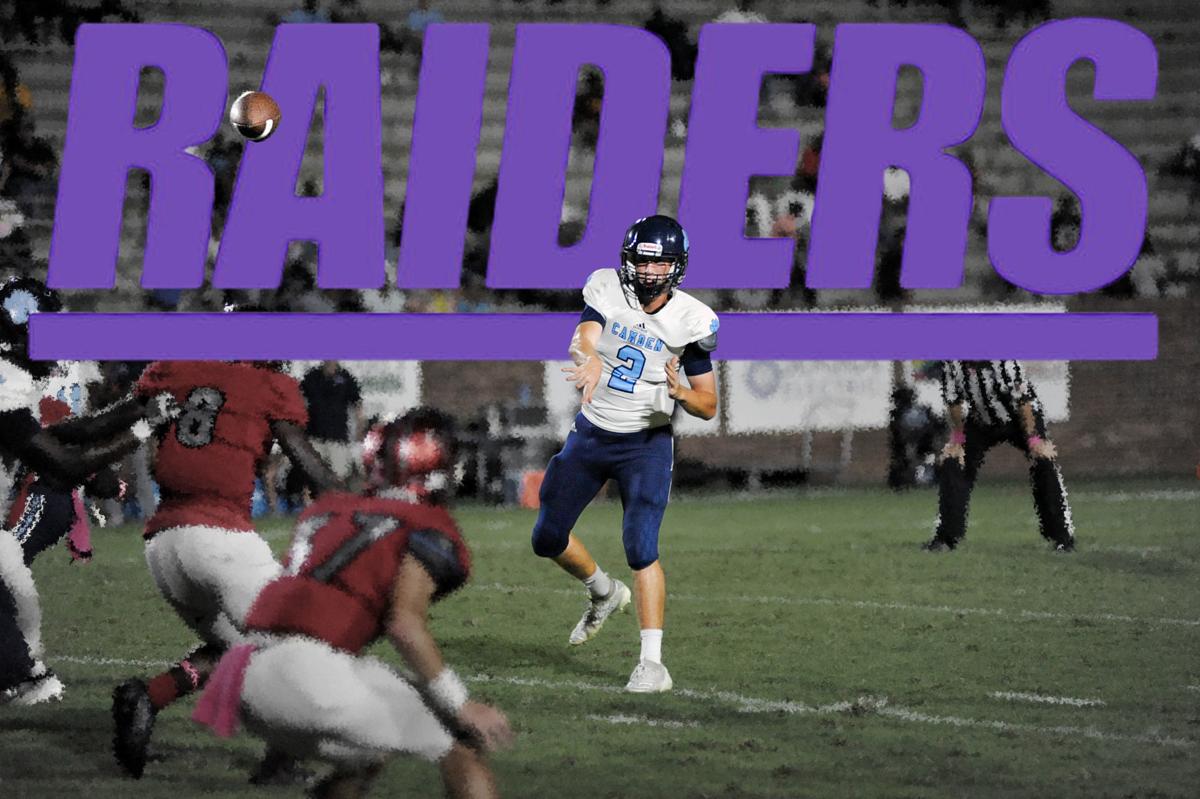 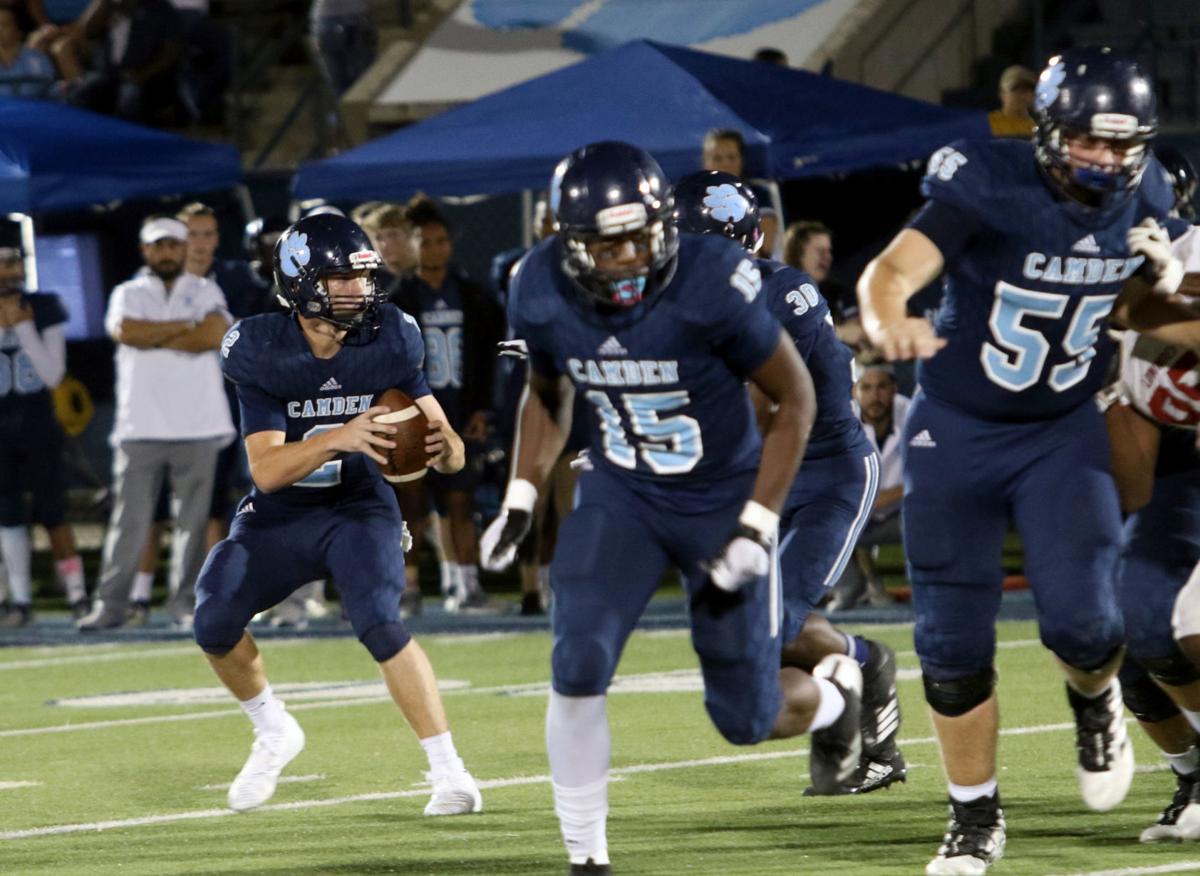 Camden’s Logan Watson looks to pass against Lowndes at Chris Gilman Stadium this past season. 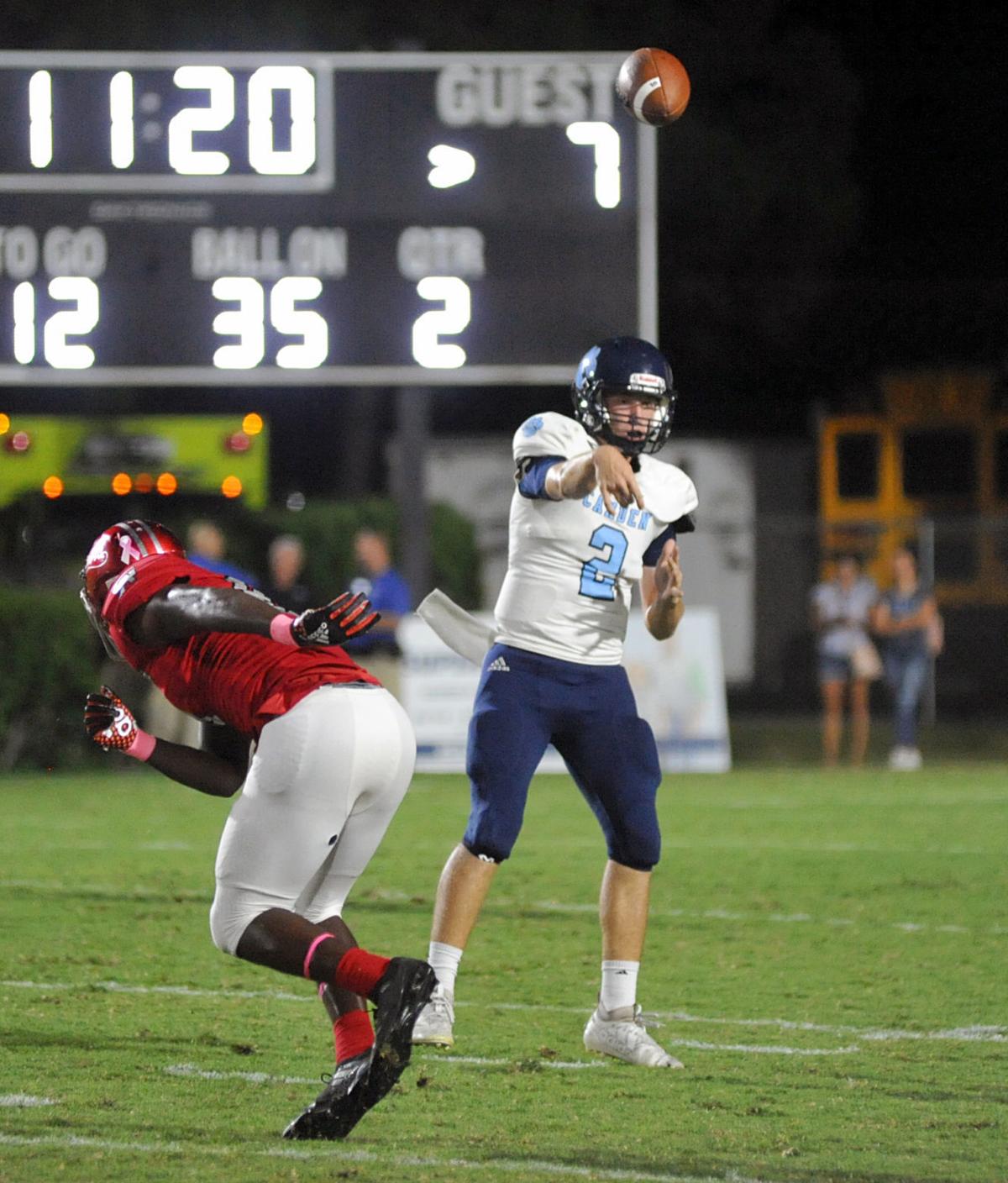 Camden’s Logan Watson looks to pass against Lowndes at Chris Gilman Stadium this past season.

Quarterback Logan Watson has helped lead a revival of Camden County’s football program the last two seasons, and he’s poised to continue his winning tradition at the next level.

Mount Union has won the Division III National Championship 13 times since 1993, playing in the title game 21 times overall during that span. The 13 championships are the most for any football program in a division with a playoff format.

“It’s very special to me,” Watson said. “I actually had offers to go DII, really powerhouse DII schools, but I talked to my mentors, I talked to my coaches, people I look up to, just giving them my options: Mount Union, Urbana, Shorter University, Reinhardt, all these other schools, and they were like, ‘Mount Union for sure.’”

Watson said he began communicating with Mount Union in January and stayed in constant contact with the staff. He’d planned to take a trip to Alliance, Ohio for an official visit March 21, but of course the coronavirus pandemic made it impossible.

But Watson enthusiasm for the school never wavered, instead he conducted his own research and trusted the work he’d done to inform his decision.

“I asked if I can go up for a visit because I really, really wanted to visit someplace I’d be calling home for the next four years, but I was comfortable just knowing the program,” Watson said. “I did my research into everything, and I was like, ‘I love this place.’ I’m as comfortable as can be without visiting.”

There were six underclassman quarterbacks on Mount Union’s roster last season, which should make the battle for the spot opened by three-year starter D’Angelo Fulford’s departure an intense one.

Although Watson has his work cut out in separating himself from the pack, he was told he’d have every opportunity to compete for the starting gig, and that’s all he needed to hear.

“Honestly, that’s all I want,” Watson said. “I’m sorry, but I think I’m the hardest worker that’s going to be on that team. I’m just going to put it all on the line.”

The next quarterback for the Purple Raiders will have big shoes to fill stepping in for Fulford, who completed 67 percent of his passes for 9,482 yards and 134 touchdowns to 13 interceptions over his career at Mount Union. He was 40-2 as a starter and played in two national championship games, winning the title in 2017.

With 3,539 yards, 38 touchdowns to 10 interceptions, and a 15-7 record in two years as Camden’s starting signal caller, Watson has the talent and acumen to become the next great Mount Union quarterback.

Watson’s grateful for everything Camden County has given him, but he’s prepared to travel more than 800 miles to take the next step in his life.

“This is going to sound cheesy,” Watson warned. “I’ve never been up there before, but I’m ready to spread my wings…

“It was a blessing being in Camden because there’s not a lot of football talent like that. I was born and raised there. Everything I did was in Camden. I loved my time there and wish I got another year, but every good thing comes to an end. There were some road bumps in the road there, but I’m glad they happened because they got me to where I am today.”