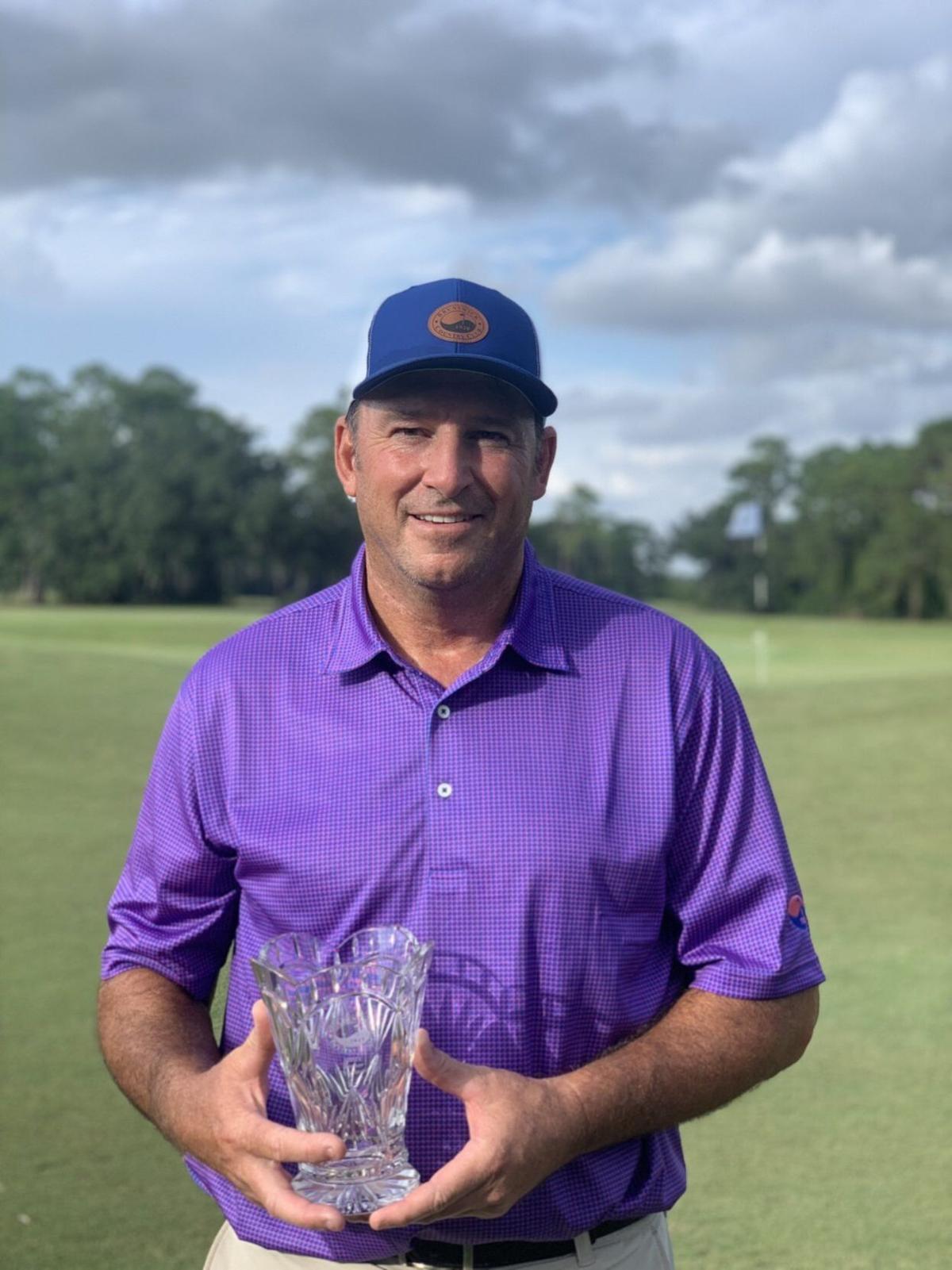 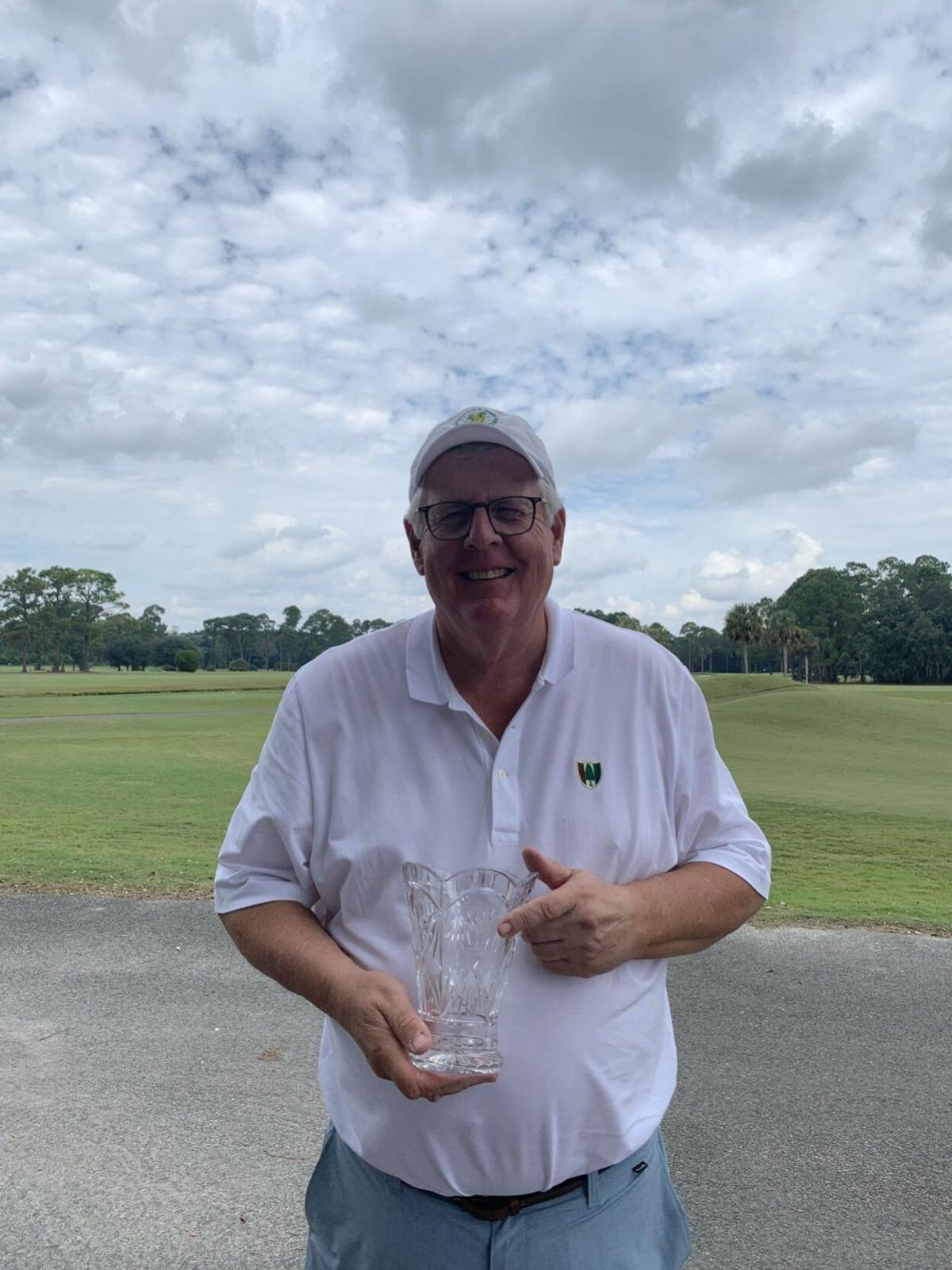 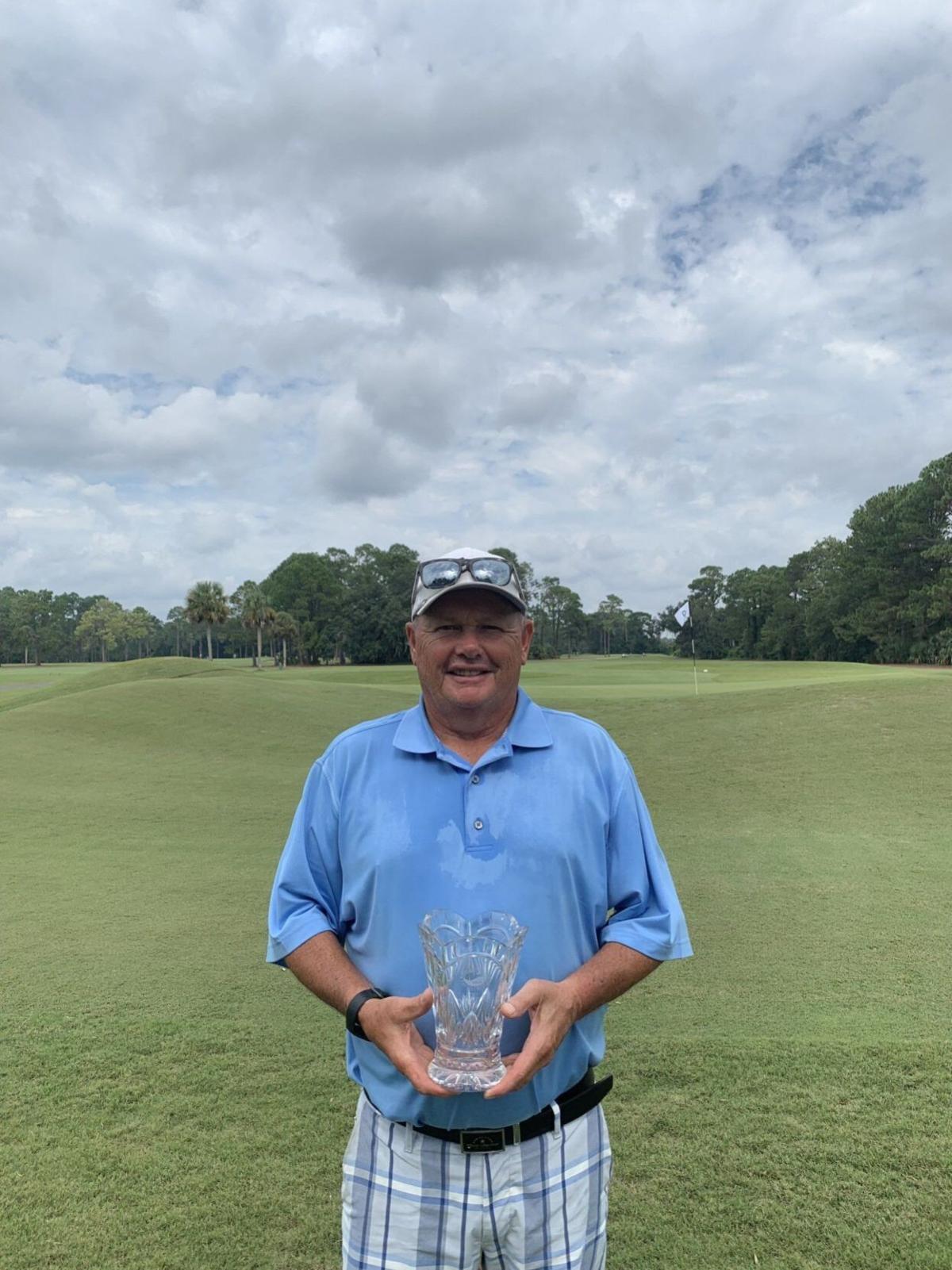 Trailing the leader by three strokes entering into the final round of the 2021 Golden Isles Senior Invitational, Dan McManus put together the best 18 holes of anyone over three days.

McManus shot a 66 on Friday at Brunswick Country Club to win the Senior championship for the second time in three years — his 54-hole score of 9-under 207 edging out second-place Chris Hall, who shot a 71 on Friday to finish at 209 for the tournament. Steve Cannady, last year’s Senior runner-up, rounded out the top 3 with a score of 213.

A senior division made up of golfers between the ages of 55-64 was introduced in the 2011 Golden Isles Invitational with a champion crowned each year, and beginning last season, a separate Golden Isles Senior Invitational was created to offer a larger player base an opportunity to compete.

Along with a standalone tournament, a super senior division was added for golfers 65-70, and for the 2021 event, a legends division provided golfers 71-years-old and older with their own championship.