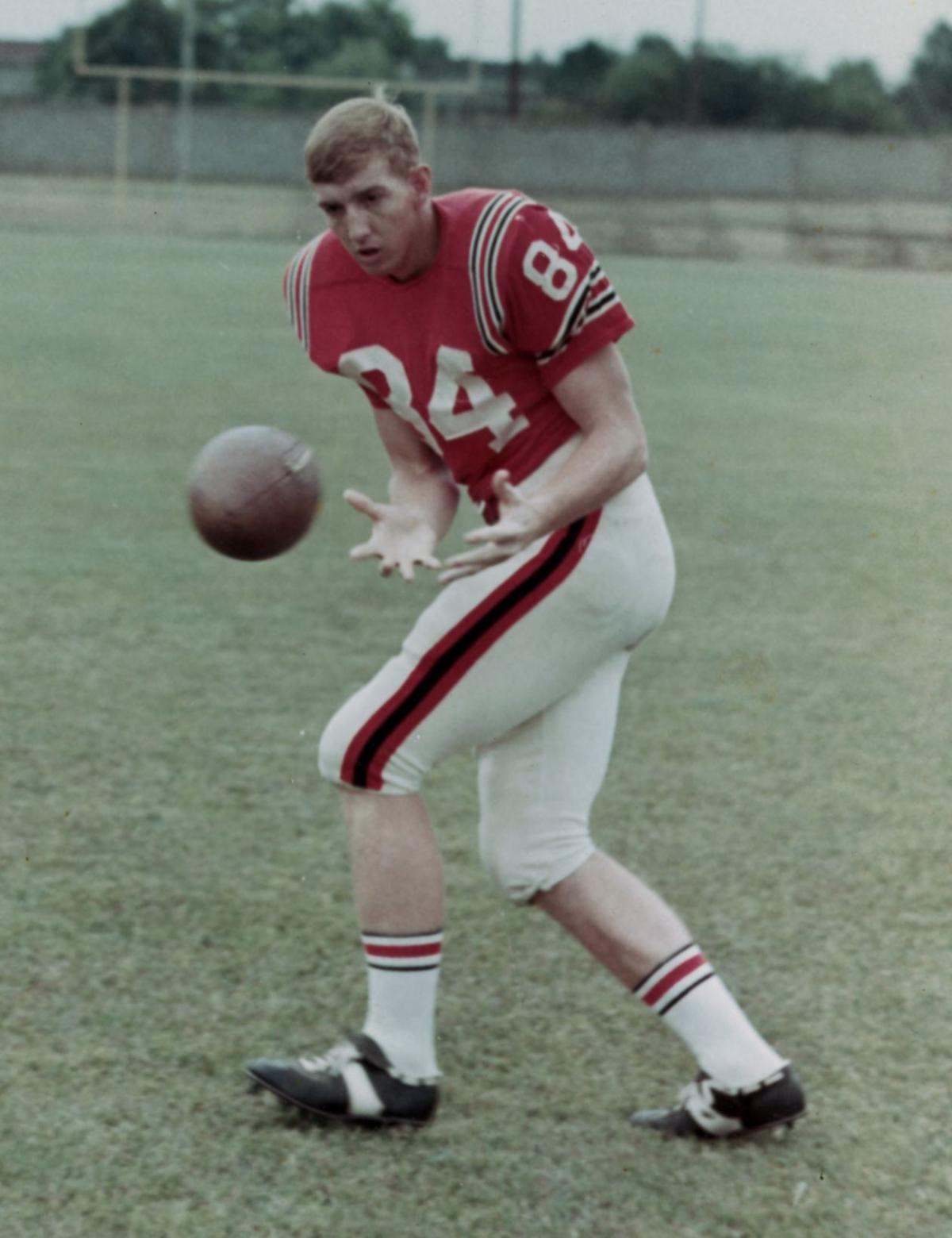 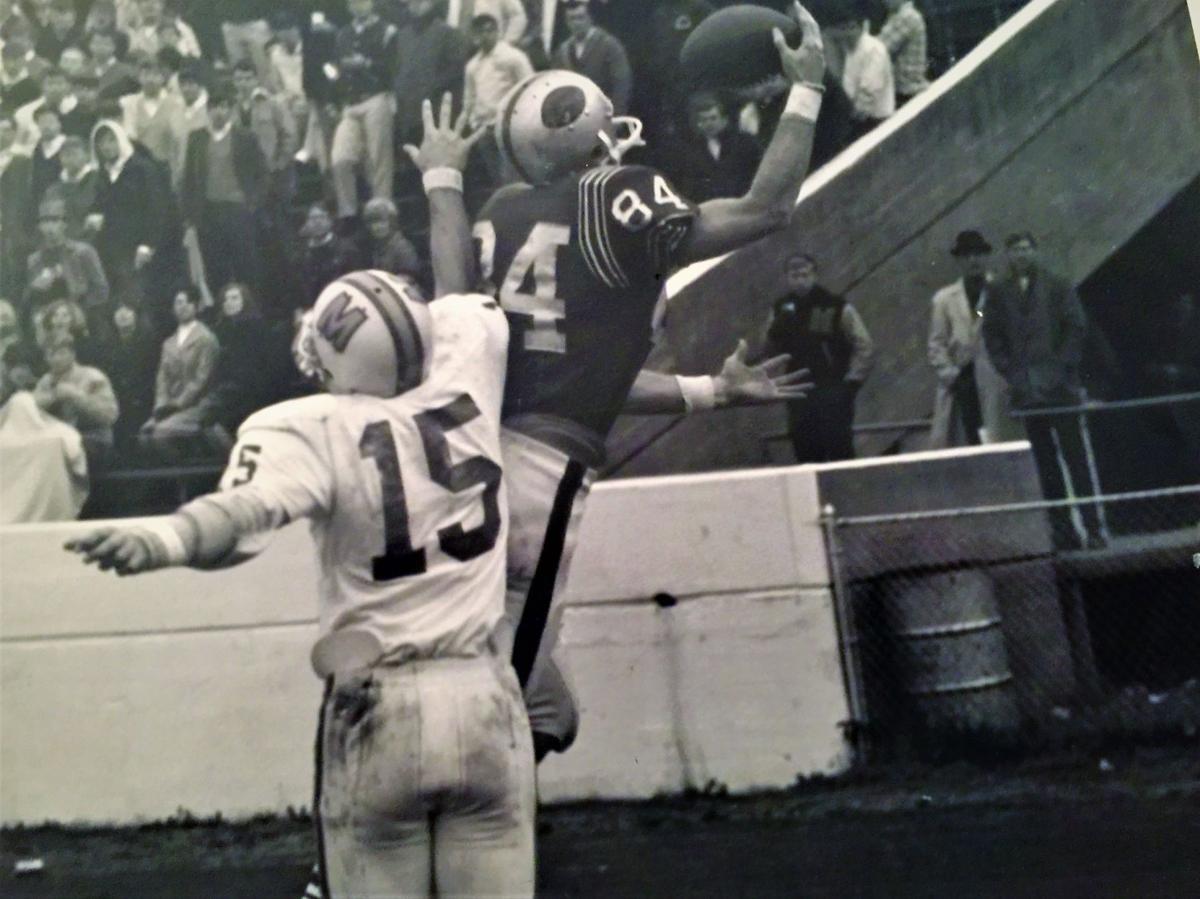 The Glynn County Sports Hall of Fame banquet is Saturday and in honor of the six members of the 2020 class, The Brunswick News will spotlight an inductee each day. Today The News honors former Glynn Academy and Austin Peay football standout, Harold “Red” Roberts.

Roberts was a standout wide receiver for the Red Terrors and a member of the 1964 state championship team. In 1966, his senior year, he was a team captain. After his time at Glynn Academy, he went onto play college football at Austin Peay, where he was one of the most prolific wideouts in NCAA football history.

His success on the gridiron continued once he got to Austin Peay. Roberts once caught 20 passes in a single game against Murray State in 1969. That record stood for six years at all NCAA levels and 20 years in the Division II record books.

Roberts finished his career at Austin Peay with 232 catches for 2,999 yards and 31 touchdowns from 1967-70, all during an era when offenses were geared more toward running the ball than passing.

He got inducted into the Austin Peay Athletics Hall of Fame in 1979 and his No. 84 jersey was officially retired in 1991.

While he accomplished a lot in college, one of Roberts’s favorite things that happened to him was being part of the 1964 state title team.

“I was a back up on that team but got to play quite a bit,” Roberts said. “You know it’s only happened once in the history of the school, and there were a lot of great football players on that team that made it happen. I was fortunate enough to be along for the ride.”

Roberts said that he remembers that night well.

“It had rained for three days, and there was a lot of water on that field,” Roberts said. “I had gotten into the game earlier and was in a pileup — I thought I was going to drown before I got up.”

He said the fans stormed the field, and while that’s exciting to see, Roberts said he had one thing on his mind.

“Getting caught in the middle of that was like a whirlwind — all I could think of was to get out of there,” Roberts said. “I didn’t want to get knocked down there, could have drowned in that stuff there was so many people.”

Roberts said it felt amazing to get that win and know all their hard work paid off, especially for the seniors and coach Henderson who worked so hard.

“It was just such a great feeling because the guys who were seniors on that team had worked for three years building it up,” Roberts said. “Coach Henderson worked so hard to get us to that to that point and to see that pay off— we started in the August heat and worked all the way through to December and to have that end like that as champions and one of the best teams in the state of Georgia, it was a great feeling.”

Roberts said being inducted into the Glynn County Sports Hall of Fame is great, and he’s appreciative of the honor.

“Well it’s a great thing and a humbling thing,” Roberts said. “I’m most appreciative of being selected. Nice of them to remember an old guy from a long time ago.”