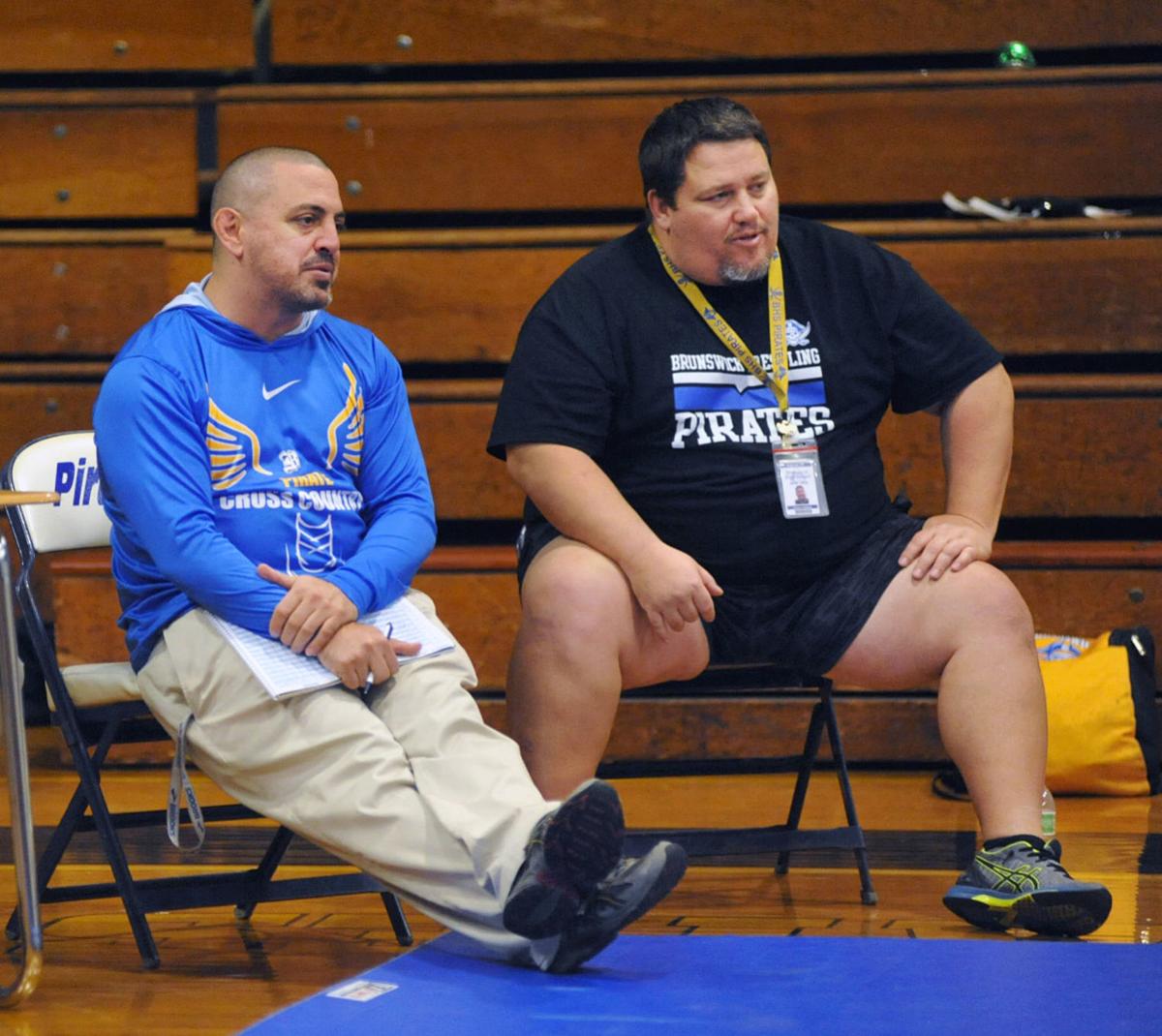 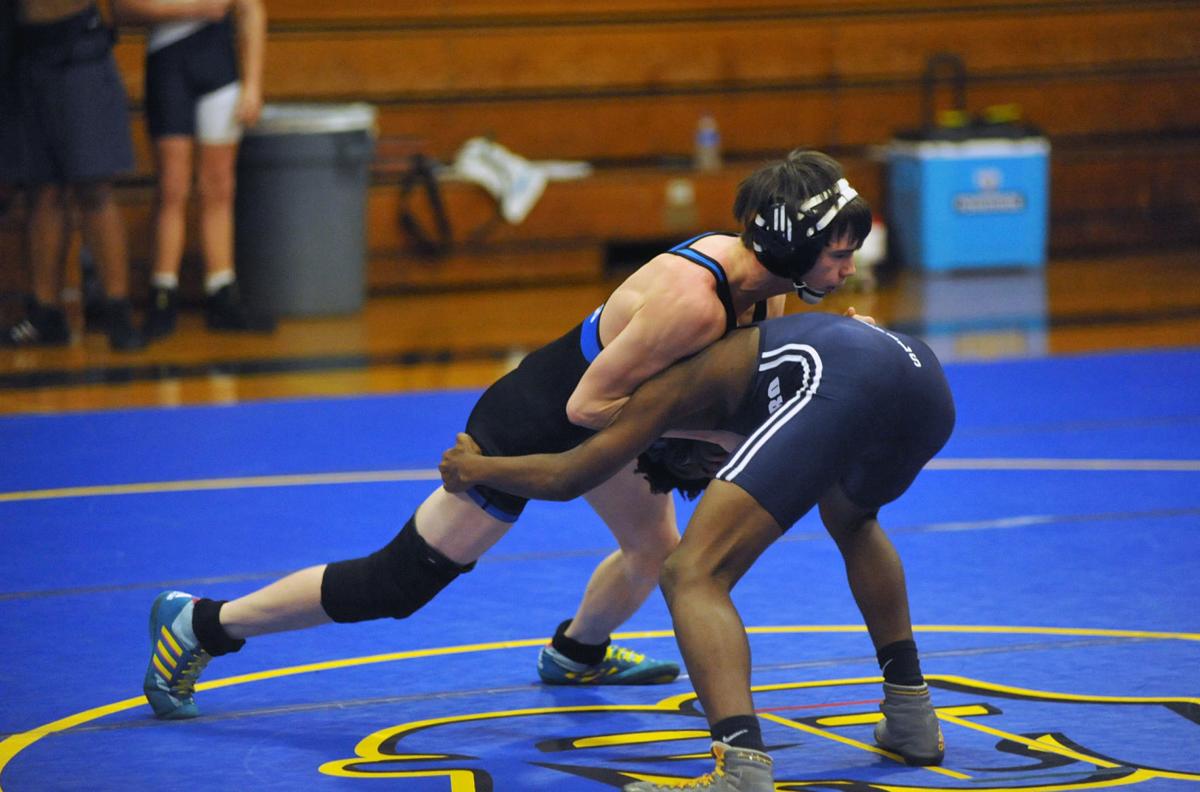 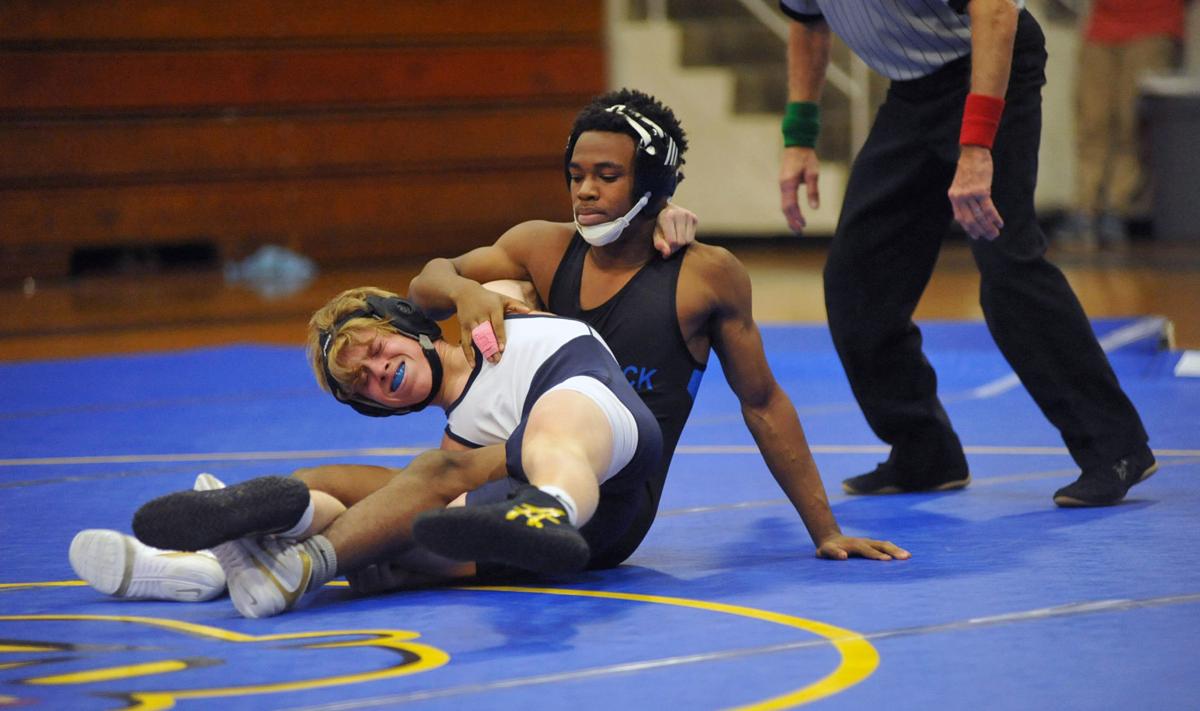 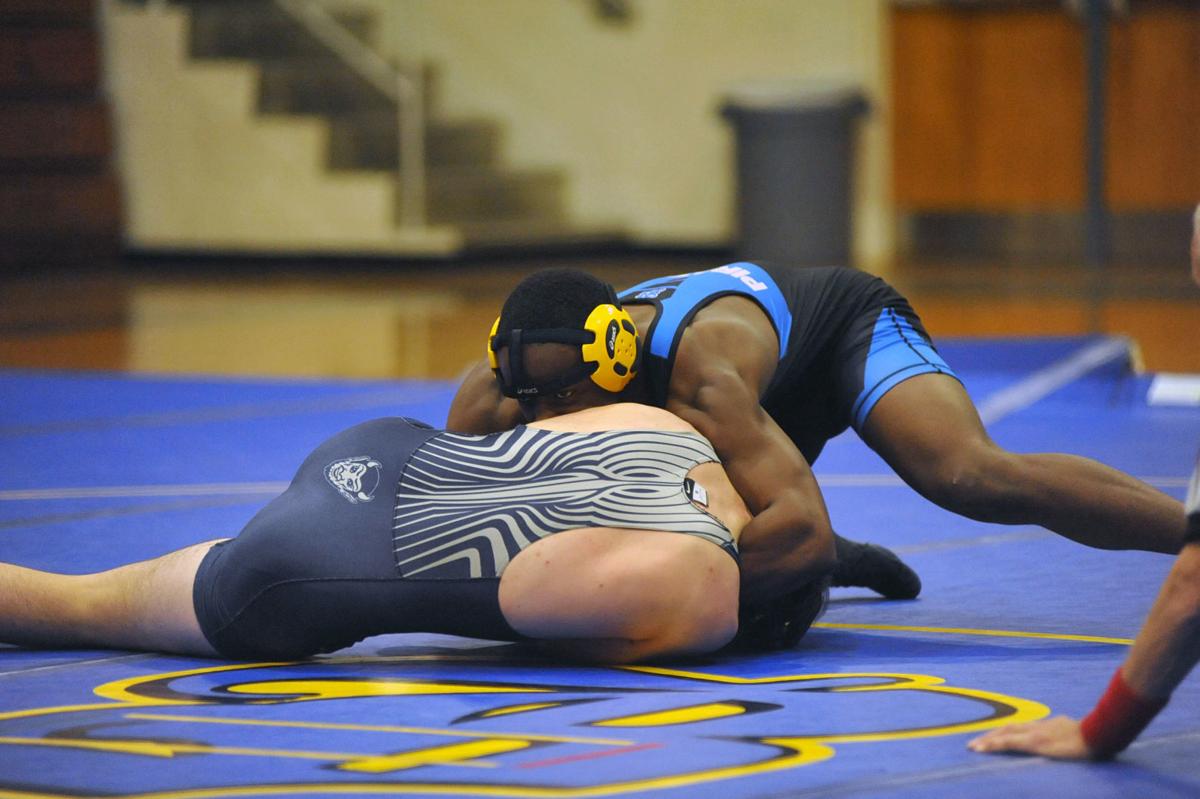 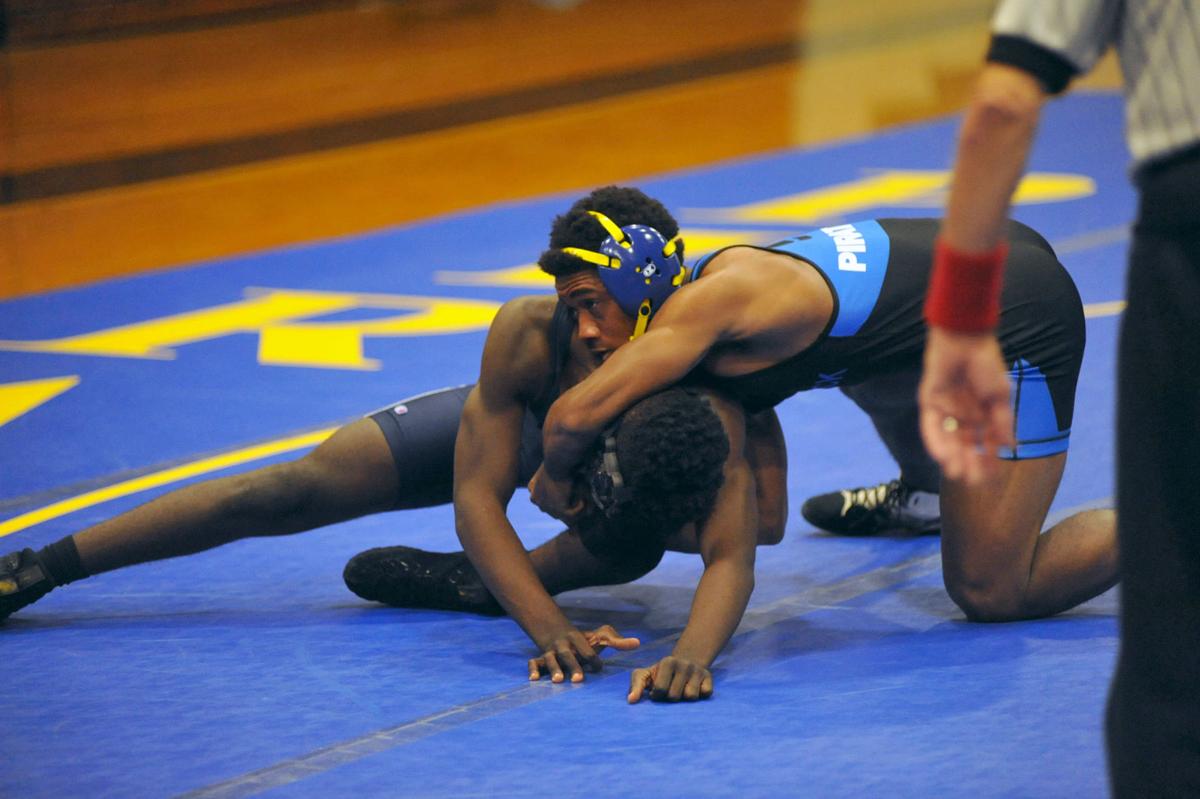 Brunswick High finished second to Richmond Hill at the Area Duals this past weekend, qualifying for the GHSA Team Duals Wrestling State Championships for the second consecutive year in the process — something that had never been done before the Pirates made history last season.

Bartolotta took over as the coach at Brunswick High following a successful stint at Palm Coast High School that saw the Florida program go 104-8 in dual meets earn Top 10 rankings in each of his last four seasons, and he’s instantly transformed the Pirates into a contender in Class 6A, as demonstrated by the team’s fifth-place finish at state a year ago.

But Bartolotta’s wrestling acumen isn’t a surprise to Glynn County. In fact, he’s coached all six of the counties state qualifiers.

During Bartolotta’s tenure from 2001-09, Glynn Academy qualified for the state duals four straight years from 2006-09, winning the area in 2007 and 2008. The Terrors haven’t returned to state since, and now it appears the Pirates are beginning a run of their own.

If you were to ask Bartolotta, the success isn’t the result of any sort of secret elixir; it’s just a concerted group effort from the top down.

Brunswick will open the State Duals at 27-4 on the season and ranked within the top 10 in the classification. Junior Trent Burke has taken over the mantle as team-leader, going 45-2 on the season at 106, and junior William Abbott has gone 34-2 at 285.

The GHSA Team Duals Wrestling State Championships begin Thursday at the Macon Centreplex with Brunswick set to face off against Mount Zion in the first round of the 16-team, double-elimination bracket.

The Pirates will need to win at least three matches to improve upon last season’s finish and secure a spot in the top 4. No matter the results this weekend, one thing is clear: this isn’t the peak for the program, it’s just the ascent.

“It’s good, and we’re only going to get better,” Bartolotta said. “Next year, we return a majority of our team. We’re trying to build to win a state championship here.”