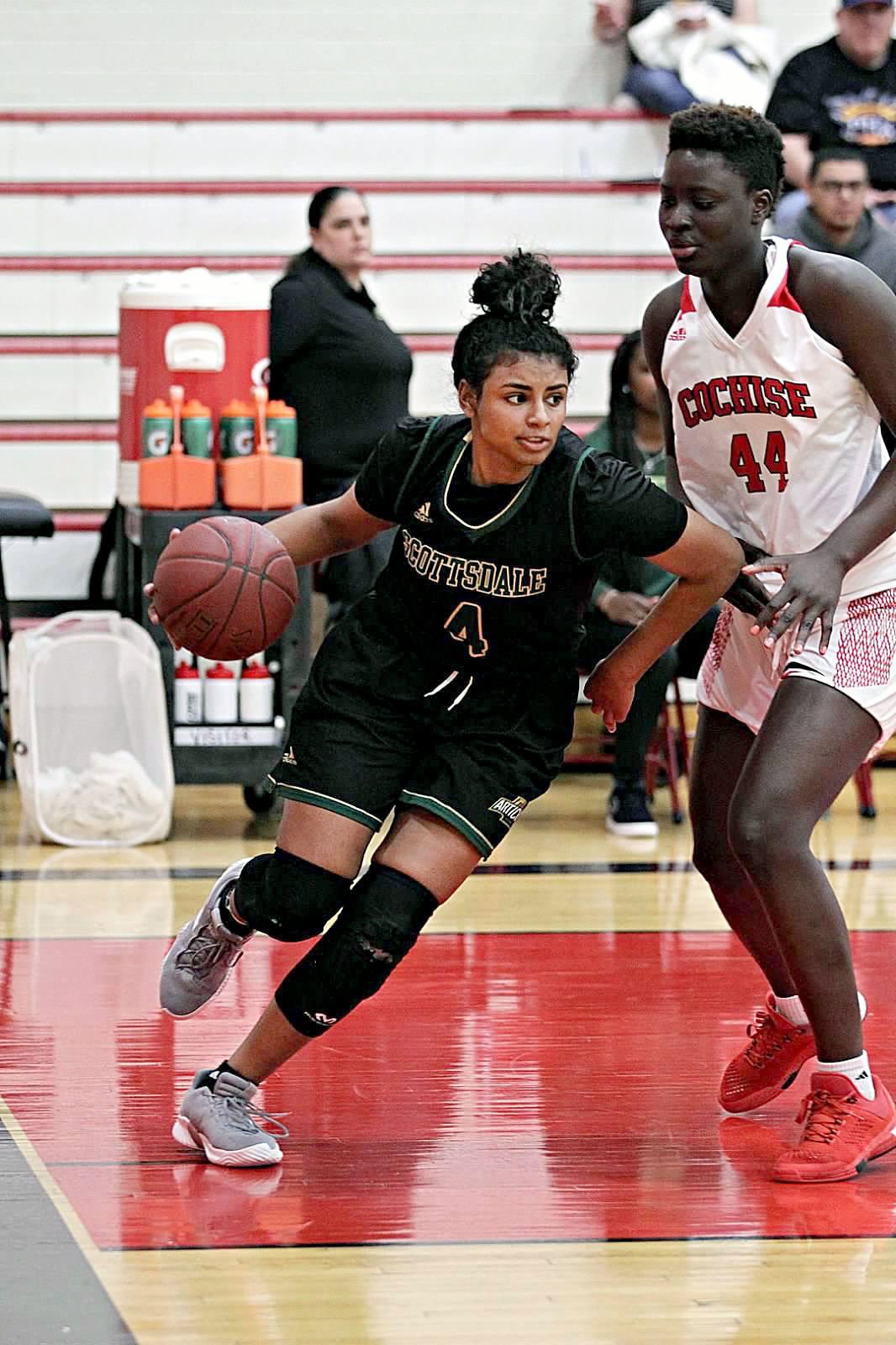 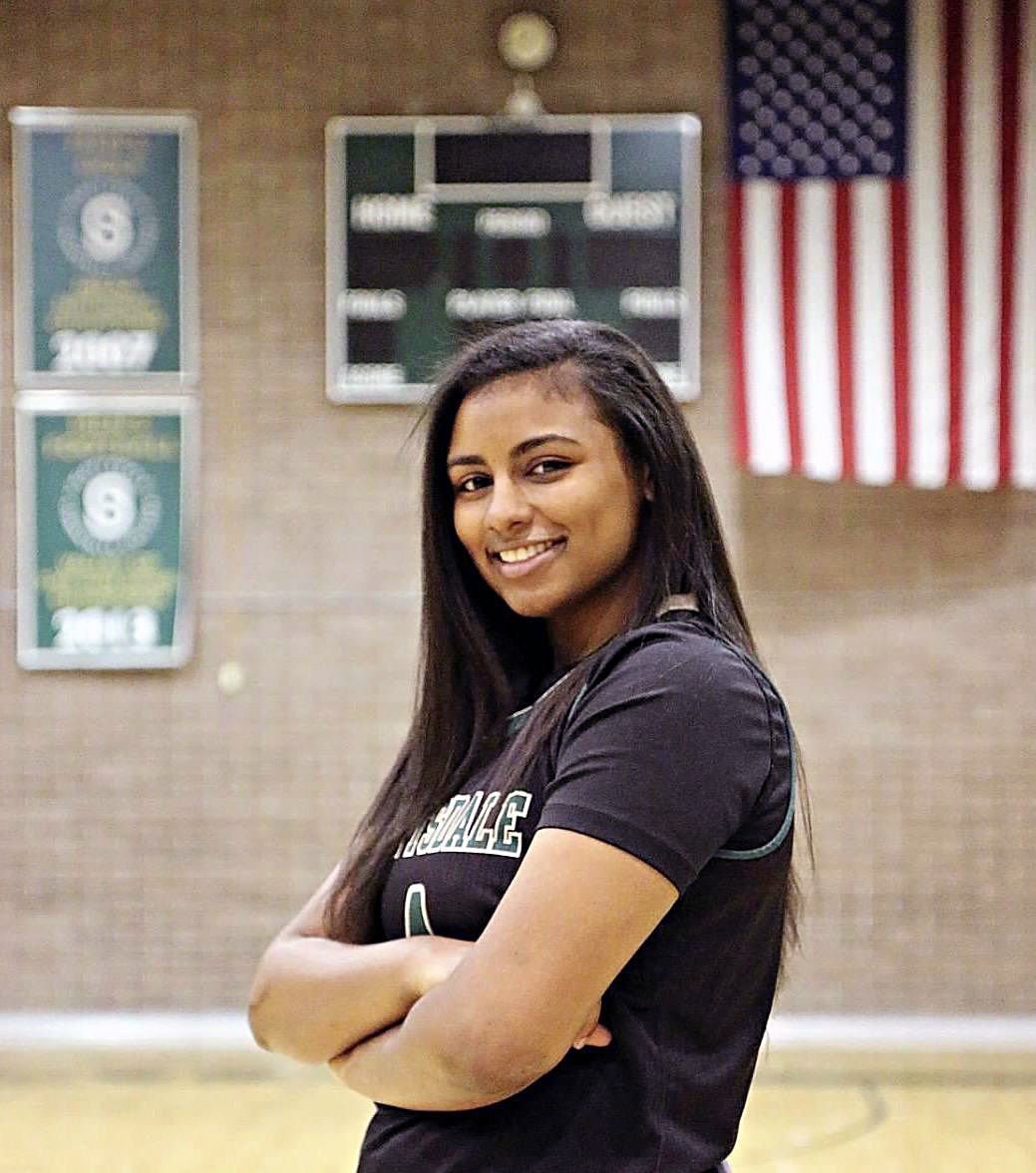 The College of Coastal Georgia women’s basketball team went all the way to Phoenix, Ariz., to pluck a Fighting Artichoke that could help the program continue on its recent run.

Scottsdale Community College transfer Joyce Jordan will join the Mariners this upcoming season to help the team compensate for the loss of seniors Lynsey Washington and Tanisha Clarke.

“Joyce Jordan is exactly what we were looking for in this recruiting class,” said Coastal head women’s basketball coach Roger Hodge. “We lost two very versatile seniors in Lynsey Washington and Tanisha Clarke. With the ability to play inside and out, being physical enough to help out on the interior, and the skills to score from all over the court, Joyce will fill the void that TP and Lynsey created.

“As always, we feel like we have also added a person of outstanding character who will be a great teammate and representative of Coastal Georgia and Mariner women’s basketball.”

Jordan was a four-year letterman at St. Mary’s High School, where she earned Region Offensive Player of the Year honors as a 5-foot-10 senior averaging 17.3 points, 6.1 rebounds, and 1.5 assists per game.

She went on to play two years at Scottsdale Community College, where the freshman guard led the team in points (12.1) while ranking second in rebounds (6.0) and assists (2.4).

Jordan’s box score numbers were almost identical her sophomore season as she averaged 12.3 points, 6.4 rebounds, and 2.8 assists, but she did it while shooting a blistering 44.9 percent on 2.6 3-point attempts per game — a dramatic improvement from the 8.3 percent she shot on 1.2 attempts per contest the season prior.

“I know that we are getting a player who has had tremendous coaching as well,” Hodge said. “Joyce’s coaches, Bike Medder and Tasha Washington, who is a former player of mine, have a long history of developing players and is Joyce is no exception. We are ecstatic that Joyce Jordan has chosen to be a Mariner.”

“Having played in Coach Hodge’s system, I know that Jordan’s offensive abilities will complement the style that he runs,” Washington said. “I look forward to seeing her help Coastal Georgia continue their success.”

Coastal Georgia’s women’s basketball program has been on the ascent under Hodge following a dreadful 6-23 season in the head coach’s first with the university in 2016-17.

The Mariners moved into The Sun Conference the ensuing season and improved to 18-11 with an appearance in the conference tournament. Over the past three seasons, Coastal Georgia is 61-29 overall and 38-16 in conference play with three appearances in the TSC Tournament.

This past season, Coastal finished 22-7 and 15-3 in the TSC, though an upset in the opening round of the conference tournament kept the Mariners from advancing to the national tournament for the first time since 2013.

Coastal Georgia will look to get over the hump by bringing Jordan in to join a team that includes reigning TSC Freshman of the Year Kaliyah Little, and all-conference second-team member Solrun Gisladottir.