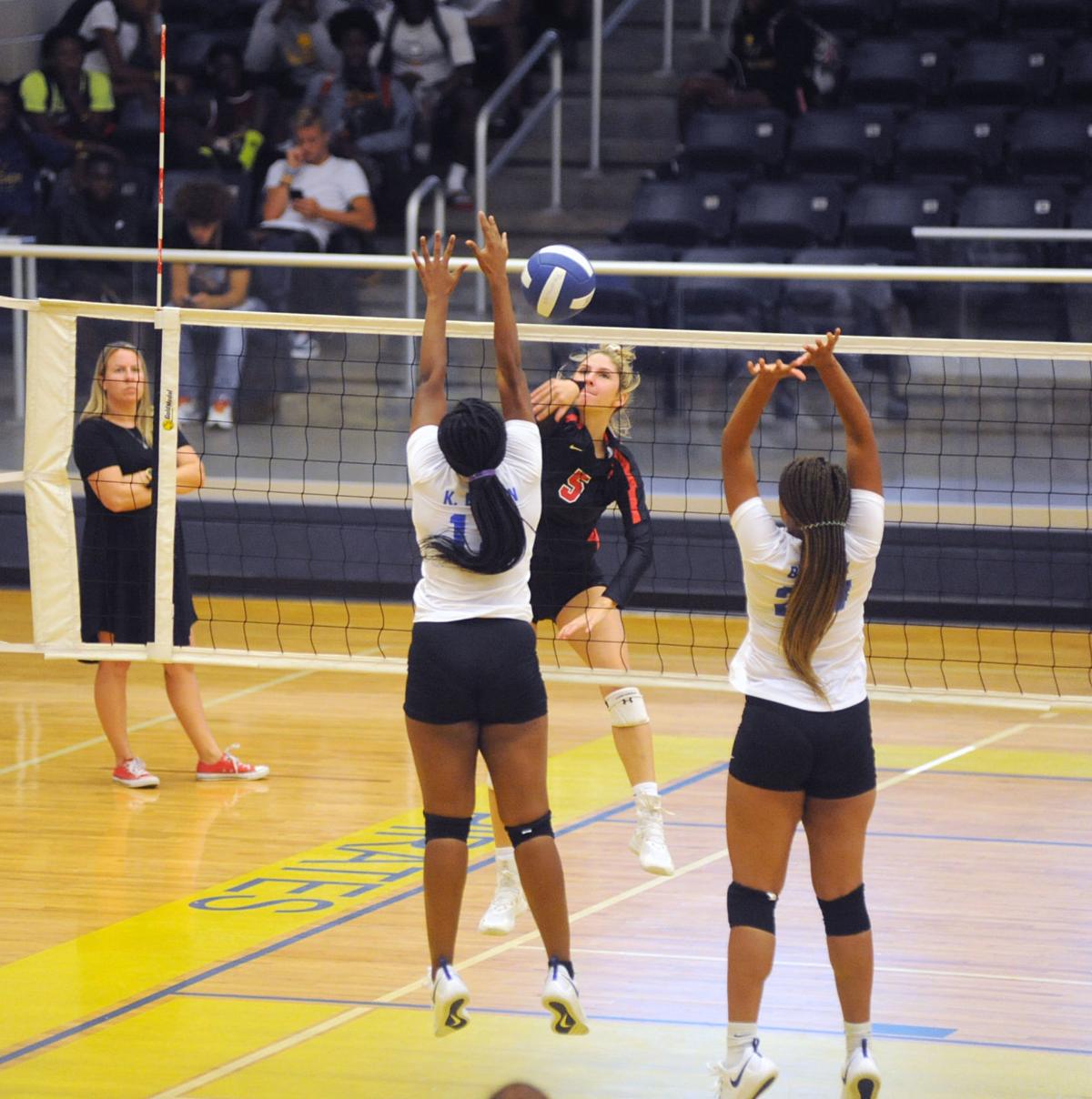 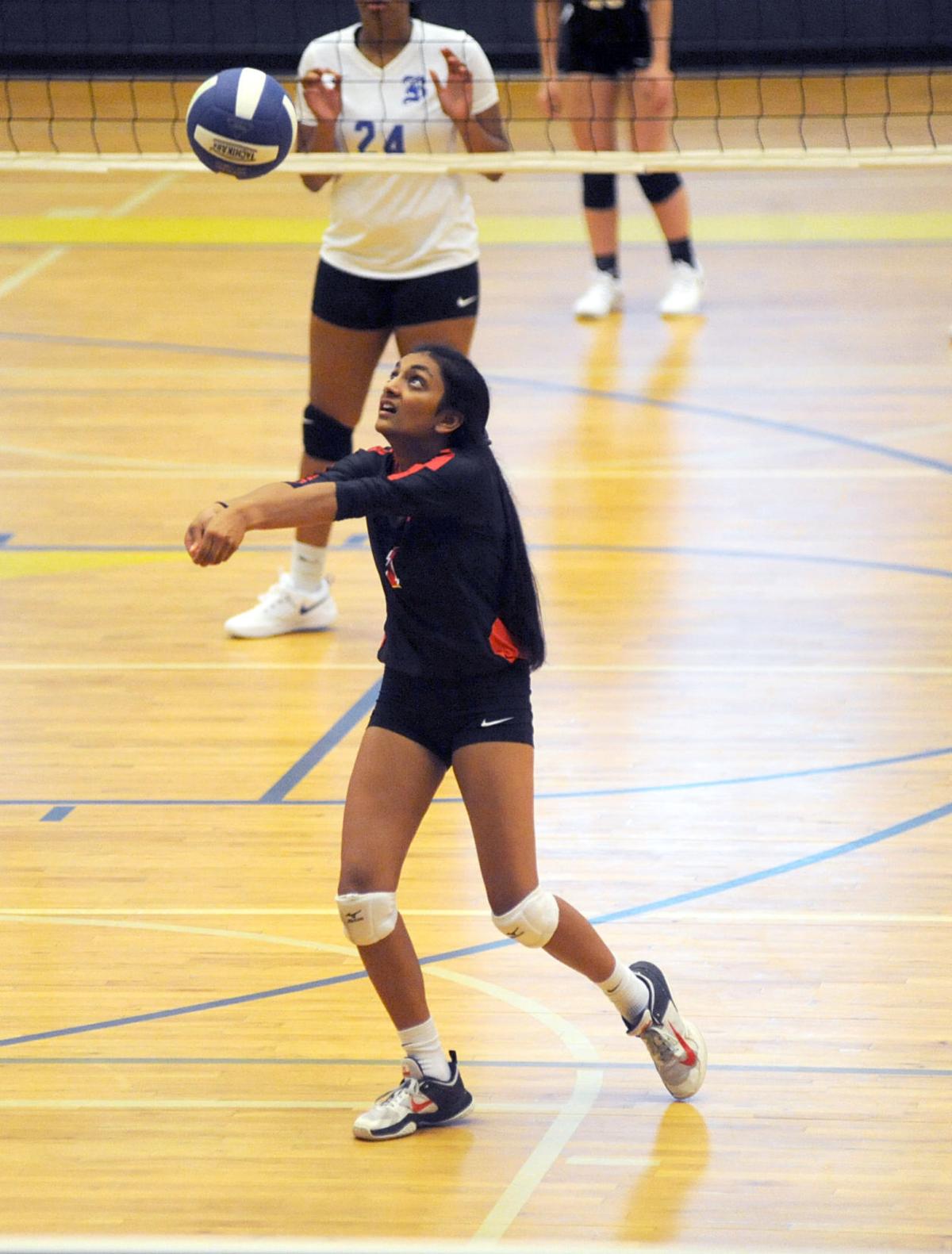 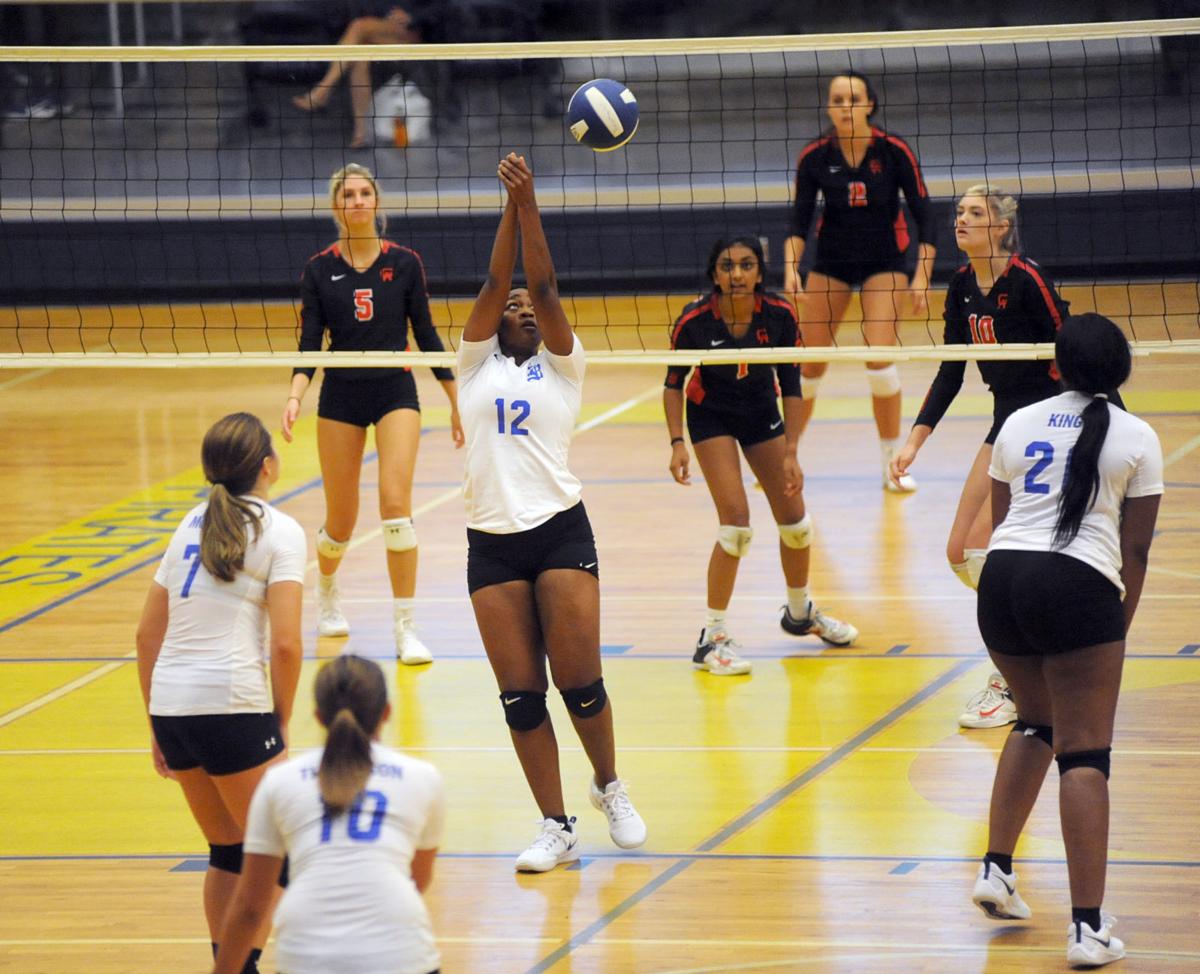 Brunswick High’s Kwameeri Brown passes against Glynn Academy during a tri-match this season. 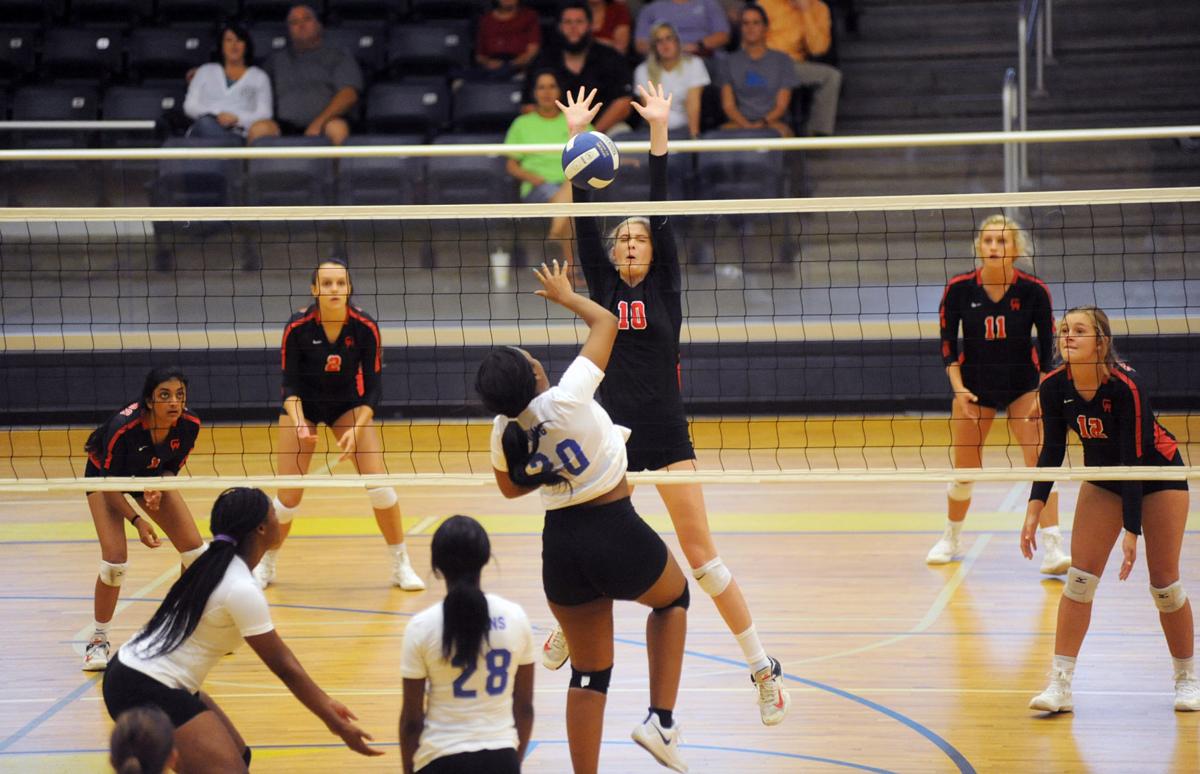 Brunswick High’s Kwameeri Brown passes against Glynn Academy during a tri-match this season.

Brunswick High hosts the Region 2-6A volleyball tournament today, which includes the top-four teams competing for the region title.

The tournament will consist of two semifinal matches at 10 a.m. and then the championship to follow at 11 a.m. Both semifinals will play at the same time on two courts.

All four teams have already assured spots in the upcoming Class 6A state tournament, as well.

Glynn Academy and Richmond Hill tied at the top of the Region 4 standings after the regular season. Both only had one region loss, and the Lady Terrors won the top-seed by a coin flip.

The Lady Terrors have already defeated Brunswick three times this season by a 2-0 each time. Glynn Academy head coach Staci Hunt said her girls are ready to go up against their rivals again.

“The girls are ready to take down the pirates, with them being a county rival,” Hunt said. “Our only worry is when teams are having an off year or growing year, sometimes well-trained players will play down to their opponents level. We don’t want to do that tomorrow.”

Hunt said that Richmond Hill will be the biggest competition for them to win the region and that they want to defeat them because they split the series in the regular season.

“They match up our senior Savannah Serafini against their senior McKenzie Peterson,” Hunt said. “We need to get our blockers ready and passers in the correct defensive positions.”

For Glynn Academy to win the region title, they will have to come together and fine-tune themselves a team.

Hunt said that the team worked on different fundamentals each day this week and brought it all together Friday night. After practice, Hunt and the team came together and made new shirts to wear for the tournament.

“These girls are fired up for this tournament and know how important it is to finish first and get to play state games at home. They want to play Richmond Hill since we split in the season,” Hunt said. “The last three days, we have worked so hard on and off the court to be a finely tuned team.

“Wednesday we worked on communication drills, blocking and passing, Thursday we worked on serving, passing, and more communication. Friday night brought it all together. We worked hard on the court practicing defense and offensive plays in each rotation. Then we had pizza, team building activities, and made tie-dye shirts to wear tomorrow.”

These four teams are scheduled to go up against the top four Region 4 when the GHSA 2019 6A State Volleyball Tournament begins on Oct. 19. The top-two seeds from each region will host with the third and fourth seeds hitting the road.