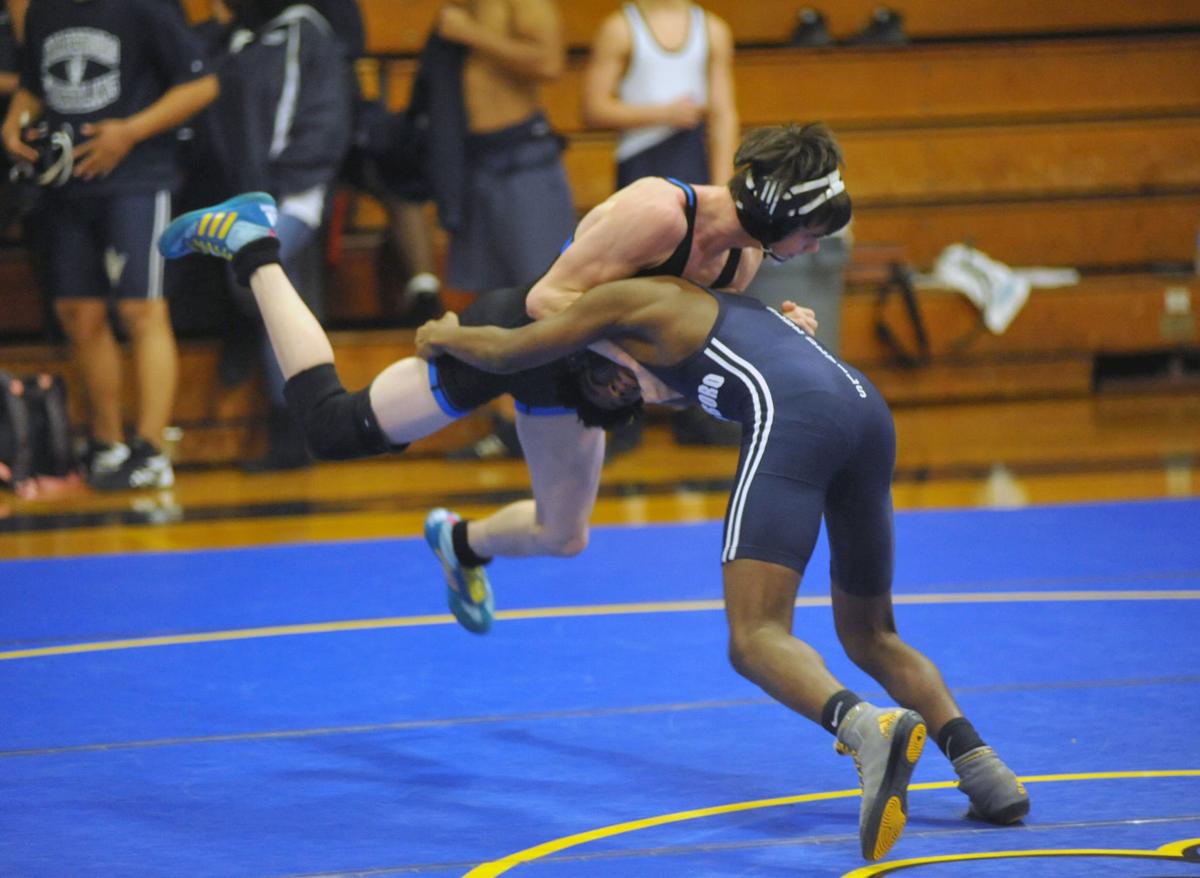 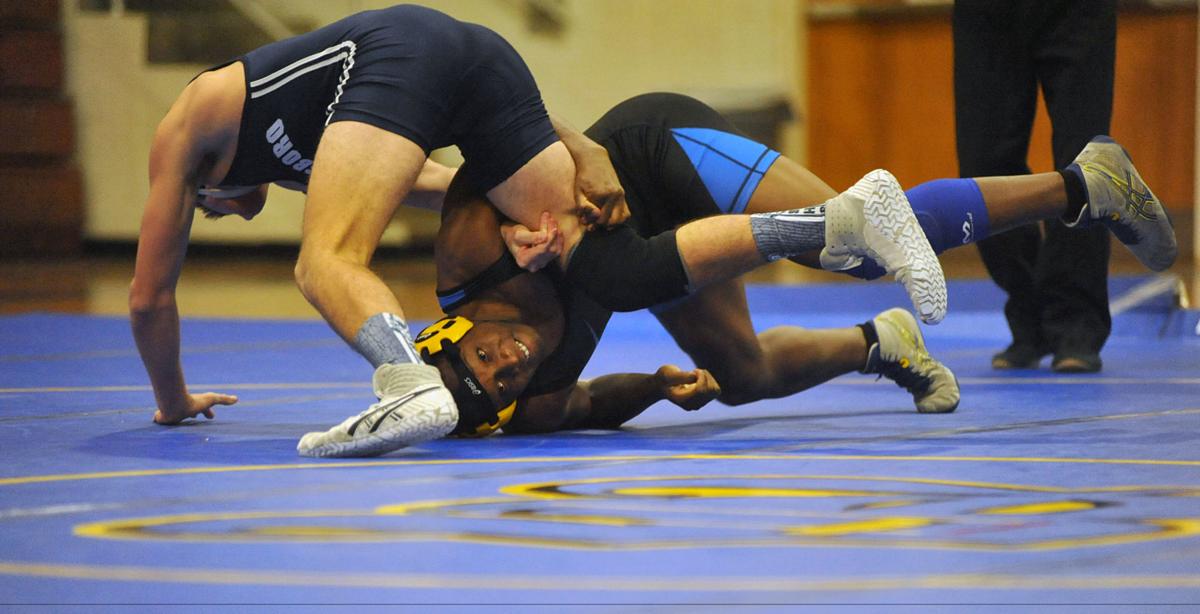 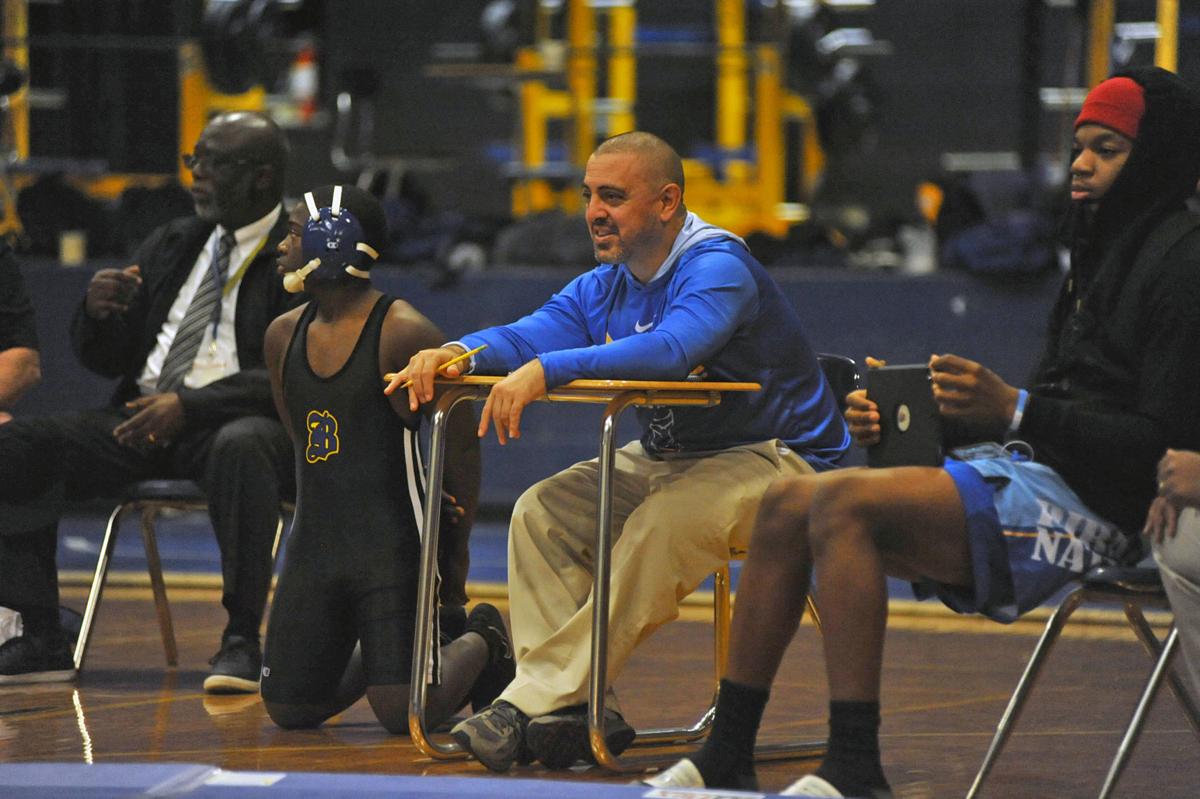 The Pirates’ wrestling team is sailing full speed ahead into the Area Duals this weekend in Effingham.

Brunswick High improved to 26-3 in duals on the season this past Friday at the Keystone Duals at Fleming Island, Fla., where it went a perfect 5-0, winning by an average of 61.6 points per dual against Bishop Snyder, Fletcher, Bolles, Palatka, and Doral Academy.

With four pins, including a 43-second fall in the final over Doral Academy’s Julian Montero, who ranks eighth in Florida 3A, Burke was named the tournament’s lower-weight Outstanding Wrestler.

The Pirates are ranked ninth in Class 6A, and they’ll be the projected No. 2 seed at the Area Duals behind Richmond Hill. A year ago, Brunswick fell against defending state champion Richmond Hill in the finals of the Area Duals, but it also secured a spot in the GHSA Team Dual Wrestling State Championship for the first time in school history.

It was also the first time a Glynn County school had reached the state duals since 2009 when Brunswick head coach Tom Bartolotta coached for Glynn Academy. The Pirates finished among the top five last season.

Sorry, there are no recent results for popular articles.