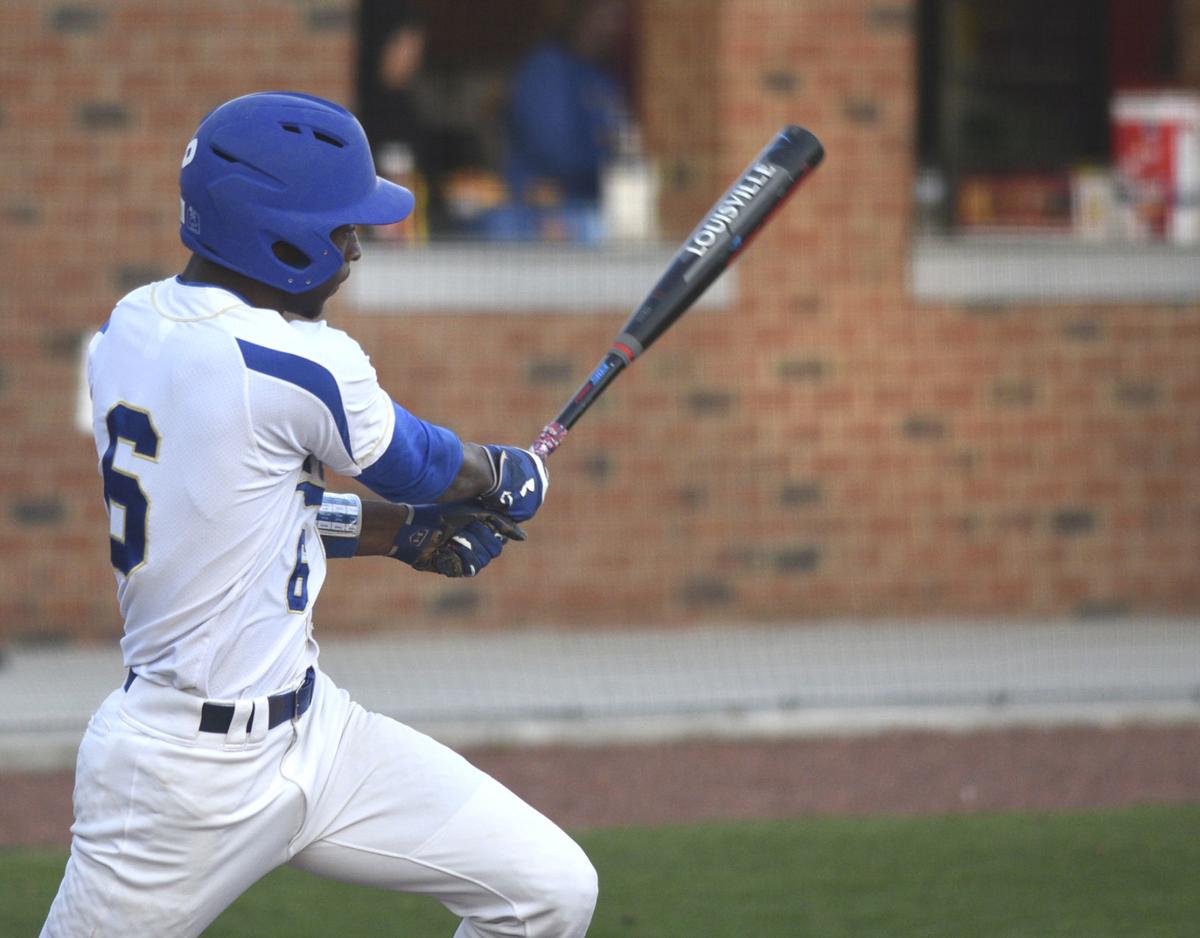 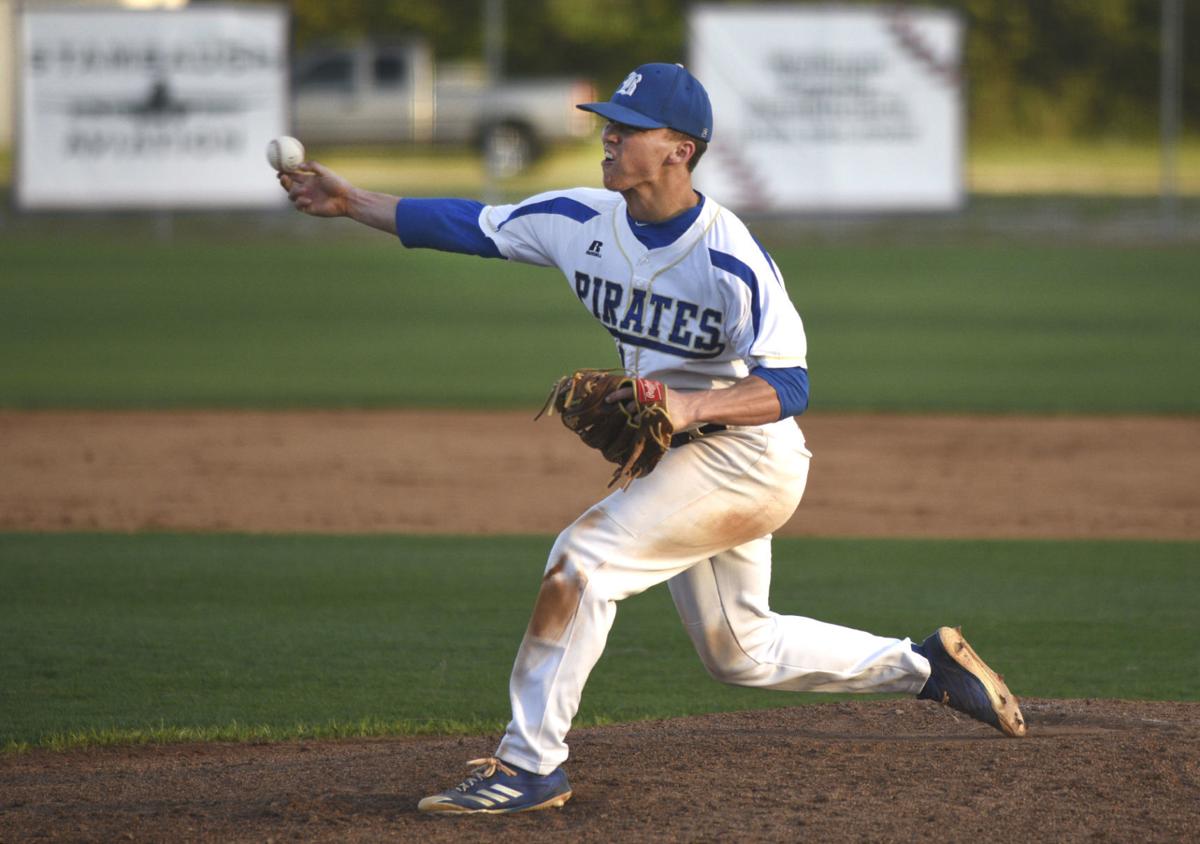 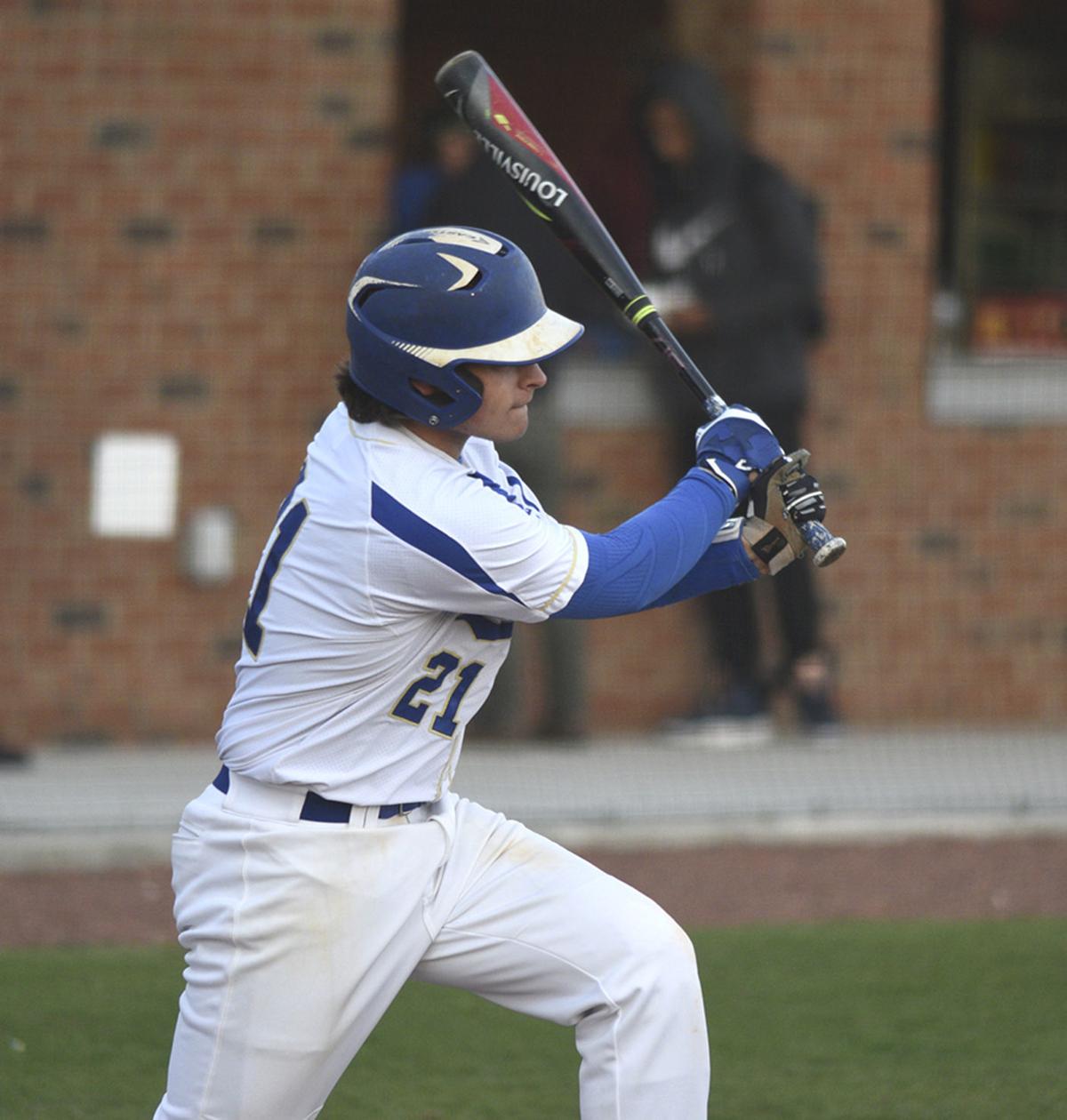 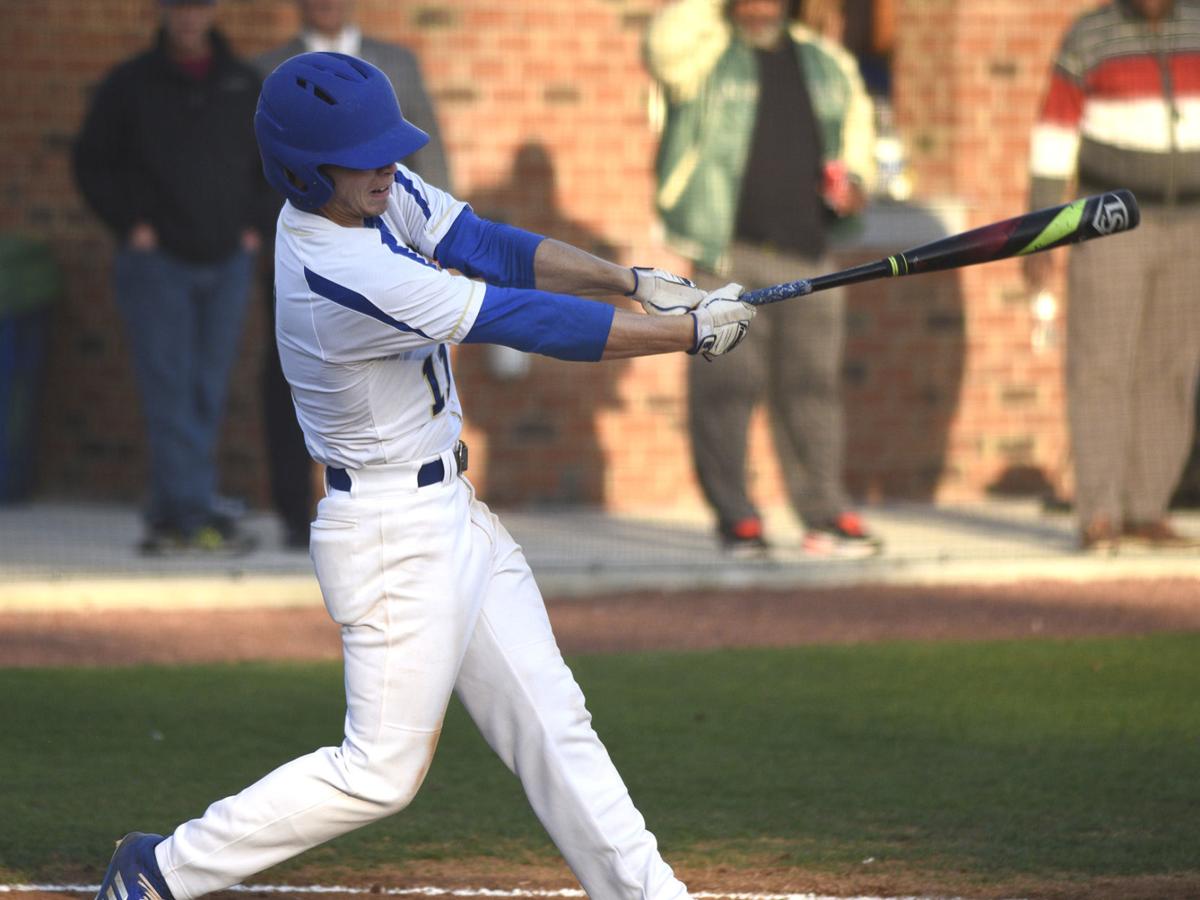 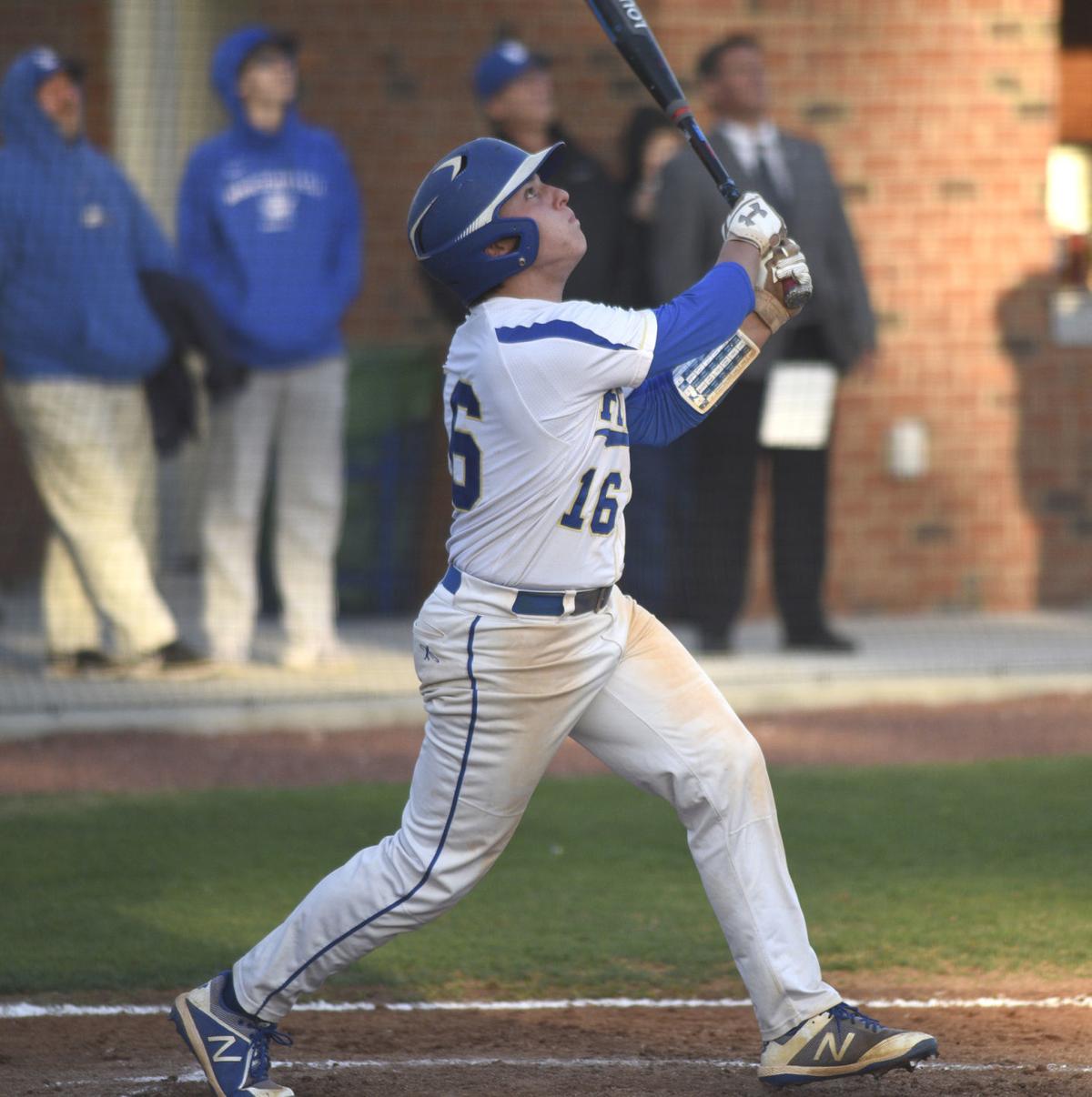 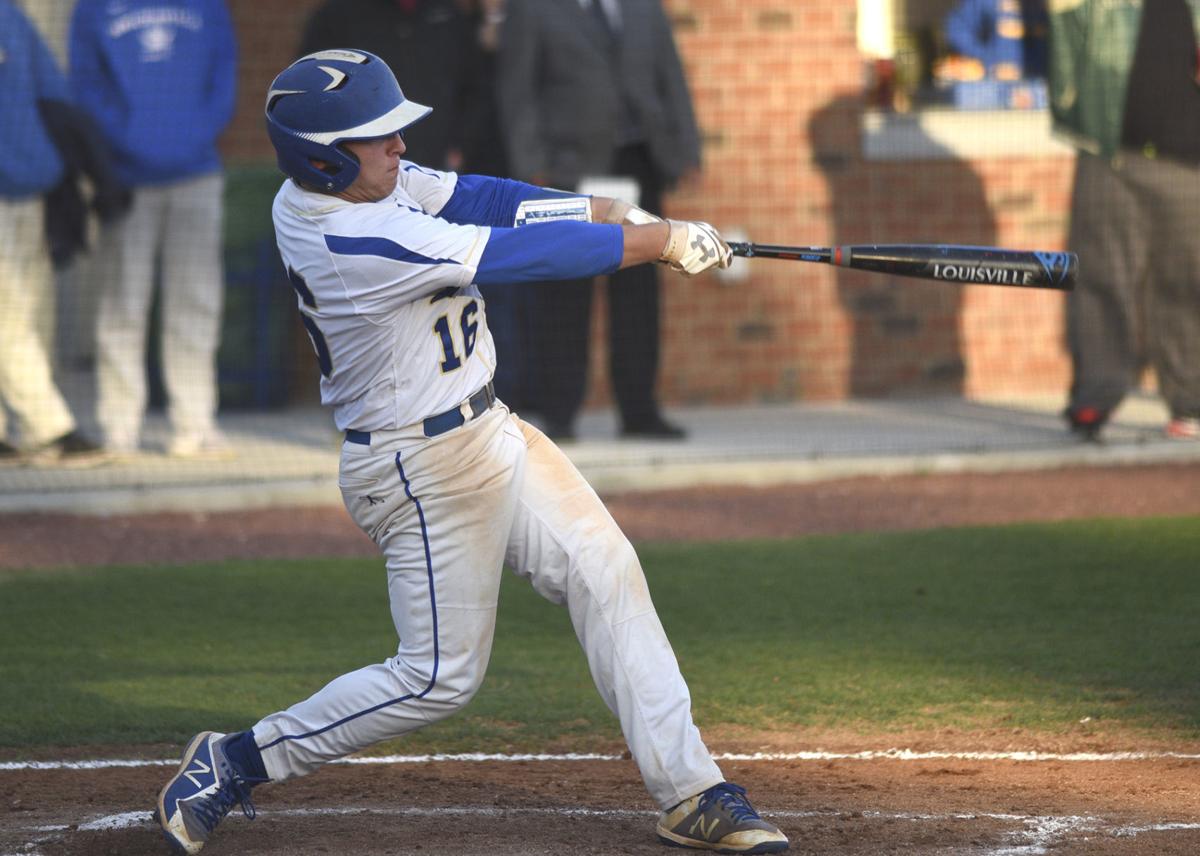 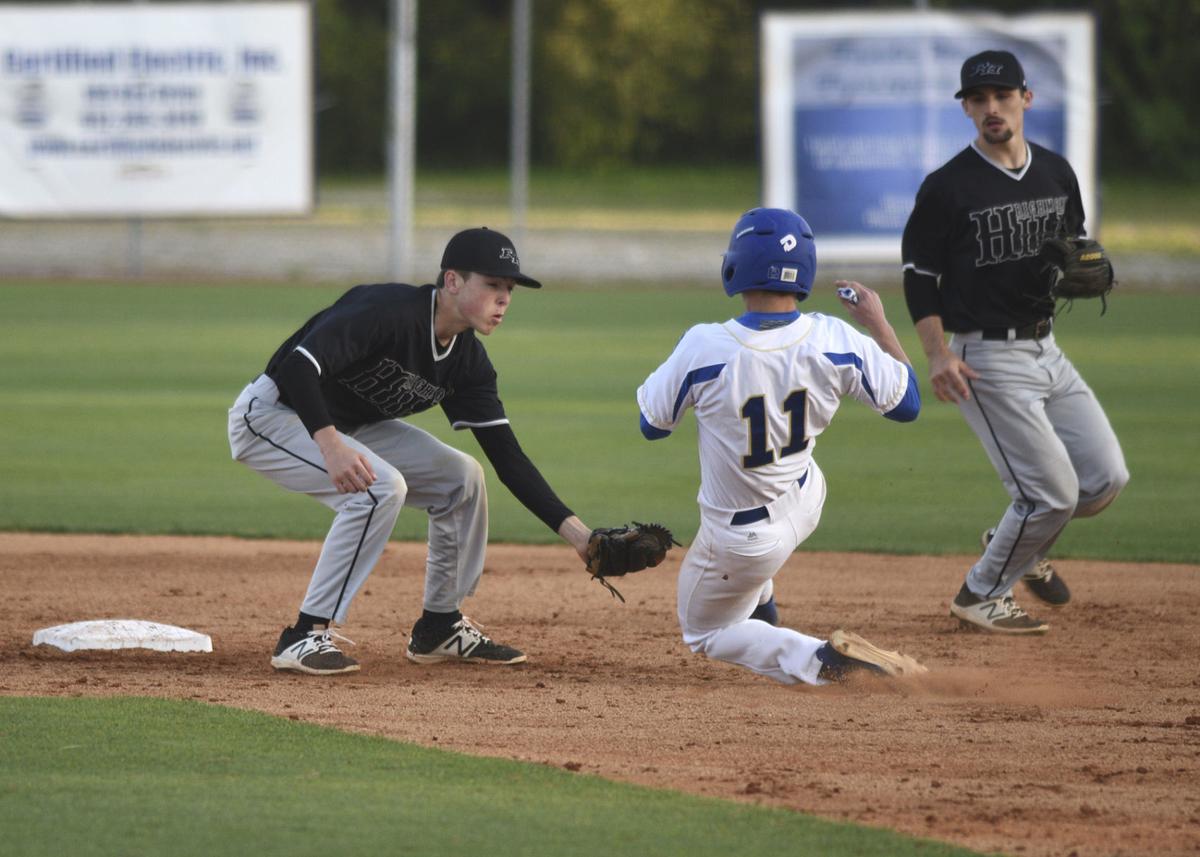 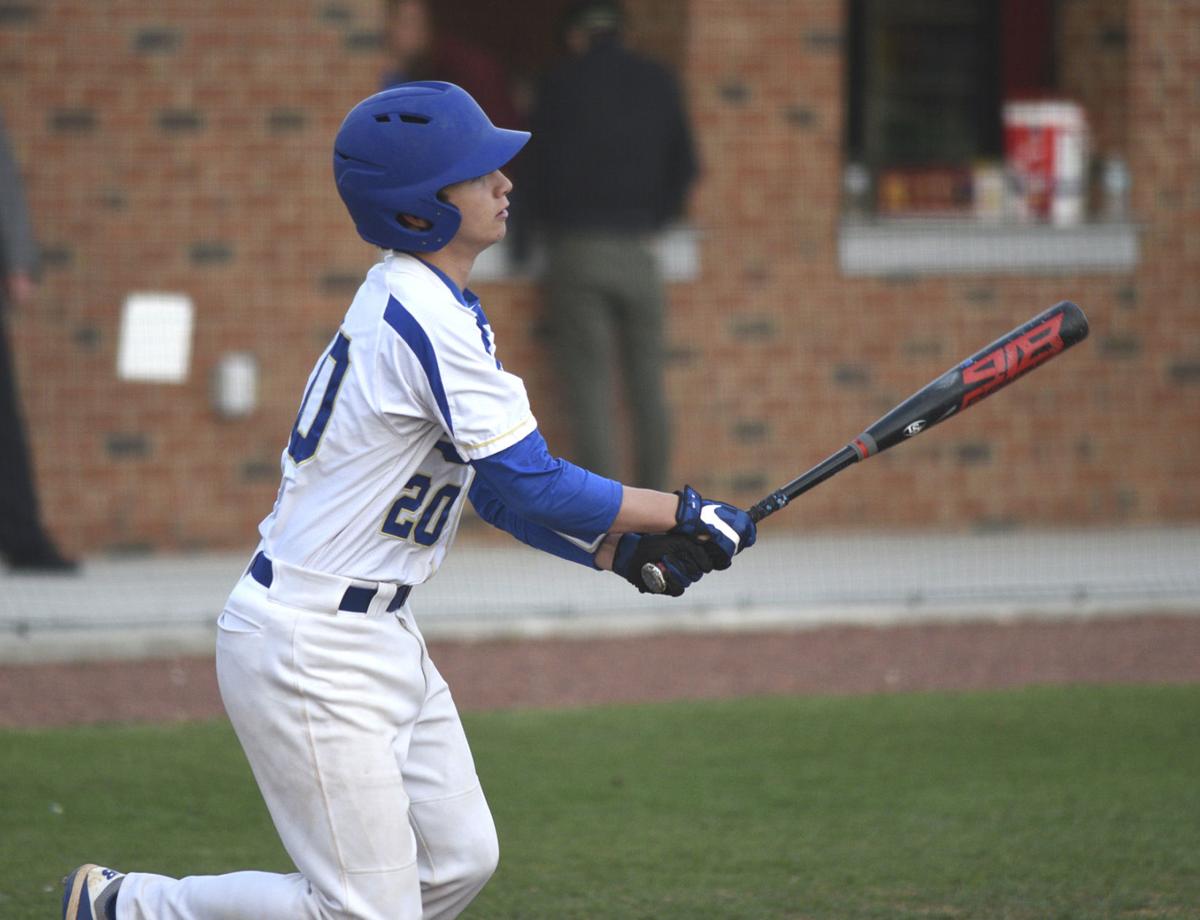 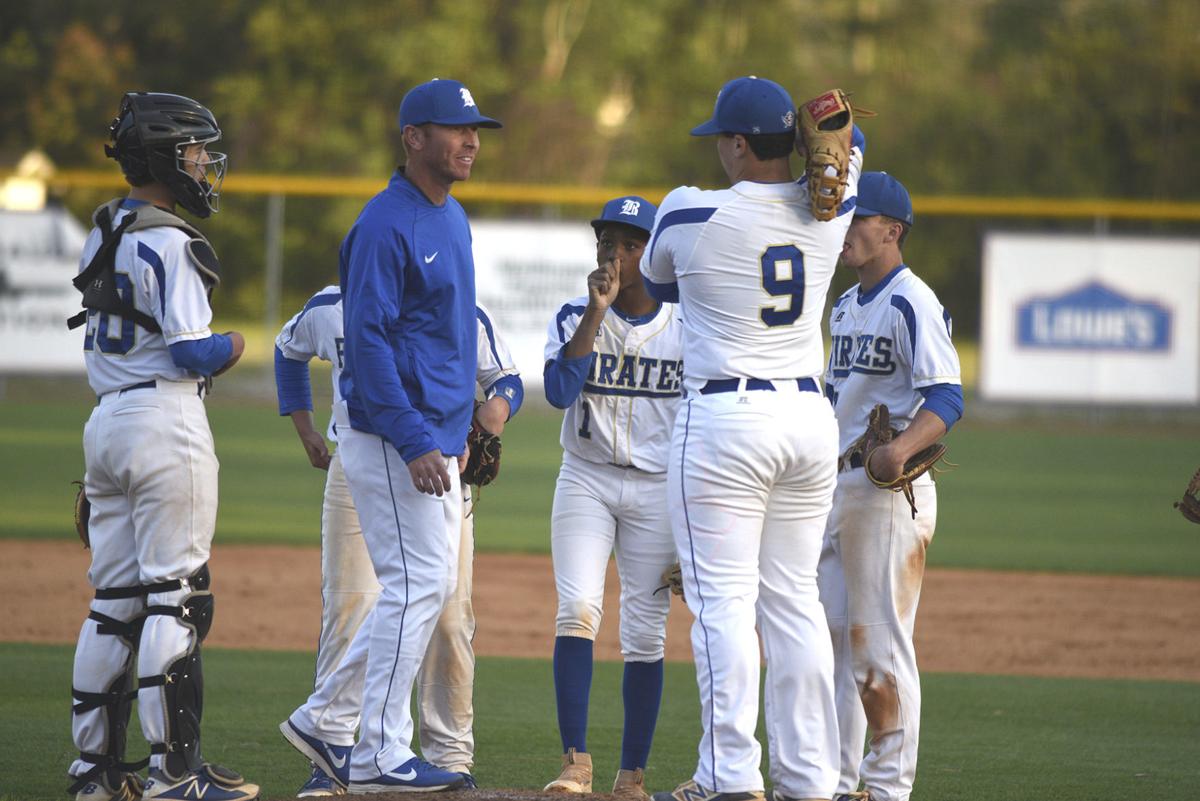 The Pirates fell behind 1-0 in the first inning when Trawick gave up a wind assisted home run down third-base line.

Brunswick responded in the bottom half of the inning with a lead-off single by Trawick, followed by a single by Hunter Goff.

Both runners advanced after Joe Smith struck out. Matthew Trawick drove in the first run on a sacrifice grounder. Goff scored later in the inning on a passed ball to give the Pirates a 2-1 lead.

Both teams were unable to score again until the fifth inning when the Wildcats manufactured a run on a walk, followed by a bunt and a ground out to advance the runner to third. The next batter hit an RBI single to tie the game at 2-2.

The Pirates responded in the bottom of the fifth with six runs. Kason Buie led off with a single and advanced to second on a sacrifice bunt by Dylan King. Buie scored after Tyler Honeywell hit a long single down the third-base line.

Honeywell advanced to second base after Anthony Cleveland walked. After Harrison Trawick hit a double to drive in another run, Richmond Hill made a pitching change.

Goff walked with a passed ball in the at bat bringing home Cleveland. Trawick advanced to third on a wild pitch and scored on a bad throw to the outfield. Smith doubled home Goff and scored with two outs to give the Pirates an 8-2 lead and a long-awaited win against the Wildcats.

After the game, Brunswick coach Brian Crawford said the win gives his team confidence after being unable to beat Richmond Hill in two years. The Pirates (12-6 overall, 1-1 Region 2-6A) lost 3-2 against the Wildcats on Tuesday and the teams play each other again today in Richmond Hill (12-3, 1-1).

Crawford said the complete game pitched by Harrison Trawick was very important. It gives the team plenty of pitching options going into the final game of the three-game series on consecutive days.

Crawford said his team took advantage of the opportunities and played solid defense in the win.