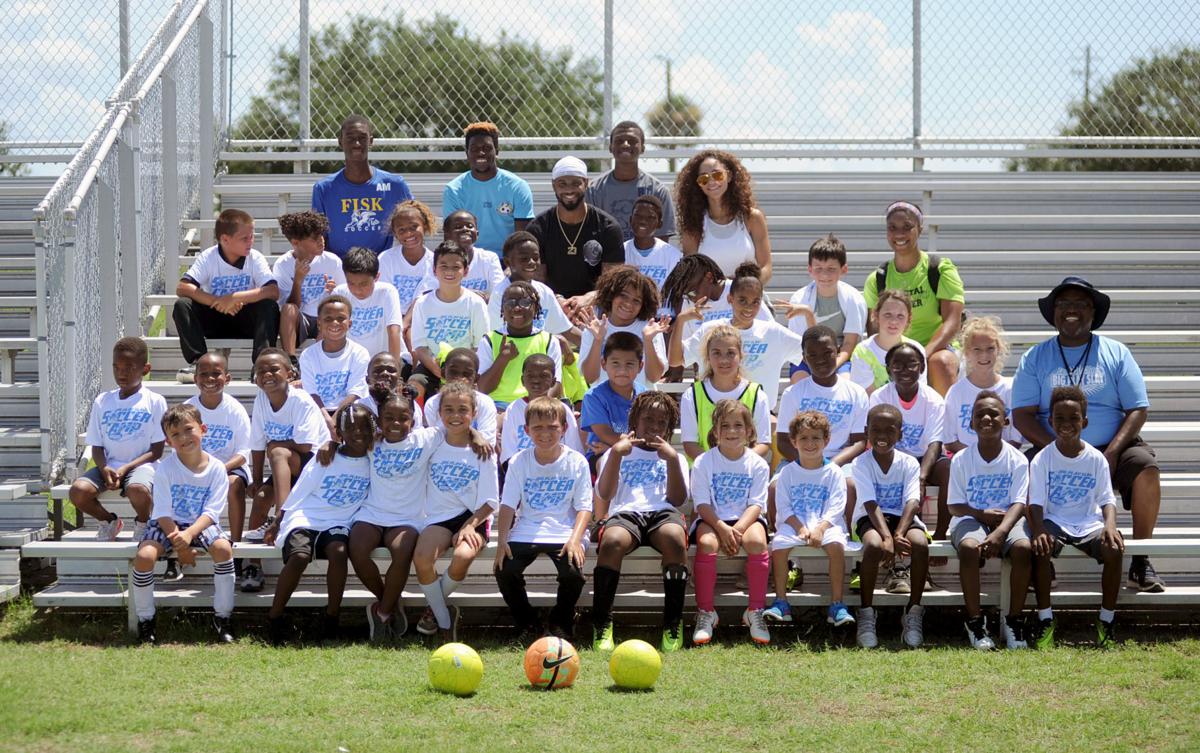 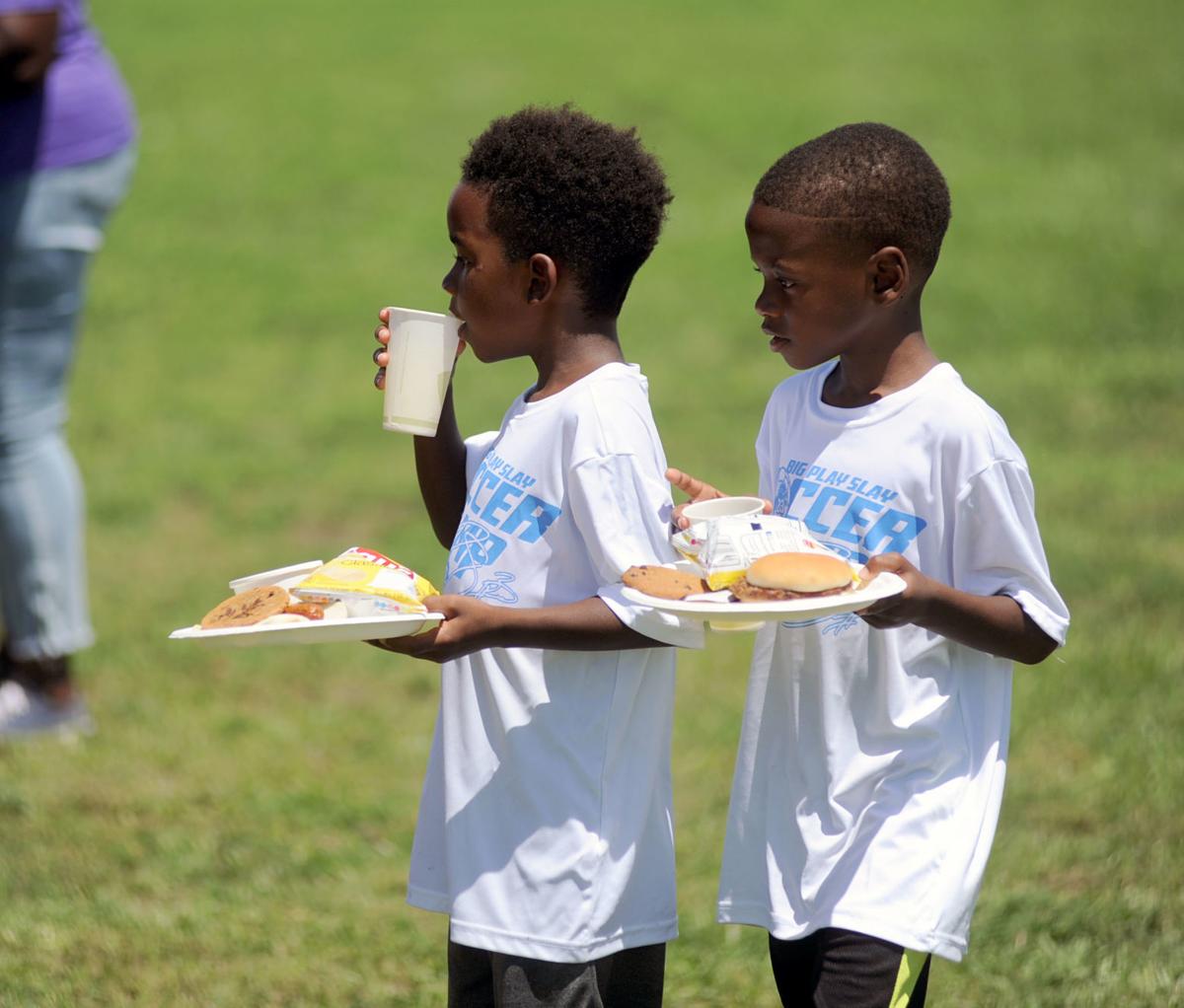 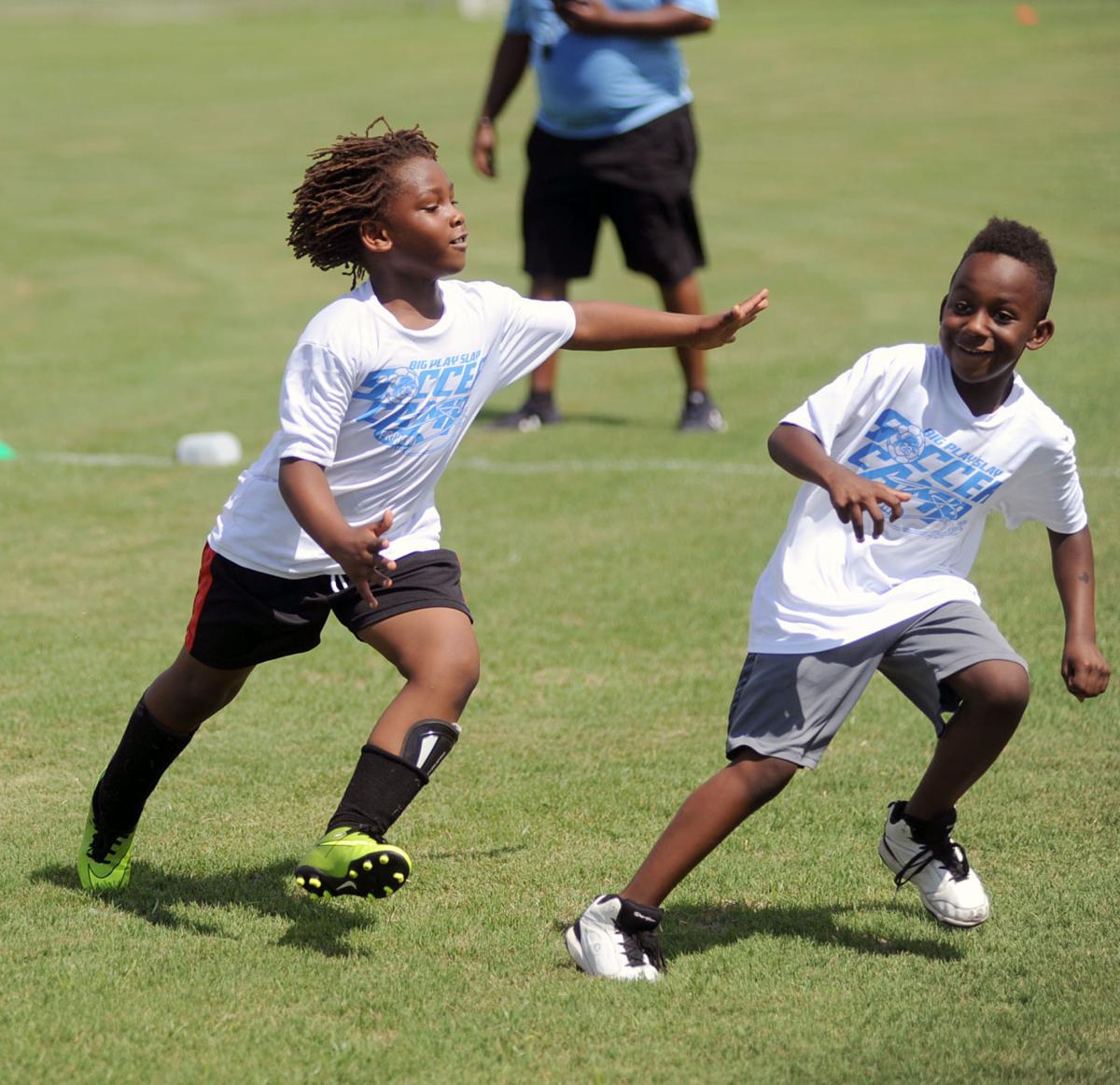 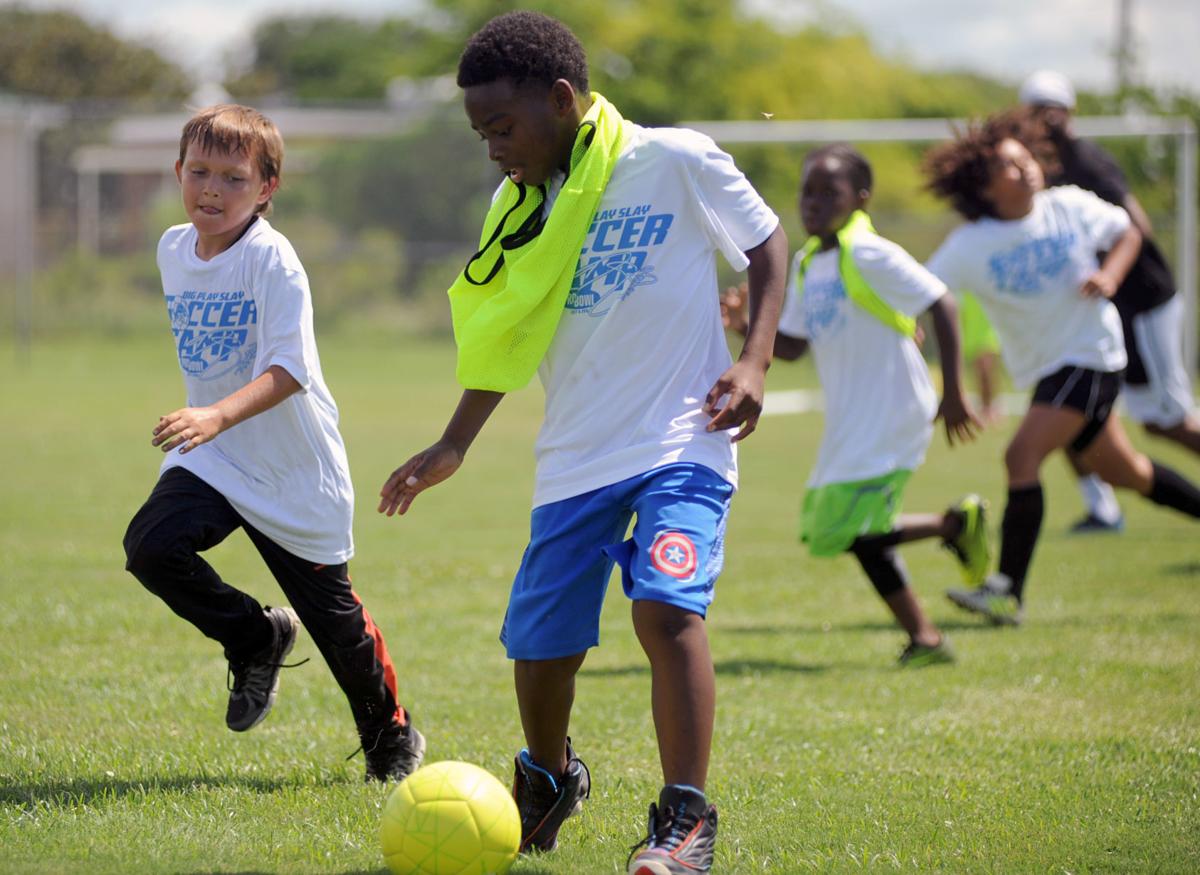 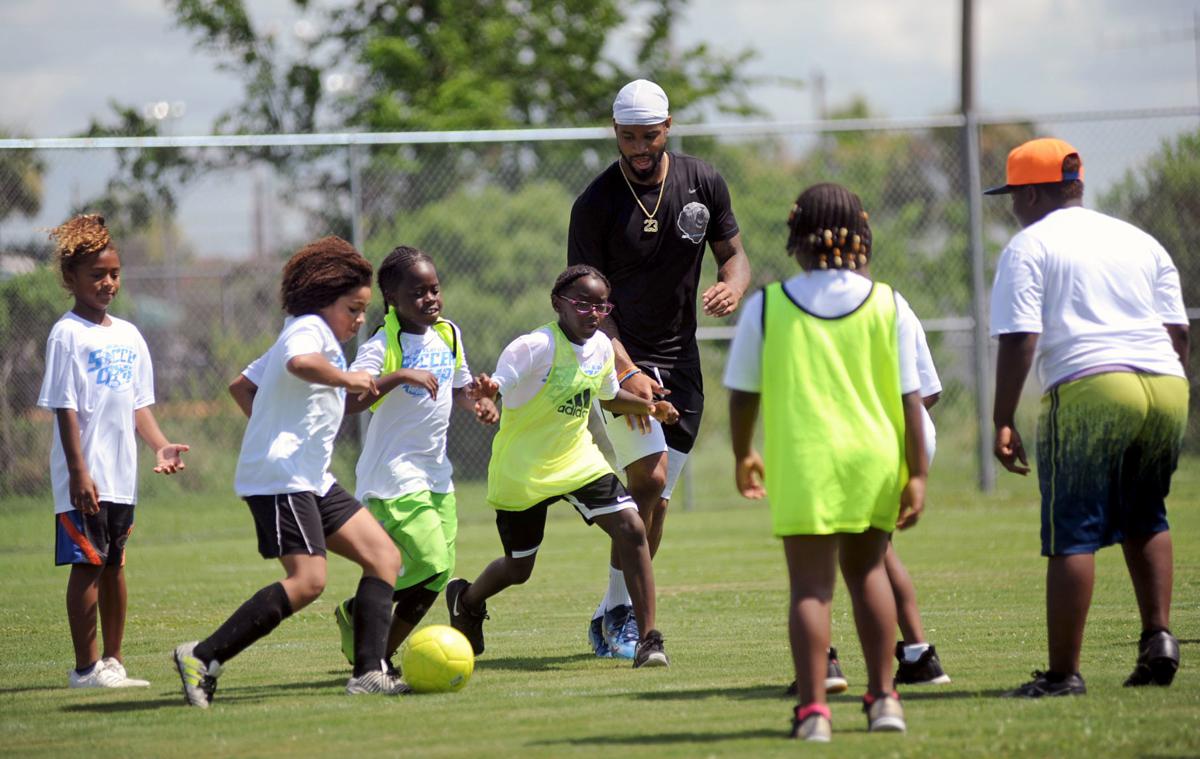 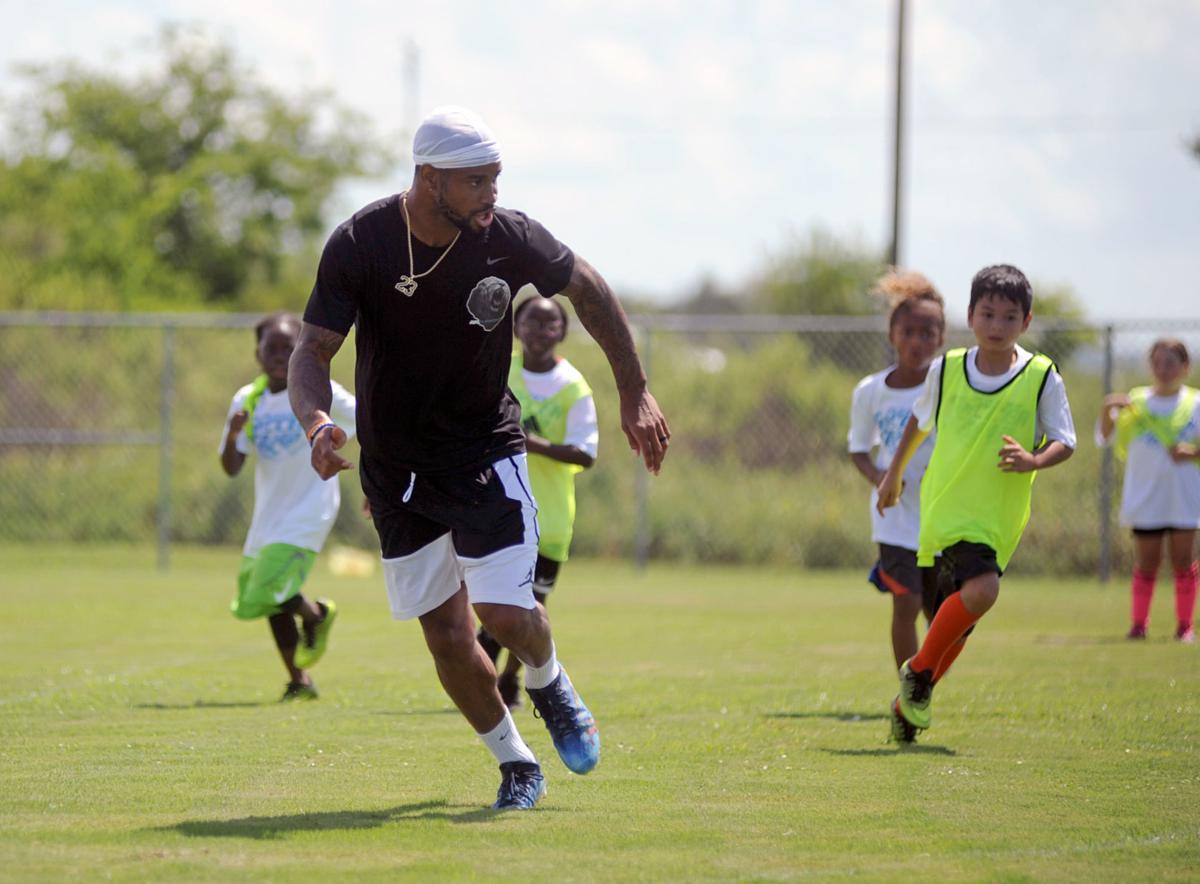 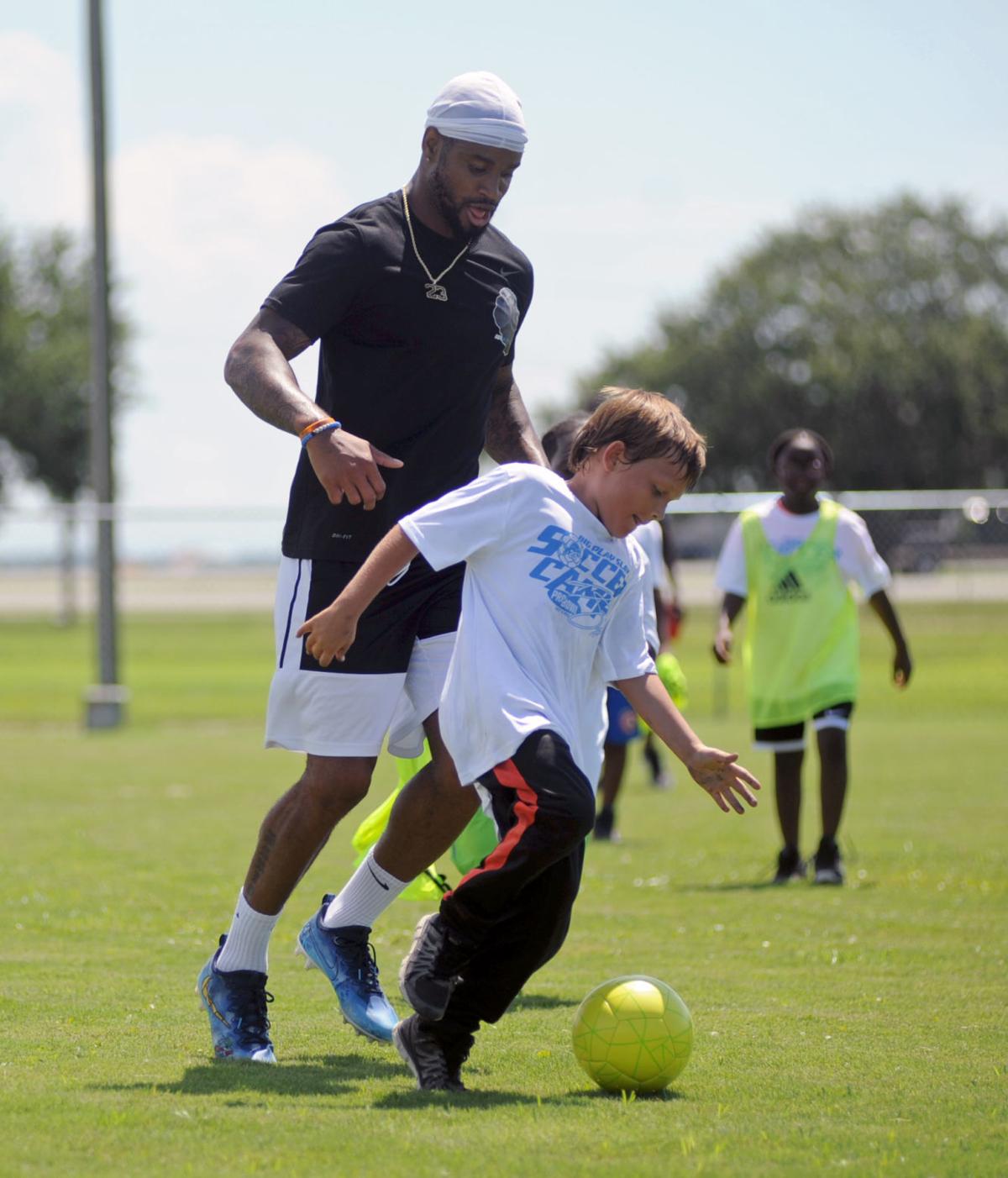 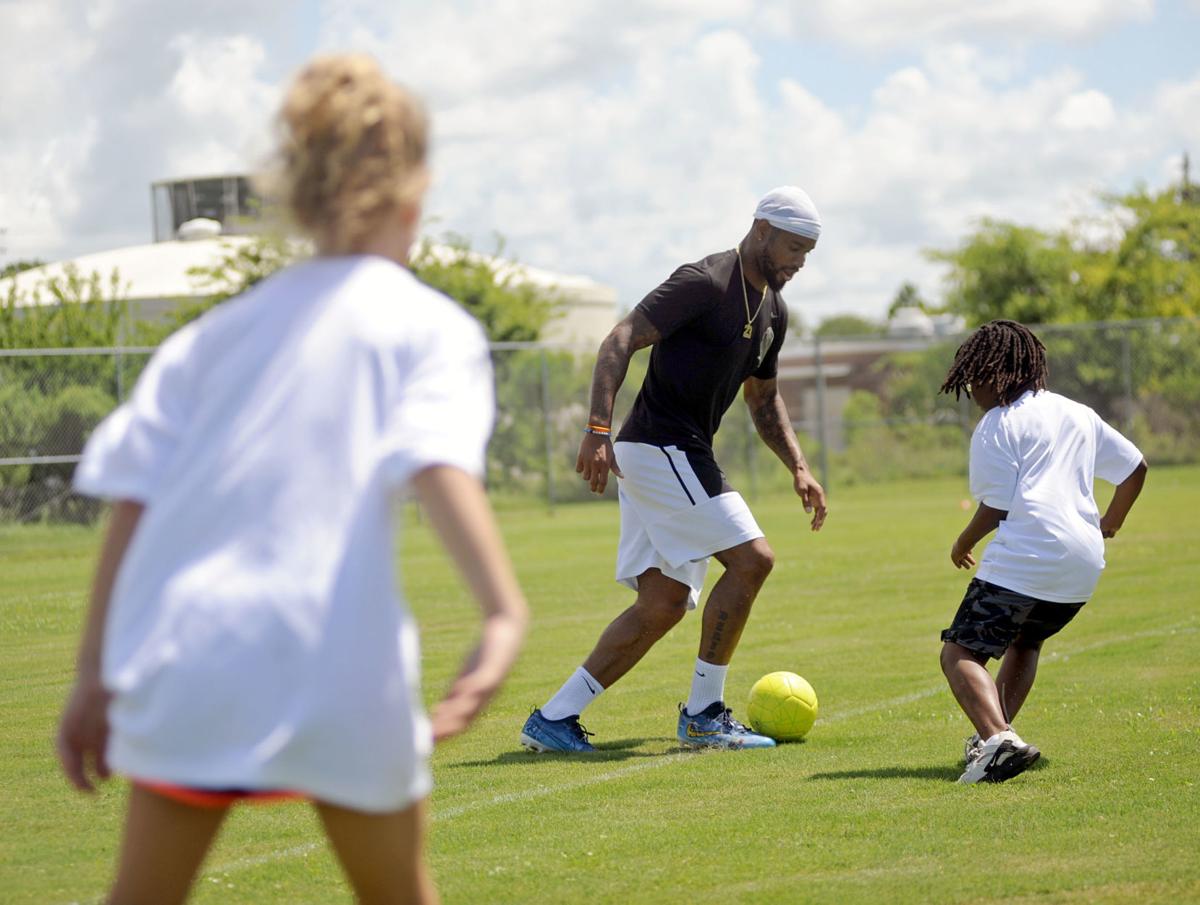 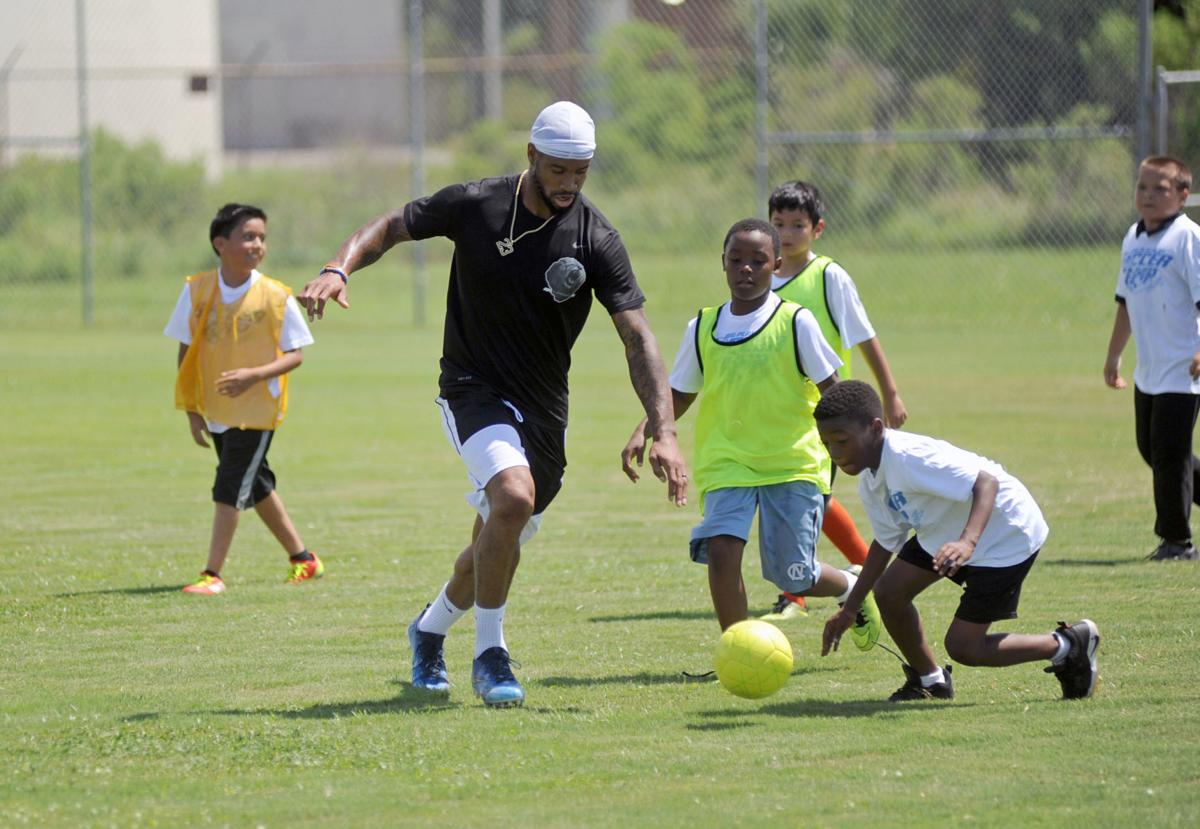 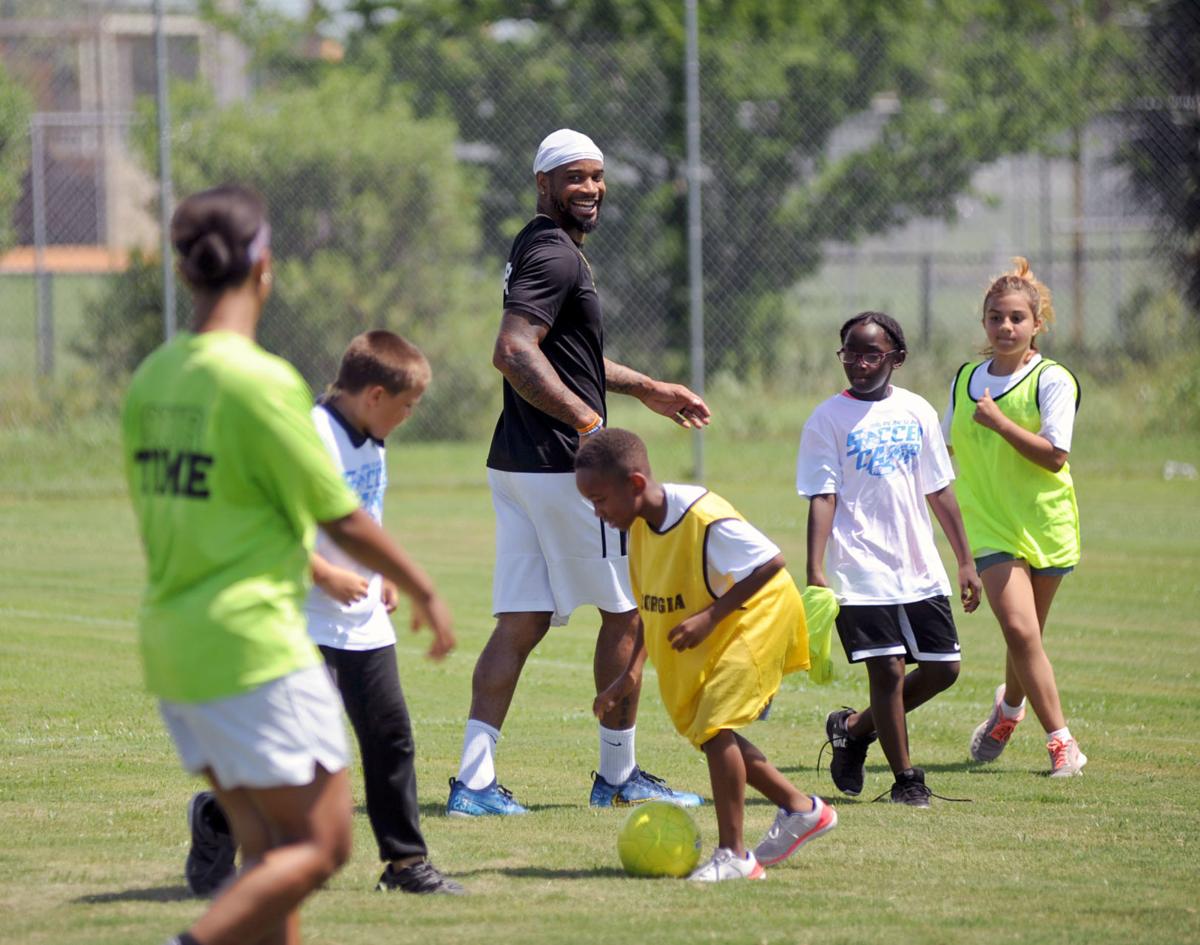 NFL star Darius Slay is constantly looking for ways to give back to his community.

This weekend, the former Brunswick High standout is using athletics as an avenue to inspire with youth soccer and football camps at Howard Coffin Park.

“It’s about giving back,” said Shawn Williams, Slay’s cousin, business partner, and executive director of Coastal Outreach Soccer. “For him to be able to have a platform to give back to the community, interact with the kids… One of his biggest things is that he just wants the kids to be able to interact with him, but to realize that wherever their passion and dreams may lie, you can go for it. You can work towards those things to be able to achieve it.

“We know not everybody is going to be a professional football player, or a professional athlete in general, but his thing is about faith: Can we help a kid identify what their passion is? What do they have those natural gifts for?”

Slay and Williams formed a partnership in 2016 and they’ve worked together to create a variety of resources for youths in both Brunswick and Detroit, where Slay plays for the Lions.

The two have worked through the Coastal Outreach Soccer program to open the Big Play Center of Excellence, which offers academic support, and offer various community service and leadership development programs.

Slay hosts an annual Easter egg hunt and youth camps in his hometown in addition to events in Detroit, and Friday, it was a soccer camp that was used as the tool to improve the community.

Campers from the third through sixth grades ran around with the two-time Pro Bowl corner from 10 a.m. until noon — at which time seventh- through ninth-graders took the field.

A basketball player and track and field athlete in high school in addition to his football prowess, Slay added a fourth sport to his resume as he jumped into a game and kicked it with the young soccer players.

Sports kept Slay out of trouble when he was growing up in Brunswick and by interacting with the kids in the community and keeping them active and out of trouble, he hopes to replicate the impact athletics had in his life and provide an example to look up to.

“The fact that you’re their role model, they look at you as a great example of what they want to be,” Slay said. “So they start studying what you do, knowing all your stats to just make sure they’re just on top of their game like I’m on top of my game.

“I remember my first year doing it, kids are like, ‘We just know you’re in the NFL.’ They didn’t know my position, they just know this guy is a professional player. Then next year, they know my stats. Next year after that, they know my contract. Just because the fact you’re in their presence, they just want to know all about you.”

Having access to a camp hosted by a professional athlete is a luxury that isn’t available to everyone, and it is a luxury Slay himself never had the opportunity to attend when he was growing up. But now that he’s in the position to host similar events, he’s looking to make the most of it.

Slay’s goal is to show kids they can give back to their communities and change their neighborhoods — to see that life isn’t just about the self; it’s about using one’s talent to help someone else along the way.

“I use that platform to give back and let them know you can do anything,” Slay said. “You can come out here, get work, be around me, be active with me.”

“It’s all from the heart. It’s all for the kids. I’m trying to give them a better picture of life.”