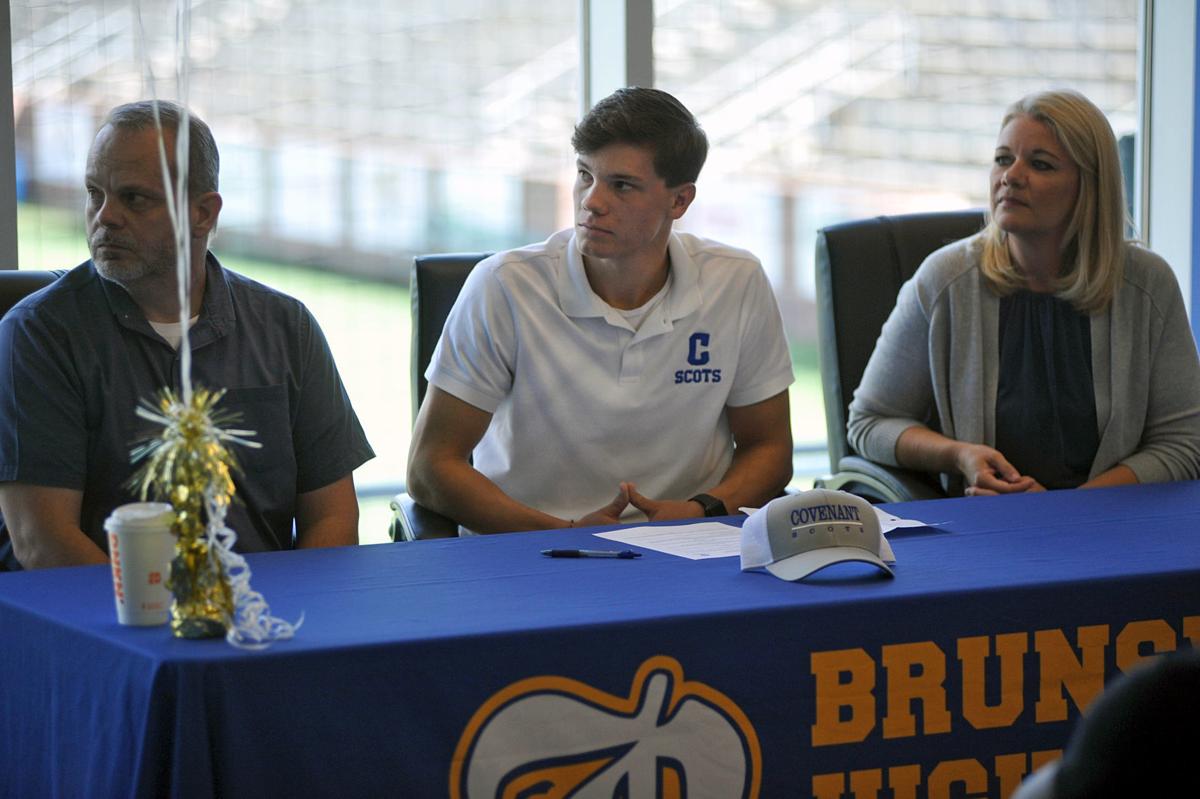 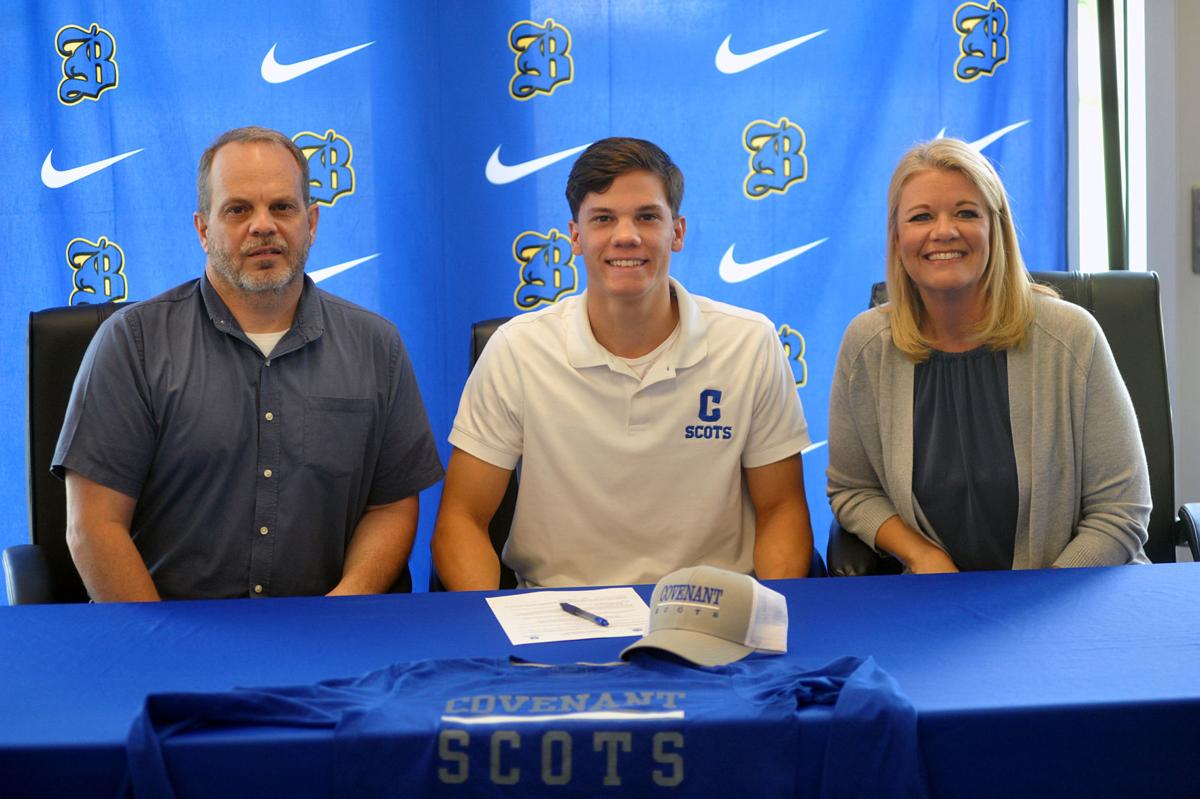 In search of a good outfielder and a good man, Covenant College narrowed its scope on Brunswick High’s Kyle Patterson, who committed to the Scots during a signing ceremony Friday at Glynn County Stadium.

Patterson’s senior season on the diamond was cut short by COVID-19, limiting the Pirates to just 13 games, but he ensured his baseball career wasn’t over just yet by signing with the NCAA Division III program on Lookout Mountain.

“After visiting and meeting with the coaches, the atmosphere of the college was just perfect for me,” Patterson said. “I really liked it, the people were always nice, and they had a great cafeteria.”

Patterson only saw eight plate appearances before the season came to an end, but even in his short time on the field this year, he was able to show off one of top attributes: his wheels. Former Brunswick head baseball coach Brian Crawford called Patterson one of the fastest players he’s ever seen.

Patterson stole a base in his limited game time as a senior, and the year prior he swiped eight while only getting caught once. He also recorded 20 putouts in 22 total chances as a junior outfielder.

But as much as Covenant was intrigued by his talent, the Scots were also a fan of Patterson’s character.

“They like to shape their players into good men, so I guess they saw that in me.”

At 11-4, Covenant was off to one of its best starts in years when COVID-19 prematurely ended its season. Although five seniors are set to depart from the program, Patterson’s signing class could be key in ushering in a new era.

Patterson credited his time as a Pirate for preparing him to do just that.

“My time at Brunswick, I’ll never forget it,” Patterson said. “It was great. I miss it already, and I haven’t left yet.

“I’m going to miss it, but I have no better place to thank than Brunswick High for developing me as a student and an athlete.”