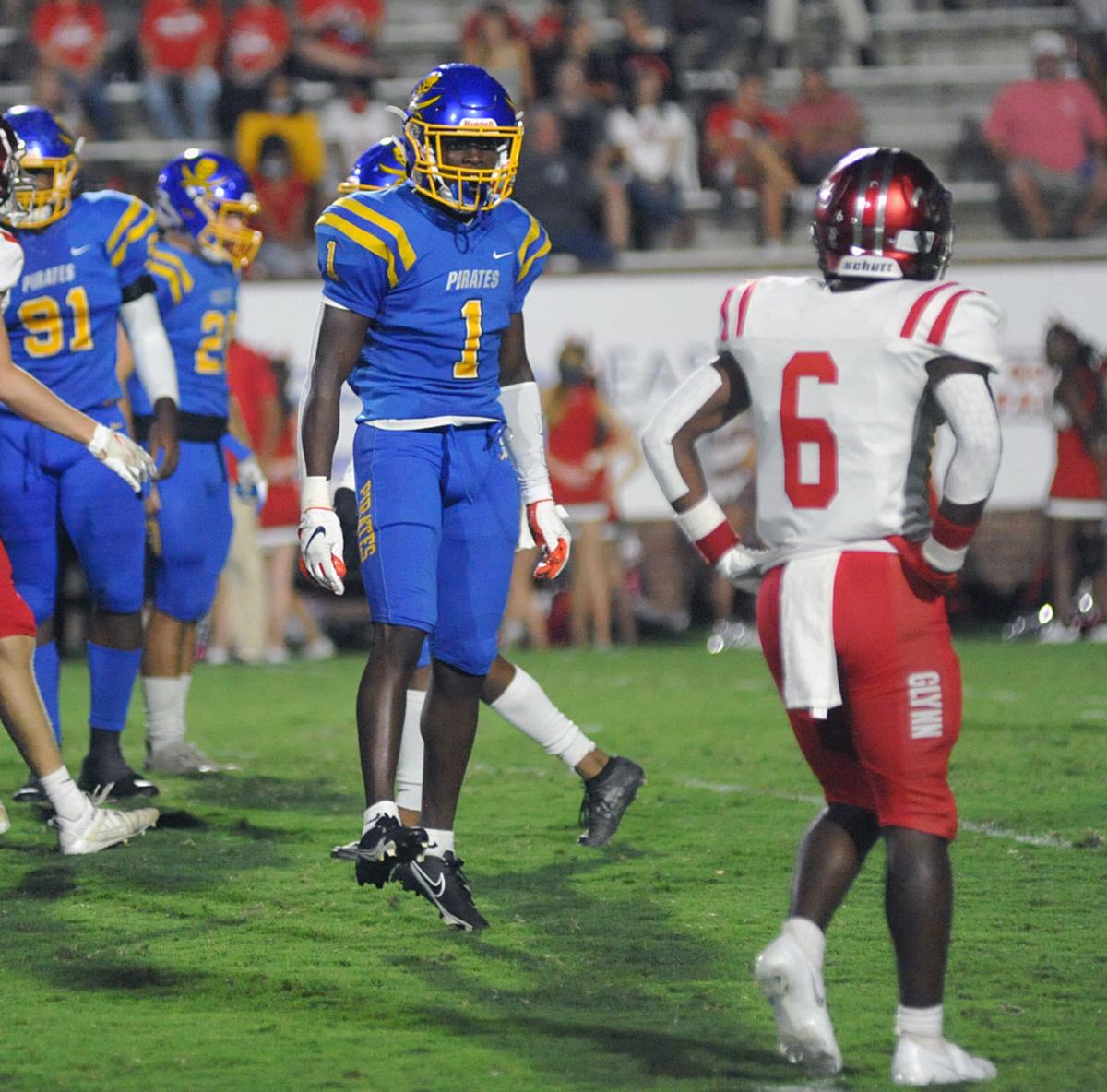 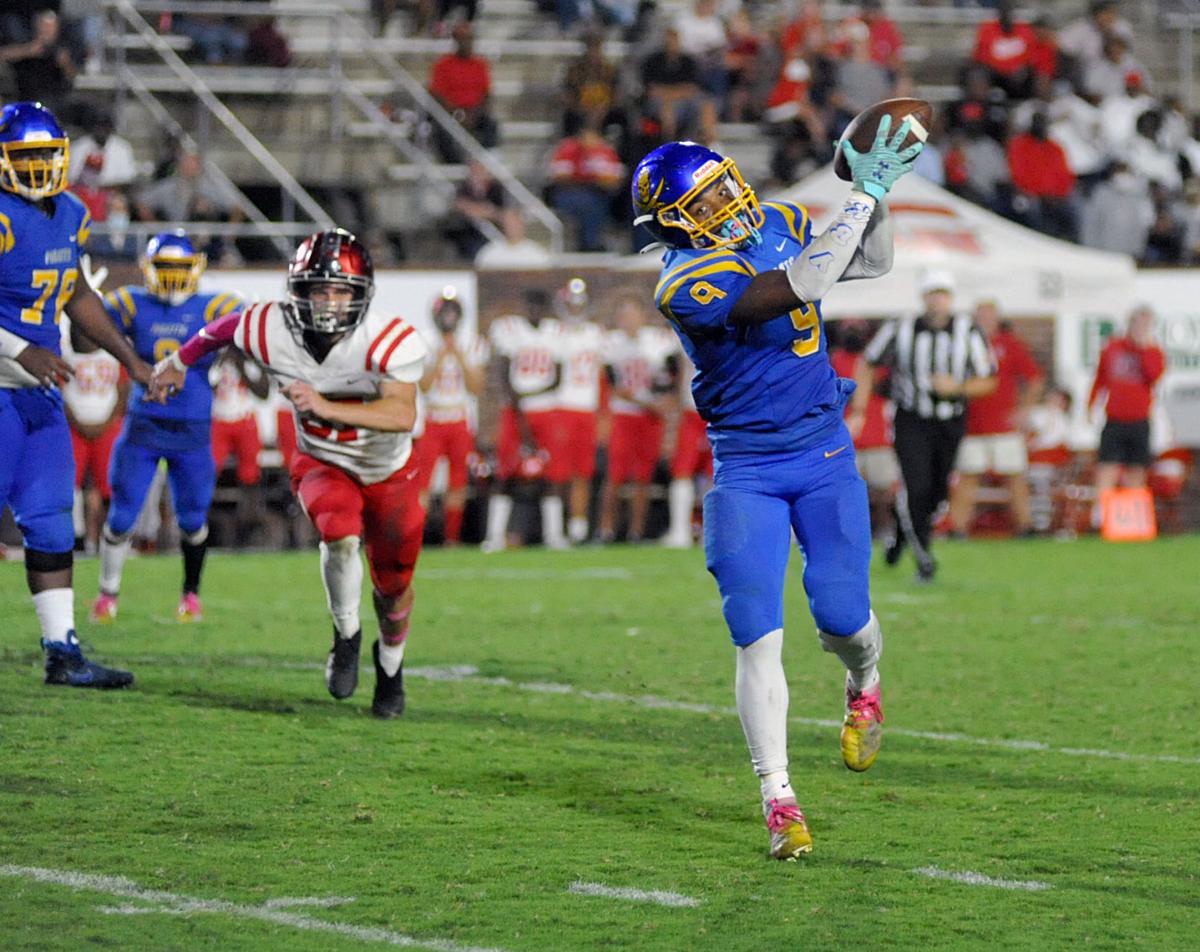 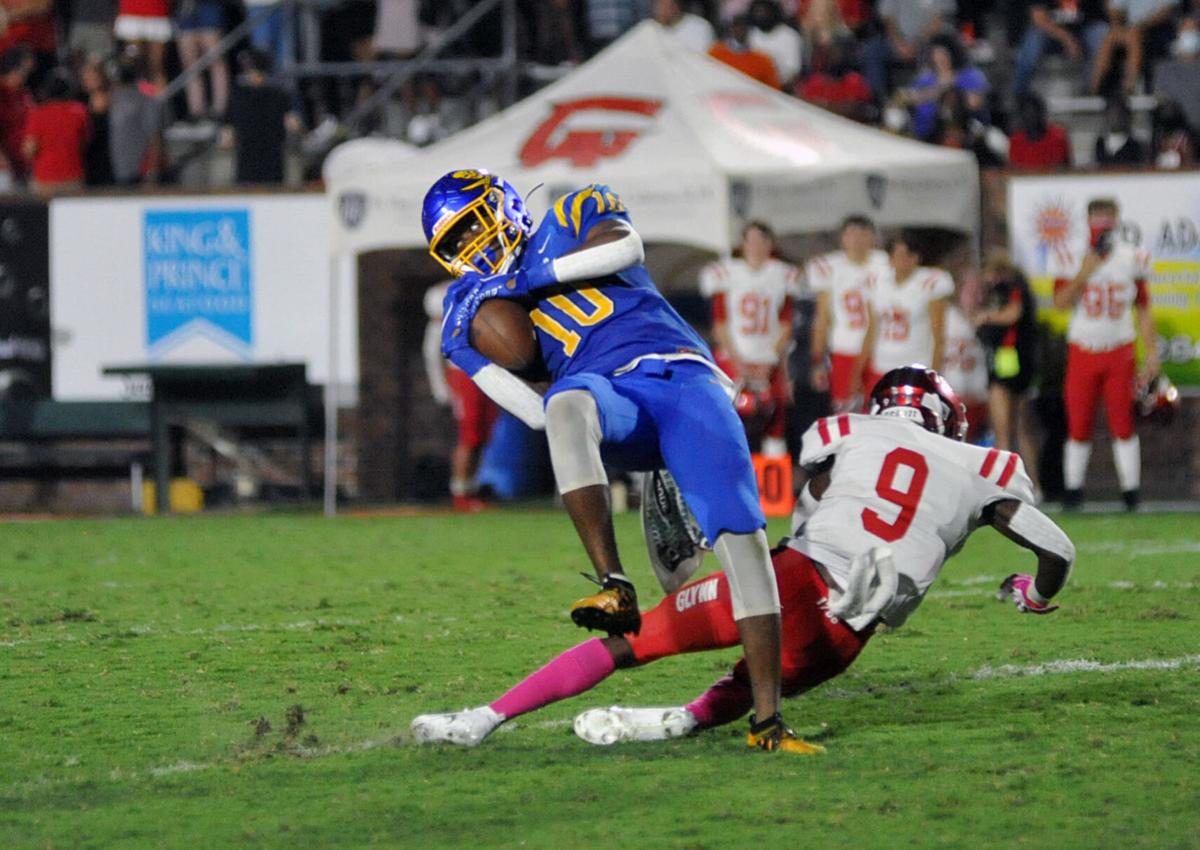 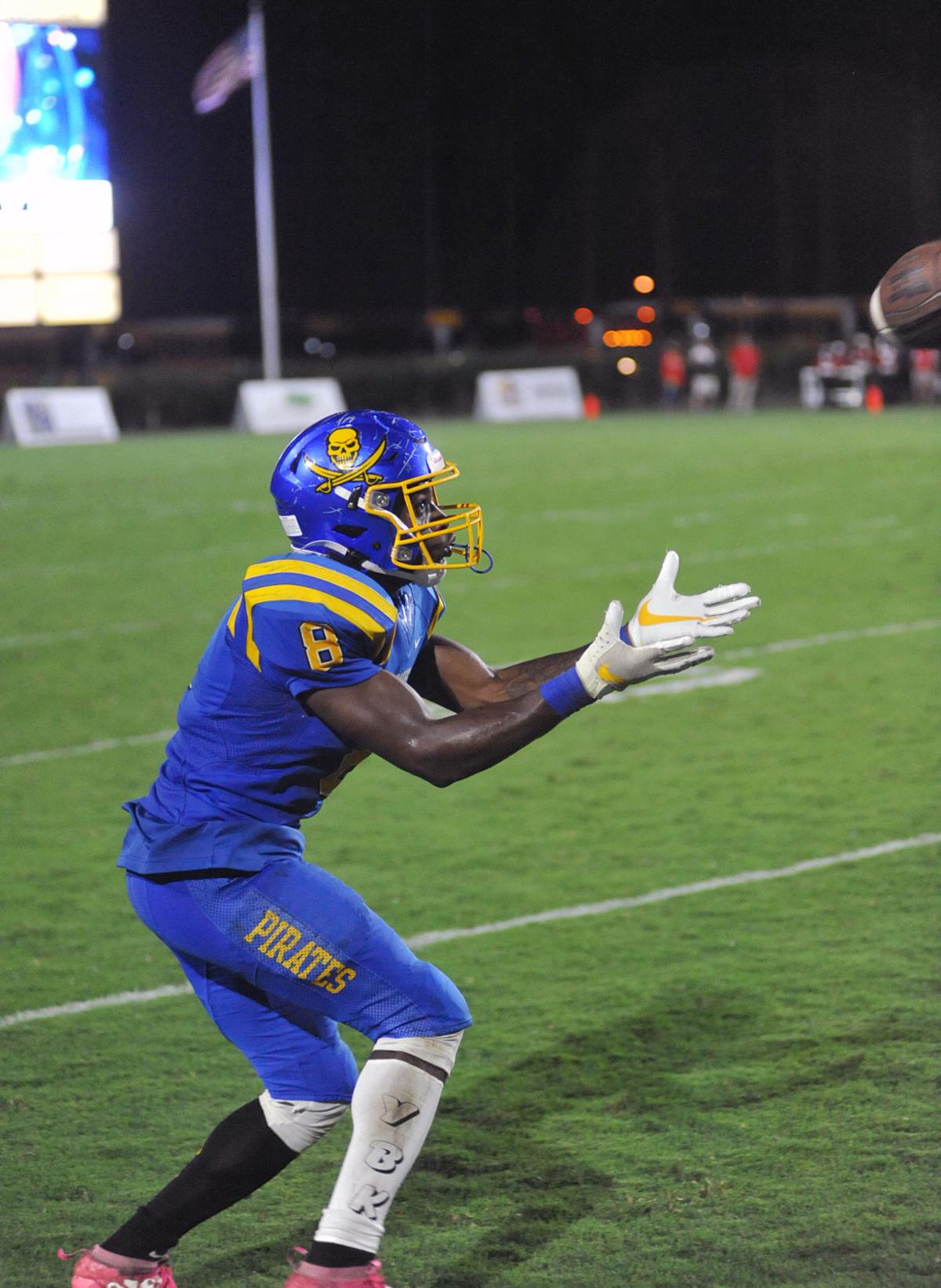 Although the Pirates are wary of the trap, they’ve still got to prove it on the field.

Coming off its first City Championship victory in seven attempts, Brunswick High’s record (3-2, 1-0 Region 2-6A) through five games is the best its been since the program opened the 2017 campaign 4-1 in head coach Sean Pender’s first season at the helm, and the Pirates are rolling into a contest against the winless South Effingham Mustangs (0-4, 0-1).

But don’t tell that to Brunswick, which is looking to win its third straight game and take an early inside track to a home playoff game when it kicks off from The Corrall in Guyton at 7:30 p.m. today.

On paper, South Effingham appears as a listless team searching for footing in its first season in Class 6A, having been outscored 27-119 over its first four games.

But the Mustangs have put up a fight against solid programs like Effingham County and Wayne County in recent weeks on the strength of an unconventional defensive approach.

“They run an unorthodox style of play for defense,” Pender said. “They don’t really lineup and declare what type of defense they’re going to be in.

“They switch it around. They do like a ‘walking 11’ deal, and it ends up being either a 4-4 box or a 3-4 box. They change it up very, very good. They disguise it very well, but if you don’t get confused with what they’re trying to do, and you just zone block and do what you need to do, you can take care of it.”

South Effingham allowed just 10 points against Effingham County last week, and Wayne only scored 17 of its 31 points on the offensive side of the ball.

Brunswick has averaged 22.4 points and 350 yards per game this season with a majority of the production coming via the run game. Khamori Simmons has rushed for 576 yards — the fifth-most in the classification — and five scores as the Pirates’ primary running back in the absence of Chuckobe Hill, who returned from an injury last week to record 85 yards of total offense and a touchdown.

But the play of KJ Lee and the Pirates’ offensive line, and their ability to identify what the Mustangs’ defense is trying to do, will be just as crucial to success against South Effingham.

If BHS can put some points on the scoreboard early on, it could be a long night offensively for a South Effingham team that’s averaging fewer than seven points per game. Brunswick’s “Black Flag” has held opponents to 18.2 points per contest, and it could lower that figure tonight.

“I believe our defense is made for this type of offense,” Pender said. “They’re a spread, run-first offense, and I think our defense will be ready for it.”

Pender admitted the Pirates had a slow start to the practice week as a hangover from a City Championship spilled over, but the crispness and effort has improved each day since.

Beating crosstown rival Glynn Academy is a big step, but Brunswick is looking for more.

“You can get caught looking in the rearview memory looking at the City Championship game, and then you come into a game like this and lose it,” Pender said. “We’ve got to make sure we don’t do that.”