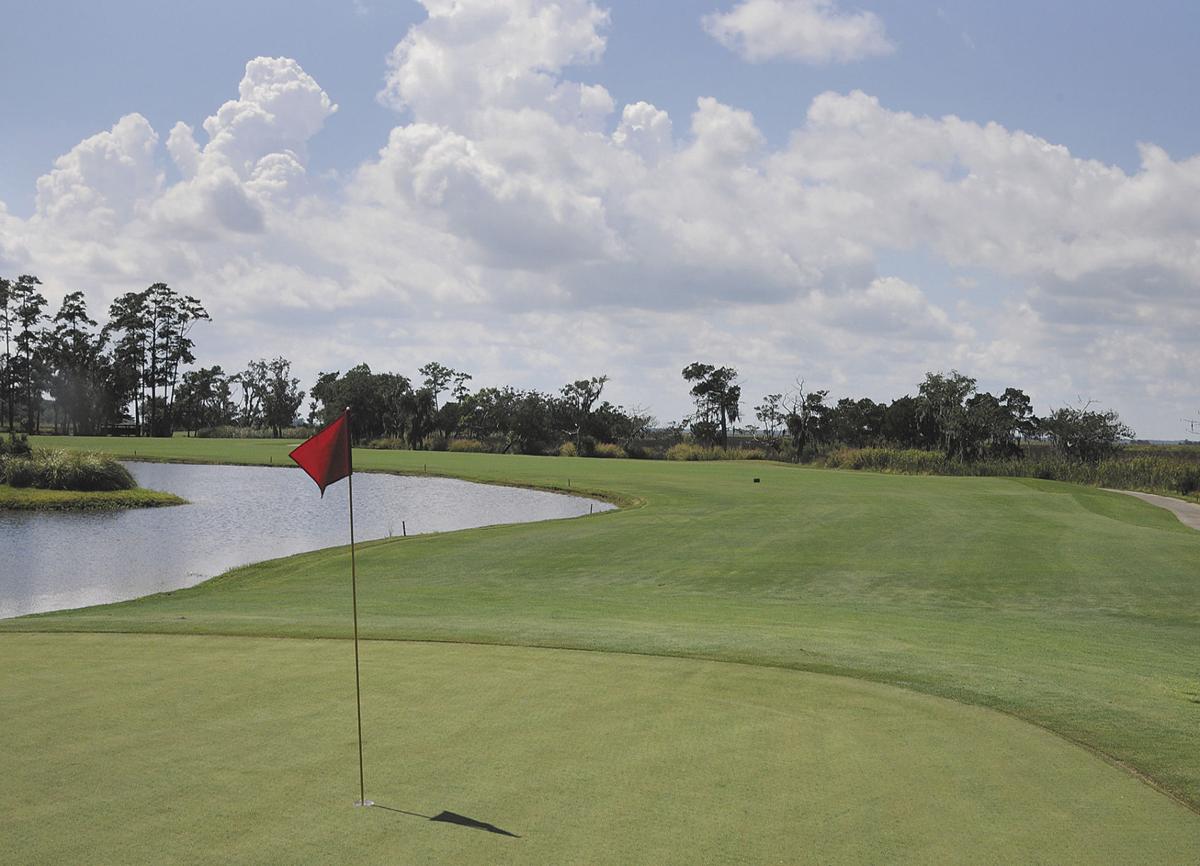 The 14th hole at King and Prince Golf Course is pictured. 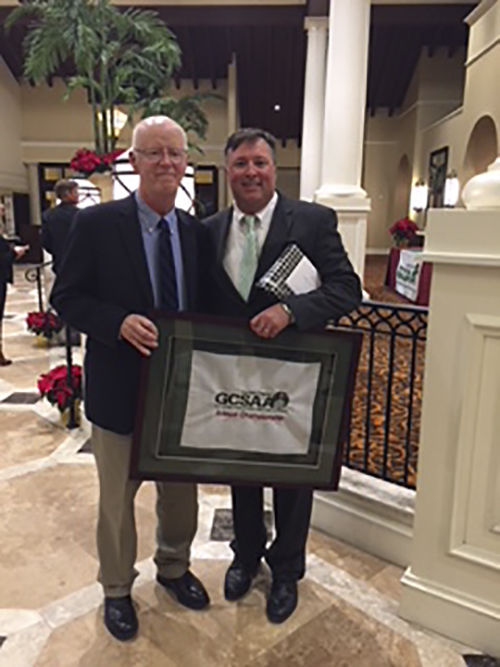 The 14th hole at King and Prince Golf Course is pictured.

Chuck Moore has been the superintendent at King and Prince Golf Course since 2000. That means for the last 17 years, his job has been to maintain the playing conditions at one of the area’s most popular courses.

Moore’s work has not gone unnoticed by his peers. He was recently named the Golf Course Superintendent Association of America’s Superintendent of the Year.

“It was a little bit overwhelming,” Moore said. “I didn’t even know I was in the running for it, so it was quite a surprise. It was quite an honor.”

Moore started at the King and Prince in 1995 as a intern while he finished up his degree at Abraham-Baldwin Agricultural College. He stayed on after ABAC serving as a crew member and spray technician before he became assistant superintendent under then-superintendent Berry Collett.

Moore would spend about a year away from the Golden Isles serving as superintendent at Francis Lake Golf Course in Lake Park. When Collett moved over to Sea Island Golf Club in 2000, Moore came back to the King and Prince to serve as its superintendent.

“I’ve been here ever since,” Moore said. “I love the area. It’s a great place to raise a family. I love the course, and I also like the company. It’s a perfect fit.”

Part of that company includes Rick Mattox, the longtime general manager of the course. Moore said that working for Mattox has been a special experience.

“He’s been my boss for 20-something years, but he’s almost like a second father to me,” Moore said. “He cares about family and has instilled that in me. I can’t speak highly enough about him.”

Moore is responsible for the whole course and the grounds. In particular, that means getting the course ready to play seven days a week.

“We’re a resort, so somebody might be coming in from out of town who’s never played the course,” Moore said. “I try to make it the best we could possibly make it because you never know who’s playing on it from day to day.”

In 2009, Moore helped shepherd the course through an overhaul that included coring all 18 greens and planting Mini-Verde ultra-dwarf Bermuda grass, reshaping and replacing sand in all the bunkers and the construction of additional bunkers on some holes.

“That was pretty neat,” Moore said. “I got to work with Billy Fuller, the architect who came in and helped us. We didn’t really want to change what (original architect) Joe Lee had put out, but we had an opportunity to put some newer grasses out. It was quite an experience to take it all the way down to the dirt and reshape it. It was tough, but it was very rewarding in the end.”

Situated on the northern end of St. Simons Island, the King and Prince has some of the most beautiful vistas you can find on a golf course. Most people that play the course gush over the four-hole stretch from No. 12 to No. 15 that ventures deep into the marsh.

It is one of Moore’s favorite stretches of golf too, along with the rest of the natural beauty on the course from bald eagles to deer.

“One of my favorite times of the day is seeing the sun come up over the marsh and seeing the deer walk across the fairway,” Moore said.

The course also provides a unique challenge. Moore, who’s played the course more times than he can count, said the course isn’t very long, but it does require some thinking to get around unscathed.

“You have to use about every club in your bag,” Moore said. “It’s just a fun course.”