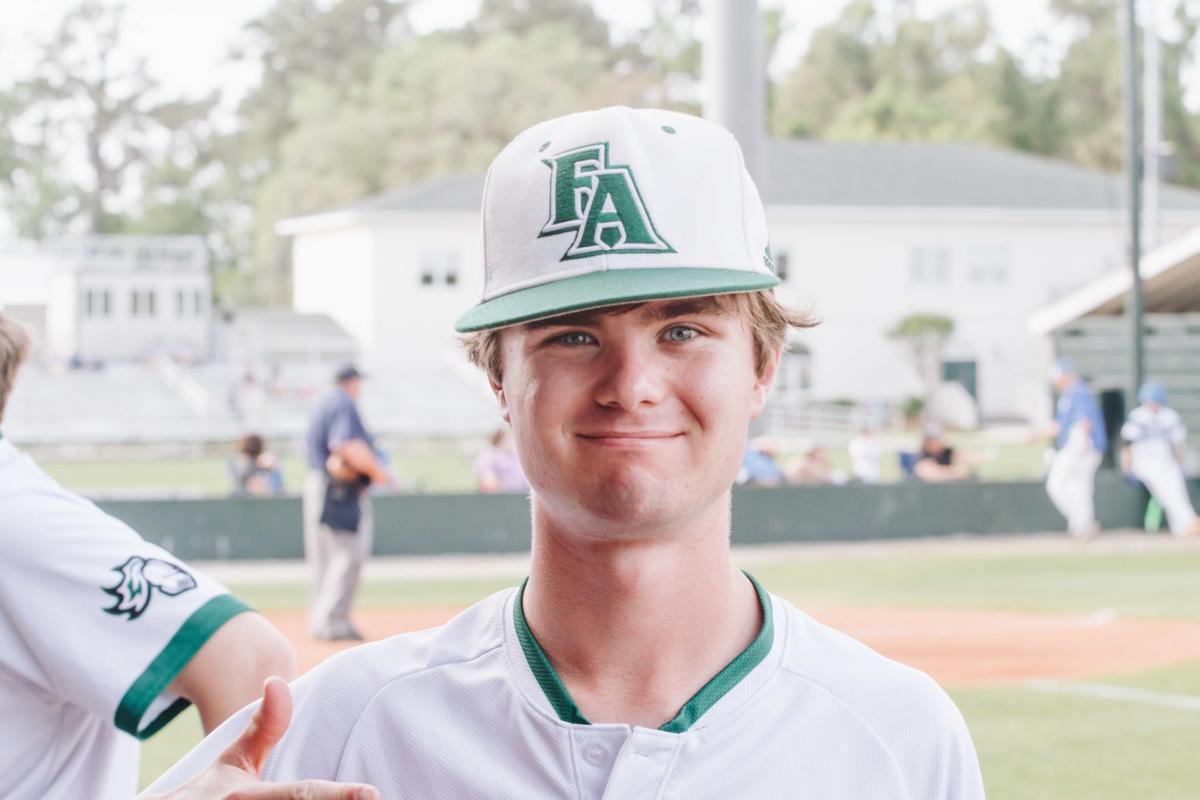 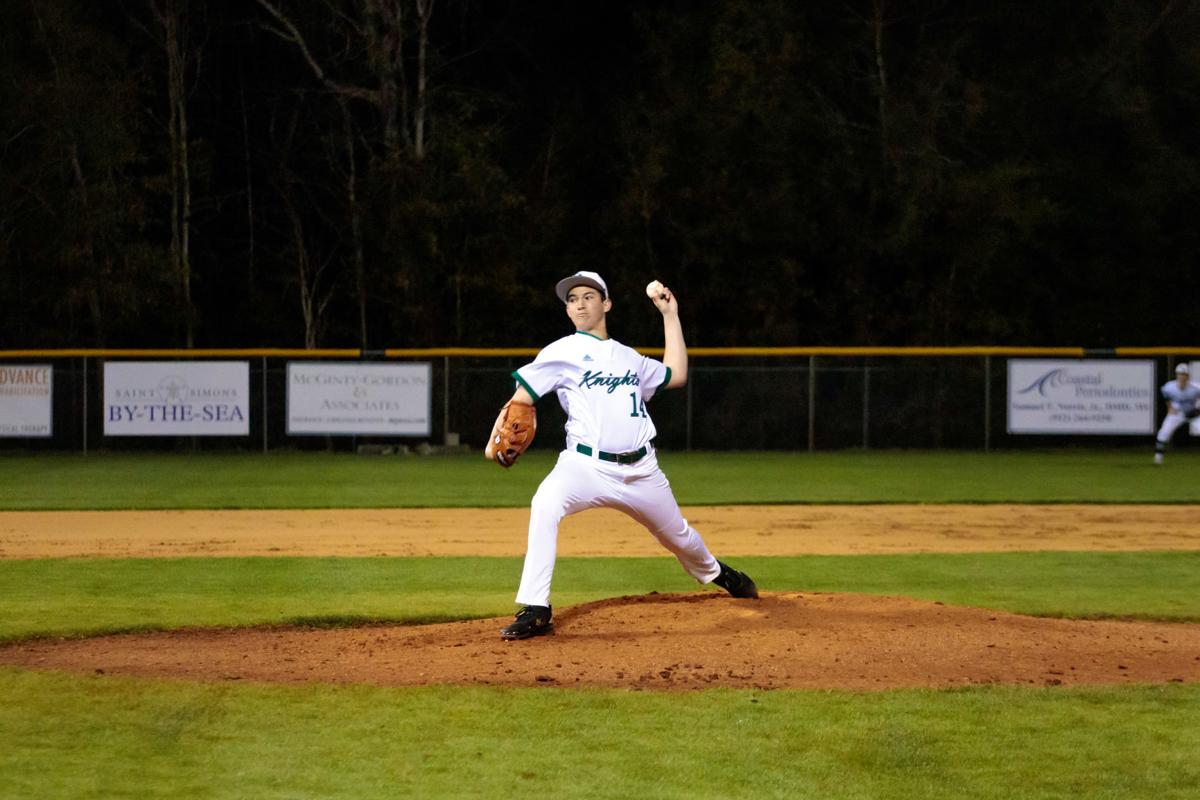 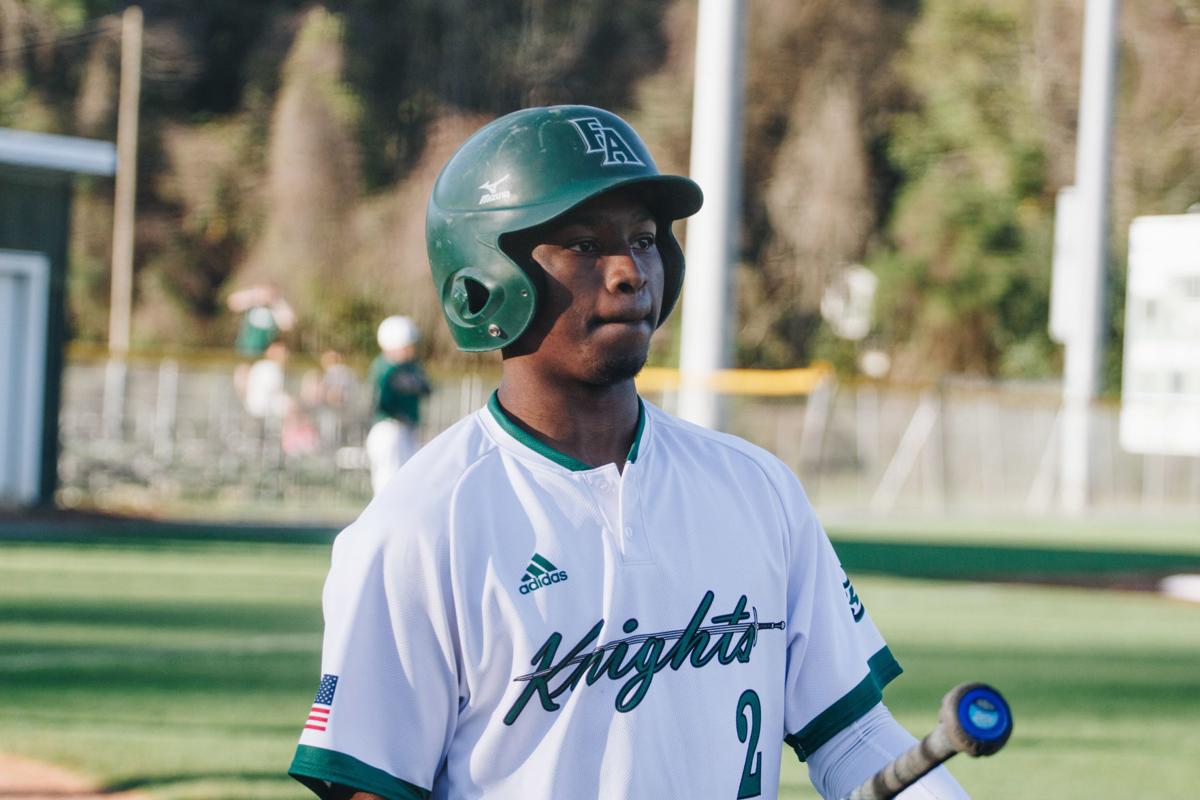 Frederica Academy's Denver Anthony earlier this season during one of the Knights baseball games. 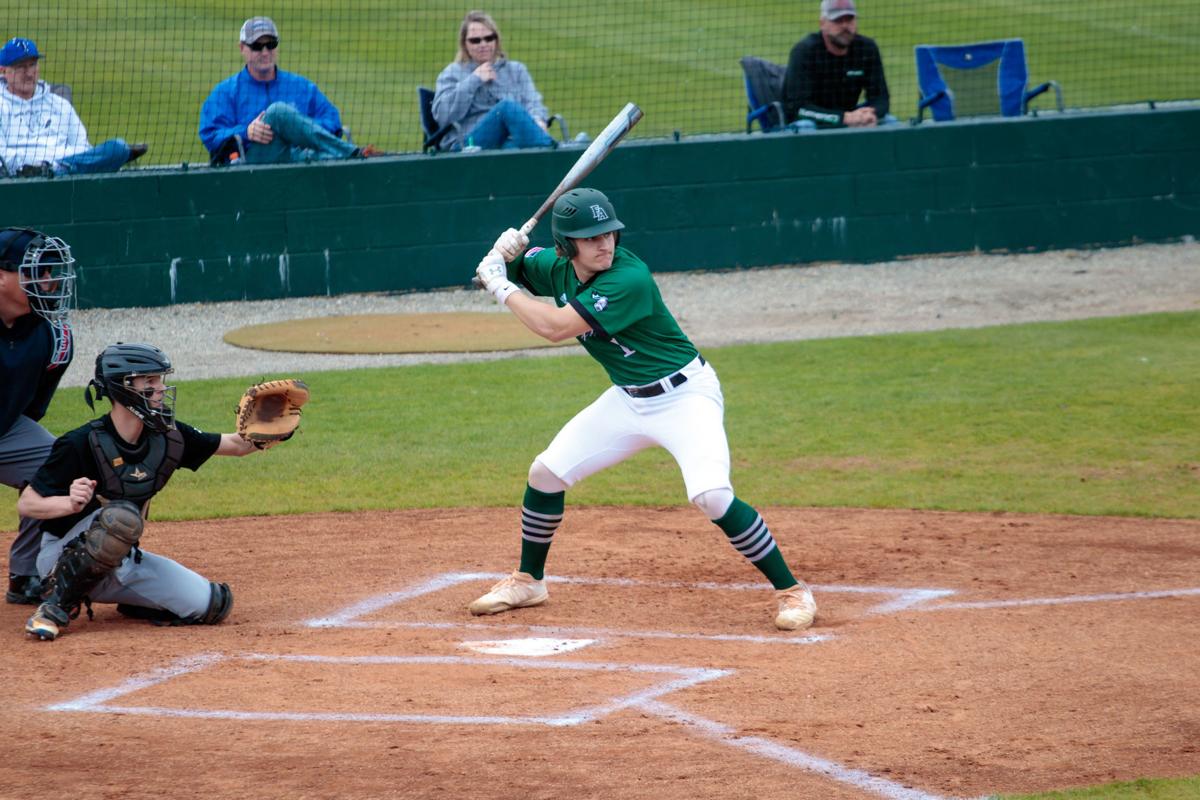 Frederica Academy's Denver Anthony earlier this season during one of the Knights baseball games.

The News is currently honoring all of the local high school 2020 spring athletic seniors since their seasons ended due to the COVID-19 global pandemic.

These four guys are all part of Knights baseball history and will leave a legacy. Coach Greg Roberts said that this group was tight-knit.

When the season got cut short, the Knights were 4-3 overall and 2-0 in the region. The Knights finished on a three-game winning streak when everything abruptly ended.

“I felt like we had a very tough schedule starting out,” Roberts said. “We were struggling pitching a little bit and struggled to play defense. We spent a lot of time trying to clean that up. We won the last three games in a row that we played before we were cut short, and felt like we were really starting to play well. So, we were really getting excited, started putting things together, and then it just ended on us.”

Multiple things stuck out to Roberts when it came to this senior group as they were part of the Knights team that reached the state championship two seasons ago. However, it doesn’t stop there.

“There are so many stories that we all have together, and we’ll always have. That’s kind of thing you have with athletics,” Roberts said. “As time goes by, you still remember those days with your teammates. You can always laugh and joke about things. We have a lot of good memories — a lot of wins. We had some tough losses as well, but that group is definitely going to leave a big amount of tradition for Frederica baseball.”

As a group, these seniors collected 55 wins wearing the green and white.

“They were kind of the epitome of having some very athletic kids that could do almost anything on the field, and some kids are really had to work our tail off to be successful,” Roberts said. “All of them together were starting on a regular basis, competing and playing really well at the time.”

All four guys are headed off to college next year, with three of them on scholarship. Anthony received a scholarship to play football at Gardner Webb University. Counts will attend Oglethorpe University to play baseball. Jernigan will continue his baseball career at Tallahassee Community College. As for Max Champion, he is headed to Georgia Southern to study sports management.