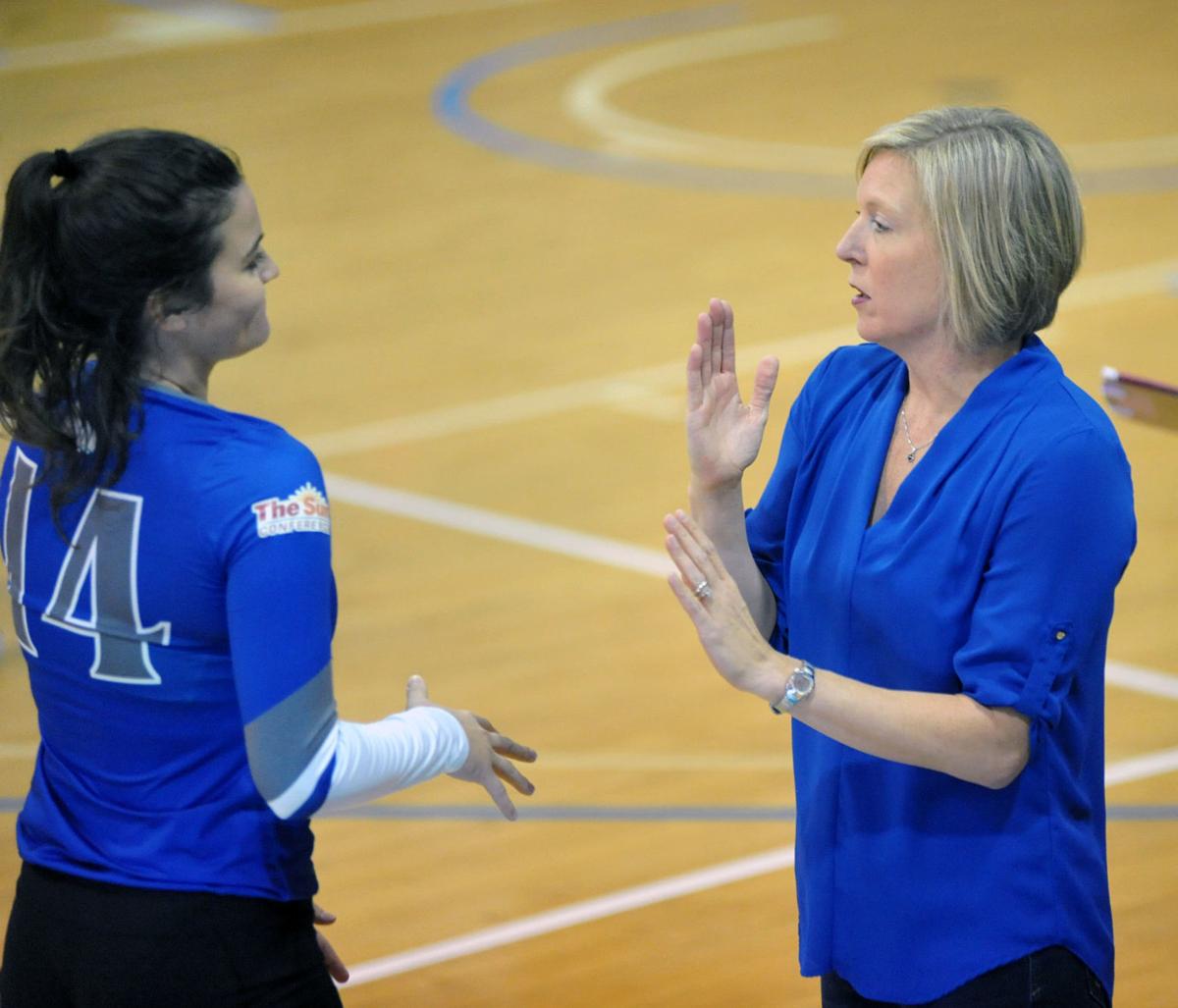 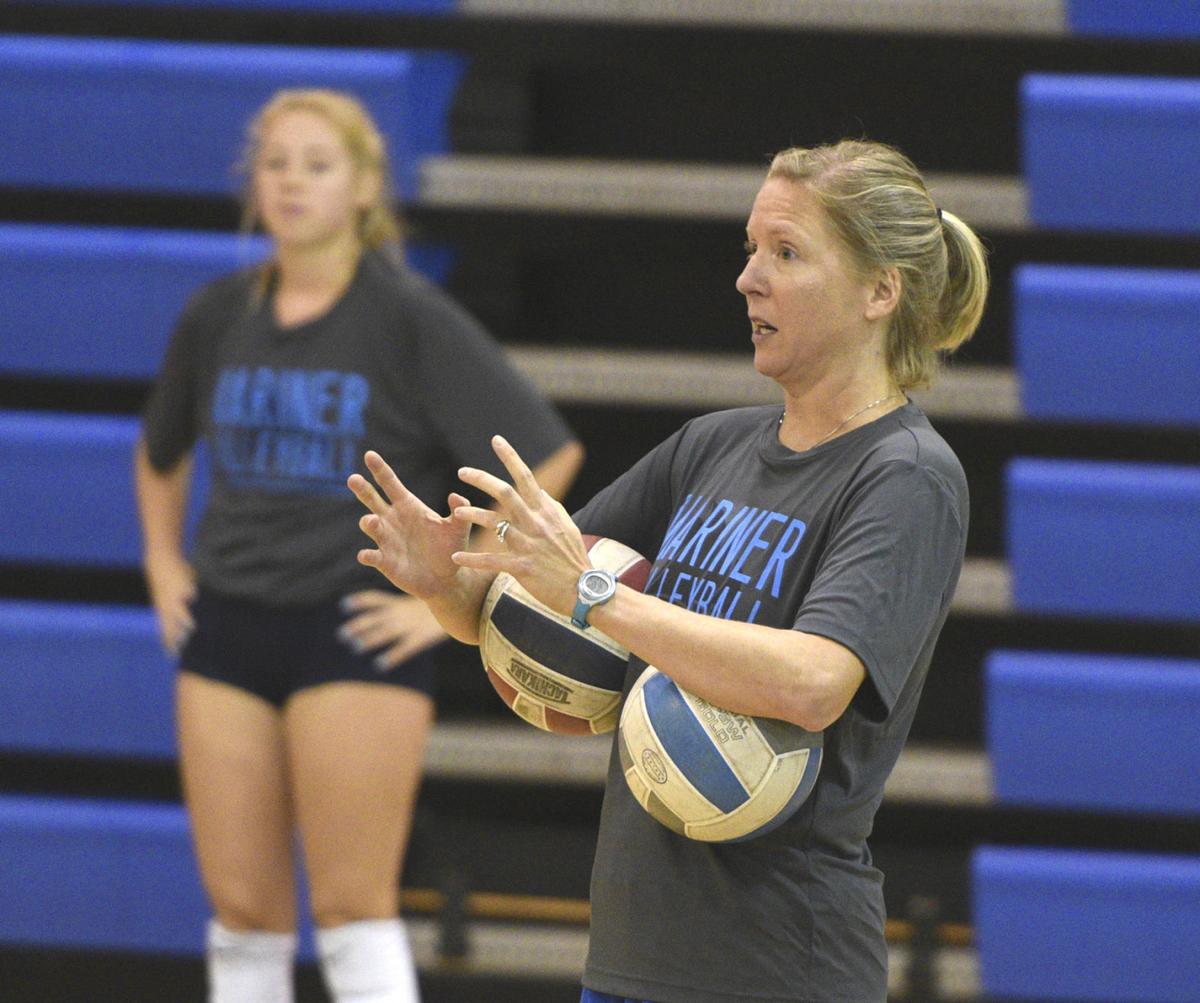 Coastal Georgia volleyball coach Leah Mihm talks with her team during a preseason practice in 2017.

Coastal Georgia volleyball coach Leah Mihm talks with her team during a preseason practice in 2017.

After four years and 83 wins, Leah Mihm has decided to step down from her position as the head coach of the College of Coastal Georgia volleyball team, the school announced Monday.

Mihm took over for Jeff Huebner ahead of the 2016 season and led the Mariners to the NAIA Volleyball Championship tournament, where the team went on to earn its first victory at the tournament’s final site. Over the course of her tenure, Coastal Georgia went 83-45, including a sparkling 51-19 in conference play.

“I am grateful to Dr. (William) Carlton and the athletic department staff for their support the last four years,” Mihm said in a statement. “It has been an incredible adventure and I am so thankful for the players that have come through the program. I am excited to see what the next coach can do here at Coastal Georgia.”

Following a one-year absence, the Mariners returned to the NAIA national tournament in 2018 after topping Webber International to win The Sun Conference tournament.

This year, the Mariners were selected as the favorites in the TSC, receiving six of nine first-place votes in the conference preseason poll. Coastal finished the season 20-9 and 12-4 in conference play, but its season came to an end in a five-set thriller against Florida Memorial College in the tournament’s championship match.

As head coach, Mihm was also a part of some of the program’s significant milestones — leading the Mariners to their 200th win on Oct. 12, and their 100th conference win Nov. 9.

“Coach Mihm has been a very valuable member of our staff and has contributed so much to our athletic program even outside of volleyball,” Carlton said in the statement. “Leah recruited outstanding student-athletes to our campus and continued the championship tradition of Mariner Volleyball.

“We will miss her greatly and wish her nothing but the best.”

The Coastal Georgia athletic department will soon begin conducting a national search for the program’s next head coach.

Carlton believes Mihm’s success with the Mariners should make the program an attractive commodity in the hunt for a coach.

“Because of Leah Mihm’s outstanding work, I know we will be able to attract and hire a quality person to lead our team,” he said.