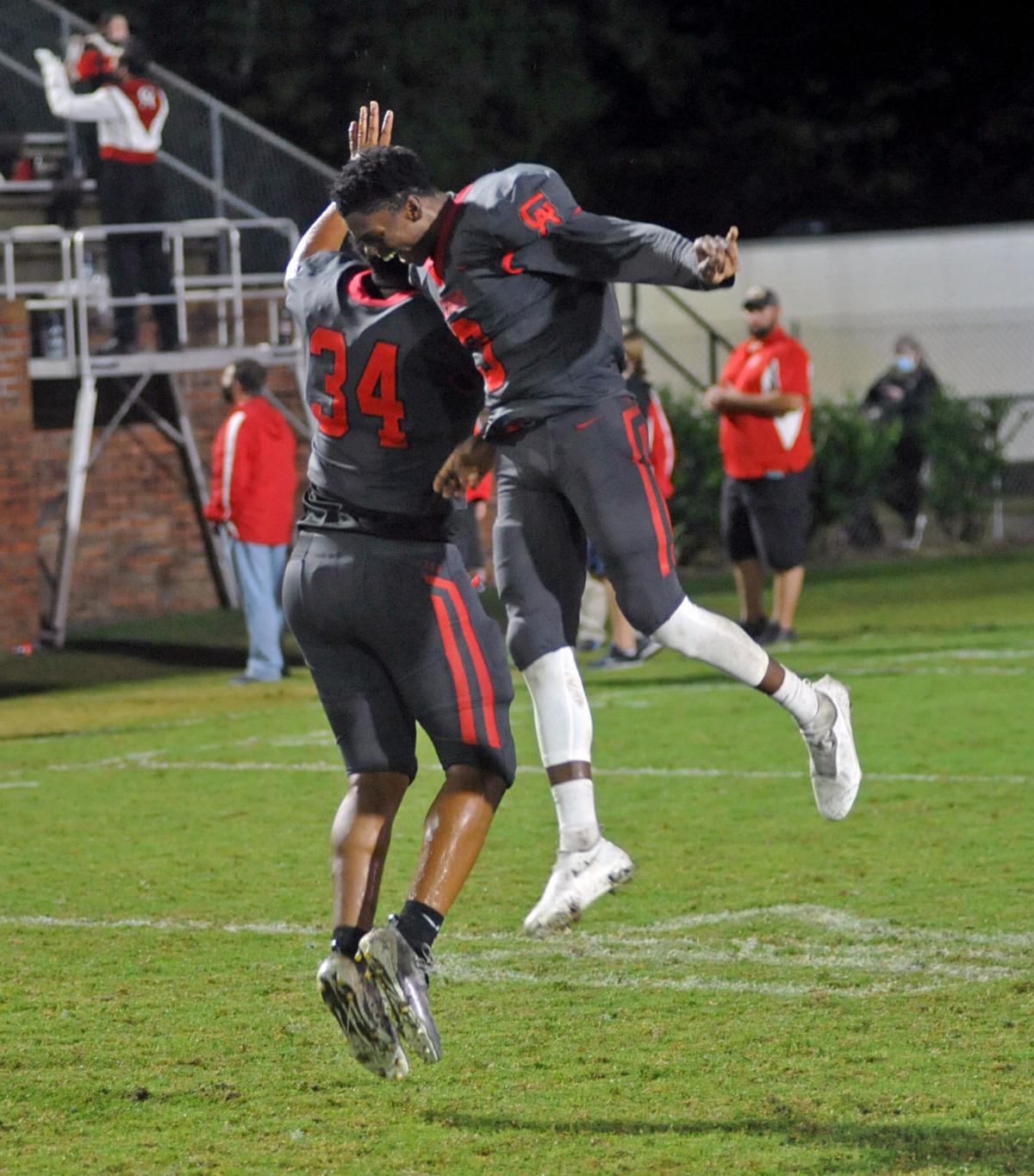 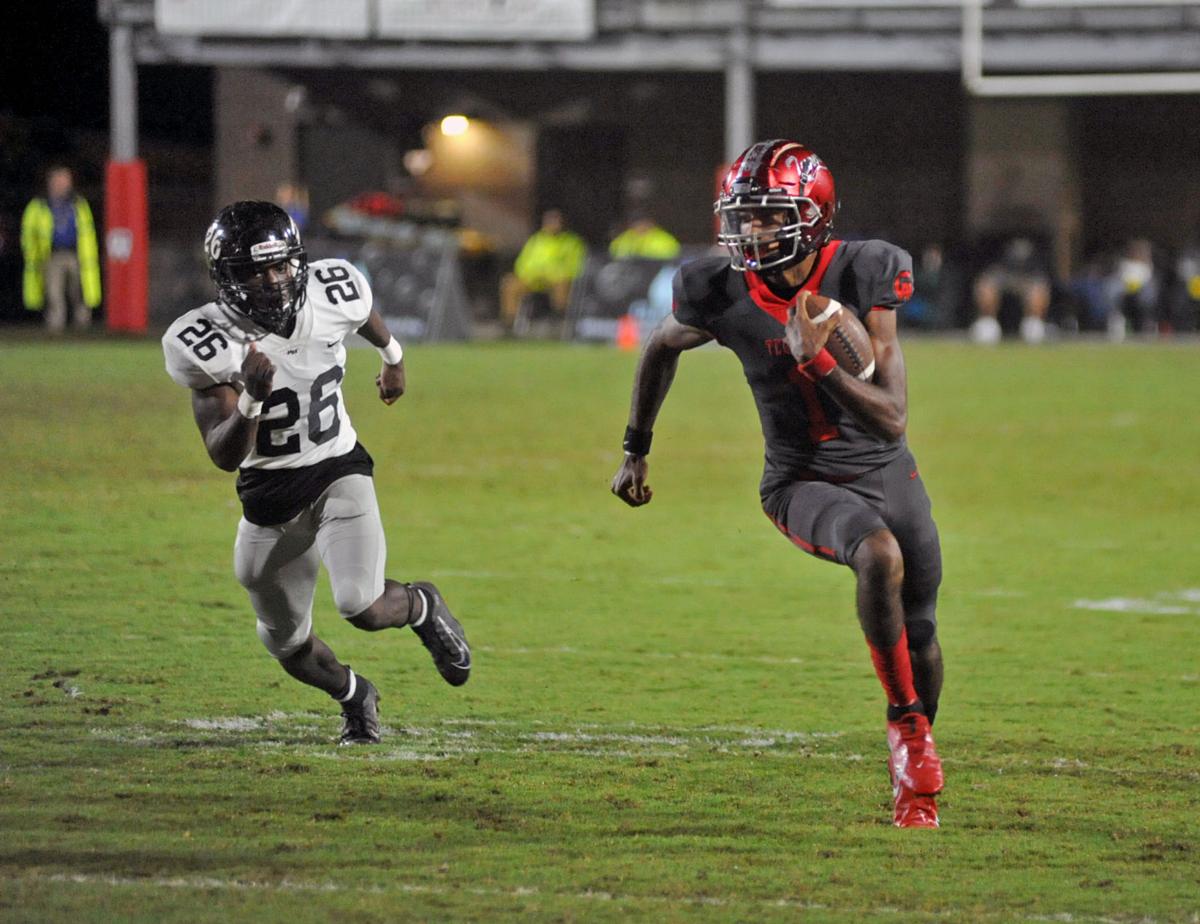 If the Red Terrors win, they will secure the Region 2-6A championship after getting a huge upset over Richmond Hill two weeks ago.

Richmond Hill completed their regular season last week, so if Brunswick and Glynn Academy both win tonight, it’ll create a three-way tie. The Red Terrors will win the region because it holds the tiebreaker advantage in the event of a three-way tie or a two-way tie with Richmond Hill.

The Red Terrors moved to 6-3 on the year and are currently on a four-game winning streak after falling to Brunswick earlier this season. As for the Blue Devils, they sit at 4-5 and on a three-game win streak.

Statesboro averaged 36 points in their four wins and held opponents on average to 15 points.

The Terrors average 29 points in their six wins while their defense held teams to just 7.1 points in those games.

Starting quarterback T.J. Lewis is having quite the final prep year and needs one more game to secure a region title. He will have to not only use his legs but spread out defenses with the passes the Terrors throw. Glynn isn’t notorious for throwing the ball, but Lewis’ passes have improved tremendously throughout this season.

The Red Terrors will also need guys like Caden Hutchinson and Jayden Drayton to break loose and make some big plays this week against the Blue Devils.

If Glynn can run its offense with ease, their playmakers should be able to secure them their fifth straight win. However, Statesboro has guys who can make plays as well.

Last week, the Blue Devils put together a pretty balanced offensive attack. Starting quarterback, Zach Garcia went 26-of-42 through the air for 350 yards and four touchdowns. He also ran it in 38-yards for a score.

The Blue Devils also rushed for 350 yards on the ground last week, and for the second game in a row, they had three running backs tote the rock for over 100 yards each.

Ames Rackleff led the way with 115 yards and two scores. Aundrell Grace tallied 113 yards and two touchdowns as well. Jaylin Mikell was the third back that went over 100 yards as he notched 108 yards of his own and one score.

These two teams are loaded down with playmakers, and it’s going to come down to who can hold onto the ball and find ways to slow down the other offense.

Kickoff is at 7:30 p.m. at Statesboro’s stadium as both teams are looking to secure their playoff seedings.

Kent Capper purchased Joseph Jewelers in 2004, but the store has been in business, since 1910. It was founded by the Haley family.

Jones Hooks, executive director of Jekyll Island Authority, received recognition for his many year of service to to the Georgia Economic Development Association when he was recently named an Honorary Life Member.