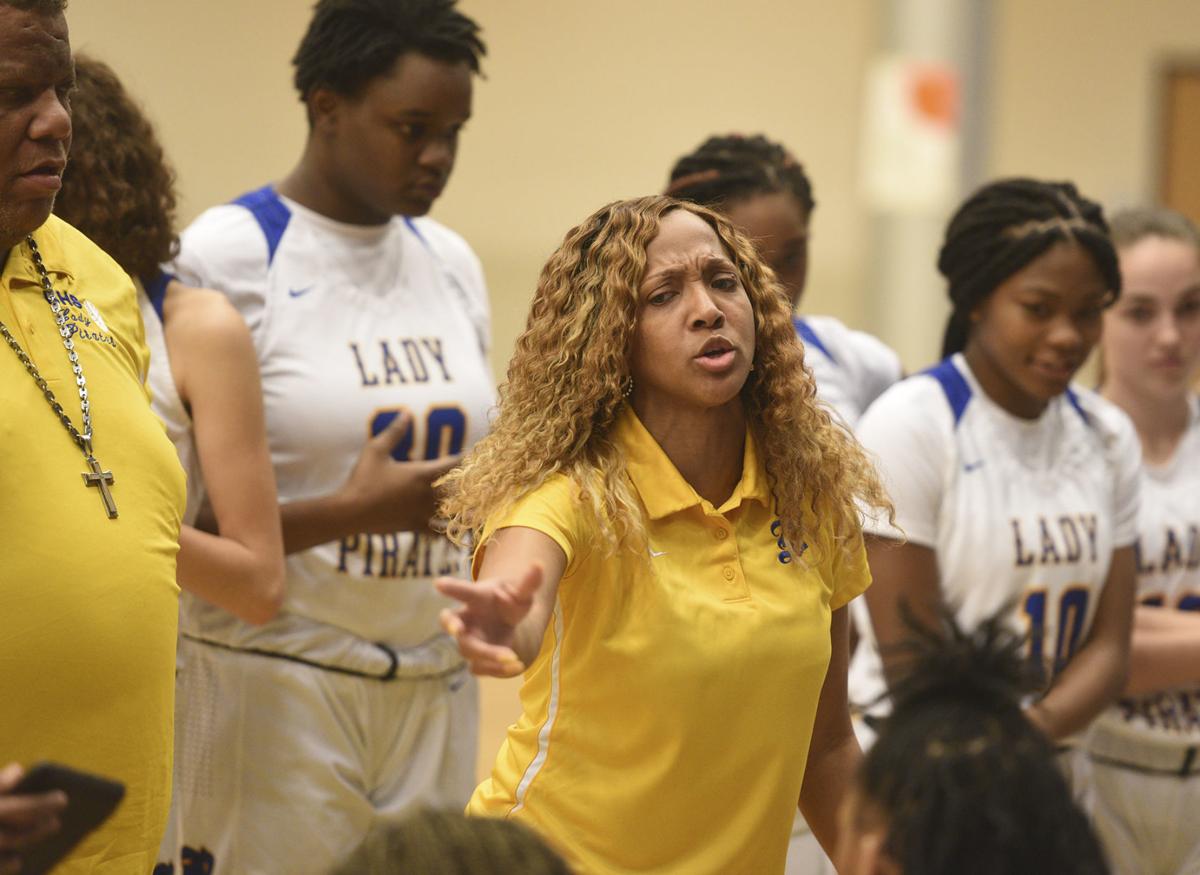 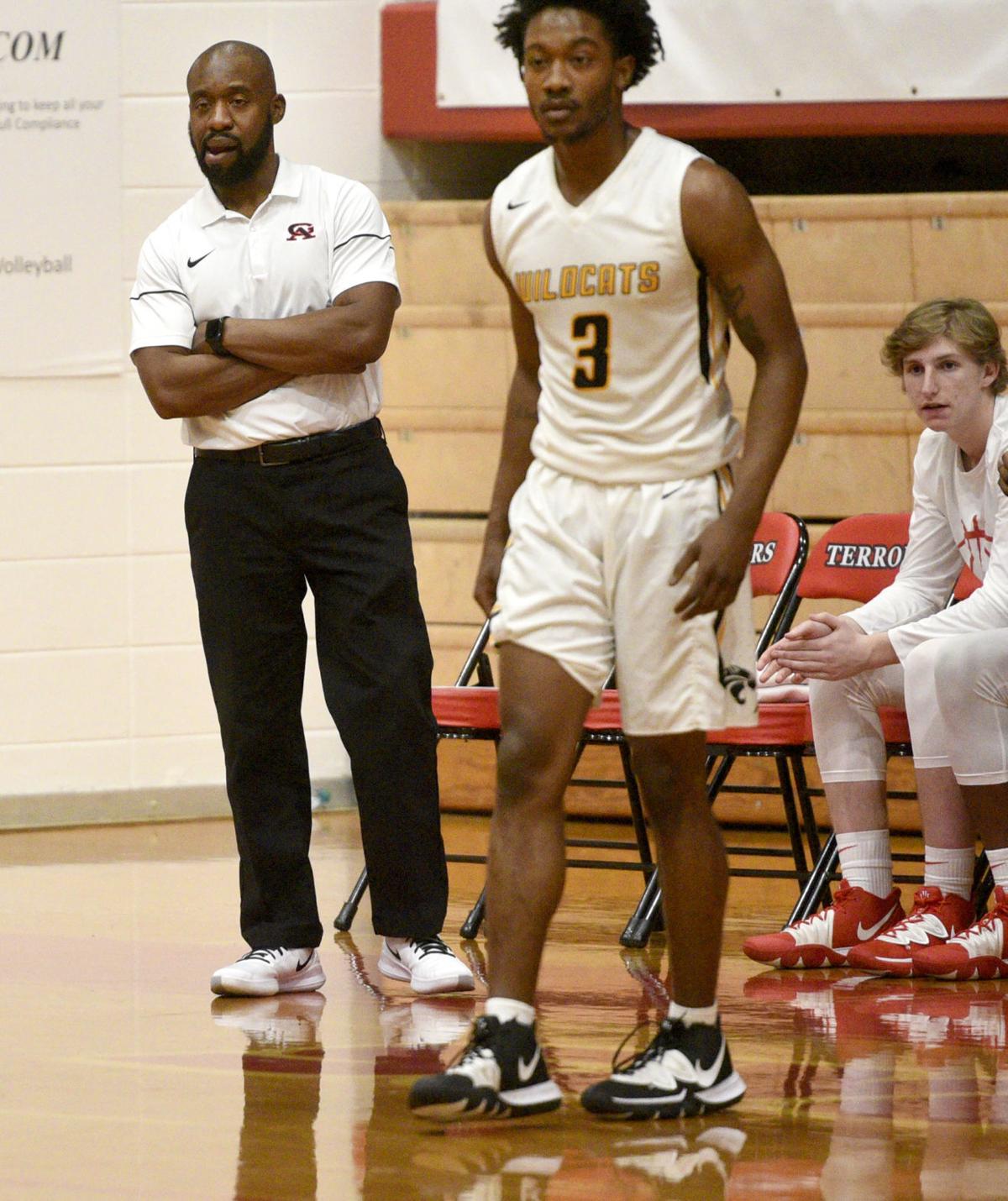 Glynn Academy head coach Terrance Haywood looks out onto the floor during the Region 2-6A boys championship game against Richmond Hill at The Glass Palace this past season.

Glynn Academy head coach Terrance Haywood looks out onto the floor during the Region 2-6A boys championship game against Richmond Hill at The Glass Palace this past season.

Prep basketball games in the state of Georgia will look a little different in the coming years.

On Tuesday, the Georgia High School Association approved a proposal to phase in a 30-second shot clock over the next three years. According to the proposal, every varsity game in the state would utilize a shot clock by the 2022-23 season.

Georgia becomes just the 10th state in the nation to implement a shot clock, a move that coaches feel will help ready players for college basketball and beyond.

University of Georgia men’s basketball coach Tom Creen made an appearance at the GHSA headquarters in Thomson on Tuesday to voice his support of introducing a high school shot clock two days after uploading a video to his Twitter account touting the benefits.

“I don’t think it would be a bad idea; it would kind of get athletes more prepared for college.” Mangram said. “From a player’s perspective, for me going into college being a point guard, that was one extra step that I had to learn — to keep my eye on when the offense was running.

“It would kind of help those kids that will go on to college and play at the next level.”

The three-year rollout of the shot clock begins with allowing the use of a shot clock during approved holiday tournaments and showcases this upcoming season. In 2021-22, regions will vote on whether to implement a shot clock.

The introduction of a shot clock should benefit fans as much as the players by creating a faster-paced game.

“I think it’ll make the game a little more exciting because you can’t just sit there holding the ball,” said Haywood, who admitted to using the strategy during his stint at McIntosh County Academy.

A common tactic seen in high school basketball revolves around a team with a lead holding onto the ball and forcing an opponent out of its comfort zone on defense, lest they allow valuable minutes to melt off the clock.

Now, there should be plenty more shots put up in the waning moments of contests.

“From a coach’s perspective, it’s definitely going to speed up the game,” Mangram said. “Your going to have to be more reliable about when you have a lead, protecting the lead and doing what you’re supposed to do because you will have a shot clock.”

Haywood added: “You may not have to start the foul game. Sometimes now, teams hold the ball with two, two-and-a-half minutes left in the game, and you’ve got to start fouling. But now this will kind of alleviate that a little bit because teams are going to have to take a shot.”