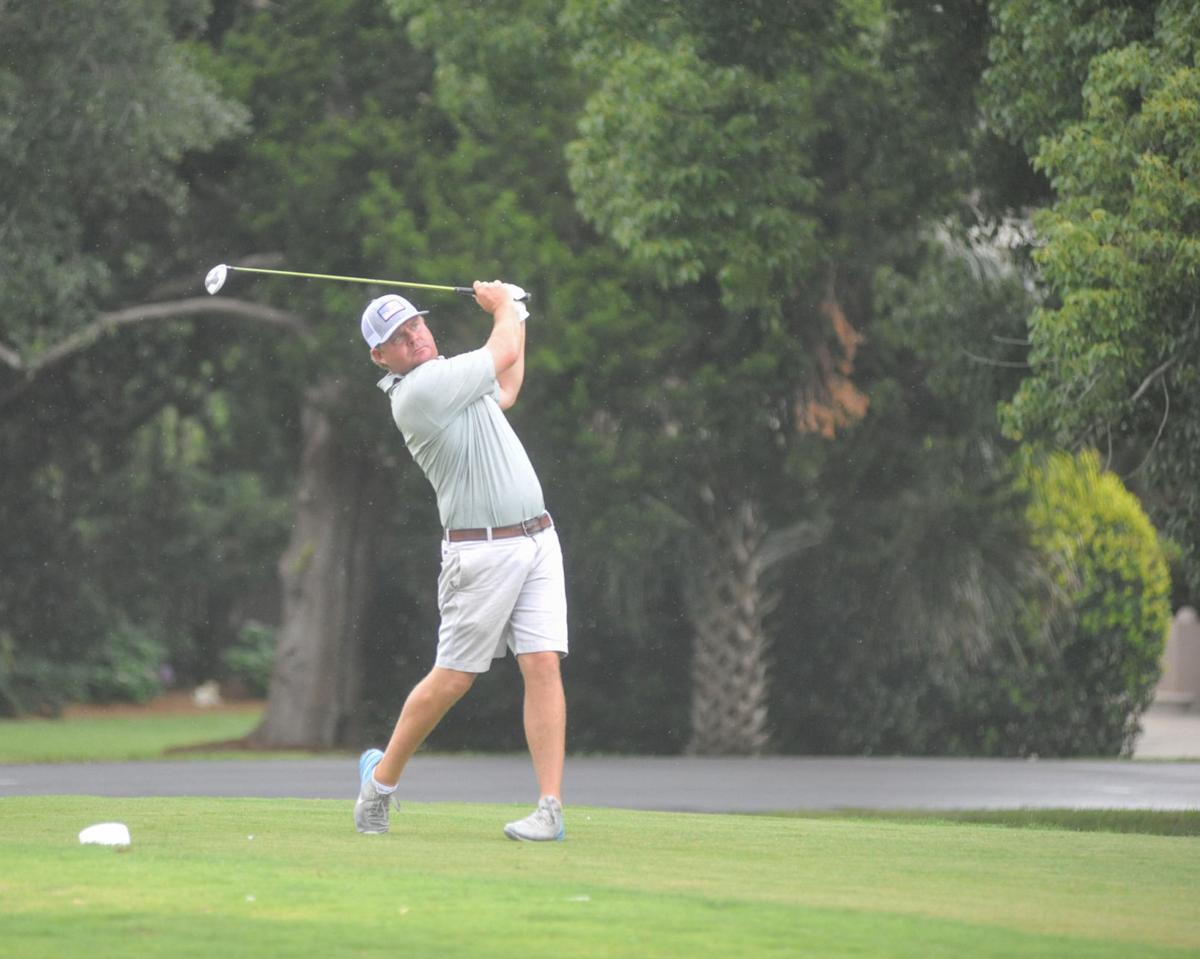 Josh Williams tees it up during the East Chapter Pro-Am on Monday at Sea Palms Golf Club. 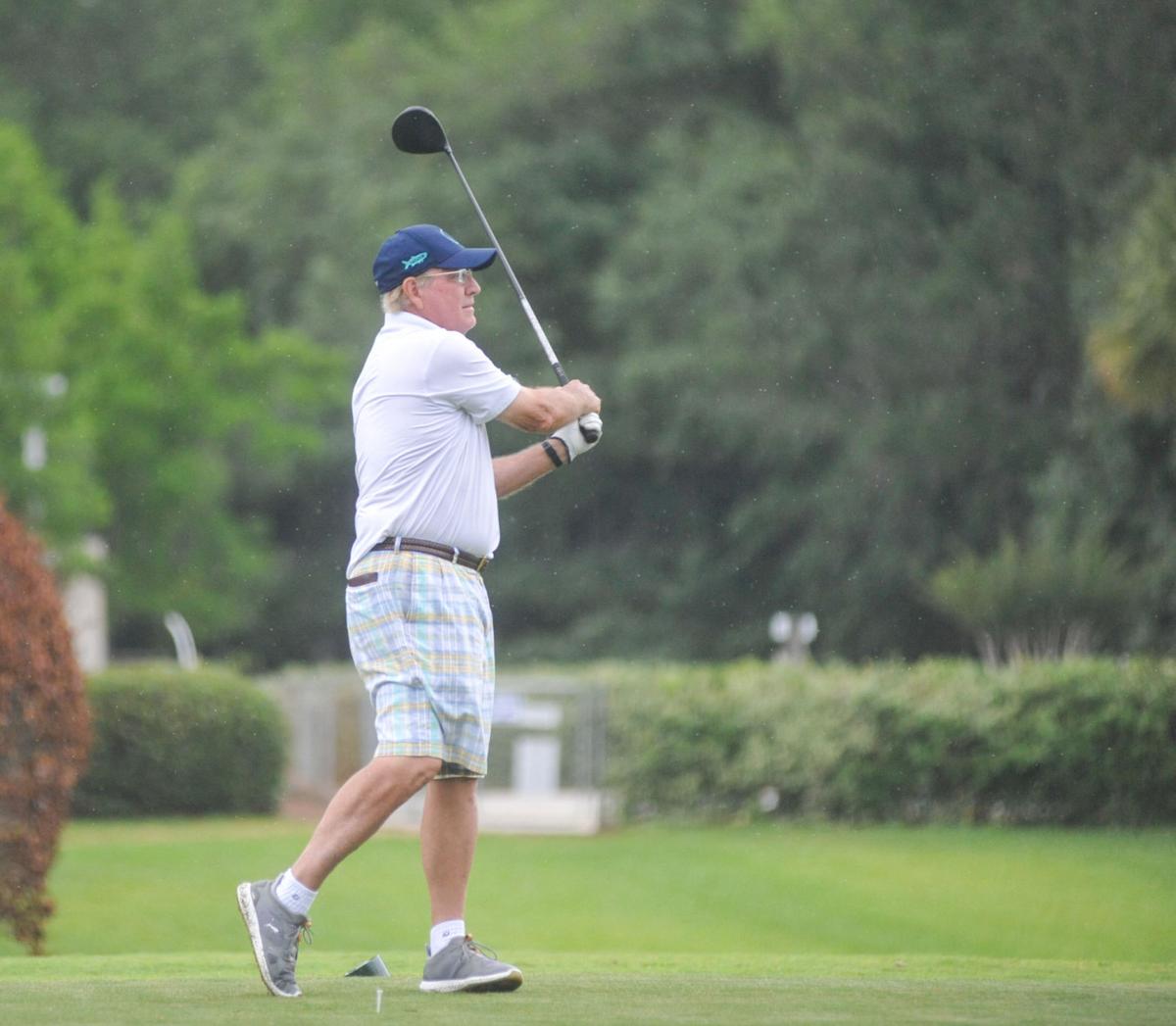 Tommy Cason tees off on the 18th hole during the East Chapter Pro-Am at Sea Palms Golf Club. 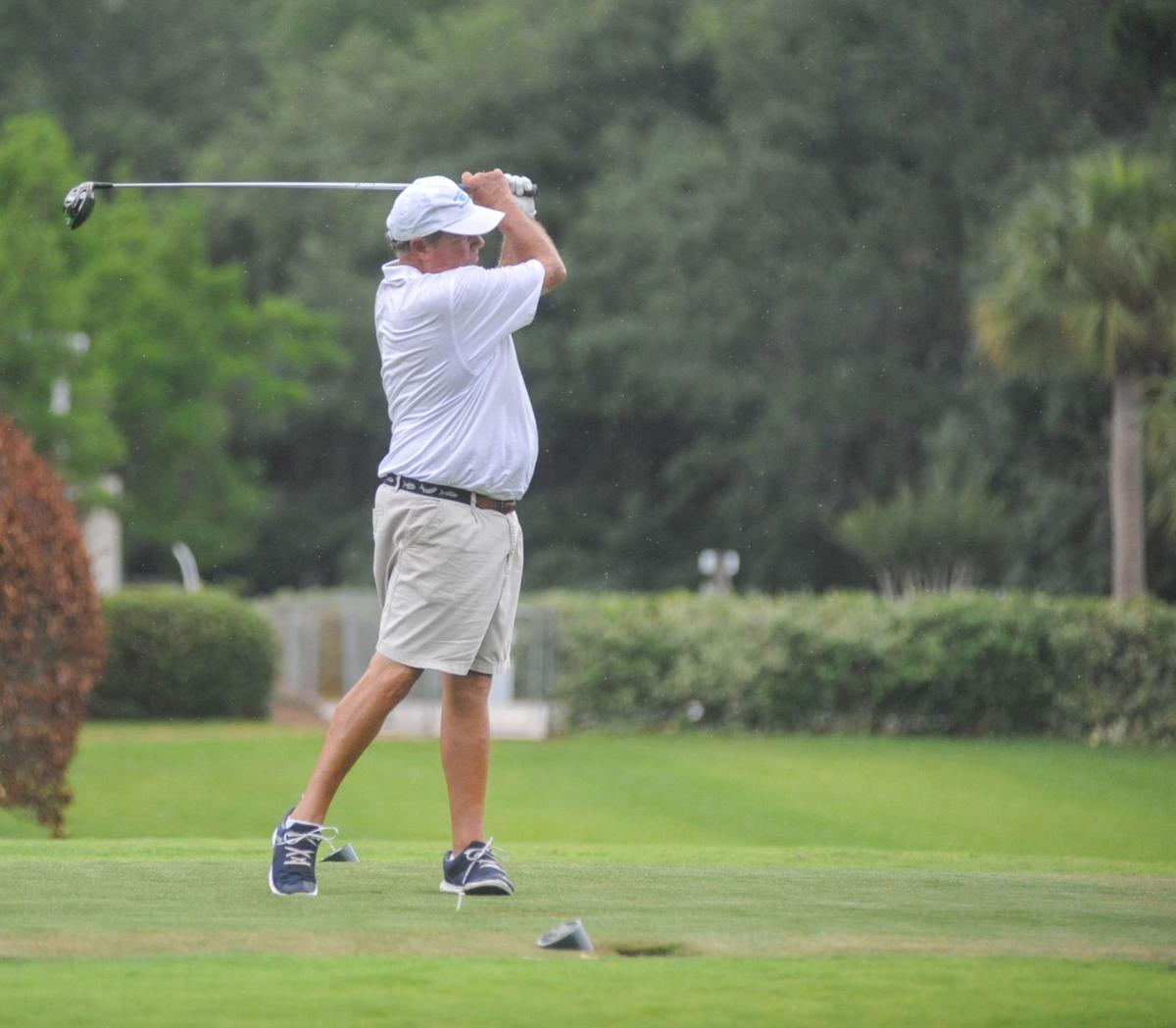 A golfer tees off during the 2021 East Chapter Pro-Am. 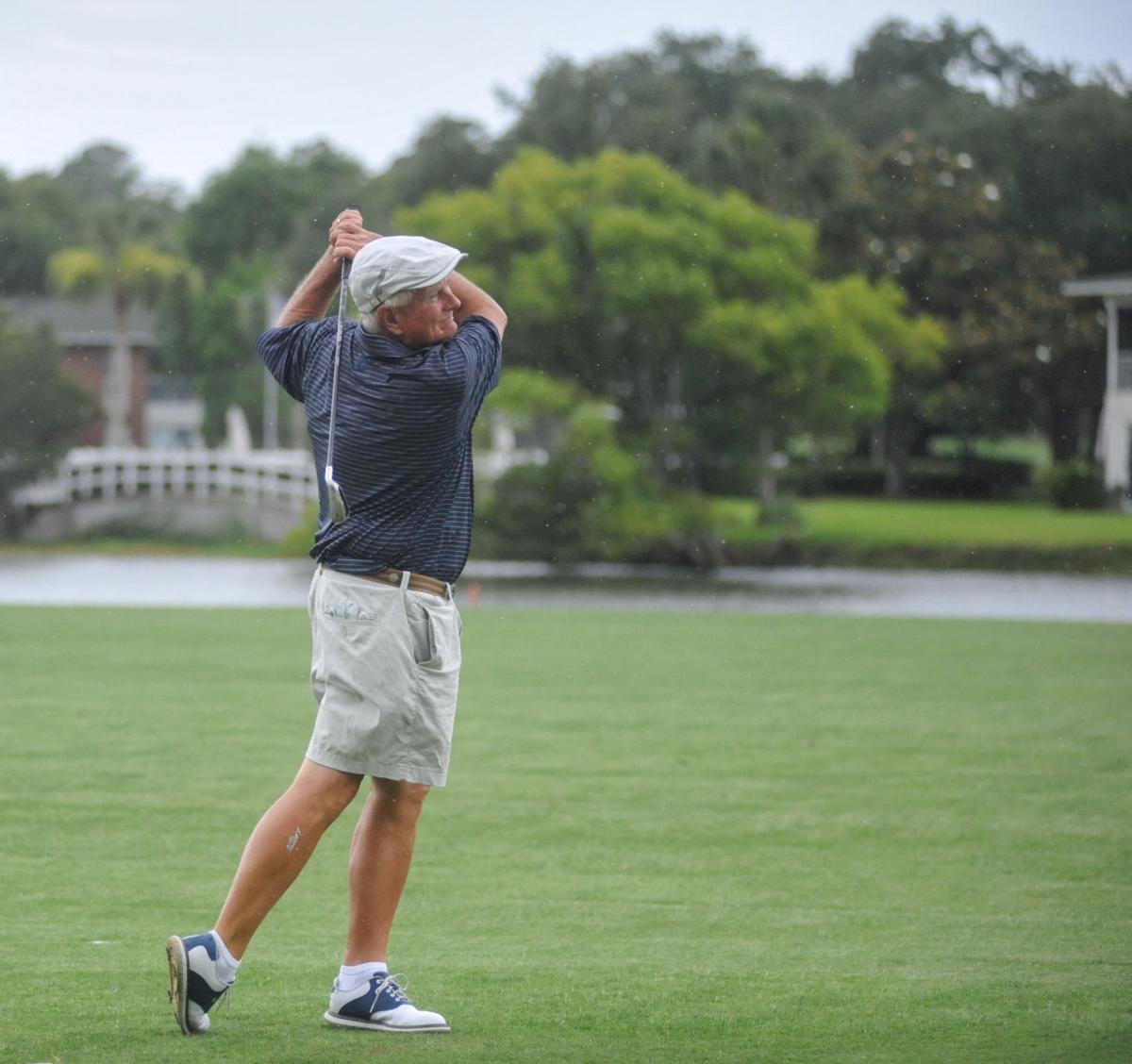 A golfer hits his approach shot during the East Chapter Pro-Am on Monday. 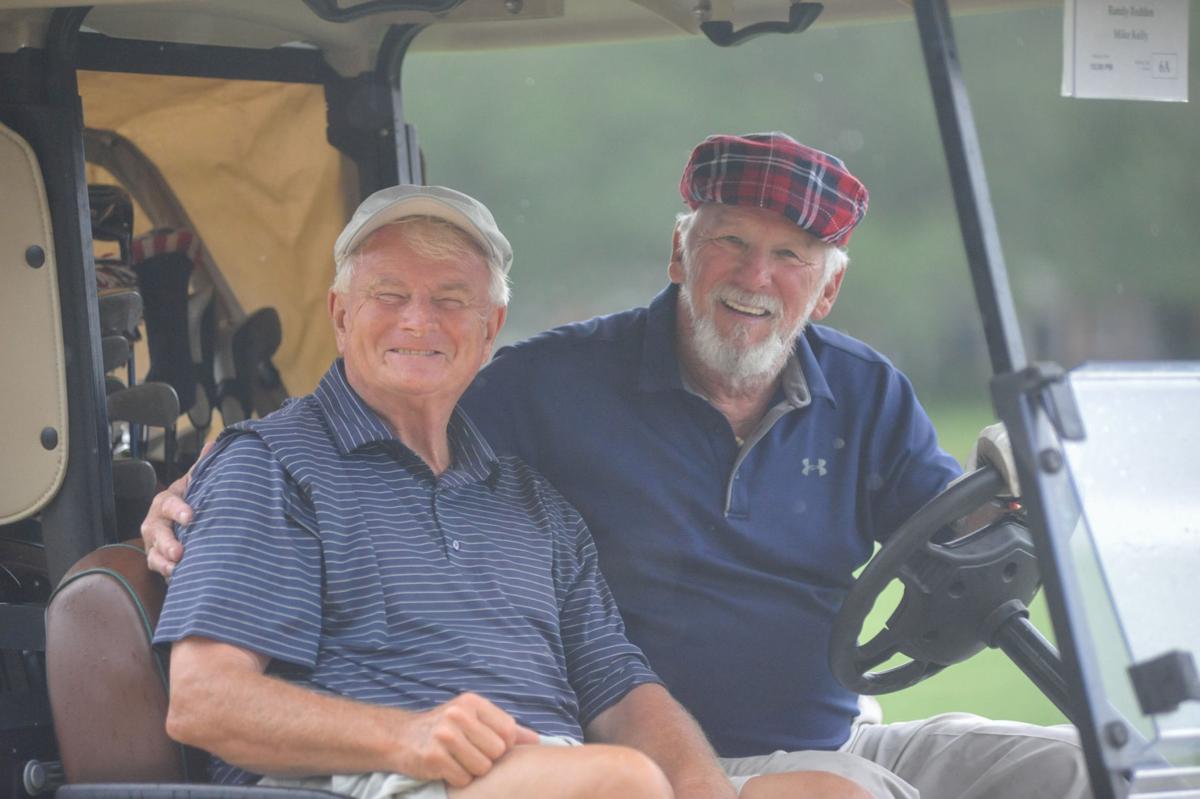 Two golfers pose for a photo during the East Chapter Pro-Am on Monday.

Josh Williams tees it up during the East Chapter Pro-Am on Monday at Sea Palms Golf Club.

Tommy Cason tees off on the 18th hole during the East Chapter Pro-Am at Sea Palms Golf Club.

A golfer tees off during the 2021 East Chapter Pro-Am.

A golfer hits his approach shot during the East Chapter Pro-Am on Monday.

Two golfers pose for a photo during the East Chapter Pro-Am on Monday.

The East Chapter of the Georgia PGA teed it up at Sea Palms Golf Resort on Monday for the annual Pro-Am.

The 64-man field consisted of a pro and three players in each group. Golf shop assistant Steve Wood said this is something that occurs every year. Two years ago, it was at the King and Prince Golf Club, and this year marks the second straight at Sea Palms.

This event is just another event that has happened at Sea Palms since the beginning of the year. They’ve had the Sea Palms Invitational, a collegiate golf event. In March, the GSGA Four-Ball tournament brought golfers from all over the state, and now this Pro-Am is keeping traffic flowing at the course.

“It helps get our name out in the public, and it gets us more recognition for the course itself,” Wood said. “Since we’ve gotten new ownership, we’re proud of the course, and we want more people to see it, play it, and it helps boost our membership as well.”

This event is broken down into scores and skins.

“Skins are like birdies or eagles on a hole. Each hole if anybody that birdies a hole it’s marked down but you have to win the hole outright,” Wood said. “If you birdie it and somebody else birdies it, then it’s a scratch if nobody gets the hole. So you have to be the only person that birdies or all eagles at that hole, then you get the money for that hole.”

The prize money will be split among the winning group, depending on how many skins they earned.

Wood said they chose to do the shotgun style instead of individual tee times, so it’s smoother to score.

Since Sea Palms got new owners, the emphasis seems to be getting events of all levels there so more people can see how they’ve upgraded the golf course.

“Well, it’s a fun course to play for one thing, and with the COVID like it is something everybody can do here," he said.

The Georgia PGA East Chapter will return to the Golden Isles for the Championship at Frederica Golf Club on June 22. It’ll be a 36-hole shotgun start, with the first 18 holes in the morning followed by the second that afternoon.