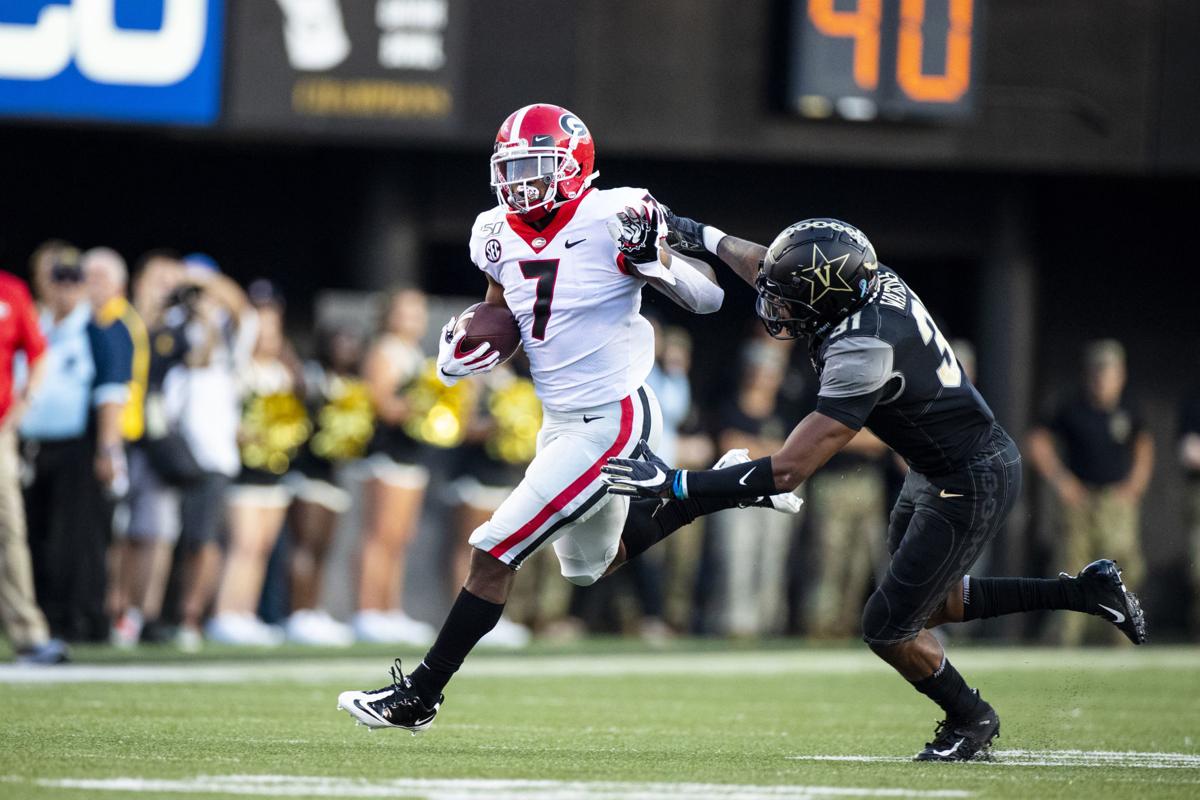 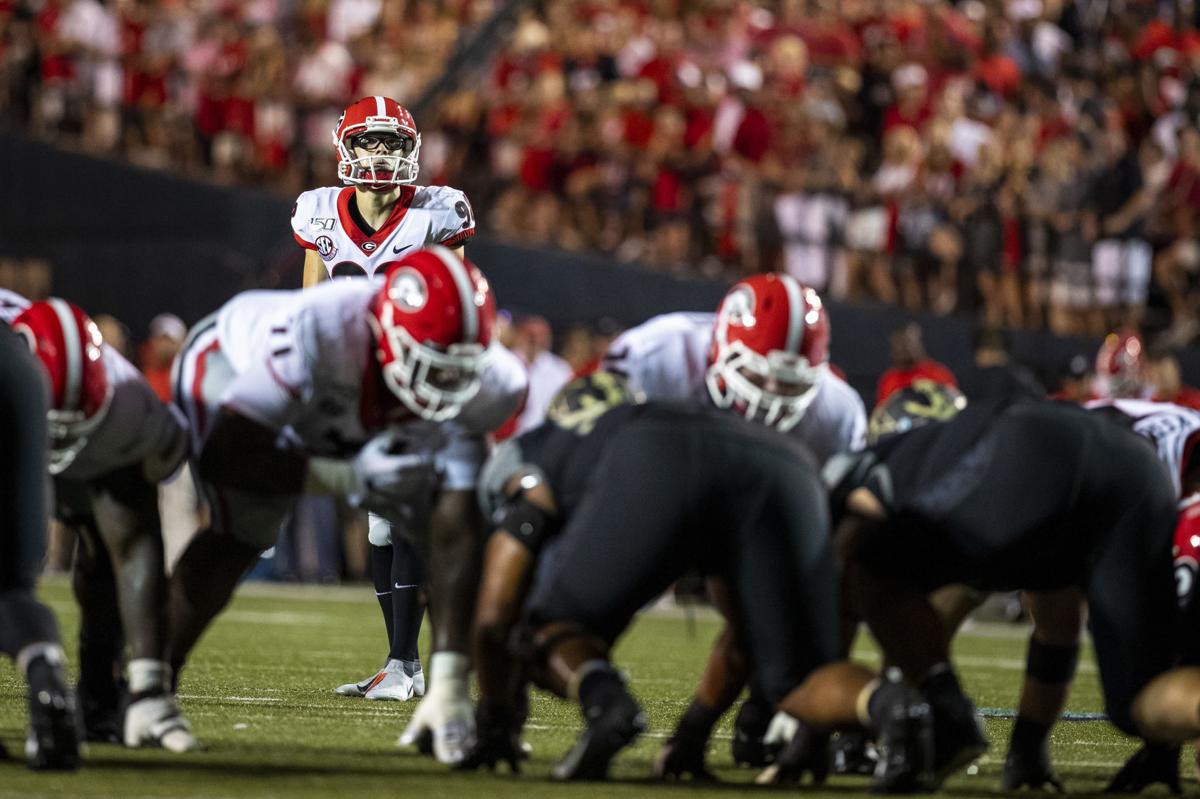 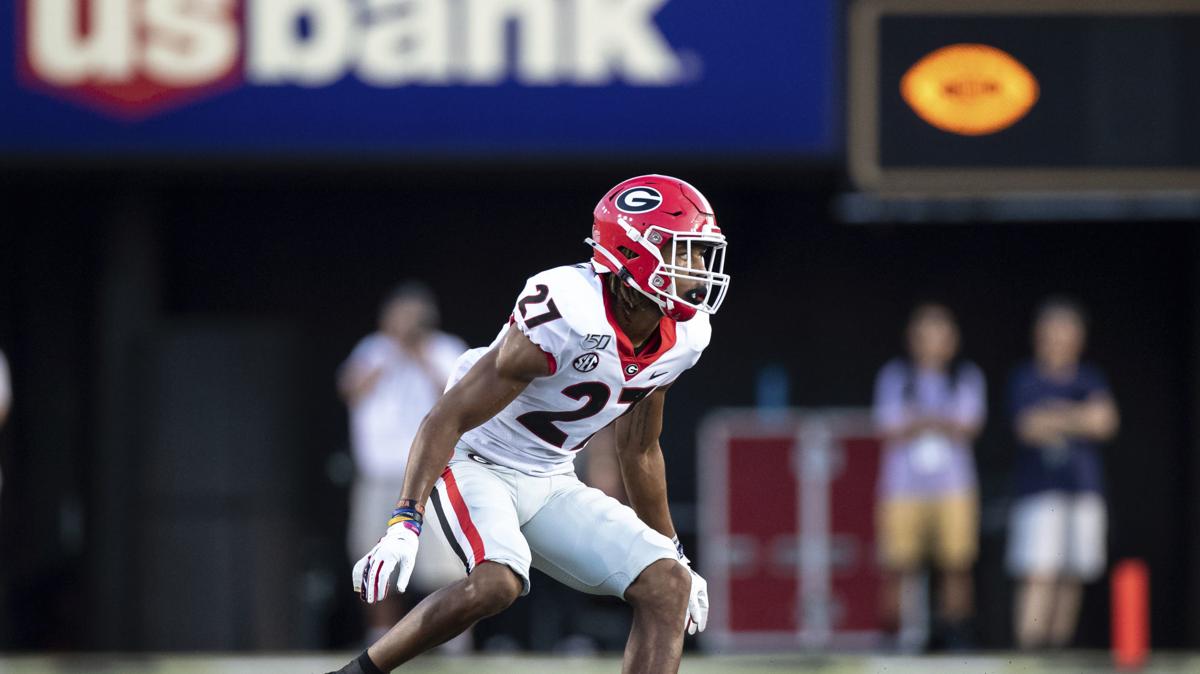 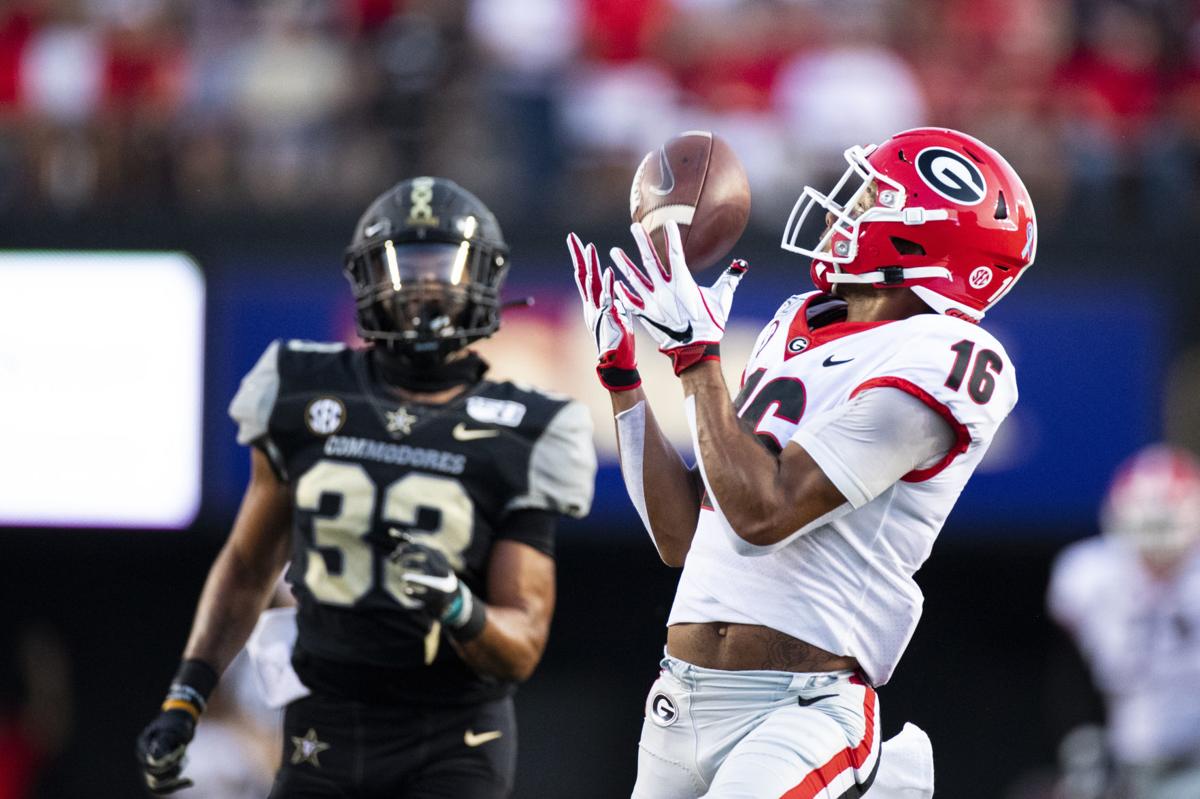 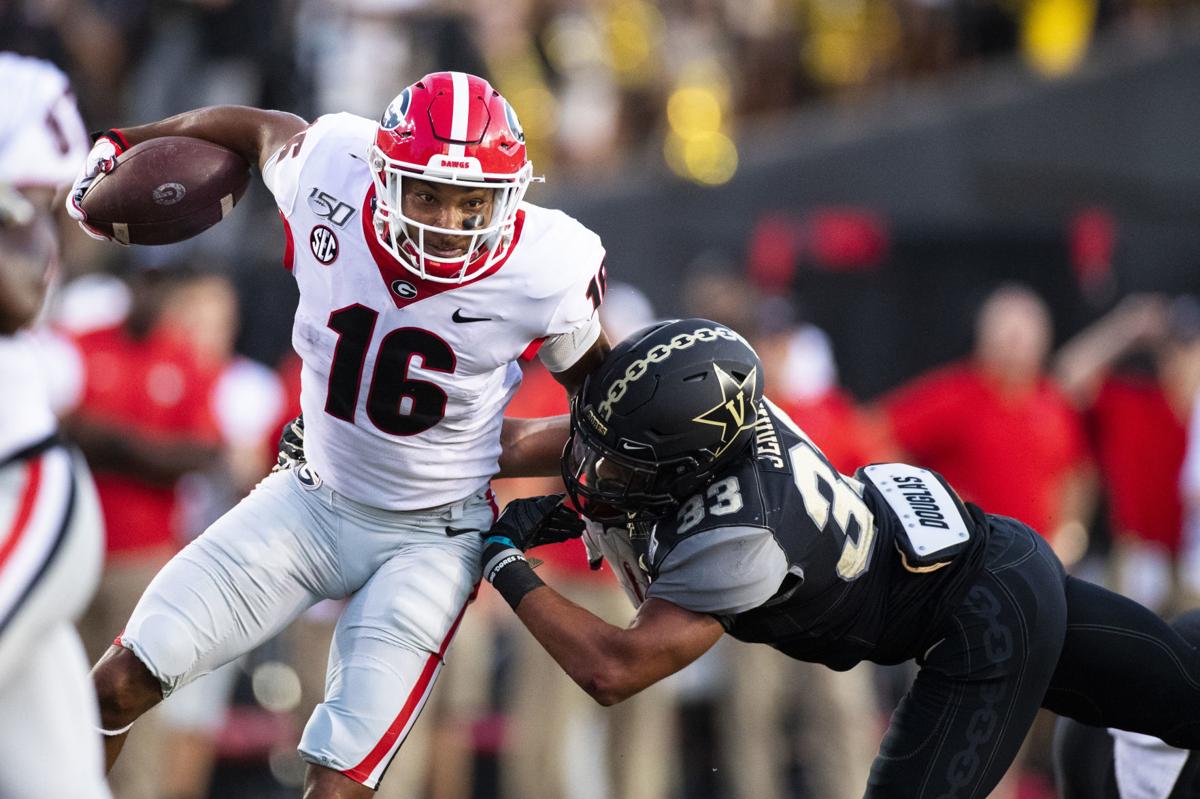 One of the big things in college football used to be the helmet stickers. While the tradition has been overshadowed recently, this column will include who on Georgia’s offense, defense, special teams, and coaching staff deserve dawg bones each week.

Georgia steamrolled the Vanderbilt Commodores in Week 1 of the 2019 football season.

The Bulldogs collected 323 yards on the ground and 156 through the air for a total of 479 total offensive yards. Georgia averaged 7.6 yards a play, and that is an excellent start to the year.

For offense, there will be three dawg bones given out this week. The three players awarded those are Demetris Robertson, D’Andre Swift, and Cade Mays. While Jake Fromm had an excellent performance, these three guys earned their bones.

These three players were pivotal in Georgia’s success against Vanderbilt, and they all showed why they’re on this team.

Robertson had two carries for 29 yards and three catches for 23 yards, one touchdown and averaged 7.67 yards a catch. He scored his first career touchdown as a Bulldog, and it was the first of the year for the team.

Last season, we saw him shine in the opening game and then he kind of fell flat. Now, Robertson could end up being the guy to replace J.J. Holloman, who was dismissed from the team this summer.

Roberston’s catches, and rushing yards helped the Dawgs get key conversions and keep drives alive. He would have had better-receiving numbers if the massive catch in the first half didn’t get called back, but it did so we cannot count it. It’s good to see the Cal transfer open the season hot like he was because it’s only adding a weapon to Georgia’s offense.

Swift was like a bulldozer tearing up the ground against Vanderbilt. He toted the rock for 16 times for 147 yards and averaged 9.2 yards a carry. Swift’s longest run was a 36 to give the Bulldogs a first down in one of the Bulldogs opening drive in the second half.

Much of last year, Swift was banged up, and it seemed like he never truly got going. However, he still recorded over 1,000 rushing yards. Now he’s already off to a quick start and stamped his name on the early Heisman Trophy watch lists.

The final dawg bone sticker for the offense is for Mays. He started at right guard for the Bulldogs and rotated in and out with Ben Cleveland. However, he was so helpful to Trey Hill, Georgia’s young center, and made some huge blocks to open up holes and let Swift and company get through.

Mays is a versatile football player than can likely play anywhere on that offensive line, and I expect him to get used that way. He will be the Swiss Army knife of the offensive line.

Two defenders get the dawg bone this week. Those guys are Devonte Wyatt and Eric Stokes.

Wyatt was so good on Saturday and caused a lot of havoc, which was one of the Bulldogs’ goals. He recorded one solo tackle and two assists, but he also had one quarterback hurry and recovered the fumble as well. Even though that doesn’t look like it should be worthy of a dawg bone sticker, he made key stops and no one on that offensive line could keep him contained for long.

Stokes continues to get better the more he plays. He had three total tackles, all of which were solo ones and one pass breakup.

He’s solidifying himself as one of the shutdown corners and did a good job containing the wideout he was covering. Stokes didn’t have to do a whole lot because Vanderbilt didn’t go that way often, but when he had to make plays he did.

The defense as a whole should get a sticker for holding Vanderbilt to 116 yards on the ground and 109 through the air. However, I chose to honor those two for the havoc they caused on the field.

While this dawg bone could go to Rodrigo Blankenship for his 3-for-3 made field goals and five touchback game against Vanderbilt, but I’m giving the bone to Jake Camarda.

Camarda, the Bulldogs punter, has a versatile leg. He had only two punts in the Vanderbilt game but averaged 54 yards a put. The goal of a punt is to flip the field and push the opponent back as far as possible. Camarda did that with his punts.

He had a long punt of 65 yards that fell for a touchback, but the other punt was inside the 20-yard line, and that’s where you want to aim for each punt to go.

Camarda is a sophomore and struggled at times last season to stay consistent, but it seems like he’s getting more and more comfortable which earned him this week’s dawg bone.

Kirby Smart doesn’t get the dawg bone for coaching this week. Instead, it’s his newly hired defensive coordinator Dan Lanning and how prepared his defense was against Vanderbilt.

He’s new, and a lot of people didn’t know how this defense would look. I like what he’s doing with the formations and how athletic the whole side of the ball looked. Not to mention the havoc rating was high, and that’s the biggest goal this season is to cause as much havoc as possible.

The Dawgs are off to a great start, and Lanning’s showing right away that Smart made the right choice choosing him.