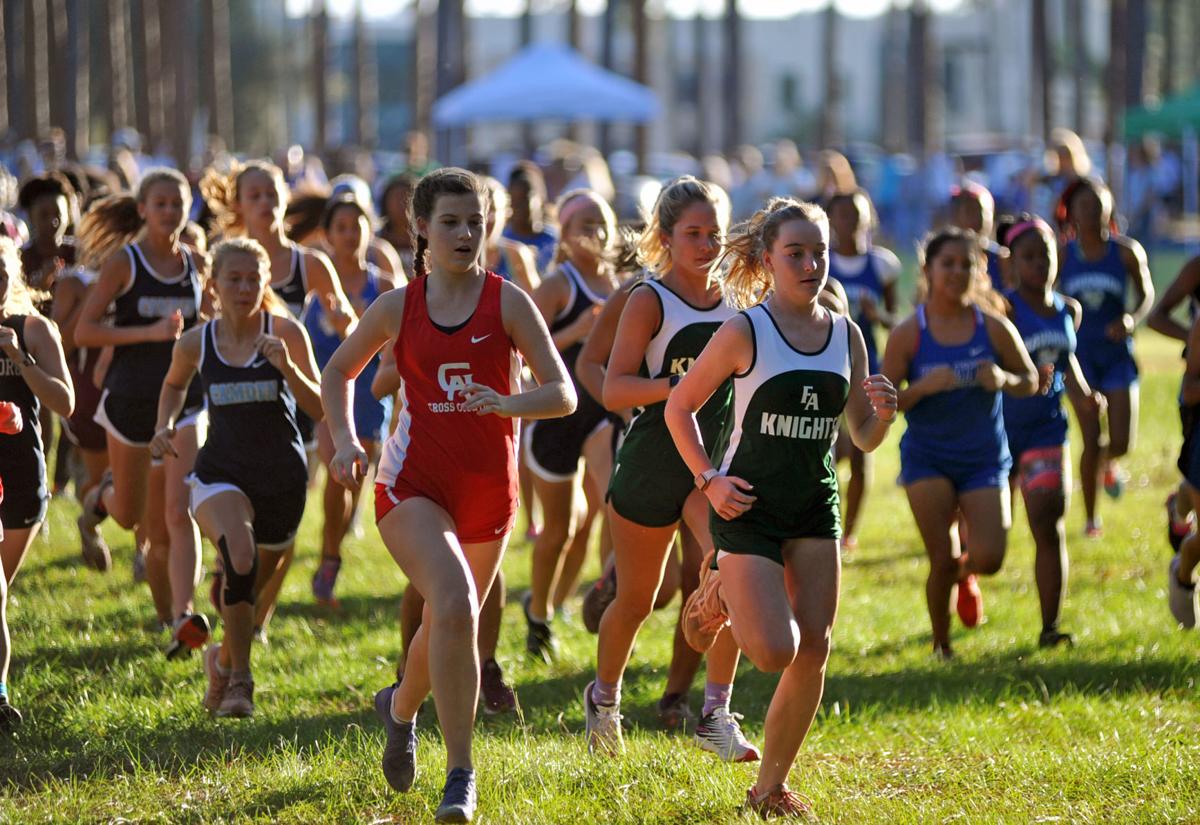 Runners compete in the Walk Your Plank 5K at the College of Coastal Georgia in October. 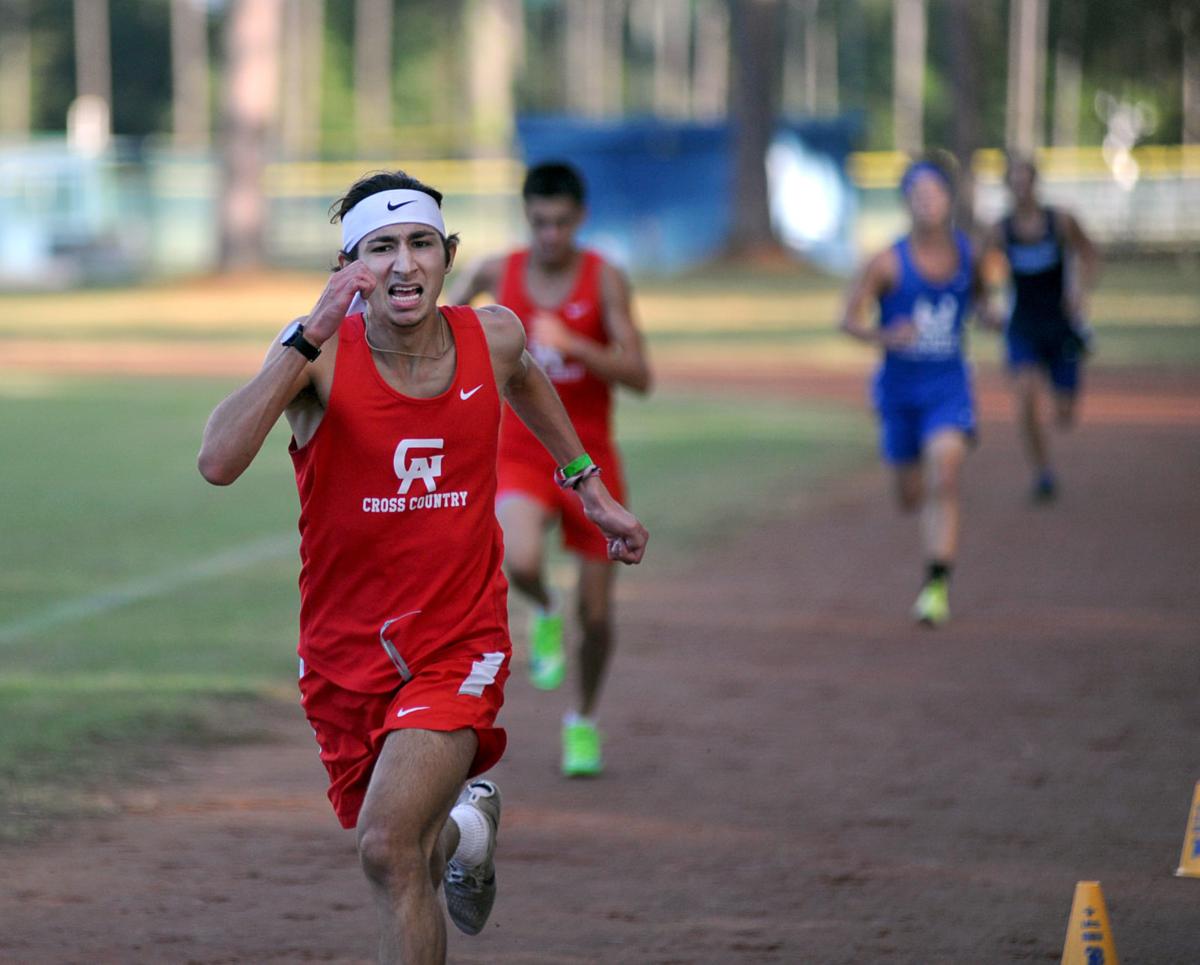 Glynn Academy's James Rivera races in the Run Your Plank 5K at the College of Coastal Georgia in October.

Runners compete in the Walk Your Plank 5K at the College of Coastal Georgia in October.

Glynn Academy's James Rivera races in the Run Your Plank 5K at the College of Coastal Georgia in October.

Frederica Academy’s Ellie Runyan was recently named the top girls cross country runner out of the 17 schools in 11 counties that make up the Altamaha Area.

Established in 2018 in an effort to recognize the athletes and coaches’ work throughout the cross country season, the Altamaha Area is made up of GHSA, GISA and GICAA schools from Glynn, McIntosh, Wayne, Long, Tattnall, Appling, Toombs, Montgomery, Wheeler, Telfair and Jeff Davis counties.

The awards are decided by a mathematical formula calculated by taking each eligible athlete’s season best time, season average time, and state meet time, adding them together, and dividing by three to create a rank average.

Girls Coach of the Year, Frederica’s Christy Bumgartner, is tabulated from seven categories that represent the team’s results at region, state, MileSplit, and the Altamaha Area.

The No. 2-8 runners in the ranking average are named to the first team, including Frederica Josie Brock, and Charley Podlesny of Glynn Academy. No. 9-15, which featured Katelyn Sitz, Josie Leavy, and Charlotte Truett of Frederica and Glynn’s Samantha Stringer, are named to the second team, and No. 16-22 earn honorable mention, a group that included Merrill Been of Frederica, Jenille Thomas of Brunswick High, and Rachel Walters and Lexi Alberson of Glynn.