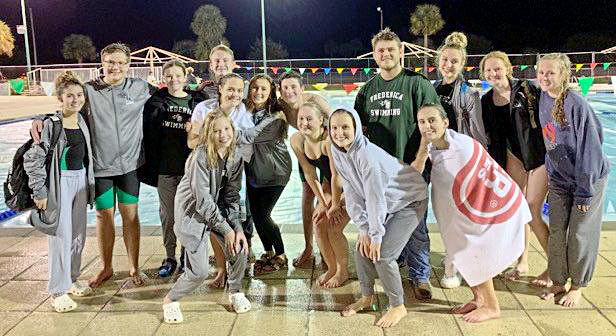 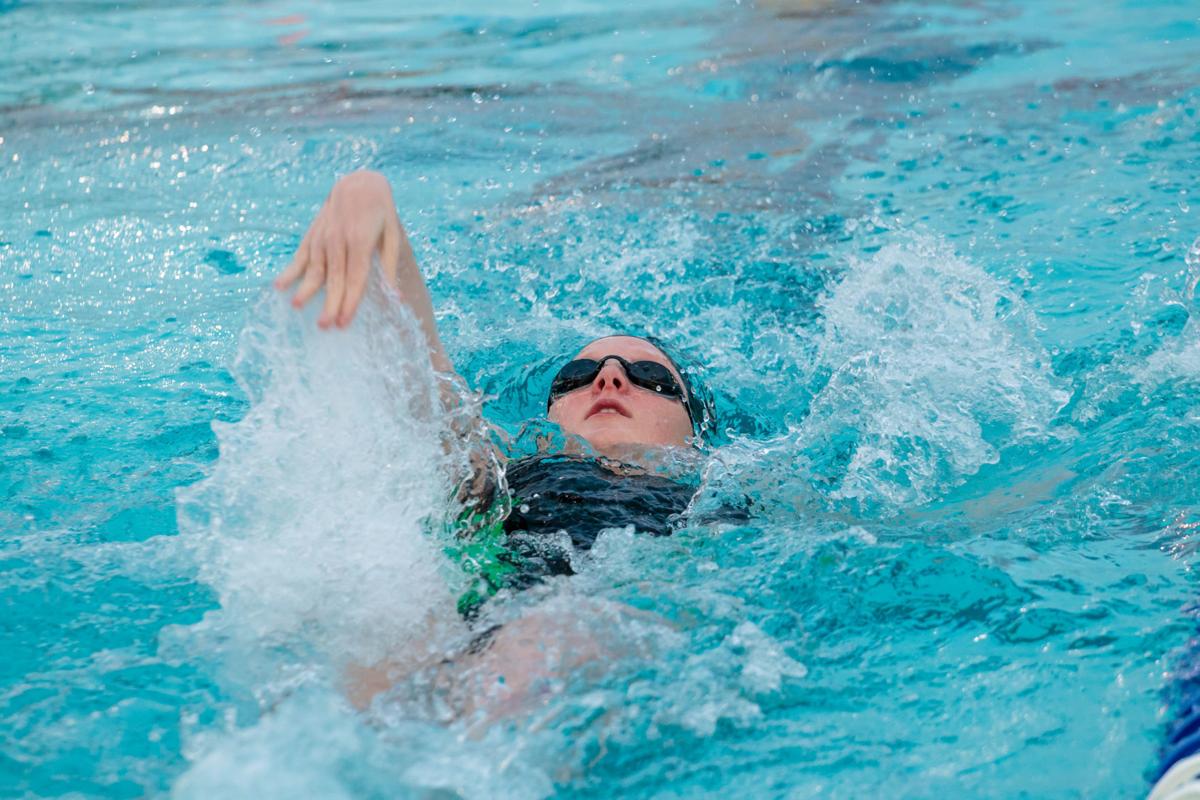 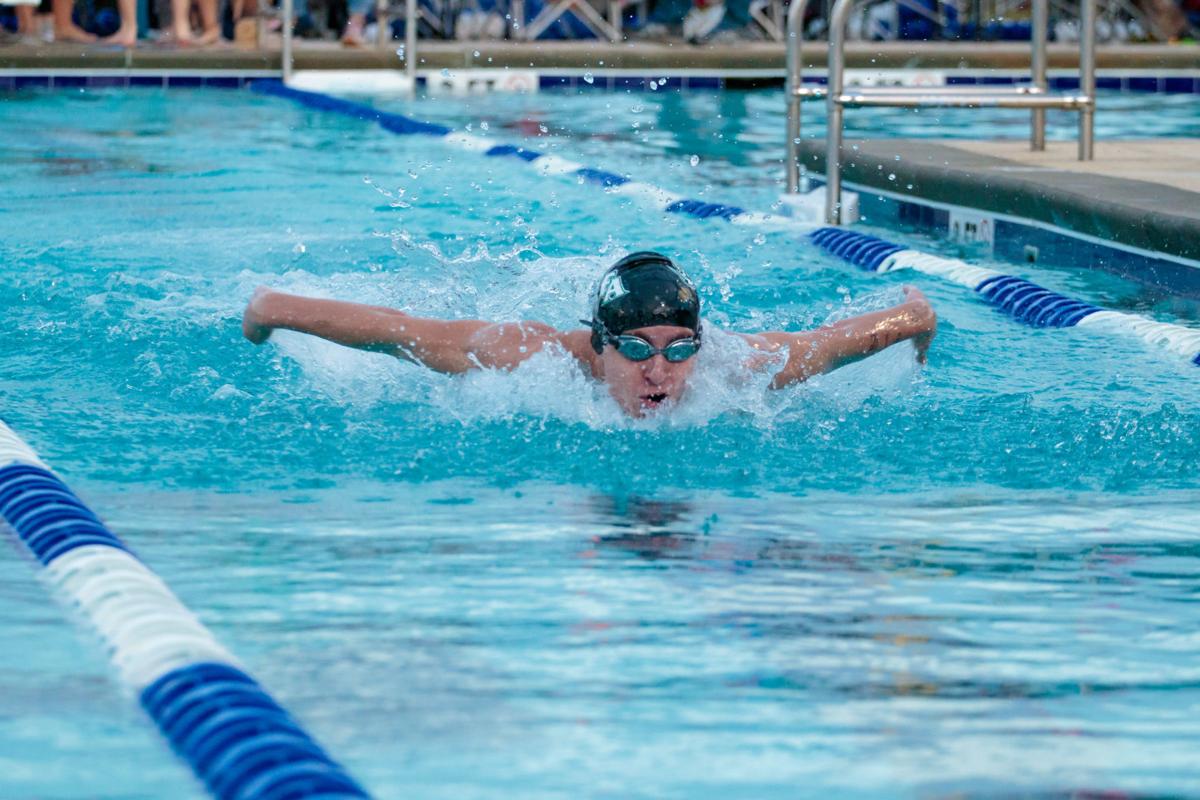 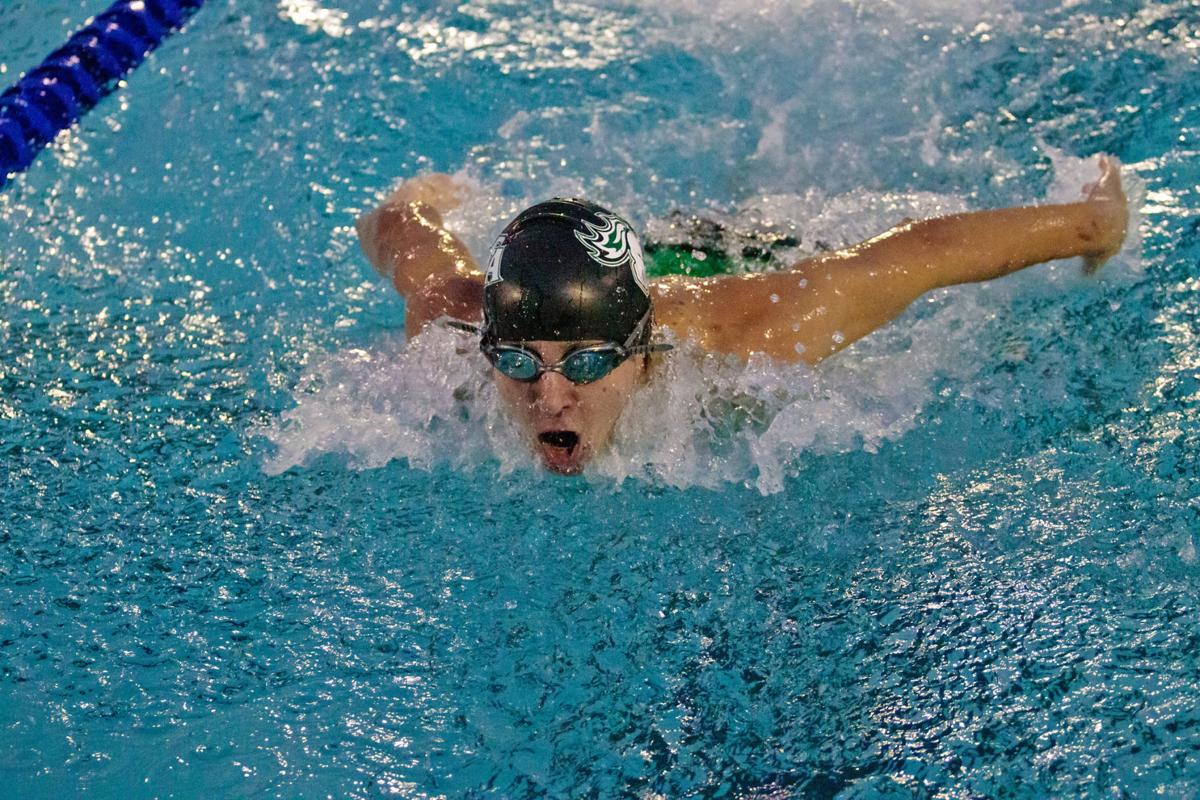 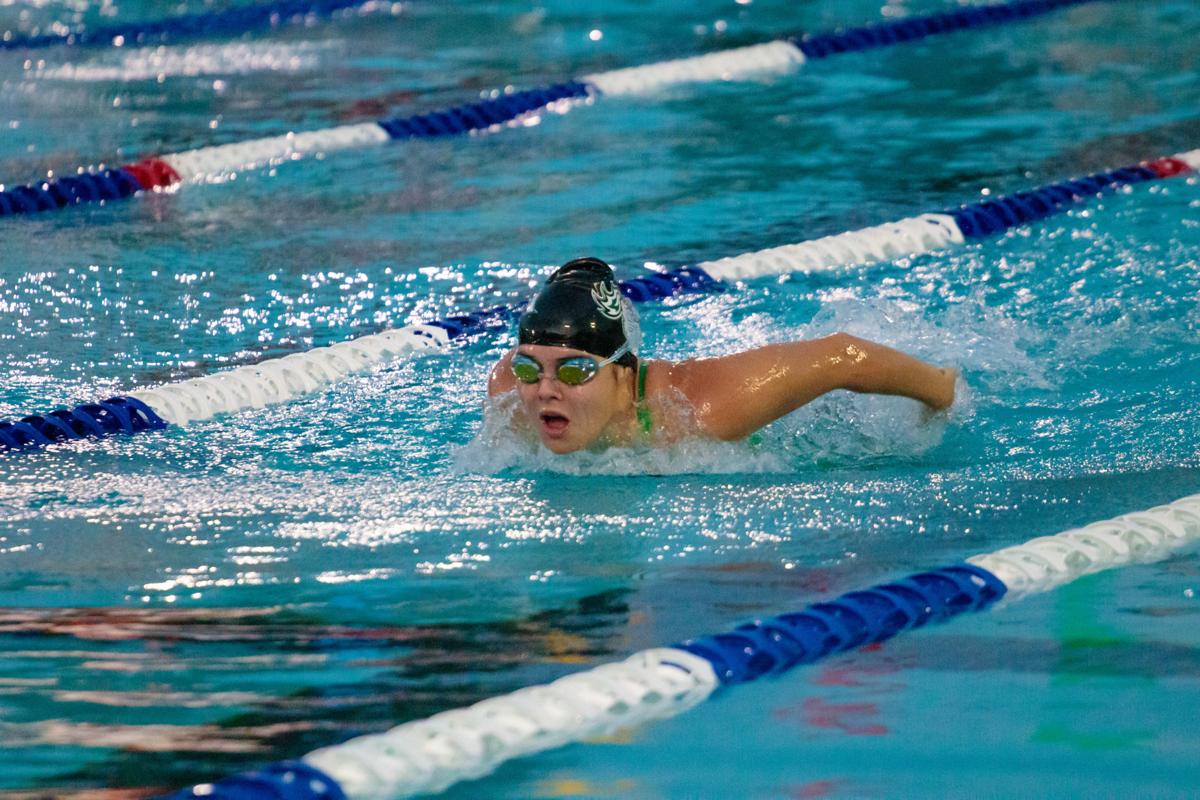 For the ﬁrst time this season, the Knights’ boys — Spencer Sullivan, Andrew Kaminer, JJ Briggs and Austin Harmon — got the chance to swim relays, and they took to the event like a fish in water, placing first in both races. Individually, Sullivan set personal bests in the 200m freestyle and 100m fly, and Kaminer and Briggs each notched a personal bests in the 200m individual medley and the 50m freestyle, respectively.

It was Harmon’s first meet following the conclusion of Frederica Academy’s football season, and thus, all of his times were personal bests for this year.

The next day, Frederica Academy’s varsity swimmers traveled to Kingsland to compete in the Camden Invitational, where several swimmers improved on their times from the night before: Spencer Sullivan in the 200m freestyle; Hankey and Ella Moore in the 50m freestyle; the team of Chloe and Zoe Linert, Pope, and Hankey in the 200m freestyle relay, as well as the relay team of Arline, Maddison Moore, Lewis and Truett.

The next time Frederica Academy is set to compete in a meet is Dec. 14 in Ware County.