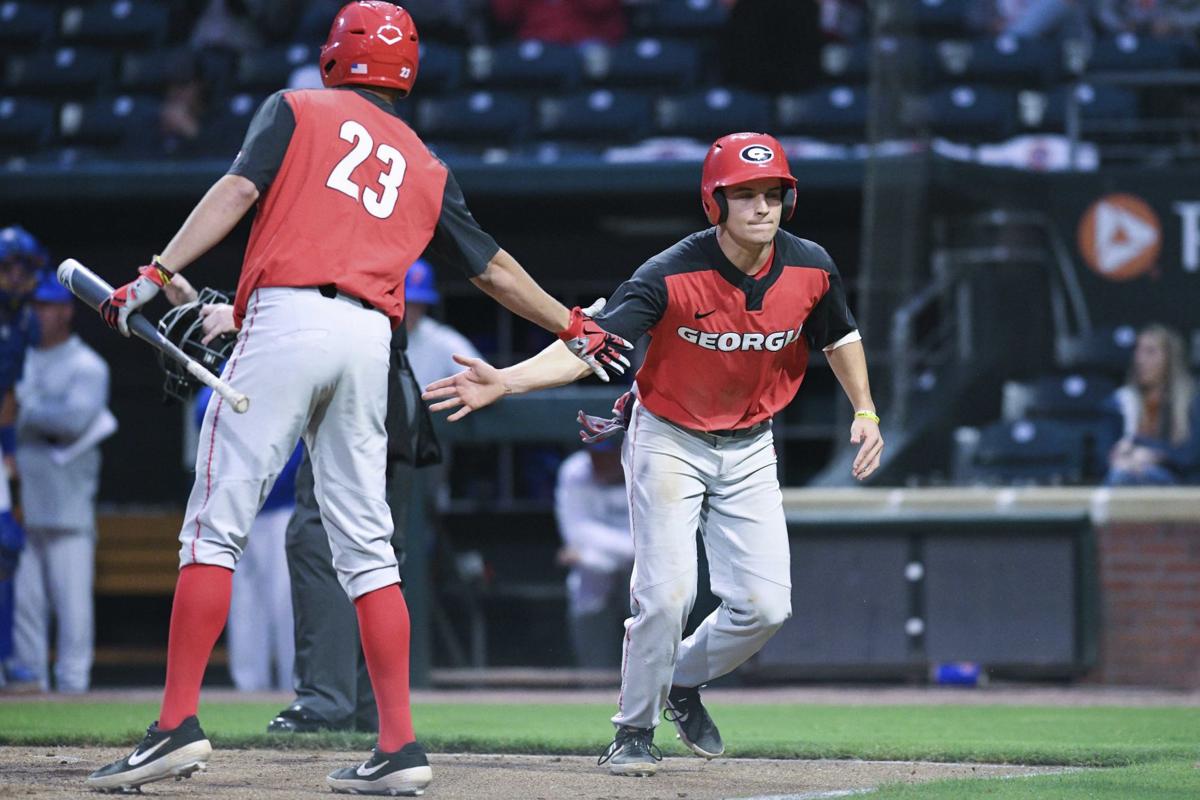 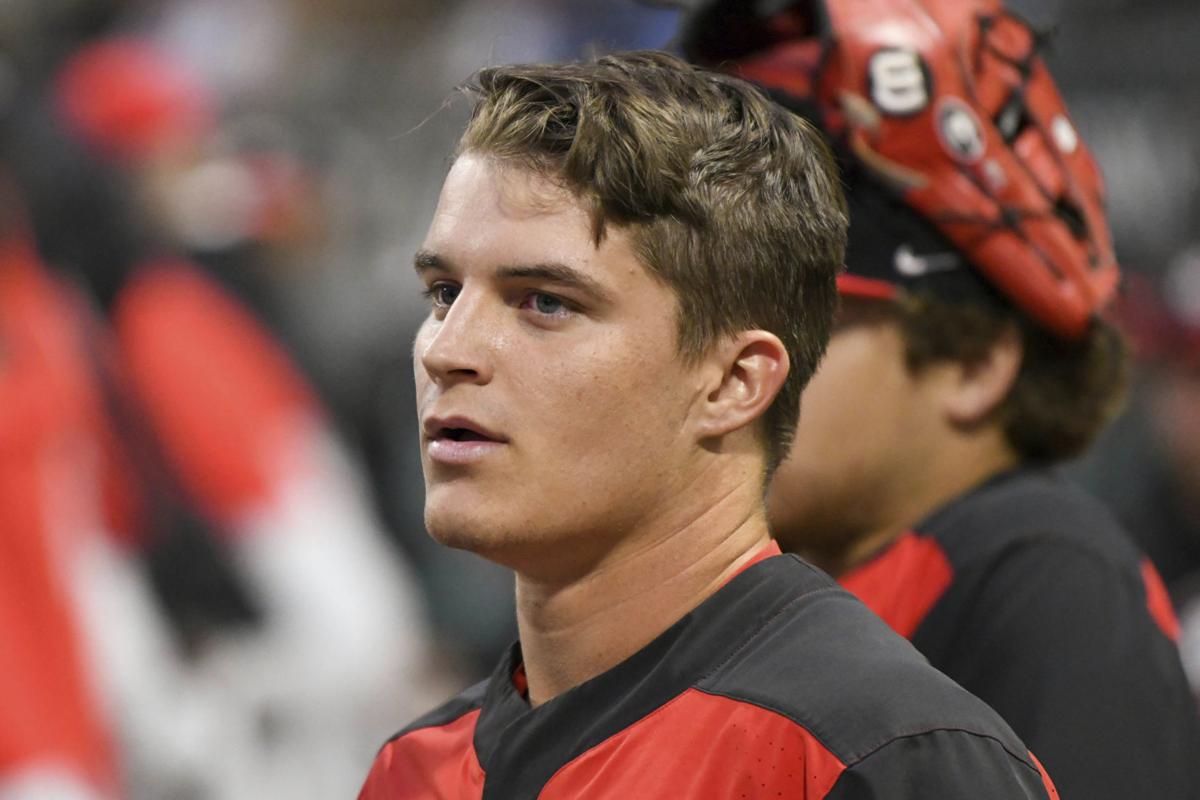 JACKSONVILLE, Fla. — Randon Jernigan was just happy to be back playing baseball before the home folks.

With a large contingent of family and friends from Glynn County in attendance, the former Glynn Academy football and baseball standout was patrolling center field for the Georgia Bulldogs as they went against the Florida Gators on Friday night at Baseball Grounds of Jacksonville.

The rare fall exhibition game between the two rivals was played at the home of the Jacksonville Jumbo Shrimp, a Class AA affiliate of the Miami Marlins. Held as a prelude to Saturday’s Georgia-Florida football clash, the contest put the cap on Georgia’s fall practice.

Although the Gators prevailed in the game, 5-3, thanks to a big four-run third inning which was highlighted by a bases-loaded double by Jud Fabian, Jernigan acquitted himself well, coming around for the Bulldogs’ first run in the first inning after being hit by a pitch and then driving a 6th-inning triple off the wall in right center near the 375-foot sign and then being plated by an infield grounder.

Jernigan, now in his sophomore season at Georgia, then notched his second hit on a single to right in the top of the eighth to cap a 2-for-3 night. Batting in the leadoff spot, he had half of the Bulldogs’ four total hits and also easily handled a number of deep fly balls to center.

“It was good, I was glad to do well in front of them (Brunswick contingent),” said Jernigan. “I don’t get to see them much anymore. But it was good to be here and see them, so it’s all good.”

Jernigan said the long triple he blasted in the sixth gave him a lift. “It felt good off the bat. It’s hard facing a different pitcher every inning (Florida pitched 11 in the 9-inning game, Georgia nine),” he said. “It’s hard to get in a groove as a team. There weren’t many hits tonight and that’s why. But we’ll be good.”

Jernigan said his fall practice in his second season with the team was much improved over his freshman season. “It was much better than last year because of summer ball, because of getting the reps. But I’ve got to keep getting better. It’s just good to see some of the work come to fruition,” he said. “The way I hit the ball this summer for Lima is carrying over. I’m seeing the ball better and laying off the bad pitches more.”

“He was a freshman last year and now is turned into a sophomore, and that makes a difference,” said Georgia head coach Scott Stricklin. “He’s a great athlete and was also kind of still a football player last year but is strictly baseball now and has really come along in his development.”

In his freshman season at Georgia in 2019, Jernigan played in 54 games with 36 starts (30 in left field, 6 in center field) and fielded .986 with just one error in 72 total chances. He played sensational defense all season and twice made ESPN Sports Center for highlight plays against LSU and Florida

Jernigan batted .248 with three doubles, one home run and 12 RBI plus went 11-for-14 in stolen base attempts as the Bulldogs went 46-17 overall (a school record 21-9 in the SEC) and earned a national No. 4 seed in the NCAA Championship tournament.

The 6-0, 185-pound outfielder was named to the SEC First-Year Academic Honor Roll and the J. Reid Parker Director of Athletics Honor Roll.

Then, playing in the Great Lakes Summer Collegiate League for the Lima, Ohio Locos, Jernigan led the team with a .343 batting average, 27 runs scored, and 15 stolen bases. He then also led Lima to the league championship by hitting .467 in the playoffs and notched five stolen bases, giving Jernigan a final batting average of .354 with 20 stolen bases, five doubles, a triple and a home run.