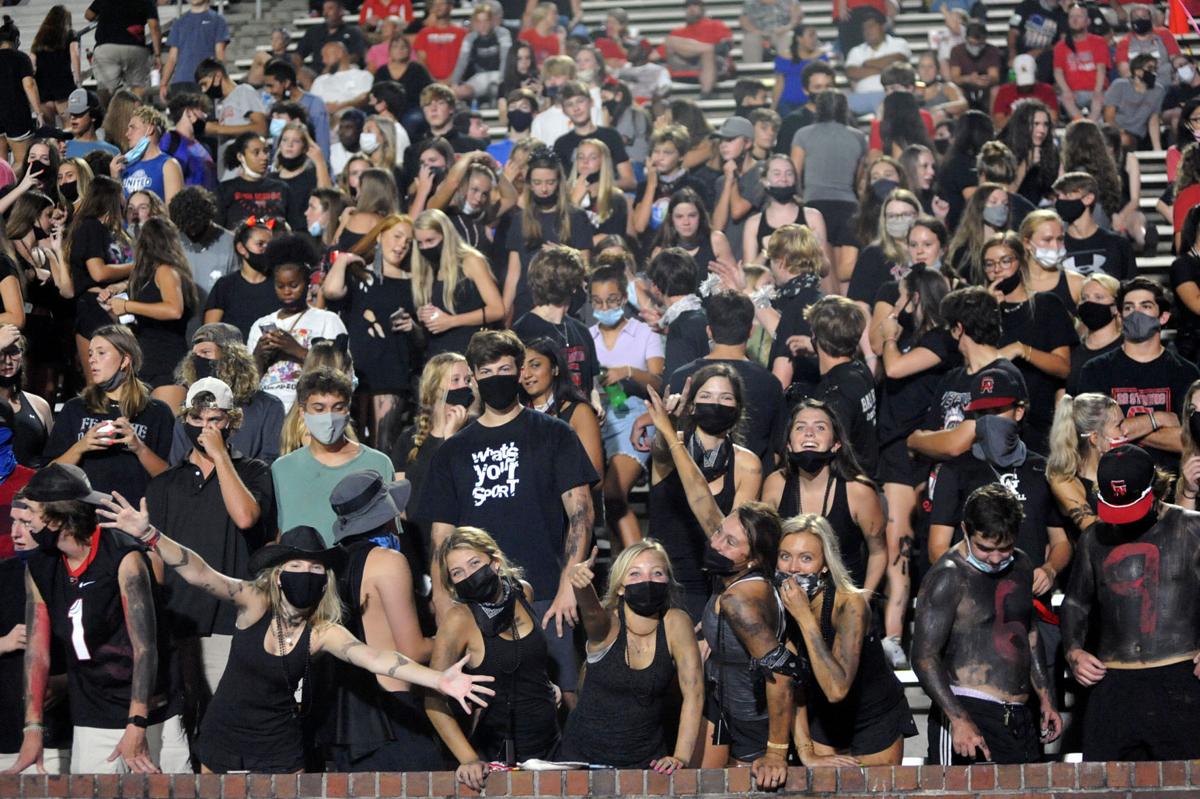 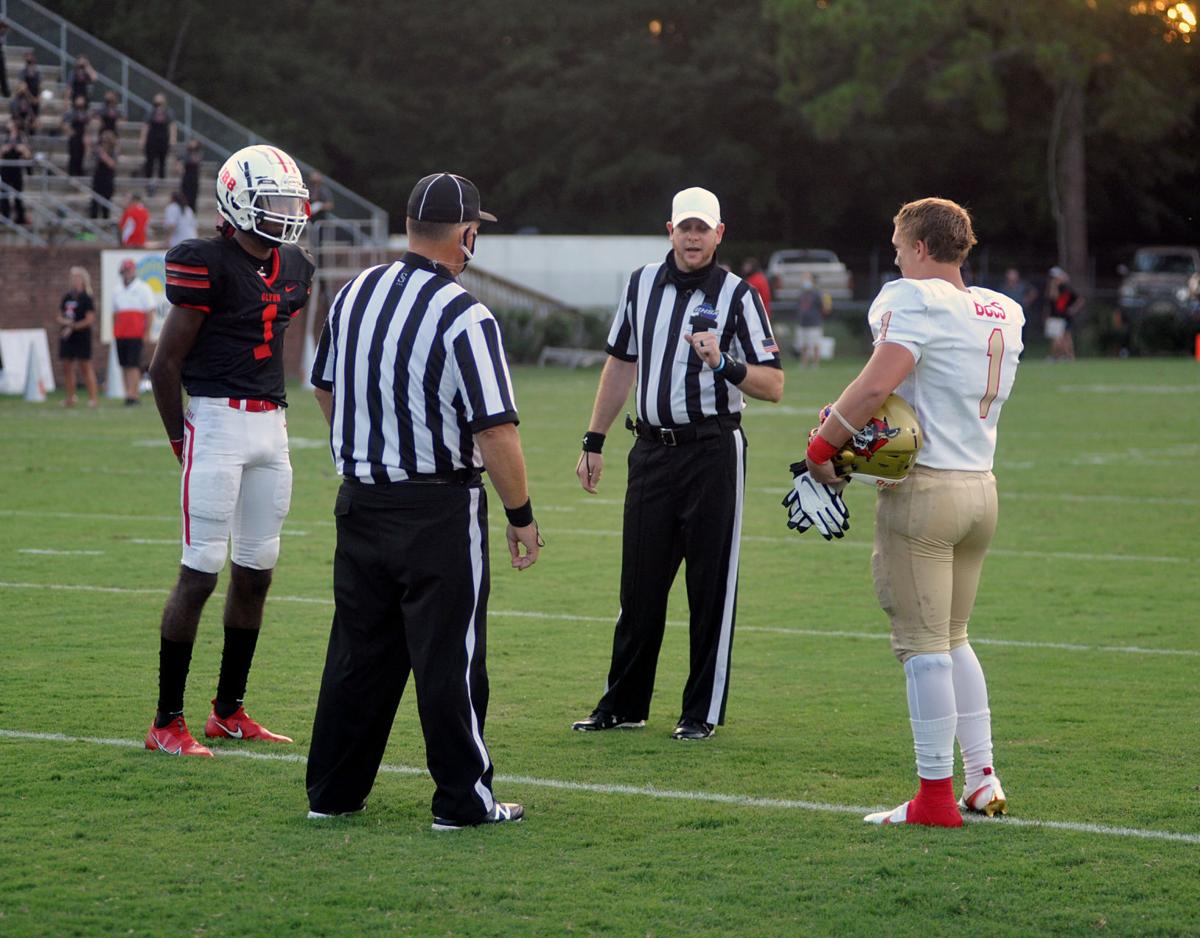 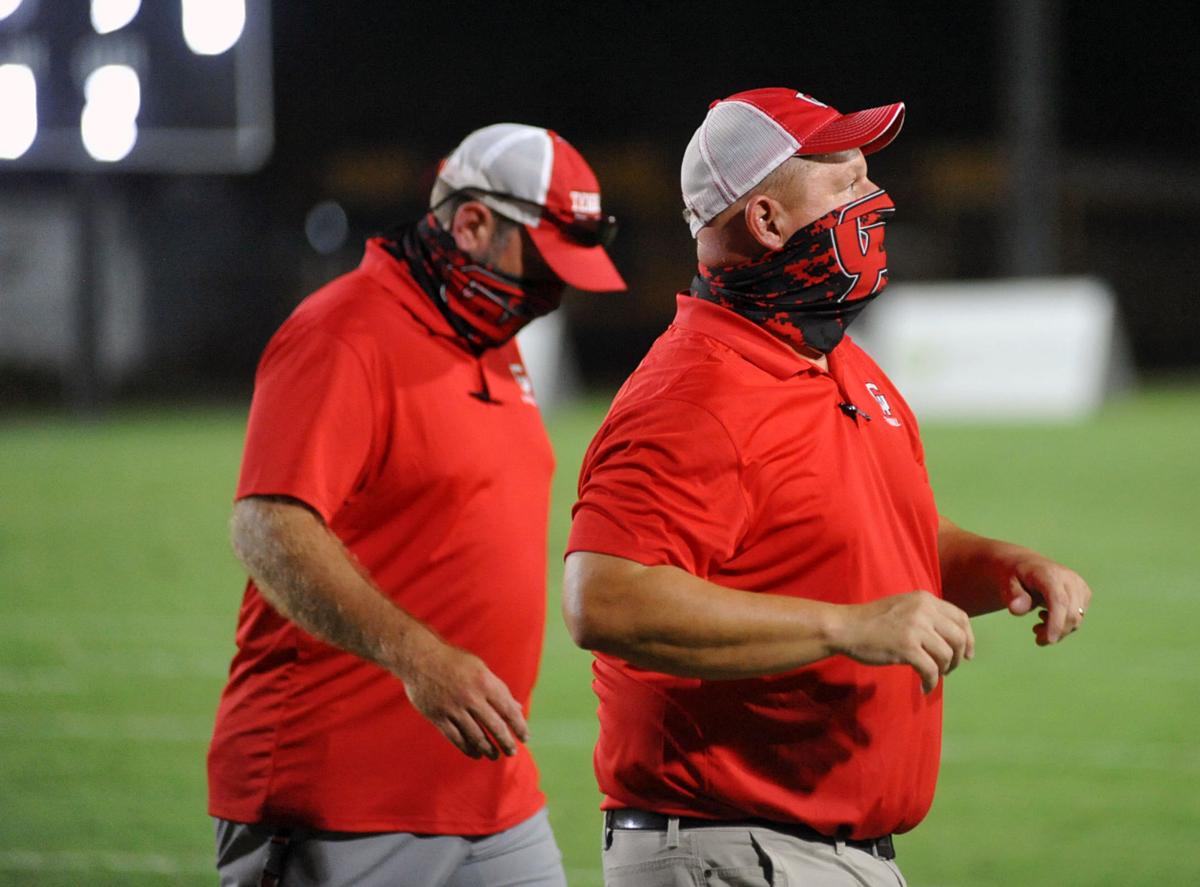 I’m not talking about the weather — sorry to get your hopes up. It’s still as hot as Hades outside.

But this past Friday, hundreds of thousands of fans, student-athletes, coaches and officials around the state returned to the vacation homes of their respective football meccas. And after nearly six months of debates and hand-wringing over how to cope with the coronavirus, the most striking takeaway from the night was how normal it felt.

Although Glynn County Stadium is currently allowing just 40 percent occupancy, the crowd was about as large as one would expect from a game between Glynn Academy and McIntosh County Academy in an average year.

Of course, there were a few sights unique to 2020.

I’d estimate that more than 70 percent of the crowd in attendance wore face coverings of some sort, as did all the officials, who have gone to electronic whistles, and most coaches.

The captain’s meeting at midfield was limited to one player from each team — though Glynn Academy made sure to honor each senior by having them line the sidelines as quarterback TJ Lewis met with McIntosh County Academy’s Miles Wood, just in case it was their only opportunity to do so.

The most salient moment of the evening to the casual viewer may have been watching each team after the game with players unable to exchange of the customary handshakes. Still, players simply getting the chance to hit the field makes each game memorable for coaches and players this season.

“I’m so happy for all these kids, and I can’t tell you,” Glynn Academy head coach Rocky Hidalgo said Friday. “It’s one of the more special games that I’ve ever coached in just because they had a chance to come out here and play. There was a lot of people that said we’d never do it and those people — they’re wrong, by gosh.

“Man we had a good crowd out here tonight. I was excited that people in Glynn County were excited to see our kids come out and play ball.”

Hidalgo’s sentiment was shared by McIntosh County Academy head coach Bradley Warren, who was also a vocal supporter for playing the season.

“Brunswick, Glynn and McIntosh have had games cancelled on them, so I was pretty thankful to be playing so close during COVID times. That was really good.”

There will undoubtedly be ebbs and flows throughout the year. A handful of Brunswick High’s starters were forced to sit out the Pirates’ opener against Pierce County after being assigned seats in class next to a student who later tested positive for COVID-19.

All the participants were wearing masks. Sometimes you can do everything right and still have the game taken away from you in a blink.

For that reason, football teams will savor every moment they get in the 2020 season, no matter how mundane it may appear. We should do the same.