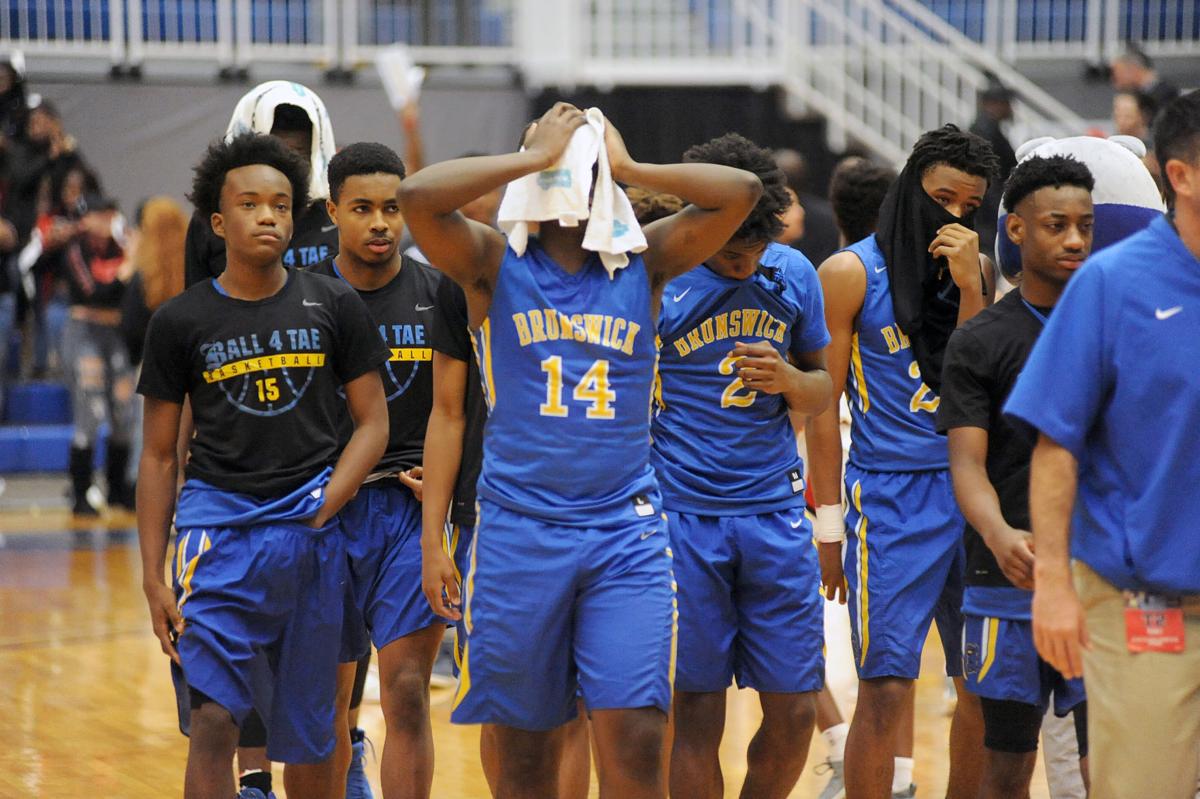 Brunswick High players walk off the court after losing the Class 6A state semifinal game to Tri-Cities on Saturday in Carrollton. 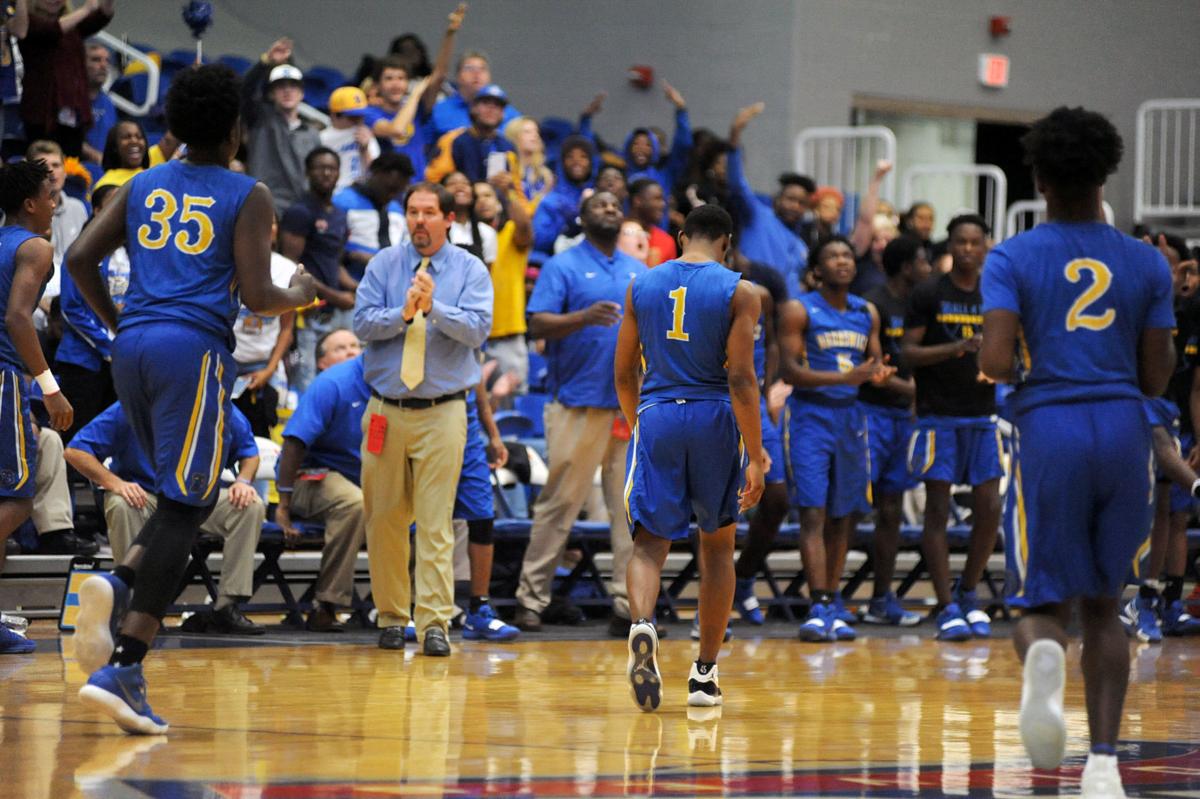 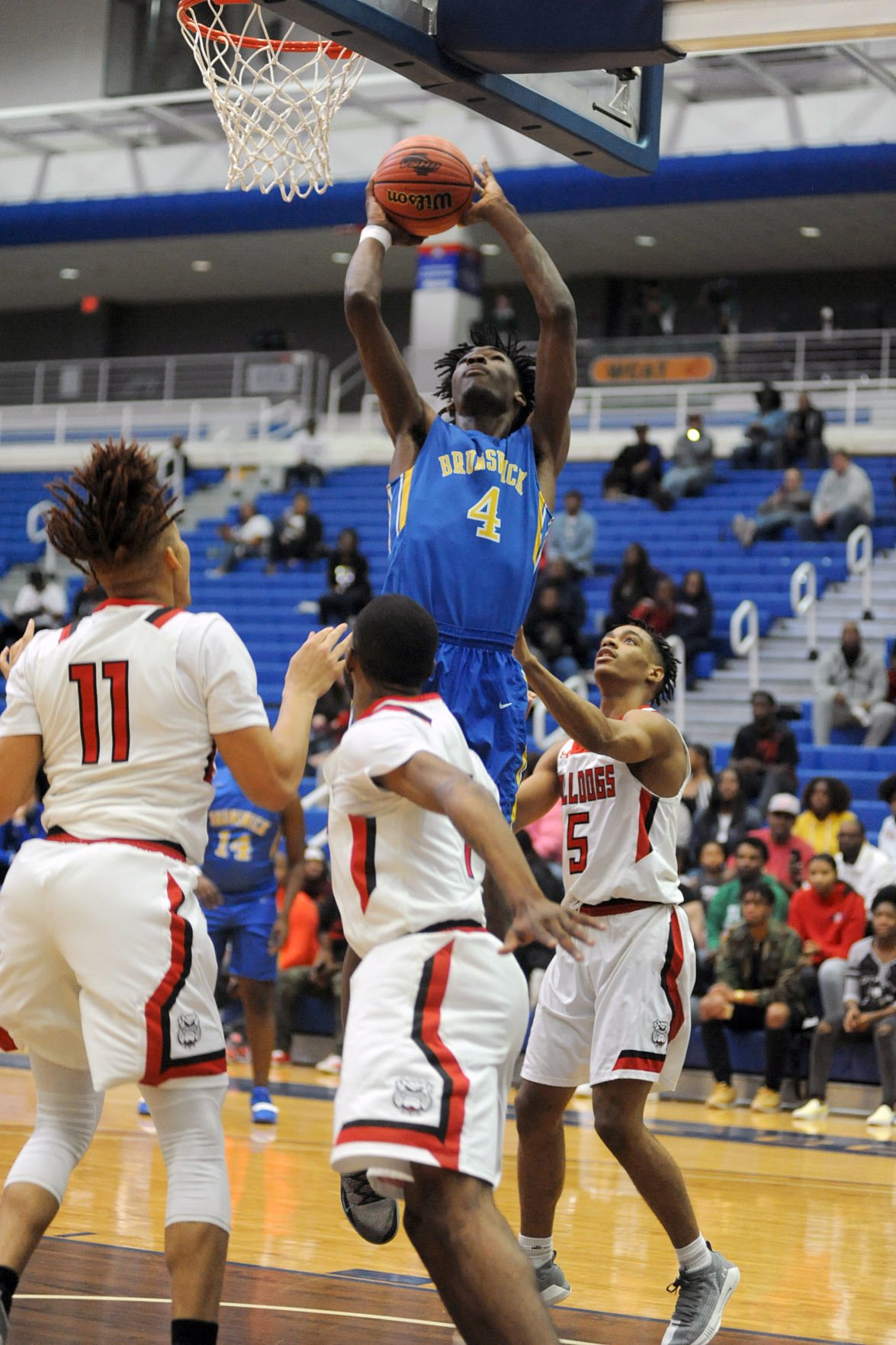 Brunswick High’s Joyful Hawkins goes up for a shot during Saturday’s semifinal. 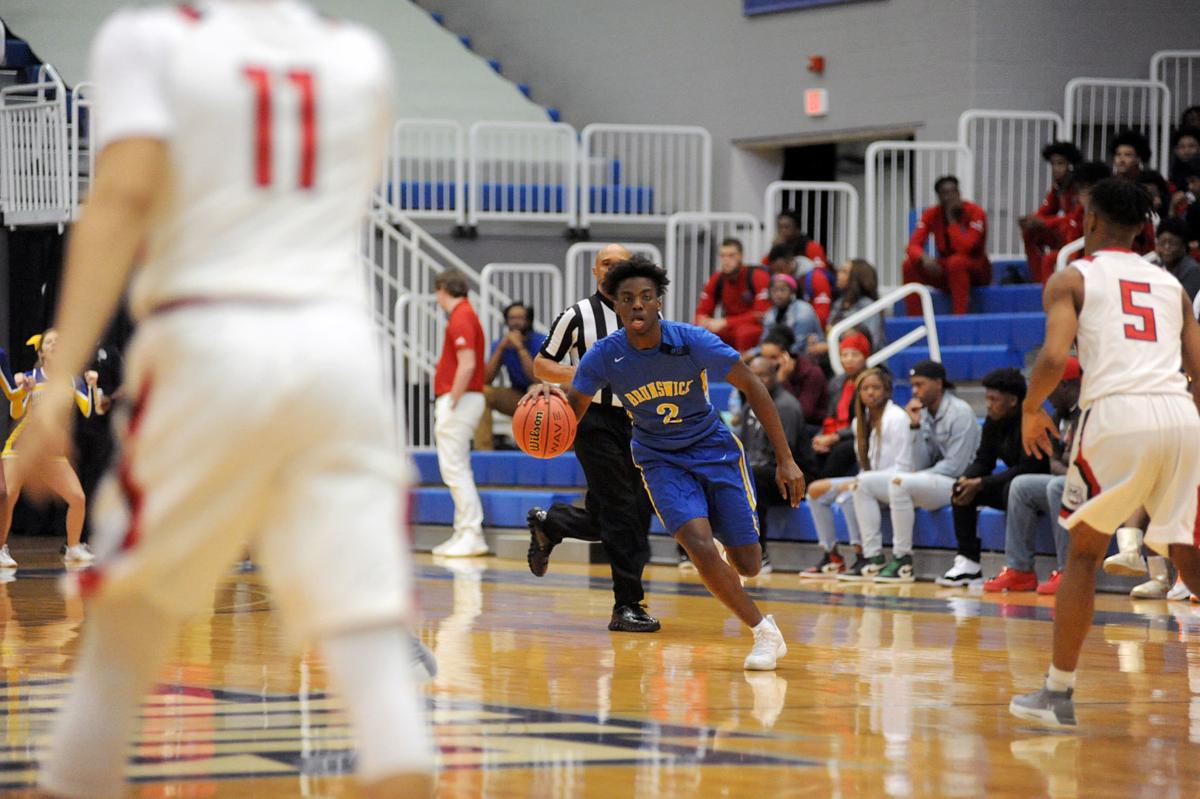 Brunswick High players walk off the court after losing the Class 6A state semifinal game to Tri-Cities on Saturday in Carrollton.

Brunswick High’s Joyful Hawkins goes up for a shot during Saturday’s semifinal.

The Pirates displayed the grit and determination of a champion Saturday in the Class 6A state semifinals at the University of West Georgia Coliseum.

But heart alone wasn’t enough to carry Brunswick into the finals over a talented Tri-Cities as its season came to an unceremonious end 83-74.

There were various intervals throughout the contest in which it looked as if the Bulldogs had hit a knockout punch in a flurry of baskets, but more often than not, the Pirates the punched back.

“That defines this team: they did not quit,” said Brunswick head coach Chris Turner. “We played hard. It wasn’t that we didn’t play hard. Sometimes you just have to tip your hat to the other team. That team didn’t miss.

“That team didn’t miss free throws, and they made a ton of threes. You just have to tip your cap. It took a great game to beat us, and they played it. Hat’s off to them, I congratulate them, but at the same time, I’m very proud of my team. I love my team.”

Though Brunswick never led, momentum was firmly in its corner at the conclusion of the first quarter when Sheydan Baggs buried a 3 as the time expired to close to within three, despite falling behind by 10 with just under three minutes remaining in the period.

It was a similar story in the second: Tri-Cities trying to run away before Brunswick came roaring back — this time corner 3s by Sharrod Ross and John Forbes on back-to-back possessions to cut the deficit to two with 3:16 in the first half.

Tri-Cities pushed its lead to as many as 19 points in the third quarter, but once again, Brunswick fought back, trimming the deficit to 10 with seven minutes to play and to single digits late in the fourth.

Despite a tremendous season, it was an emotional end for the Pirates’ senior class, which had dedicated its season to teammate Xantavian Pierce, who passed away in March 2018.

“I know he’s looking down tonight and smiling and saying, ‘It’s okay. Keep your head up.’”