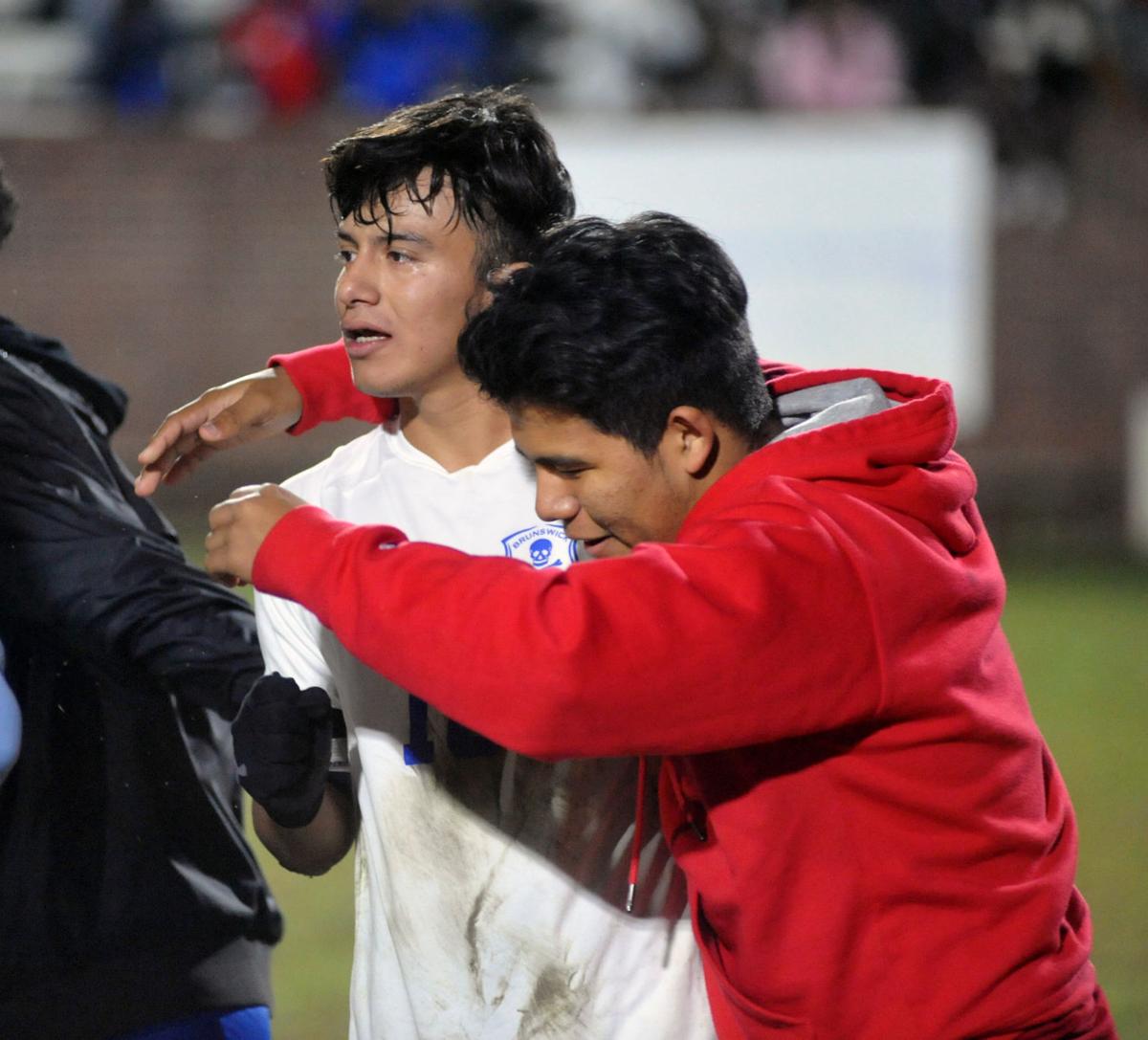 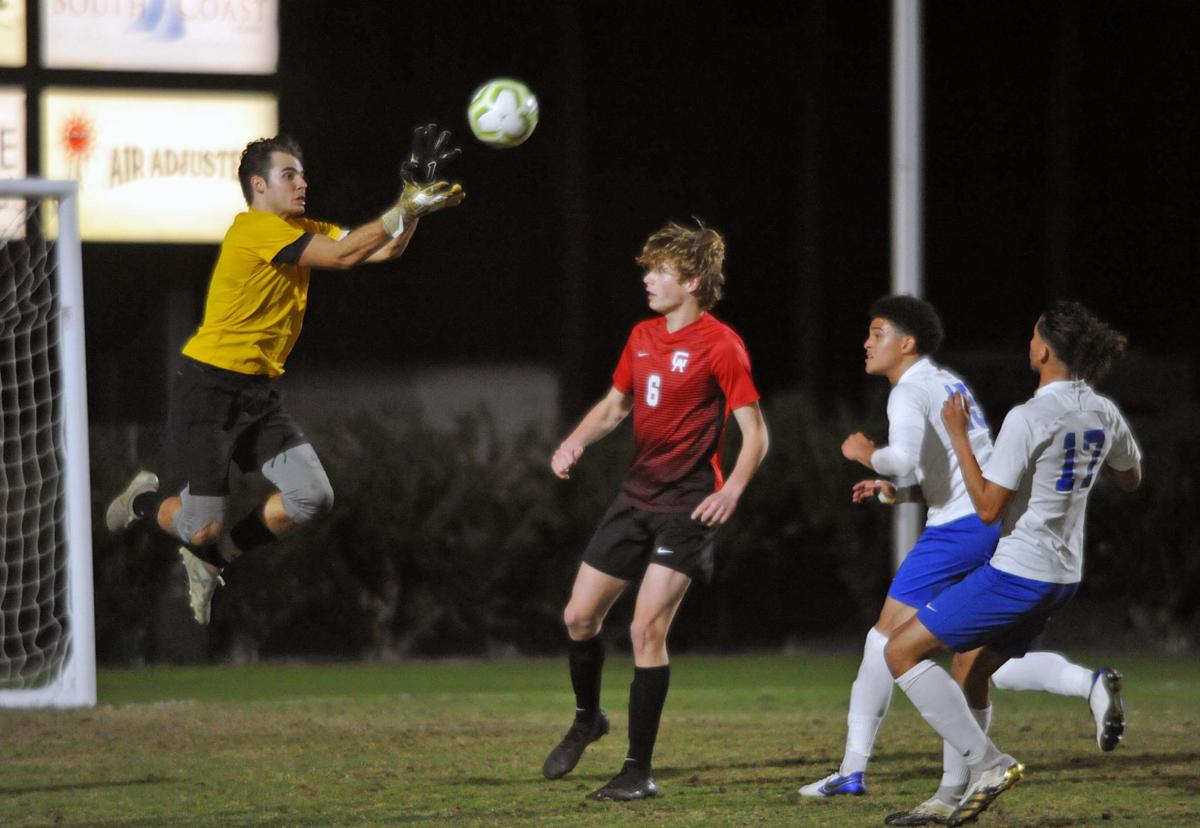 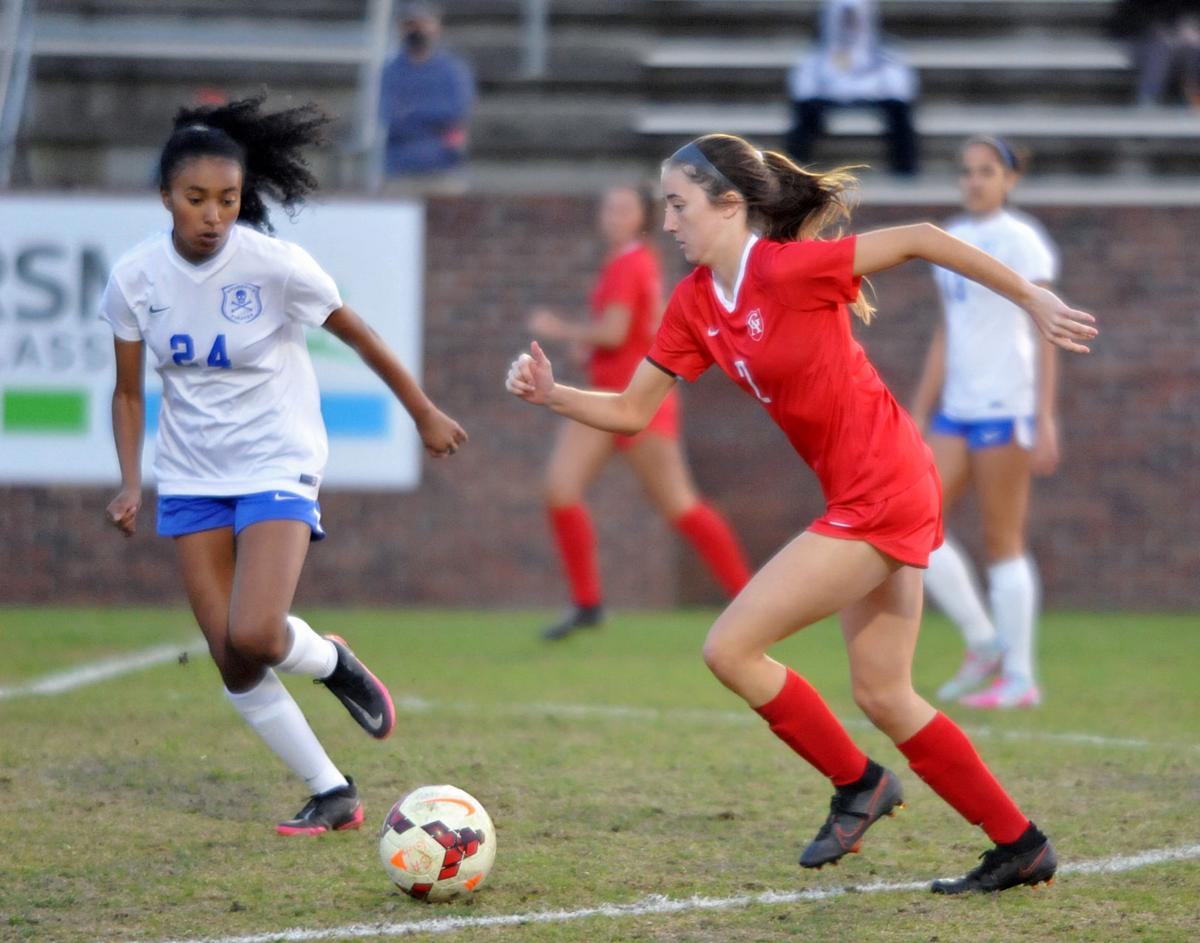 In what might have been the most highly anticipated matchup of Brunswick and Glynn Academy on the pitch in the annals of the crosstown rivalry, the Pirates outlasted the Terrors 2-0 in a gritty, physical contest to earn the program’s first ever victory over their archenemies.

Marlin Clinch a ball over the grasp over the Glynn keeper for the game’s first score just under the midway point of the first half, and Denilson Carcamo bent a free kick into the upper corner of the net to extend the Brunswick advantage to 2-0 with eight minutes remaining in the contest.

Once the final seconds ticked off the clock, the Pirates’ jubilee erupted. Brunswick celebrated its historic victory on the field before rushing to fans lining the stands.

“Just a great performance,” said an emotional Sturm after the game. “They did exactly what Coach (Enrique) Power told them to do. He game planned for this. We just have a mature team, and they just went out there and they beat them. They outplayed them.

“We were the better team, and that’s why we’re undefeated.”

In the girls’ game, Emme Ross notched a hat trick for Glynn Academy in a 10-0 triumph over Brunswick.

Full game stories will be available in Thursday’s issue of The News.