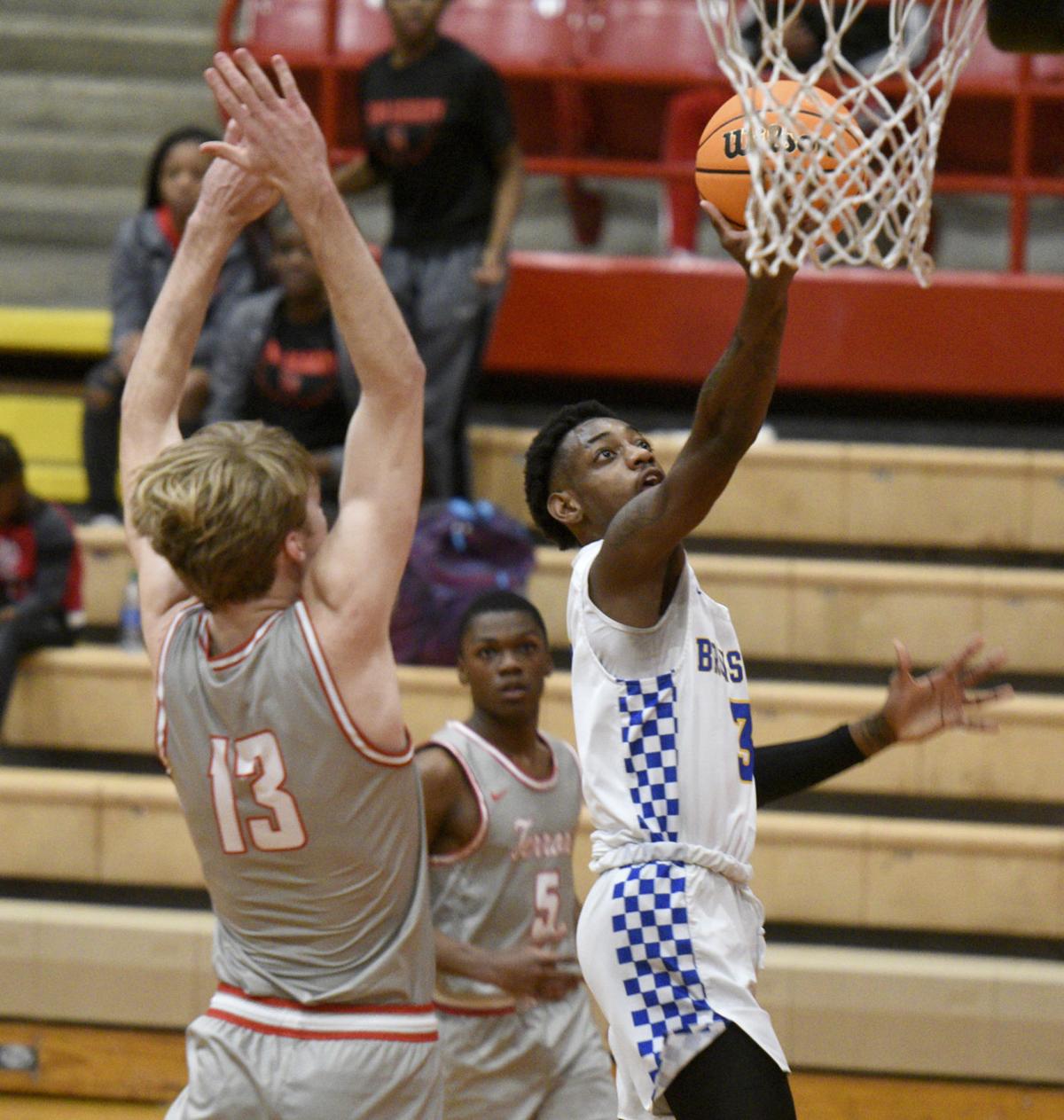 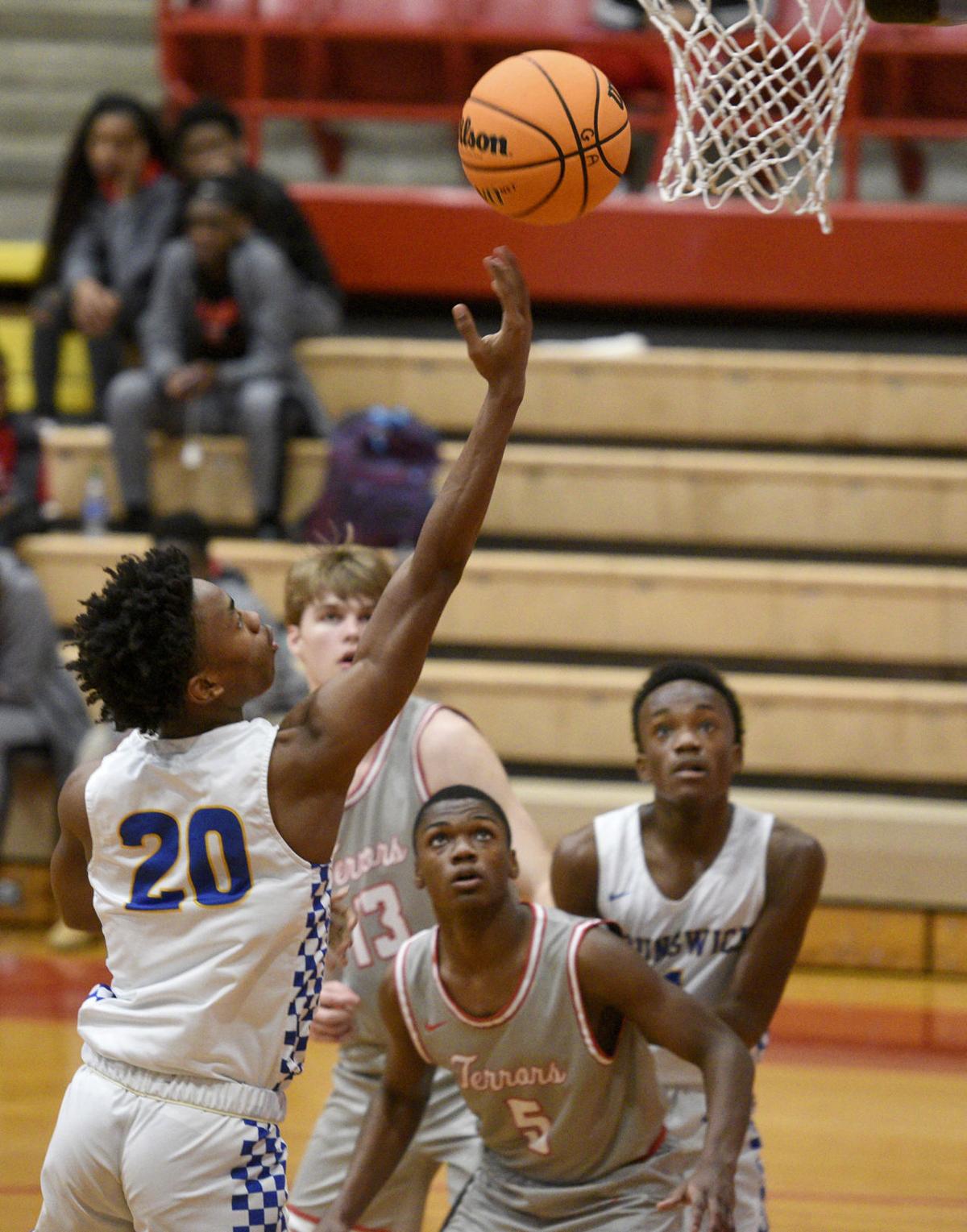 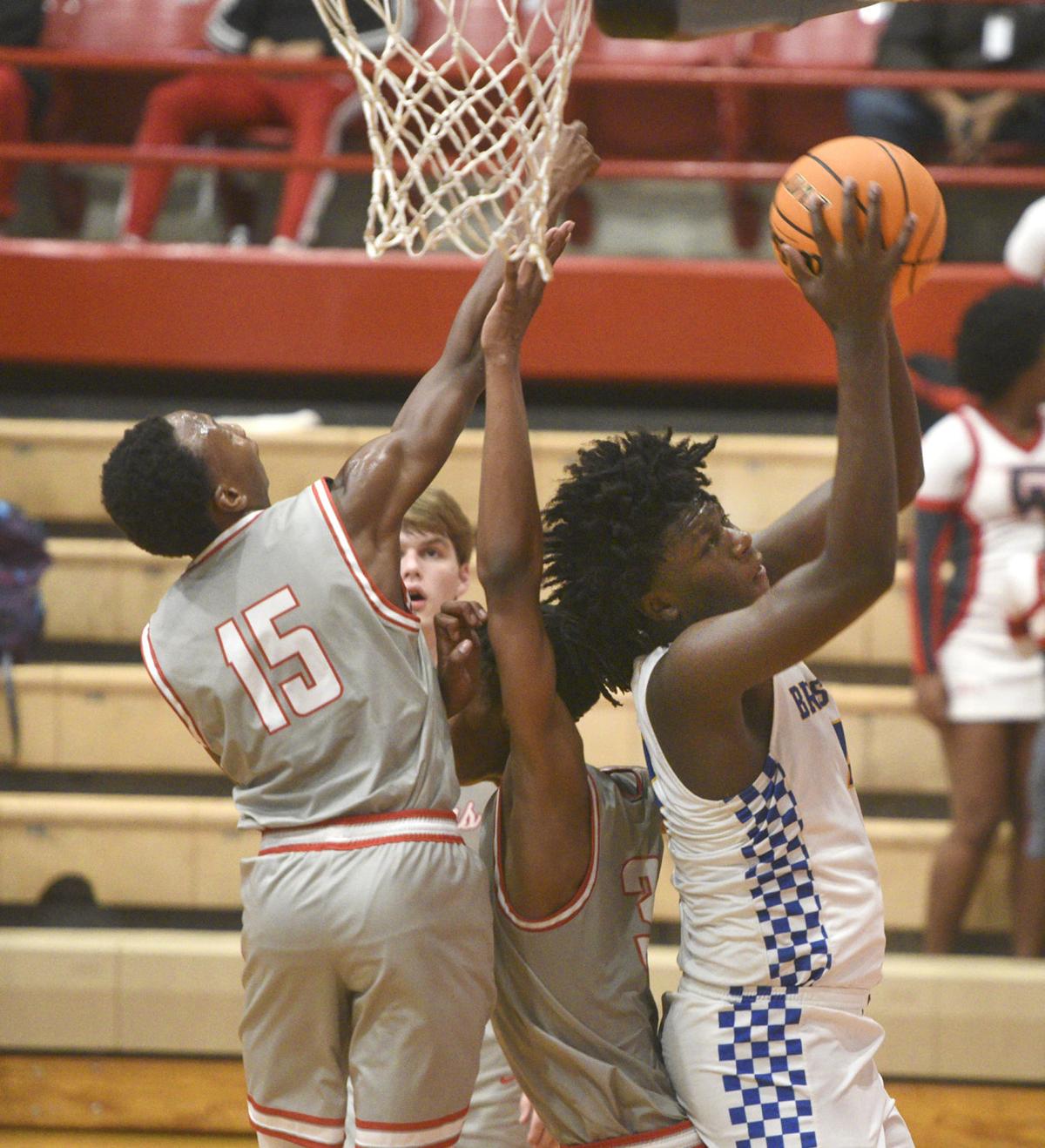 The Pirates got upset against crosstown rivals Glynn Academy in the semi final round of the region tournament after being heavily favorited to win.

Brunswick coach Chris Turner said he’s proud that they didn’t let the loss bother them and were able to come out and beat a talented Effingham team in the consolation game to take the No. 3 seed.

“So I was proud of our guys to be able to regroup and be able to beat a team like Effingham for the third straight time this year,” Turner said. “Our region is pretty tough. Anybody can beat anybody, especially if a team is really hot like Glynn was against us. That’s unfortunate, but we went 7-1 in the regular season. It is what it is, our guys have responded, and I’m proud of them.”

As for Lovejoy, the Wildcats went all the way to the Region 4 title game but fell 64-60 to the No. 3 school in the state, Tucker, making them No. 2 seed.

Lovejoy is going to be a fast team that will try and score on Brunswick in transition. The Wildcats are going to do a lot of driving in to the basket and kicking the ball back out to shoot.

Turner said that he’s well aware of what his team will be up against tonight.

“All the Atlanta and Dekalb schools, they’re all athletic and quick. They are all really good dribble-drive teams, just like Lovejoy is,” Turner said. “They want to try and get the ball out quick and beat you down the court. We got a tough challenge, especially playing at Lovejoy after their girl’s game, who is one of the top girl’s teams in the state. So I’m sure we’re going to be in front of a big crowd.

Turner and his staff want their guys to come out ready to play a full game and avoid another slow start.

“We just want them to come out and play for 32 minutes and see what happens,” Turner said. “We’re going to have to really work, play well, and believe that we can win to go up there and pull off some kind of upset like this.”

Brunswick has a ton of playmakers on this team that can create a lot of success. Two guys average in double-digit points, but anyone on that team at any time could be the spark that elevates the Pirates.

Jaden Dunham is the leading scorer for the Pirates as he averages 16.3 points, 11 rebounds, two assists, and three blocks a game. Xavier Bean is the other Brunswick player averaging double-digits. He averages 11.8 points a game.

Tyrease Jones is also a major contributor for the Pirates as he averages 9.6 points, 4.1 rebounds, and two assists a game.

Defensively Camarion Johnson could help out in a big way averaging 5.6 boards a game. He is the second-leading rebounder on the team behind Dunham and also contributes, on average, 6.8 points a game.

Turner said that rebounding is just one of the keys to success if the Pirates wanted to pull off the upset.

“The key to stopping a team like Lovejoy is keeping them out of the paint,” Turner said. “What they’re trying to do is to drive the ball to get you to help, and then they’ll kick it to shooters. The number one thing we have to do is keep the ball in front of us. Number two, we have to defend the three. We have to make them put it on the floor. Another thing is we have to rebound the ball.

“We need to do those things on defense and take good shots on the other end. The main thing is getting back on defense and not let them beat you in transition for the easy baskets— make everything tough on them.”

Turner said he knows that Lovejoy is going to be an athletic team that has a lot of skills. Brunswick can hang with this team, but they’ll have to trust themselves.

Brunswick and Lovejoy face off with each other after the Lovejoy girls take on Richmond Hill. Tip-off is set for 7 p.m. as both teams look to begin their state championship run. The Pirates will look to match or exceed their semifinal run last year.