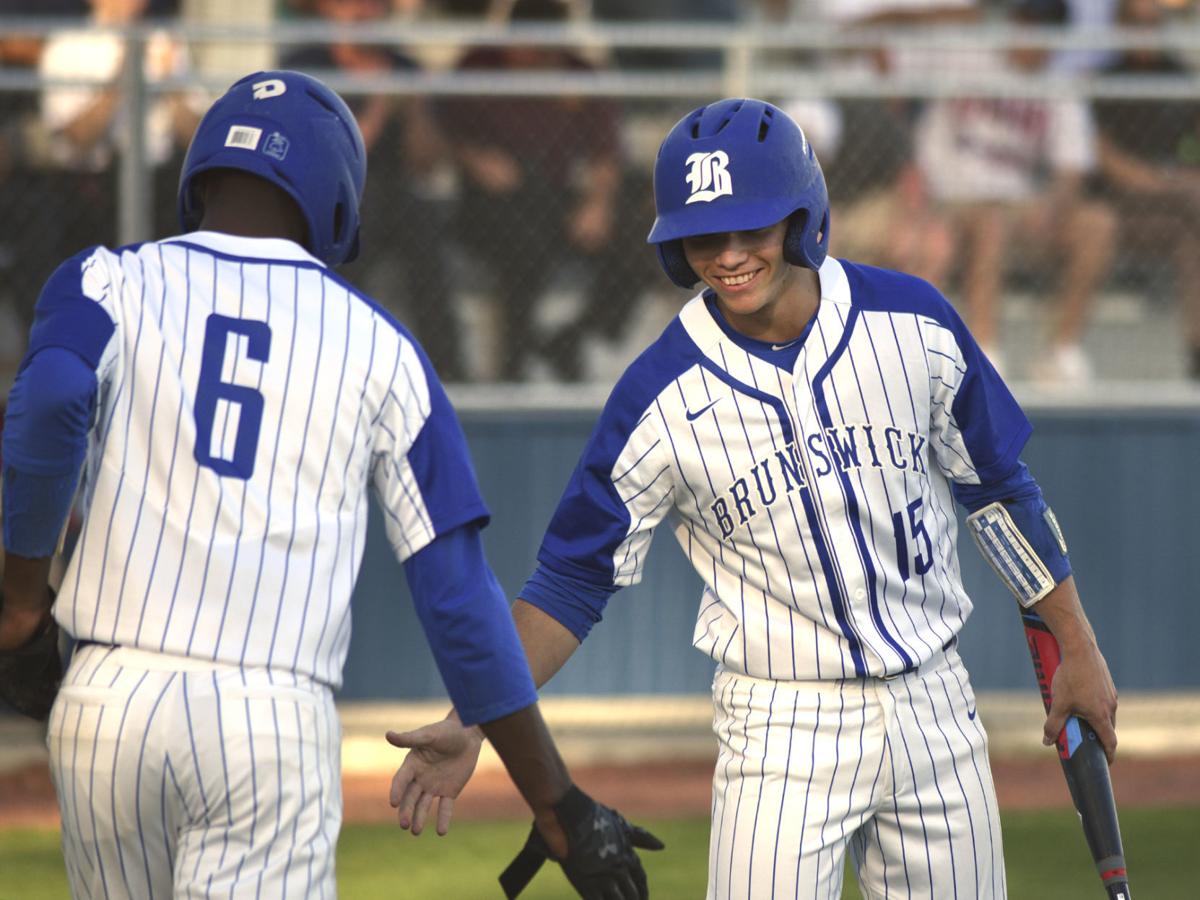 Above: Brunswick High’s Harrison Trawick, right, celebrates with Joe Smith after both scored against Effingham County. 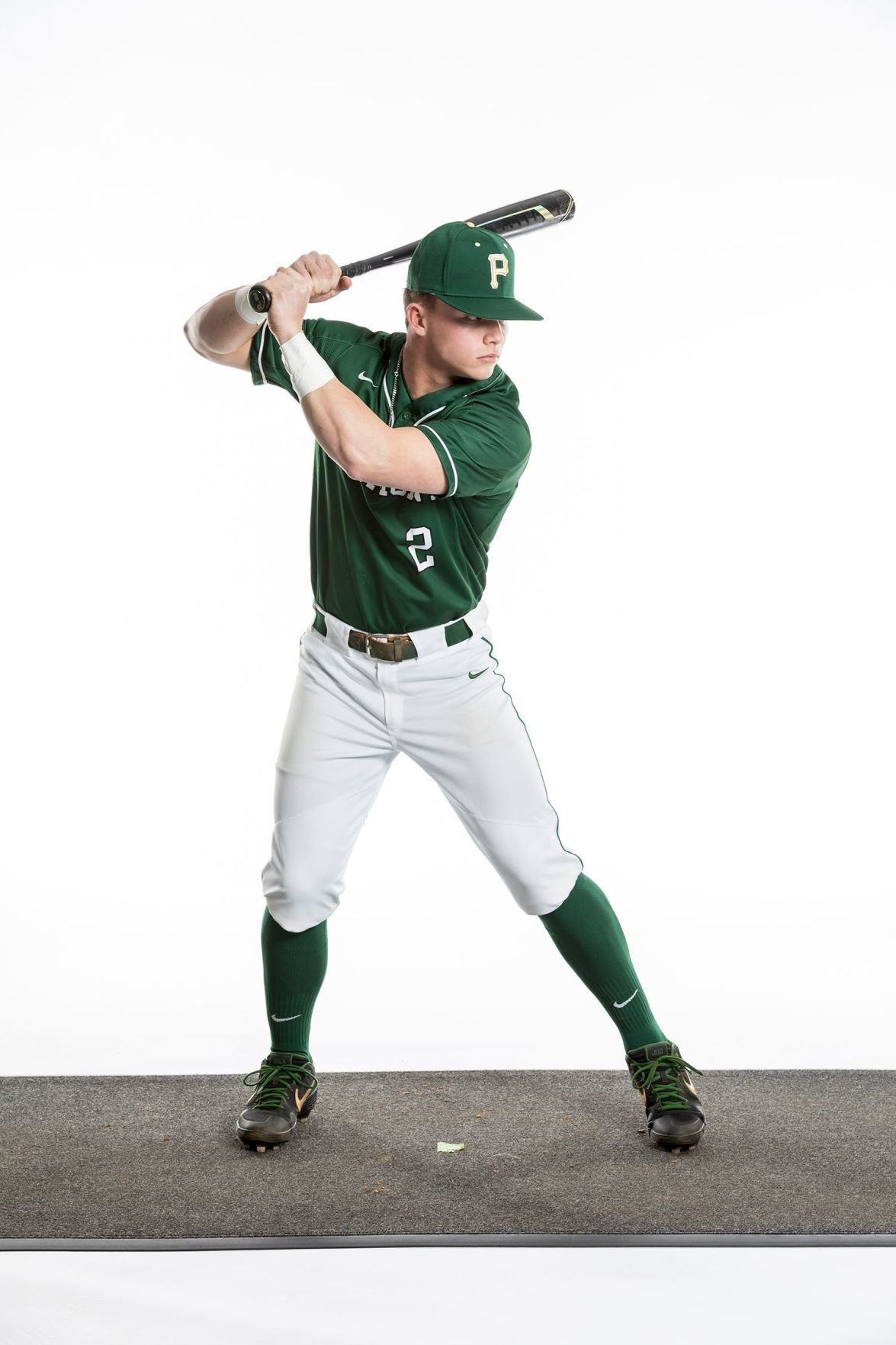 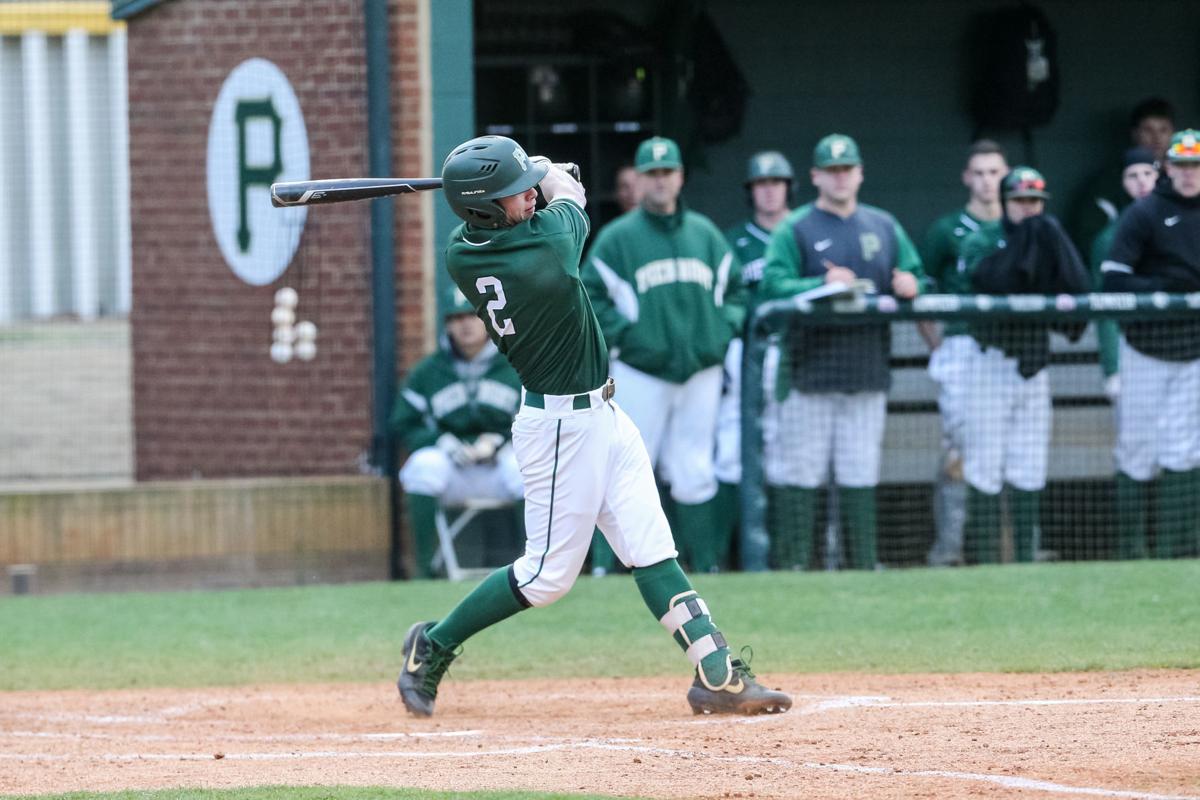 Above: Brunswick High’s Harrison Trawick, right, celebrates with Joe Smith after both scored against Effingham County.

Former Brunswick High standout Harrison Trawick has broken out on the collegiate level in his sophomore season at Piedmont College, culminating in being named the USA South Athletic Conference Baseball Player of the Week last Monday.

Trawick led Piedmont to a series victory over conference rival William Peace in what would ultimately become the final week of the season with the USA South canceling the remaining regular season and tournament competition Monday due to safety concerns surrounding the coronavirus.

Piedmont won two of three games over William Peace with Trawick providing four runs, two RBI, two home runs, and a double. He finished the series 6-for-11 at the plate with a .615 on-base percentage and a 1.182 slugging percentage.

It should come to no surprise to those familiar with Trawick’s prep career to see him beginning to excel at the next level.

Trawick was a first team All-Region selection as a sophomore and a junior before taking his game up another notch en route to Region 2-6A Player of the Year honors as a senior in 2018.

A shortstop when he wasn’t crafting a 0.93 ERA as the team’s ace, Trawick improved his batting percentage .120 points between his junior and senior year, finishing his high school career hitting .400.

His stepped into a role as Piedmont’s power-hitter with six doubles, two triples, and a pair of home runs in just 17 games. He led the team with 35 total bases, and his .538 slugging percentage was the highest of any player with at least 20 at bats.

Although Trawick’s graduated and moved on from Brunswick, he has proven he’s still a Pirate at heart. Last summer he assisted BHS head coach Brian Crawford in developing the next generation of ball players at the program’s youth baseball camp.