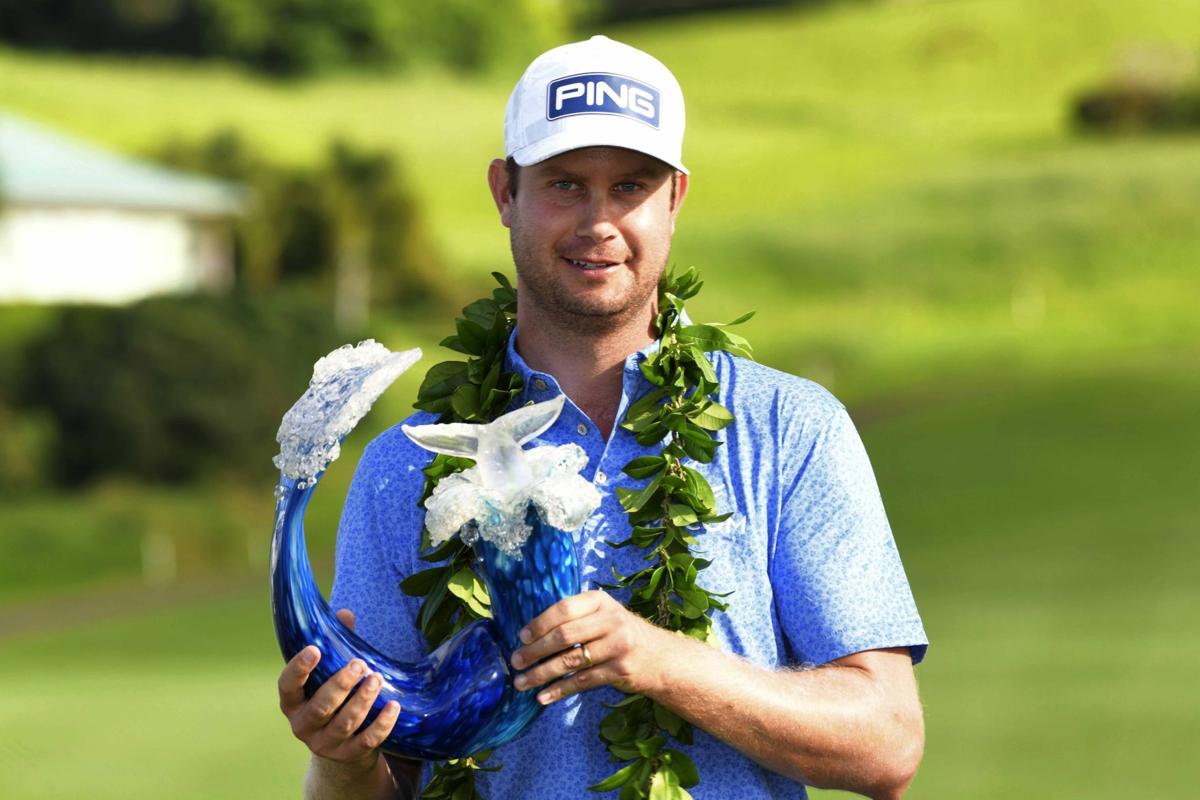 Harris English holds the champions trophy after the final round of the Tournament of Champions golf event, on Sunday. 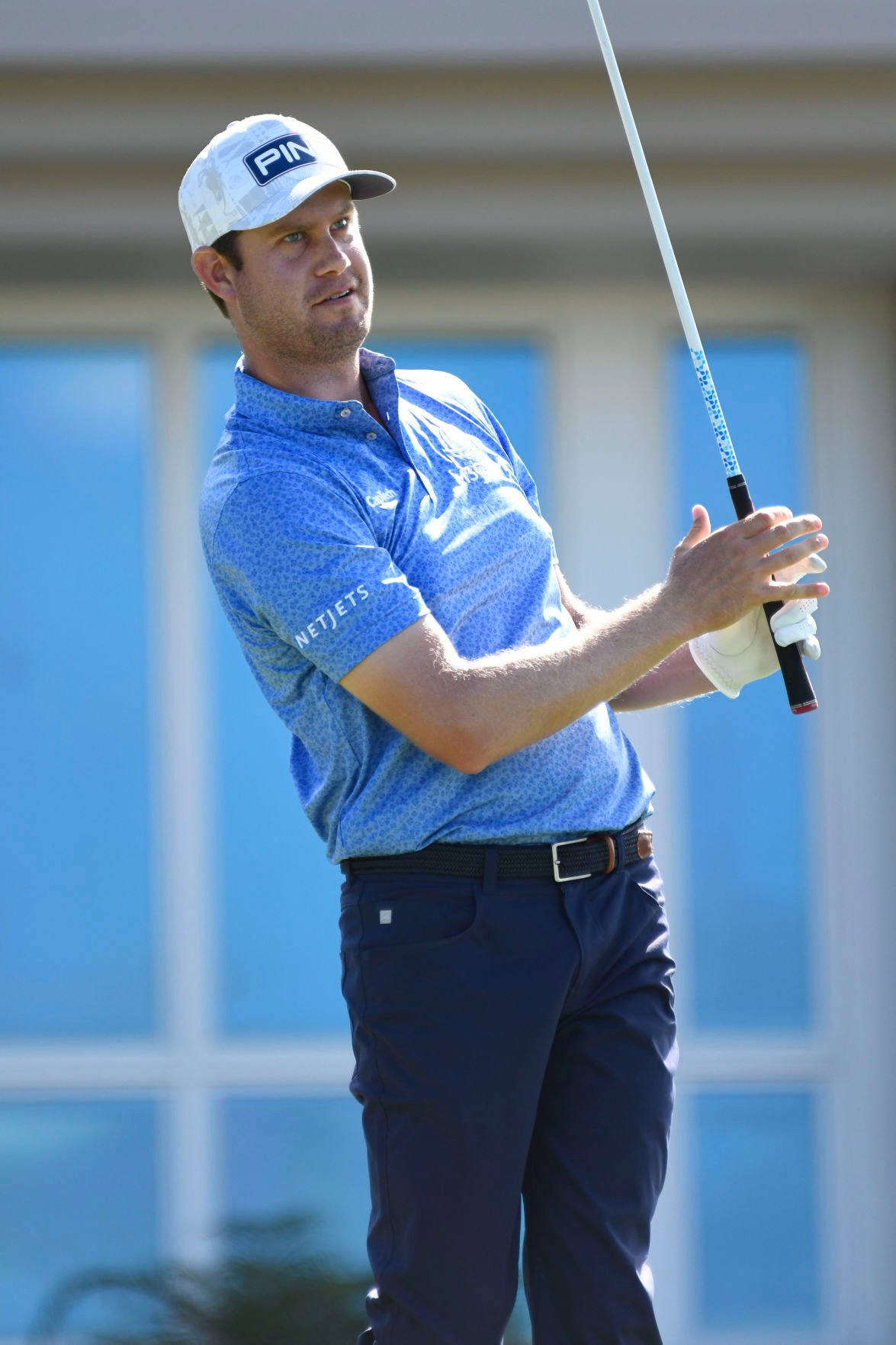 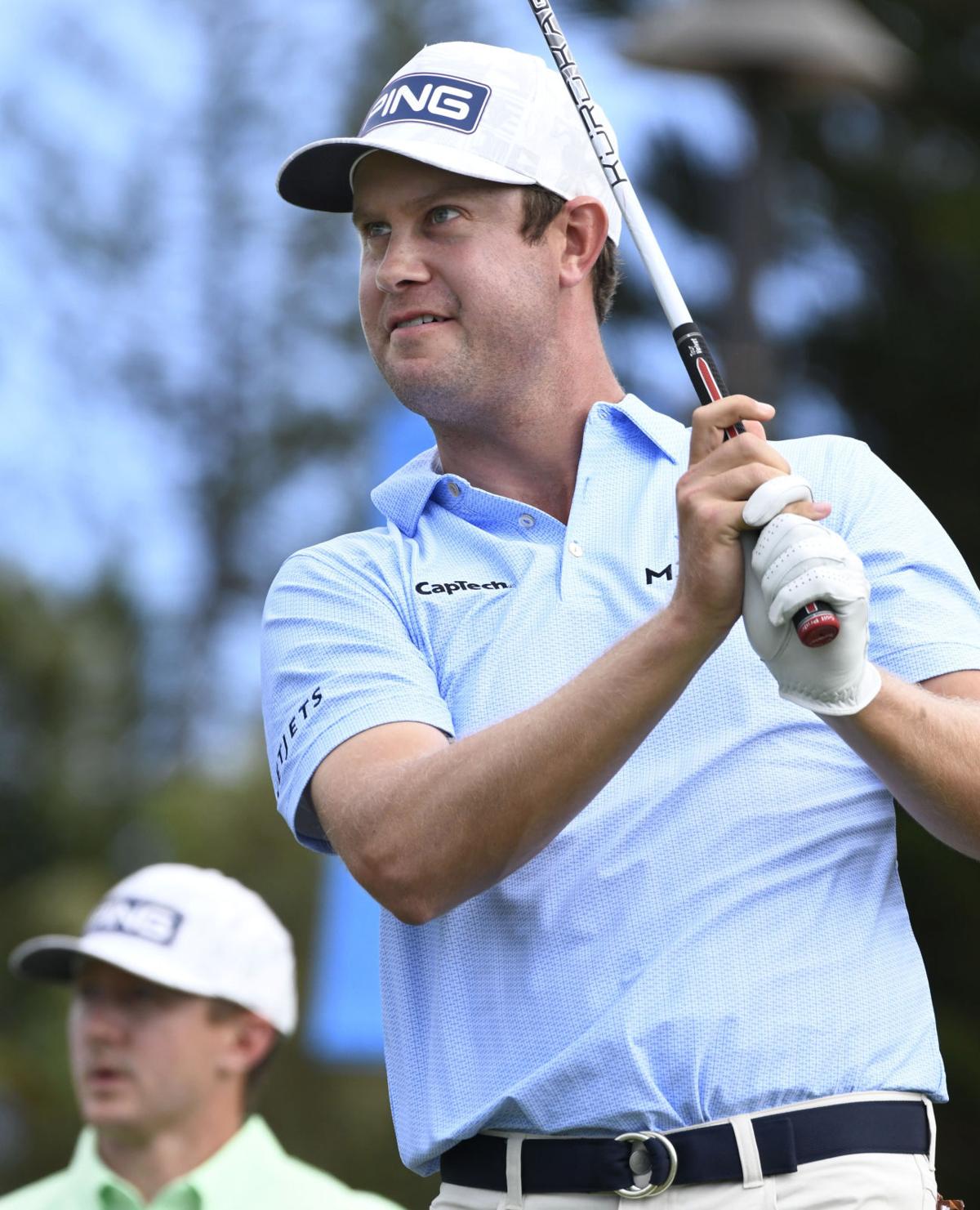 Harris English watches his shot from the first tee during the first round of the Tournament of Champions golf event on Jan. 7. 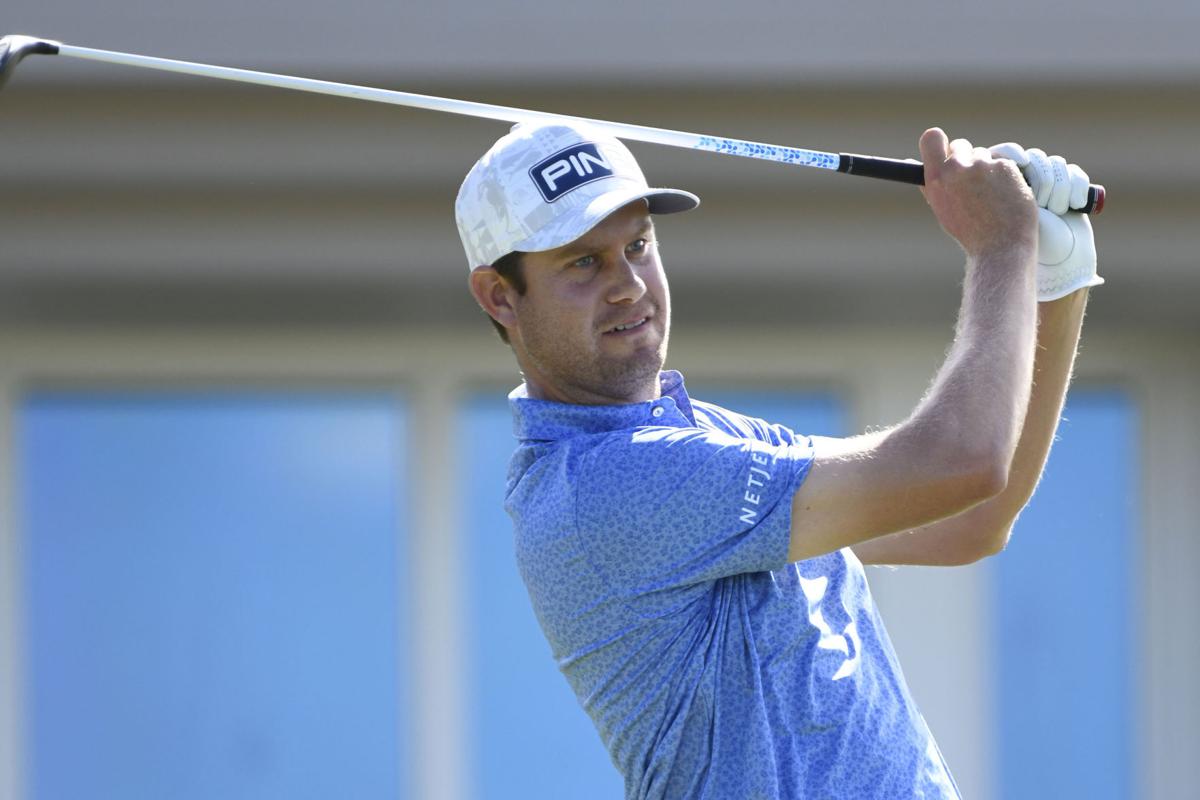 Harris English holds the champions trophy after the final round of the Tournament of Champions golf event, on Sunday.

Harris English watches his shot from the first tee during the first round of the Tournament of Champions golf event on Jan. 7.

Harris English turned some heads this past weekend, and rightfully so.

He finally got over the hump and earned his third PGA Tour victory in Hawaii at the Sentry Tournament of Champions.

It’s not like that victory comes as a surprise because he’s played well since this time last year, and it was only a matter of time he would get to pose with his own trophy.

That victory, along with his 11 top-10 finishes since the start of last season, shows English deserves a place on the Ryder Cup team.

Those 11 top-10’s, just to put into perspective, are the third-most on Tour behind Justin Thomas and Bryson DeChambeau.

As the Tour stays in Hawaii for the Sony Open, English is showing that he deserves some respect on his name.

Throughout the Sentry Tournament of Champions, he either led or was tied for the lead after all four rounds. While he will admit that he was nervous on Sunday, it didn’t show outside of his bogey on 16.

He also went up against Joaquin Niemann in a playoff on Sunday, which could have easily gone the youngster’s way, but instead, English stood strong.

After the win, you could see how much it meant to English — he even got emotional because it had been seven long years.

Those emotions tell me just how hard he’s worked with his coach Justin Parsons and his team at Sea Island.

“It’s just kind of the team around me at Sea Island, with, obviously, my agent kind of heading things up, but Justin Parsons has been an unbelievable help at home getting me back on track. Even the gym work with Tom Hemmings,” English said.

What got me the most is him talking about how this is job security.

“It’s a little bit of a monkey off your back,” English said. “I mean, having two-plus years of job security out here is awesome because you’re kind of on a one-year contract out here. Playing against some of the best guys in the world, and when you win, you get some more years out here. So I’m very happy with that. I’m happy with my team like I said. I like where my golf game’s going. It’s been an awesome ride so far, and it’s awesome to get some validation.”

The work he’s put in should show Ryder Cup captain Steve Stricker that he can handle the pressure situations and help the Americans win. It should also help that fellow Sea Island pros Davis Love III and Zach Johnson are vice-captains, so maybe they can convince Stricker to go with him.

“I mean, my goal really this year is to play on the Ryder Cup team,” English said. “Steve Stricker is one of my favorite people out here on Tour, and I feel like that’s something I haven’t done yet. I loved playing college golf, and I love playing with a team like that. And been out here for 10 years, and that’s kind of the pinnacle of our sport is playing for your country in either the Presidents Cup or the Ryder Cup.

“I would love to play for Strick. Just to have a different experience, I mean, you play against these guys on PGA TOUR every year, but I’ve heard the Ryder Cup is such a fun experience, and I want to be a part of it.”

His consistency within the last year should help him, and the win helped him out in the Ryder Cup Standings.

English earned 2,010 Ryder Cup points and pushed him from 15th to 8th in the U.S. Team Rankings.

To qualify for the Ryder Cup, English will either need to land himself in the top-six of those rankings or be selected as one of the remaining six by Stricker.

Right now, he’s sitting in an excellent start, and the Sony Open could give him another opportunity to show Stricker and company he’s a perfect choice.

English has done well at the Sony Open in years past, so he knows the course well. If he continues to play the way he is, there’s a very good chance he could get another trophy.

He is one of 10 Golden Isles golfers playing in Honolulu at the Waialae County Club.

This group tees off at 8 a.m. local time.

Ryder Cup vice-captains Zach Johnson and Davis Love III are in the field as well. Johnson is paired with Billy Horschel and Russel Knox for the 8:10 a.m. tee time.

As for Love, he will play with Brandt Sneaker and Andrew Landry for the 12:40 tee time.

Keith Mitchell is also in Hawaii this week as he is grouped for the first two days with Nick Taylor and Kevin Tway. They tee off at 8:20 a.m. local time.

Corales Puntacana Resort & Club Champion Hudson Swafford will play with Charles Howell III and C.T. Pan as they tee off at 12:20 p.m. today.

Patton Kizzire and J.T. Poston are grouped with Brain Gay for the 12:50 p.m. tee time.

Rounding out the local guys are Michael Thompson and Brian Harman. Thompson is paired up with Sung King and Jimmy Walker for the 1 p.m. tee time today. As for Harman, he’s the last of the Isles’ golfers to tee off as he, Tom Home and Tim Wilkinson tee off at 1:10 p.m. local time.

It’ll be another week in paradise for the Tour as Cameron Smith will look to defend his title — mullet and all. However, I think it’ll be a golden week in paradise as so many of our Golden Isles golfers are playing well enough to win it. Who knows, English may shock us all again and show the world he deserves a spot on the 2021 Ryder Cup team.