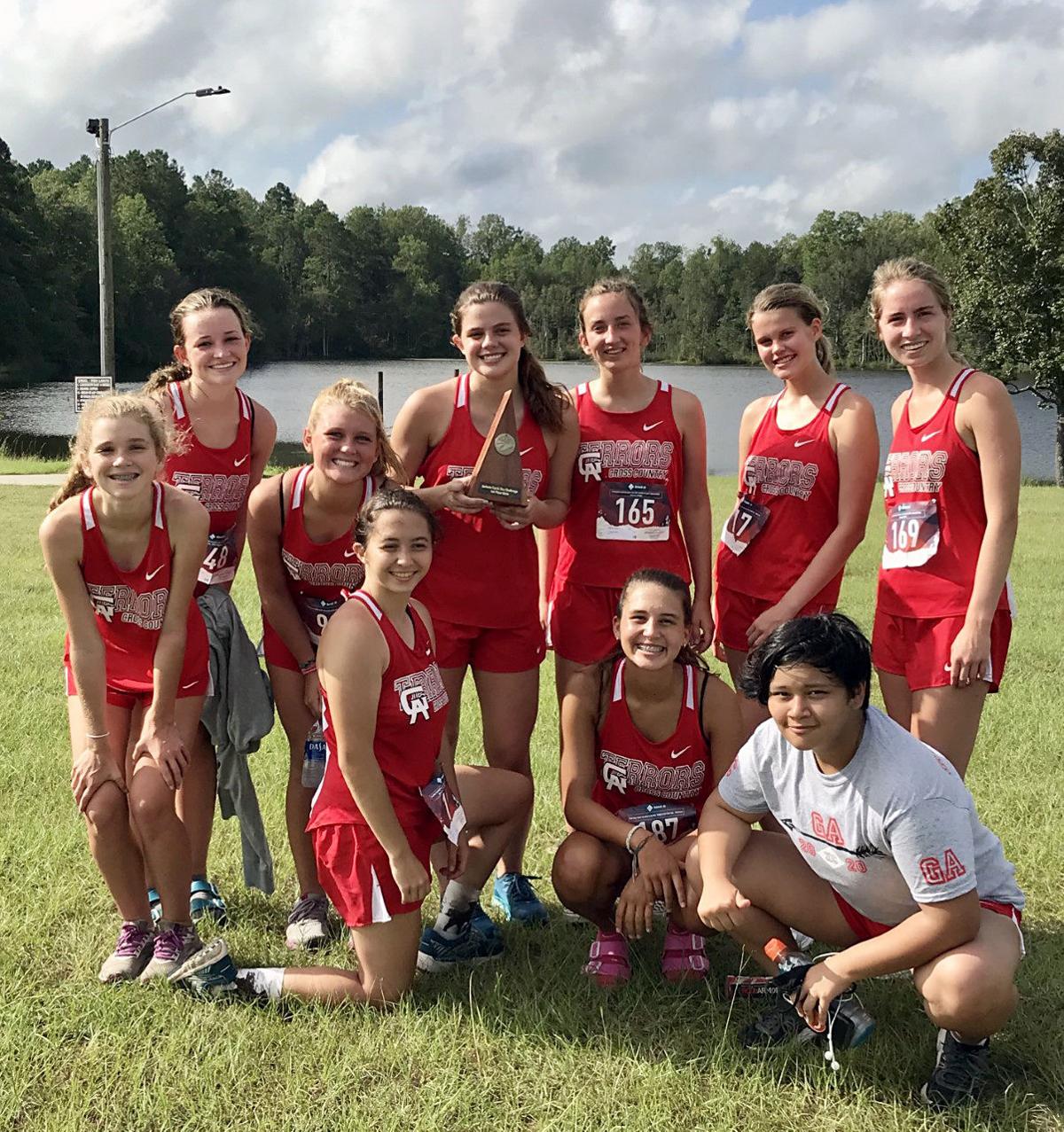 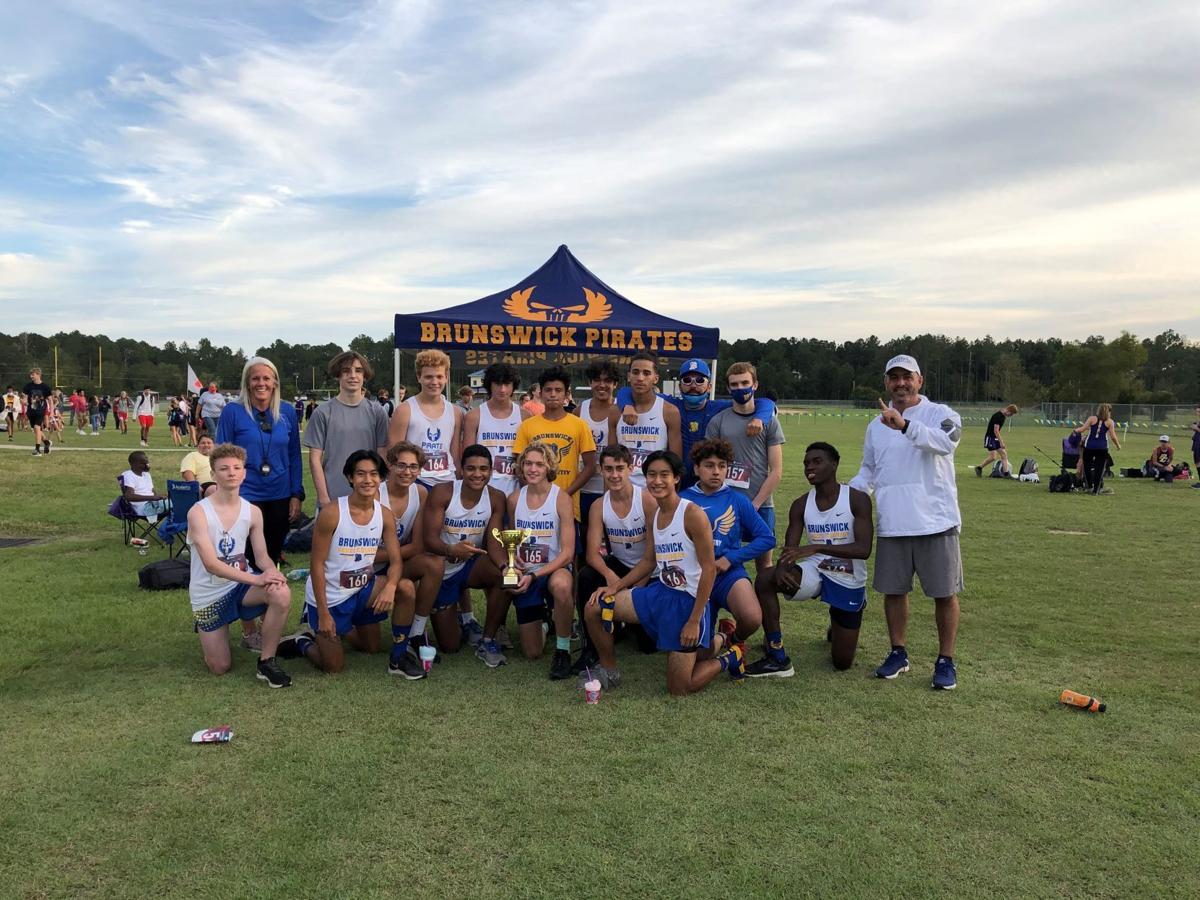 There are two meets left before the Class 6A region meet, and the Brunswick High and Glynn Academy cross country teams have each had strong performances this season.

After the region expanded this offseason, the competition grew with it. Both the boys and girls teams have recorded solid times and a few personal bests.

“All runners are getting better times each meet and continue to set personal records,” Gunter said. “We are focused on getting a higher ranking in the region by the end of the season and working towards setting a new team record when we go to state in November.”

Brunswick’s boys have won five of seven meets they’ve competed in and placed third in the other two. There have been two meets so far in October, and the Pirates have performed well.

Bartolotta said the biggest thing that’s improved from last season is that every runner performs well instead of just the top three or four runners.

“I think the reason why we’ve been winning is that our fourth, fifth, sixth and seventh runners have been doing really well,” Bartolotta said. “The back end runners are running very well and close to the top three runners within like a minute or a minute half. Last year, it might have been three minutes, now it’s close.”

Bartolotta said the Do brothers have improved the most from last season, but his freshmen runners, Thomas and Clay, have gotten better as the season progresses.

Glynn Academy’s boys and girls have also competed well this season, including a win, a few second and third place finishes.

In the Jesup meet, the boys finished 3rd out of 17 teams with 146 runners competing, and the girls finished 2nd out of 13 teams with 112 participants.

Gunter said their group of captains and seniors had been a key to their success.

“They have rallied the team together from the start and helped the younger runners meet their goals,” Gunter said. “The mentorship that takes place between the veteran runners and younger runners has absolutely contributed to our success this season. This team has had such a strong bond for years that allows them to push each other every season.”

“We’ve had multiple first-year runners improve their times tremendously,” Gunter said. “Some have improved their race times by over 5 minutes. That’s a hard feat to accomplish for these runners. Some of these runners include Will Garrett, Maxwell Wakeland, Gregory Salinas, Hunter Bisesi, Joe Barnes, and Trinity Cooper.”

Both schools will compete on Thursday in Wayne County and then on Oct. 15 in Effingham County as they fight for region rank. Then these two groups will compete in the region meet in Richmond Hill on Oct. 29.