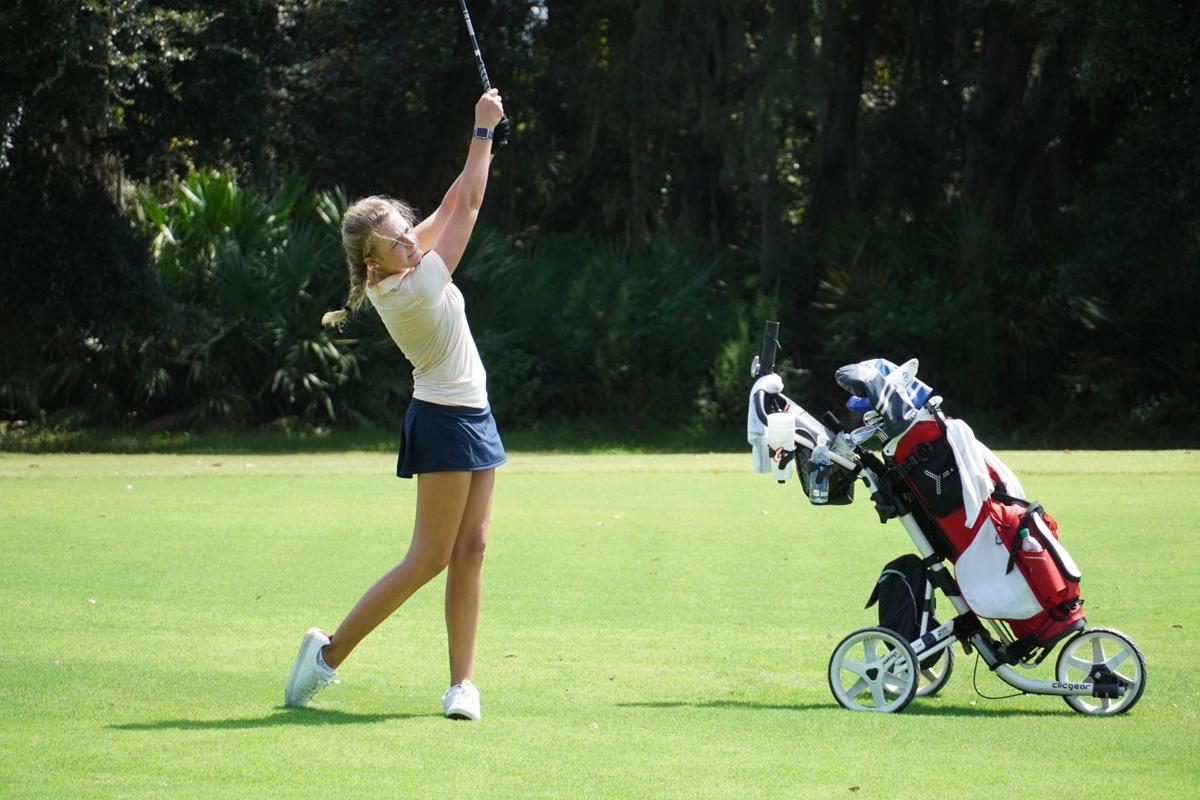 One of the youth golfers at the 2020 Jekyll Island Cup. 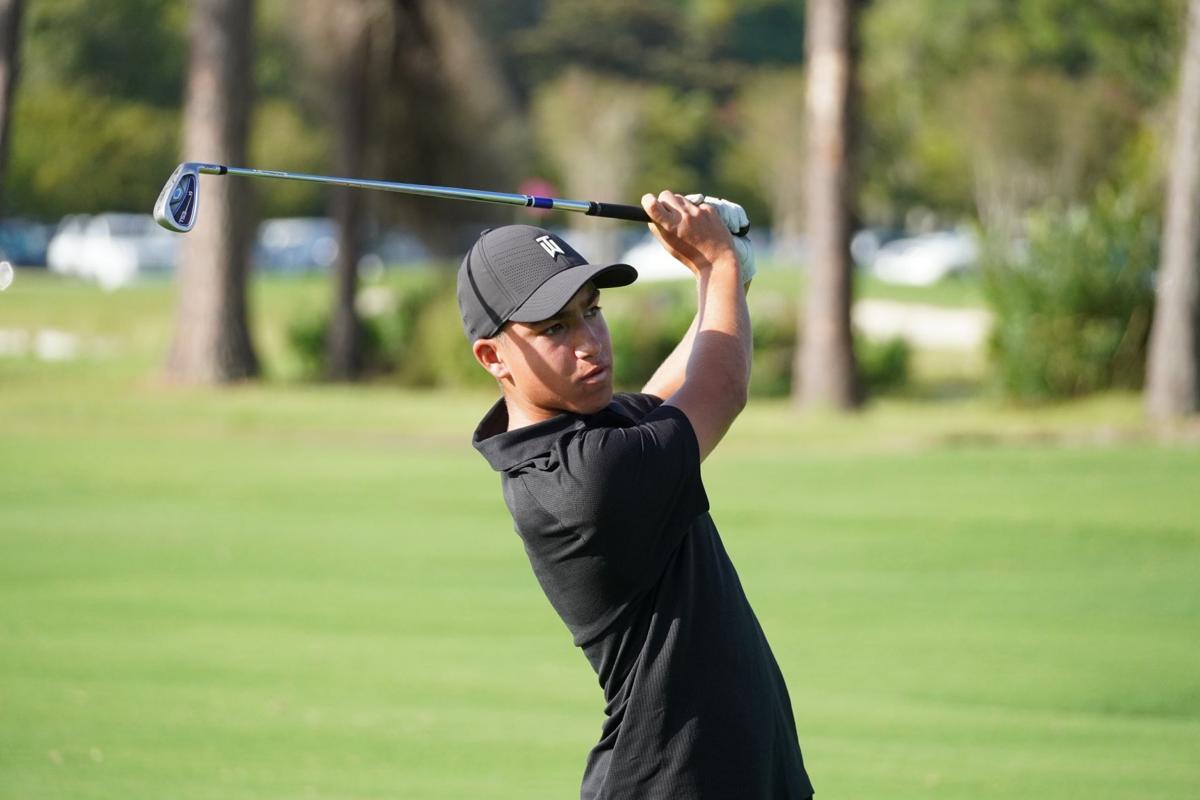 A youth golfer watches his ball during the 2020 Jekyll Island Cup. 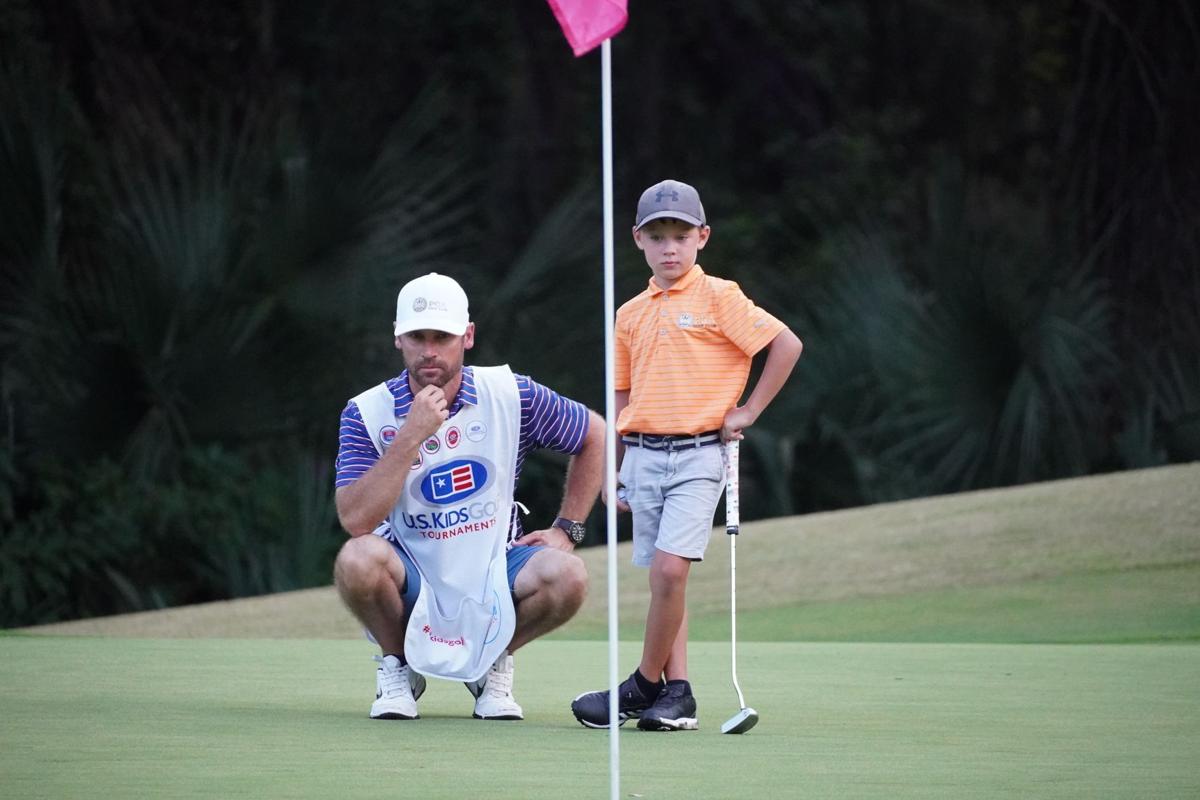 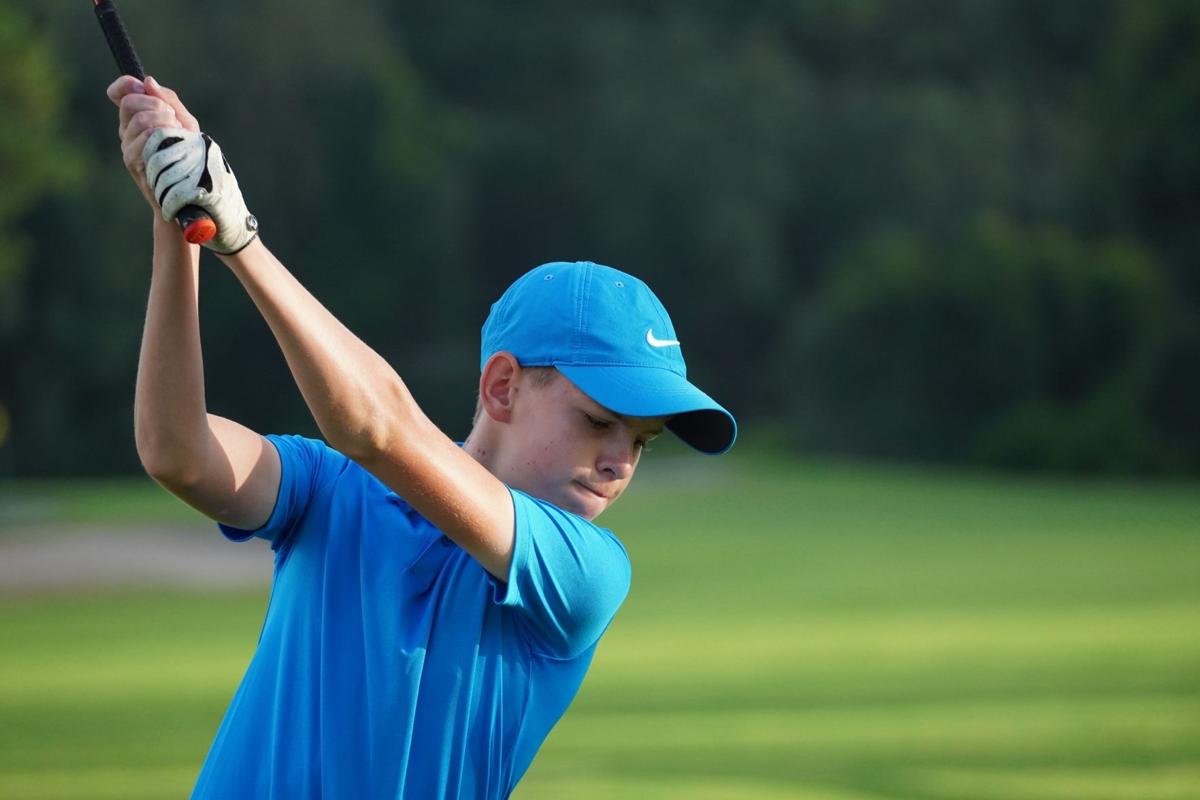 A youth golfer swings at a ball during the 2020 Jekyll Island Cup. 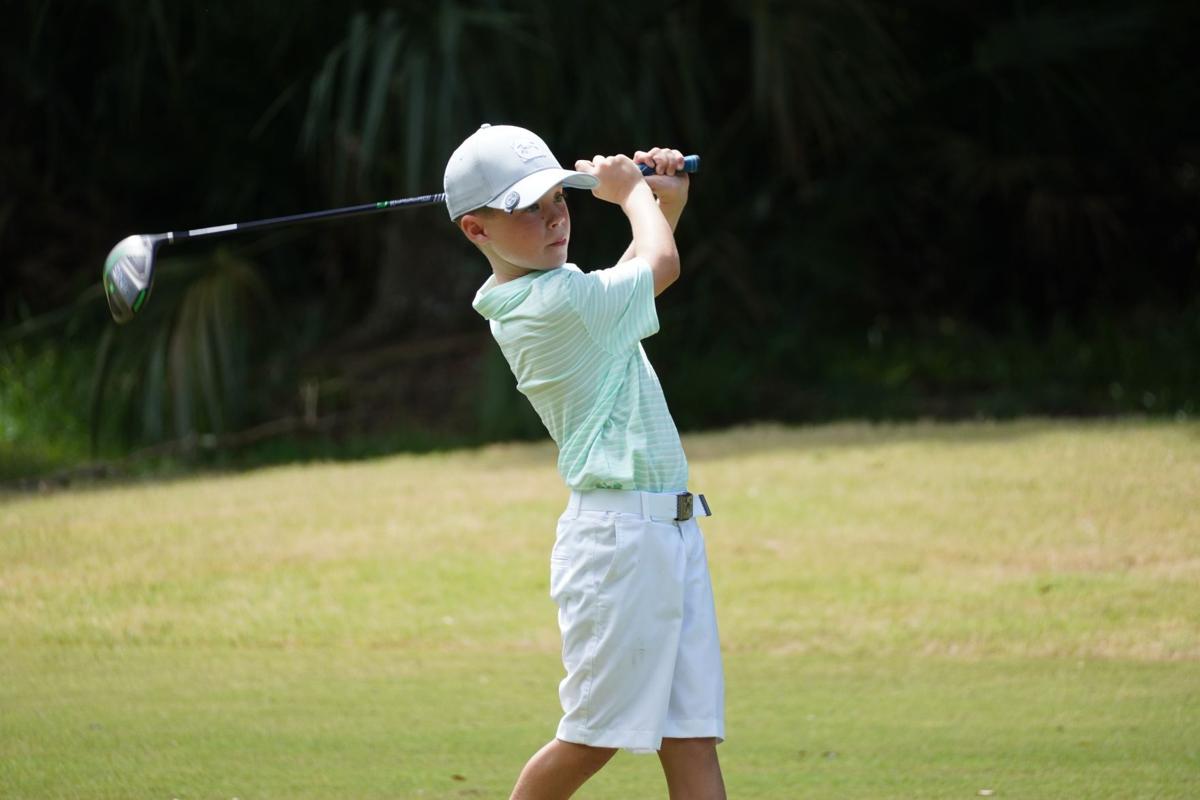 A golfer watches his ball during at the 2020 Jekyll Island Cup.

One of the youth golfers at the 2020 Jekyll Island Cup.

A youth golfer watches his ball during the 2020 Jekyll Island Cup.

A youth golfer swings at a ball during the 2020 Jekyll Island Cup.

A golfer watches his ball during at the 2020 Jekyll Island Cup.

Despite COVID-19 pushing the tournament from March to Septemeber, kids from all over the country and even Puerto Rico faced off with other youngsters in their age groups.

There were boys and girls ranging from 6-years-old to 14-years-old. Golfers eight and under played nine holes each day and ages nine and up played a full 18.

Jekyll Island Golf Club director of golf, Spencer Brookman, said Johnny Paulk started this event 17 years ago and this year’s field is one of the biggest so far.

“He started the tournament with the group of individuals from U.S. Kids,” Brookman said. “This year is one of the larger that we’ve had. It’s about 350 kids from all over the country. Typically, it’s an international event, but with COVID restrictions, it’s limited to just a field from the states. It’s been an interesting one. We’ve had to take a lot of precautions to ensure that everybody stays safe with the pandemic.”

Brookman said his staff and the U.S. Kids golf personnel are all wearing masks and having families follow protocols in place.

“We encourage social distancing, we’ve been pretty lucky with golf, it’s one of the more socially distanced sports that we can play,” Brookman said. “So, we’re able to host an event like this and still adhered to the rules and regulations necessary to stay safe.”

There is no scoreboard for the event, as all of the scorings were done electronically. Only one kid held a scorecard at a time during the round, and it wasn’t allowed to be passed.

Registration was done electronically as well.

“They’re only allowed to get here 60 minutes before their tee time,” Brookman said. “On the range, we hand them baskets that we know have been sanitized as opposed to just grabbing balls. We’re also sanitizing the carts for spectator carts and making sure we go above and beyond to make sure it’s a safe event.”

There have also been many notable names to come through the Jekyll Island Cup. Brookman said that when they looked into this event’s history, they saw where the current PGA Championship winner, Collin Morikawa, played here in 2006.

“It’s been important for this tournament to kind of feed into the more professional aspects,” Brookman said. We’ve had a number of tour players who have played in U.S. Kids and this event specifically in the past.

“It’s cool to see the Tour players that have played in the event before — Lexi Thompson’s played in this one specifically and a few others. It’s fun to see that, and most of them, to be honest, played in Worlds at one point or another at Pinehurst with the U.S. Kids group, so it’s a lot of fun, and there is a lot of talented kids that come out and play.”

In this year’s event, two local kids finish in the top five of their age divisions — Jack Roberts from St. Mary’s won the Boys 12 division with a -10. Jayden Roberts, also from St. Mary’s, took home fourth in the boys 10 age group.

One of Paulk’s biggest things was promoting youth golf, and this tournament is one of the staples to his legacy — along with the U.S. Kids World Championship. Paulk knew how important youth golf was, and Brookman is continuing that.

“Youth golf is vital. If we don’t have kids playing the game, we’re not going to have a future in the game of golf,” Brookman said. “It’s also vital to teach kids the lessons that golf provides —honesty, integrity, those kinds of values that golf can instill in children.”

Here are the top 5 in each age division from the 2020 Jekyll Island Cup.