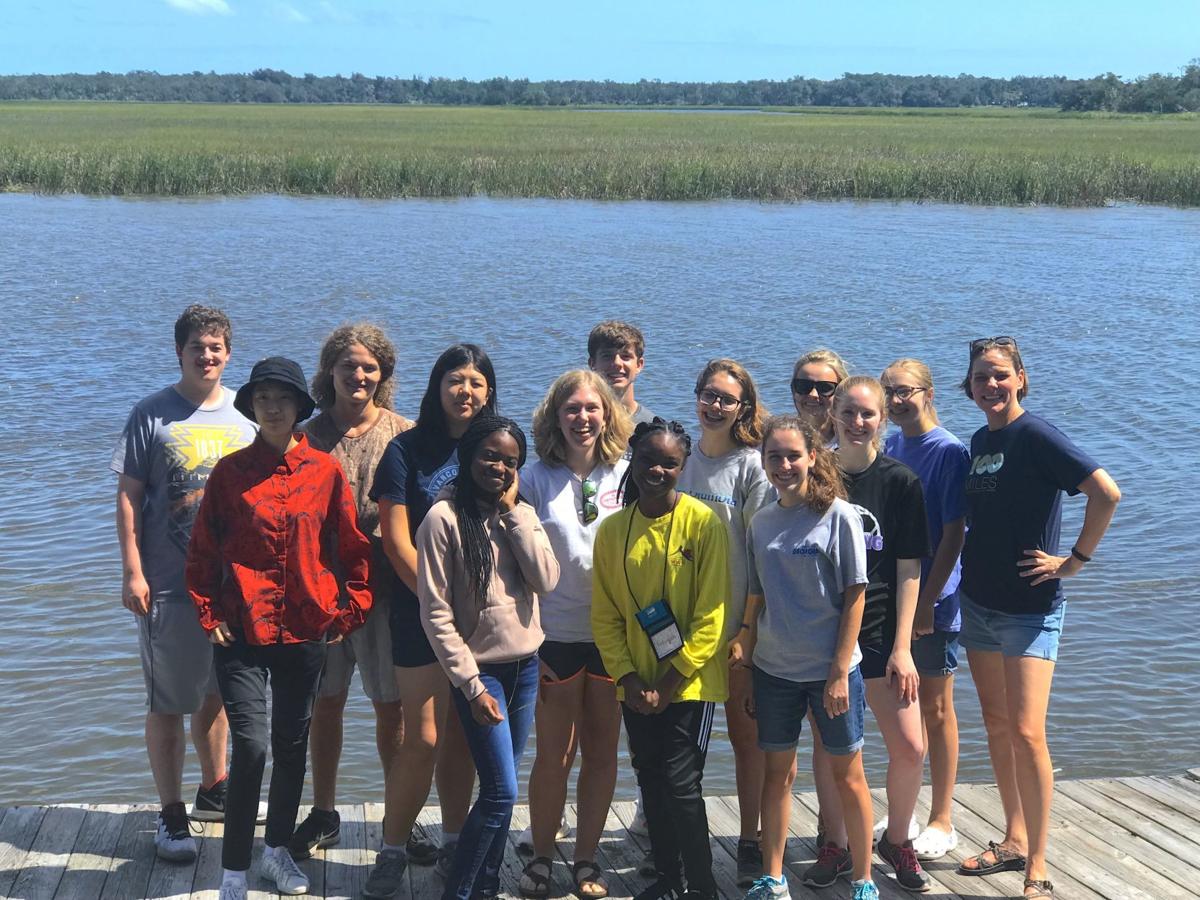 Participants in the YELP program pose for a photo during their kick-off event in September. 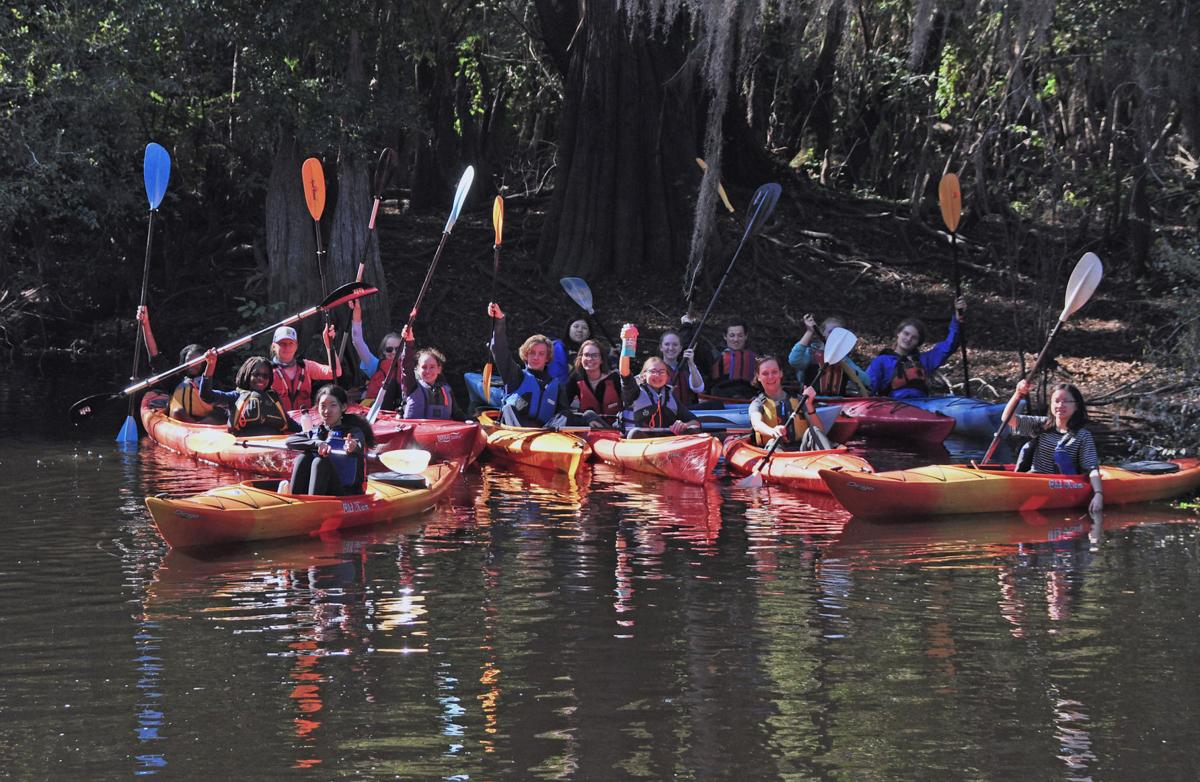 Participants in the YELP program pose for a photo during their kick-off event in September.

Youth across the world have recently had a loud, influential voice in the conversation about the climate change crisis.

The current face of the youth movement, Greta Thunberg, was named Time’s Person of the Year in December. And youth activists have played crucial roles in protests and other projects raising awareness of environmental concerns.

Students in coastal Georgia are surrounded daily by a beautiful natural environment that needs protection. A new program offered by local advocacy organization One Hundred Miles is teaching them how to be strong advocates for environmental protection.

YELP, or the Youth Environmental Leadership Program, aims to empower conservation-minded high school students to make a difference for the coast.

The program launched in September, and its first cohort is made up of 17 students who live in Savannah, Brunswick, St. Simons, St. Marys and other coastal cities.

The students meet for monthly meetings as well as a monthly field trip, through which they learn both about the coast and how to be advocates for conservation.

“(YELP) is basically to get them to increase their knowledge and engagement in their communities … and then become actively engaged citizens,” said Kristy Burja, education and youth programs coordinator and co-facilitator of YELP.

The students’ first field trip took them to Tybee Island, where they learned about beach conservation practices in place there. On a later trip, they paddled down Ebenezer Creek.

The first cohort will wrap up the program in May. The students are also each required to create and implement a project that addresses conservation in some way.

At a YELP meeting in November, members from Brunswick, St. Simons and St. Marys came together on a week night at the One Hundred Miles office. After a quick pizza dinner, they gathered around a table and powerpoint presentation and discussed their project plans.

The projects covered a range of topics, including the fast fashion industry, beach dune preservation and Satilla River trash pickup.

“So the monarch butterfly is actually on the way to becoming extinct because of the disruption of their habitats,” she told the group, explaining that she intends to plant milkweeds, the monarch’s habitat, in a local park along with other pollinator plants.

Another student, Monty Hughes, took a broader approach with his project, which he said will focus on environmental awareness in a wider sense.

“There’s so many different little environmental issues that I care about,” he said. “… But then I realized, if I want to focus on awareness as a whole, I could get people to realize all the different issues on their own without having to individually tackle each one.”

Burja offered guidance to each student as they presented their ideas, and then she gave a presentation on goal setting and outlining, to help the students move into the implementation stage of their projects.

YELP, she said, aims not just to get the students involved in conservation efforts in coastal Georgia. The program is also meant to prepare these students to continue being leaders as they become adults.

“A lot of these are on the verge of being 18 and becoming real adults, and they’re going to be making real adult decisions, especially thinking politics and voting,” Burja said before the meeting. “… These projects kind of help them do that. They get connected to their communities, learning more about their communities and figuring out where they fit in and how they can learn more about them to become better informed voters and citizens.”