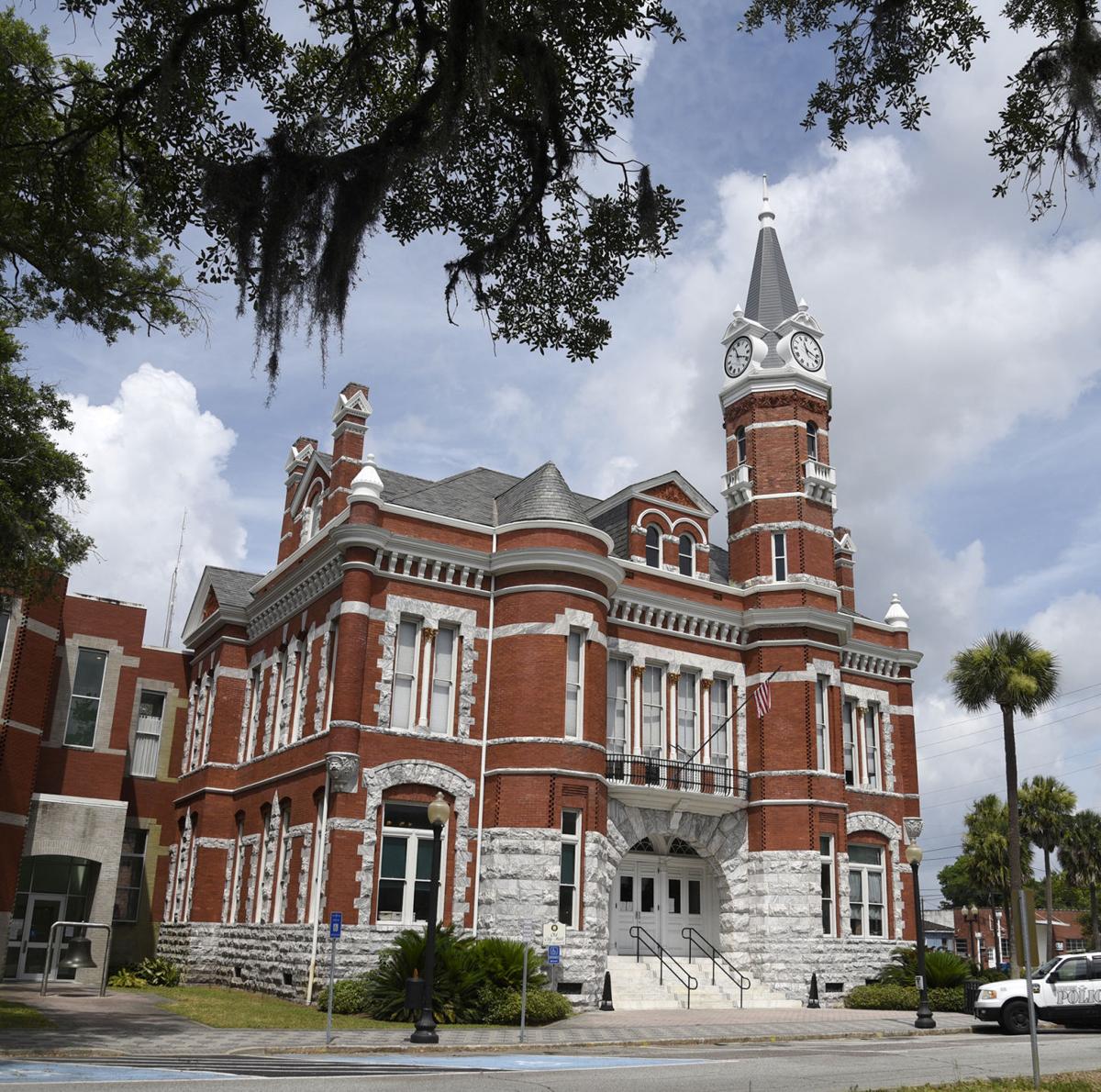 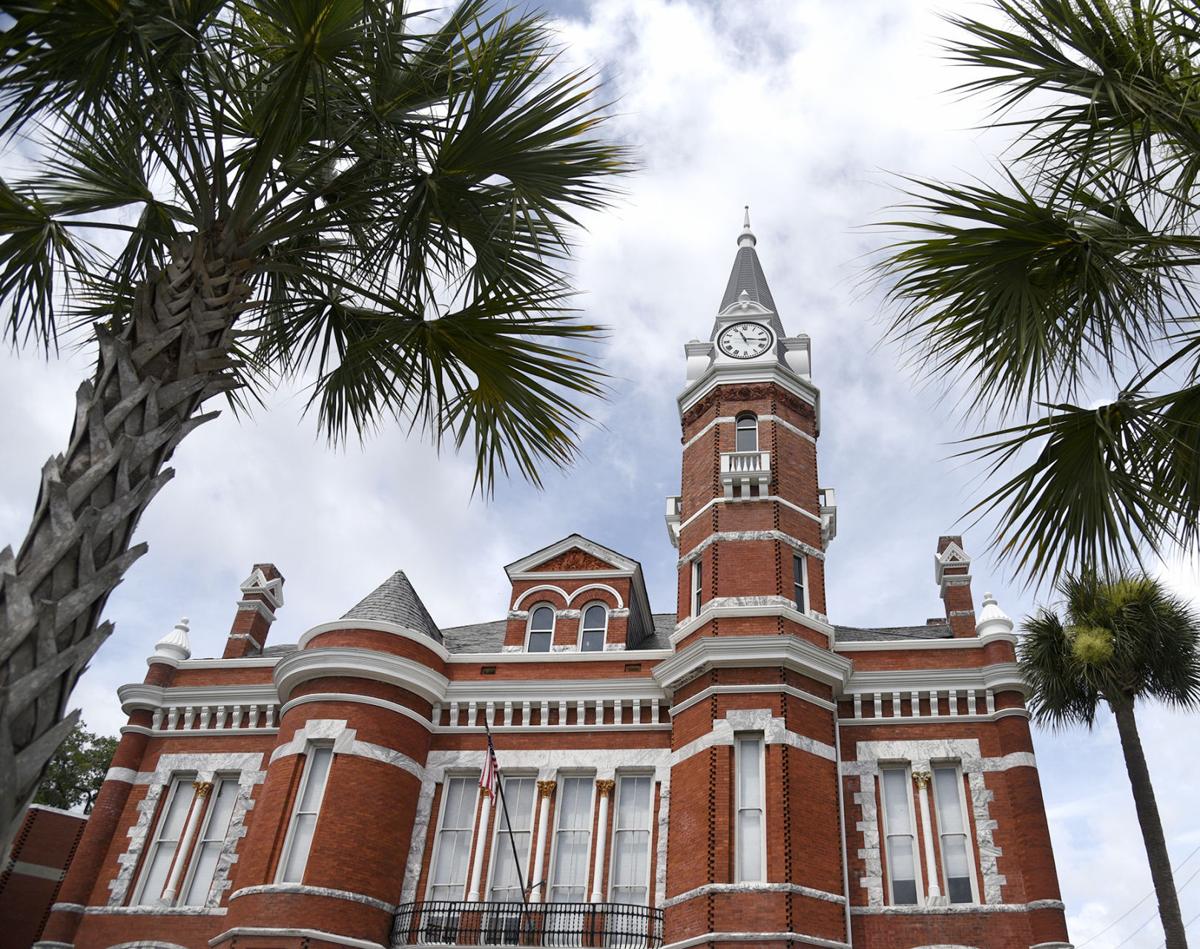 The first Europeans set foot on Brunswick centuries ago, but it wasn’t until 1771 that Brunswick was named a city by the Provincial Council.

The council created Brunswick on a 1,000-acre tract of land called Plug Point, owned by Mark Carr since 1744. He was given several hundred acres on Blythe Island and additional land nearby in exchange for the lands he initially claimed in what became Brunswick.

It’s been 250 years since that momentous decision to establish Brunswick as a city, and city officials plan to make the municipality’s semiquincentennial a year-long celebration, said Mathew Hill, the city’s downtown development authority director.

Hill said activities still in the planning stages will help commemorate the birthday by recognizing key events in the city’s long history. And there’s lots to choose from.

Brunswick was named in honor of King George III, of the House of Hanover, or Brunswick. The king was also honored with the naming of George Street and Hanover Park.

Prior to 1775, 179 lots were granted, but the city lost the majority of its citizens during the American Revolution since many residents were Tories, people loyal to the king, who fled to England for protection.

Brunswick was made a port of entry by the state in 1787. After the revolution ended, the city grew slowly with 193 White residents and 215 slaves by 1790. Brunswick was named the county seat in 1797.

The period of 1800 to 1860 is known as the plantation era of Glynn County. While many slaves were brought to the Brunswick area to work the cotton and rice fields, few people lived in the town itself.

In 1823 the town was completely deserted.

In 1826, two men, Urbanus Dart and William B. Davis, found the deserted city and obtained a right to the land from the state. By 1829, the city had a courthouse, jail, academy, and a total of 30 houses and stores.

The town continued to grow in the late 1820s and early 1830s with a movement to build a railroad that later failed.

The city suffered serious losses to fire on three occasions. In 1865, most of the buildings on Newcastle Street burned and the wooden structures were replaced with brick buildings. In 1892, a fire burned two blocks on Bay Street near the waterfront. And on April 1, 1896, a fire burned the Downing Company naval stores, docks and warehouses.

Four hurricanes were recorded in the city’s early history, with one in 1804 claiming the lives of 100 slaves who drowned while crossing the Hampton River in open boats. The hurricane of 1893, one of the most disastrous in the state, claimed 1,500 lives, but none was recorded in Brunswick.

During the early 1900s, the port of Brunswick grew in importance, leading all South Atlantic ports in the shipment of lumber.

During World War I, six shipbuilding plants were constructed to build ships and barges to support the war effort. After the war, the Downing Company ceased operations.

After the Great Depression began, the first large industry to come to the city in the 1930s was the Brunswick Pulp and Paper Co. During WWII, the J.A. Jones Shipyard built 99 steel Liberty ships to support the war effort.

More recent history will also be celebrated during the yearlong event. Later in the year, a time capsule containing items of historical relevance will be housed in a vault to be opened in 50 years, Hill said.

The monthly activities will be educational and fun for participants.

“Each month, we will have an activity and tie it into a period of the city’s history,” Hill said. “It’s a work in progress.”