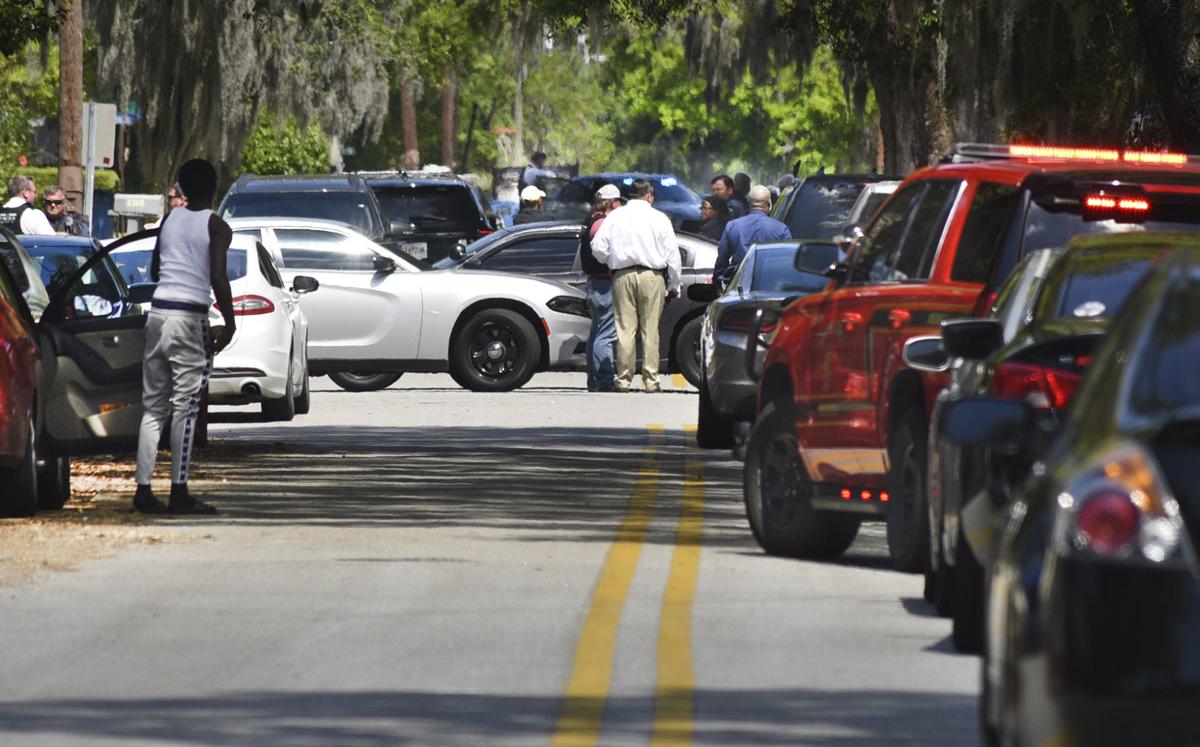 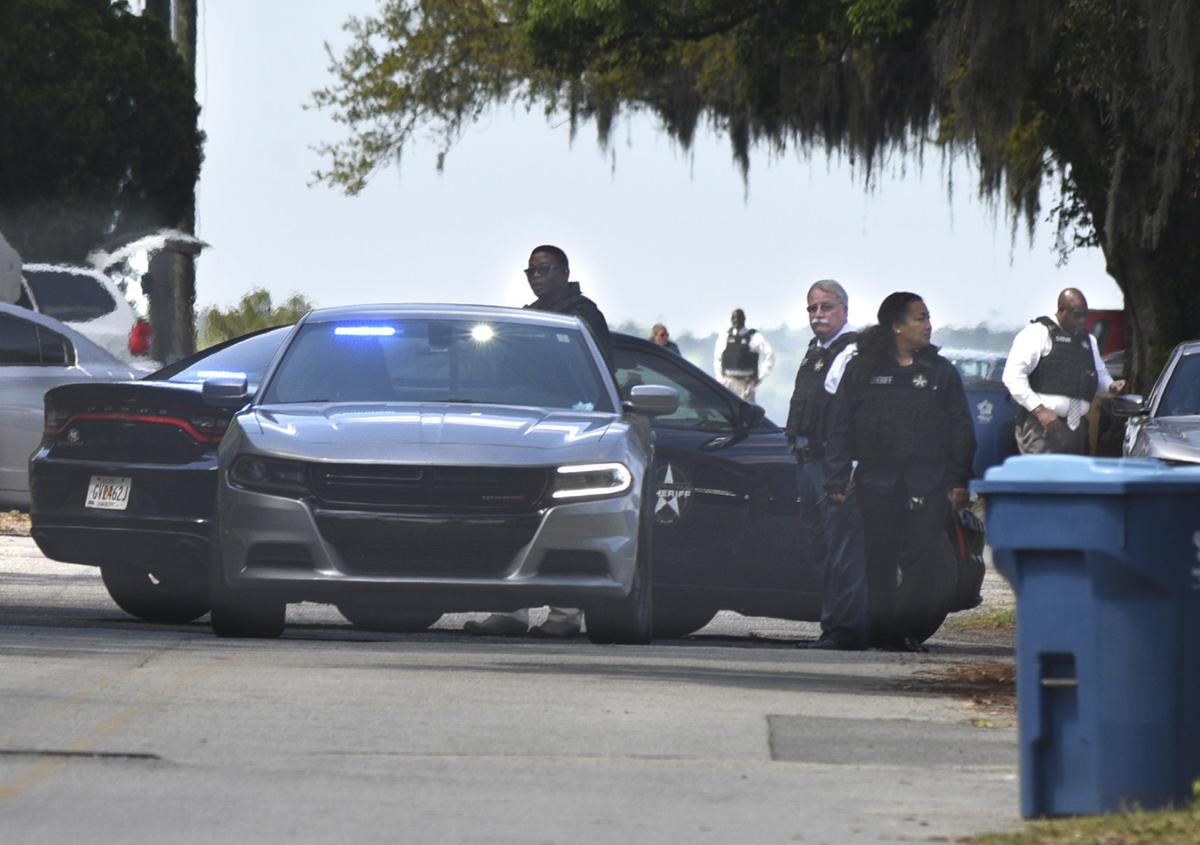 Brunswick Police SWAT team members ended a two-hour standoff with a wanted man Thursday afternoon in the 2300 block of Reynolds Street, capturing him inside a home and safely retrieving the 2-year-old son that was inside the residence with him, Capt. Wan Thorpe said.

Police arrived earlier to the home to serve a warrant on Fuller, Thorpe said. Fuller is wanted in connection with a Feb. 28 shooting of a woman in the 2500 block of Wolfe Avenue, Thorpe said. The woman has since improved from her wounds, he said.

When police arrived, Fuller allegedly ran into the home at around 11:50 a.m., Thorpe said. Police soon learned that his 2-year-old son was also in the home. Not knowing whether he was armed, the Brunswick SWAT team was called and set up a perimeter, Thorpe said. Glynn County Sheriff’s deputies provided backup.

A police negotiator attempted to persuade Fuller to come out peaceably.

“He had warrants, and he ran in the house and he won’t come out,” Thorpe said. “Plus, he has a 2-year-old in there. We have a negotiator on scene and we’re taking no chances. They’re trying to get him to come out.”

Eventually, SWAT team members entered the home at around 12:45 p.m. and found Fuller hiding in an upstairs room, Thorpe said. The child was found unharmed. Fuller was not armed, Thorpe said.

An earlier version of this story incorrectly identified Fullers' son as female. The News apologizes for the error.