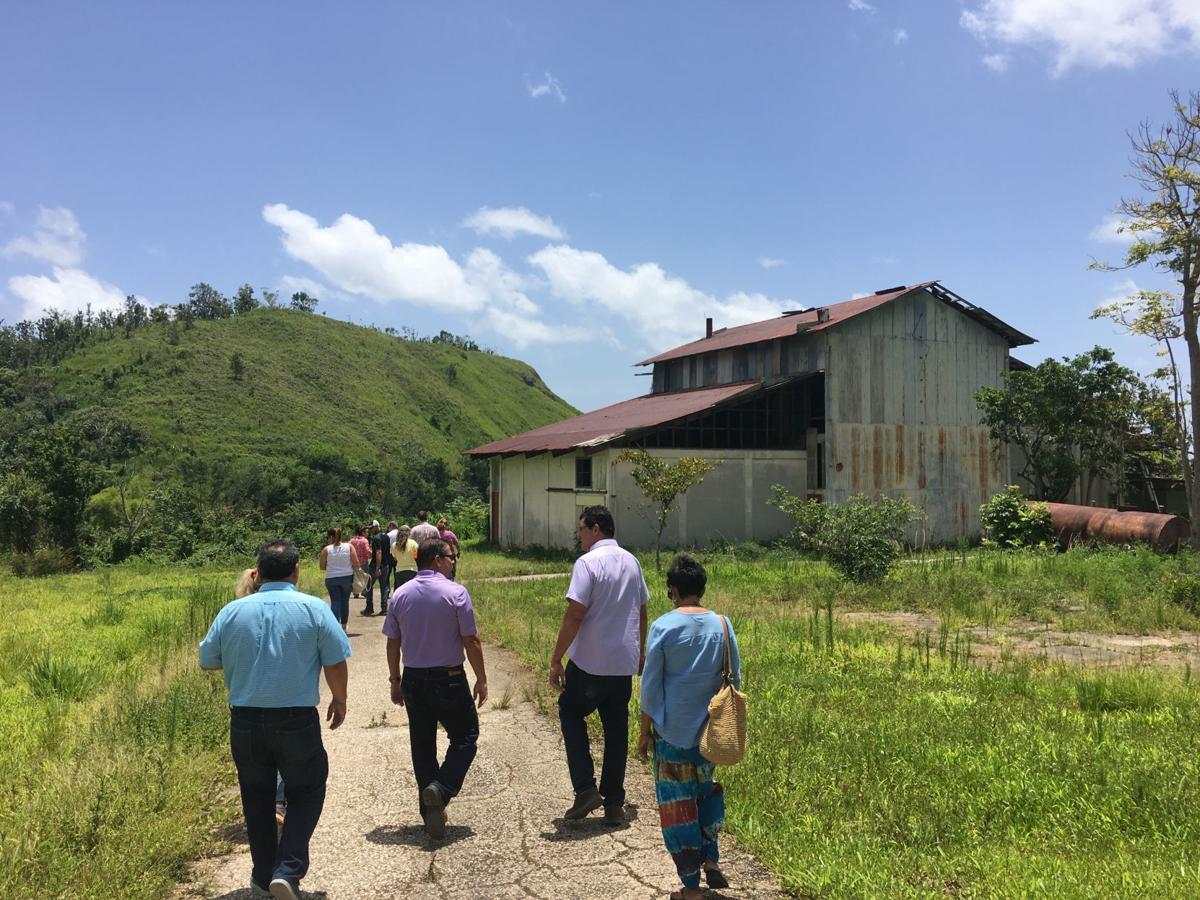 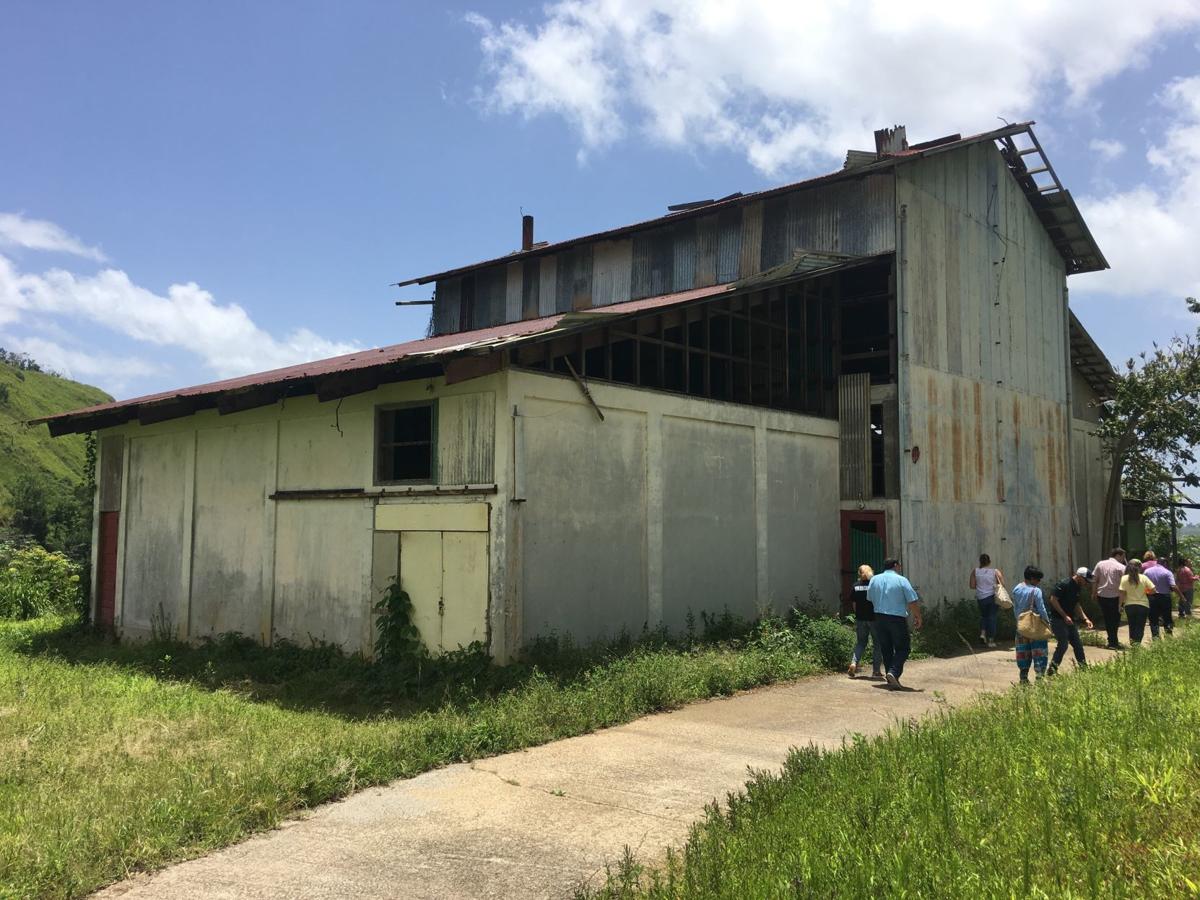 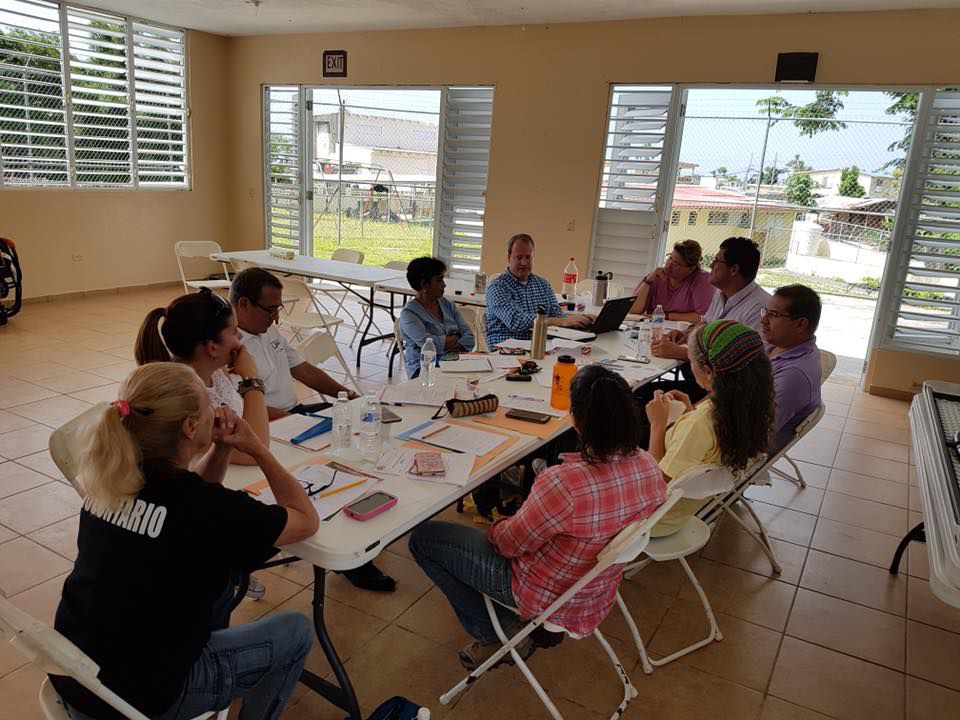 Patrick Holladay, an associate professor at Troy University's Brunswick campus, met in June with stakeholders for a project to develop agritourism in Utuado, an isolated area in Puerto Rico.

Patrick Holladay, an associate professor at Troy University's Brunswick campus, met in June with stakeholders for a project to develop agritourism in Utuado, an isolated area in Puerto Rico.

In a remote portion of Puerto Rico, recovery assistance after Hurricane Maria has been slow to arrive.

The Utuado community in Puerto Rico’s central mountains has been among the last areas to receive government assistance since the hurricane wrecked the island last September. After months of waiting, members of the tight-knit community there have recently taken it upon themselves to set their own long-term recovery effort into motion.

A local college professor from the Golden Isles has signed on to take part in the project.

Patrick Holladay, an associate professor of hospitality, sport and tourism management at Troy University’s Brunswick campus, recently returned from a trip to Puerto Rico, where he met with stakeholders in Utuado’s recovery project and wrote the strategic and business plans to make it happen.

“It’s really great when I get to get outside the classroom in academia and apply the things I’m an expert in to actually helping people with quality of life,” Holladay told The News this week.

The Utuado community is home to about 7,000 people. Agriculture — mainly of coffee — is the biggest industry in the area, which has become increasingly marginalized the last 20 years as about half the farms ceased production and younger residents moved away.

Utuado, like all of Puerto Rico, was struck hard by the hurricane.

“They had washed out roads, no water, no power,” Holladay said. “Hurricane Maria was sort of a tipping point for them.”

Utuado’s leaders grew tired of waiting for outside help. They mobilized, and the community has since come together to build a health clinic, dental office and pharmacy. Local residents also rebuilt a bridge destroyed in the storm in just five days using about $5,000, Holladay said.

“They put their money together and just started doing things,” he said.

Much of Puerto Rico is still a mess, Holladay said.

While flying into San Juan for his trip, which took place June 3 to June 11, Holladay looked out his airplane window and was initially perplexed to see hundred of bright blue roofs.

“It was the FEMA tarps, the blue emergency tarps,” he realized.

In Utuado, Holladay met with officials from the University of Puerto Rico, the Environmental Health Department and the U.S. Department of the Interior. The meeting also included NGOs, community-based organizations, local leaders and representatives from state and federal agencies.

The goal of the project is to revitalize the area’s agriculture system. The work aims to address the socio-economic interest of the Utuado community by developing agritourism, which will serve as a tool for recovery.

Holladay has extensive experience conducting this kind of research and has participated in similar work in Belize, Costa Rica, Vietnam and other places.

“I do community development, economic development and tourism … so I went down and lent my expertise to writing a strategic plan and business plan for them,” Holladay said.

In the last few weeks, the plans have been passed around and revised electronically, Holladay said.

Utuado’s leaders have set some ambitious and fast-paced goals, including plans to renovate buildings for a visitor’s center, agricultural heritage museum, cafe and gift shop and to revitalize 20 farms. Some of the work is set to be completed before the end of the year.

Holladay plans to continue offering his support as the project moves forward.

“I’ll be involved helping them, as they’re going up for some pretty heavy investments,” he said. “… I plan to go back in the not too distant future.”