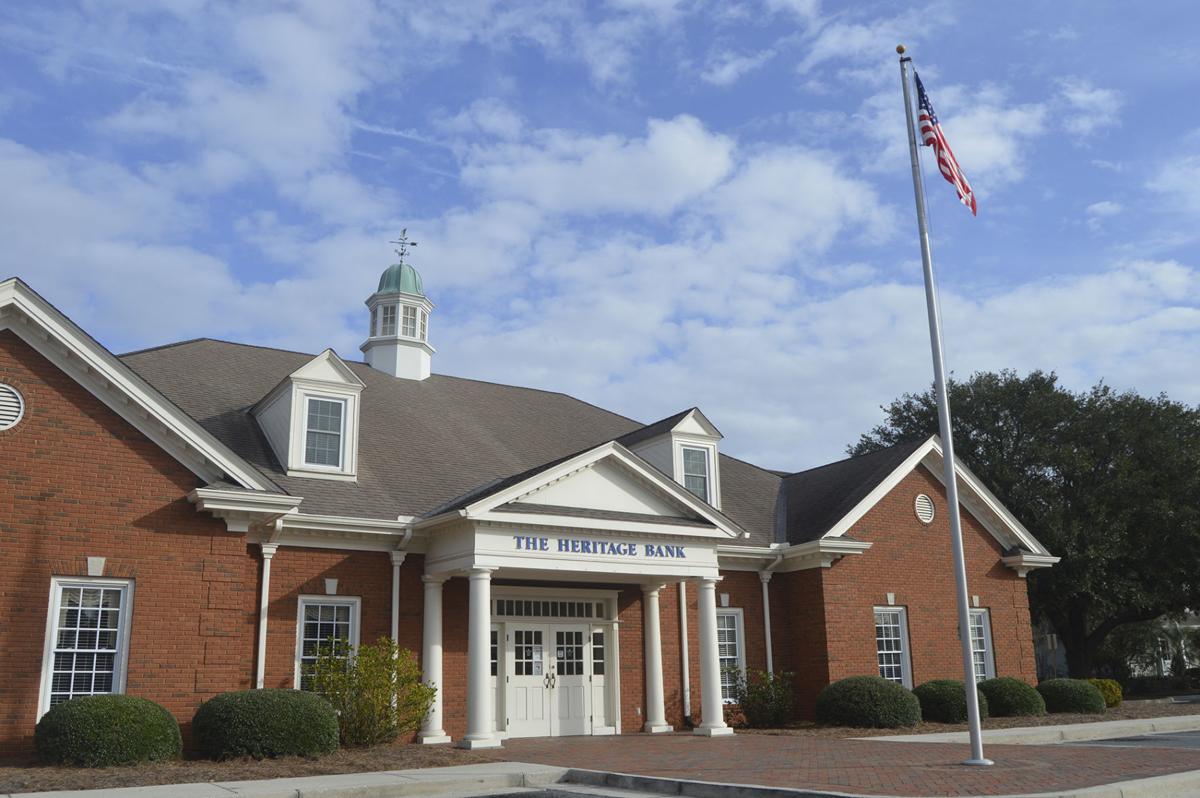 Police in Camden County say the Heritage Bank in St. Marys was robbed Friday by a man who gave a teller a note demanding money. One arrest has been made. 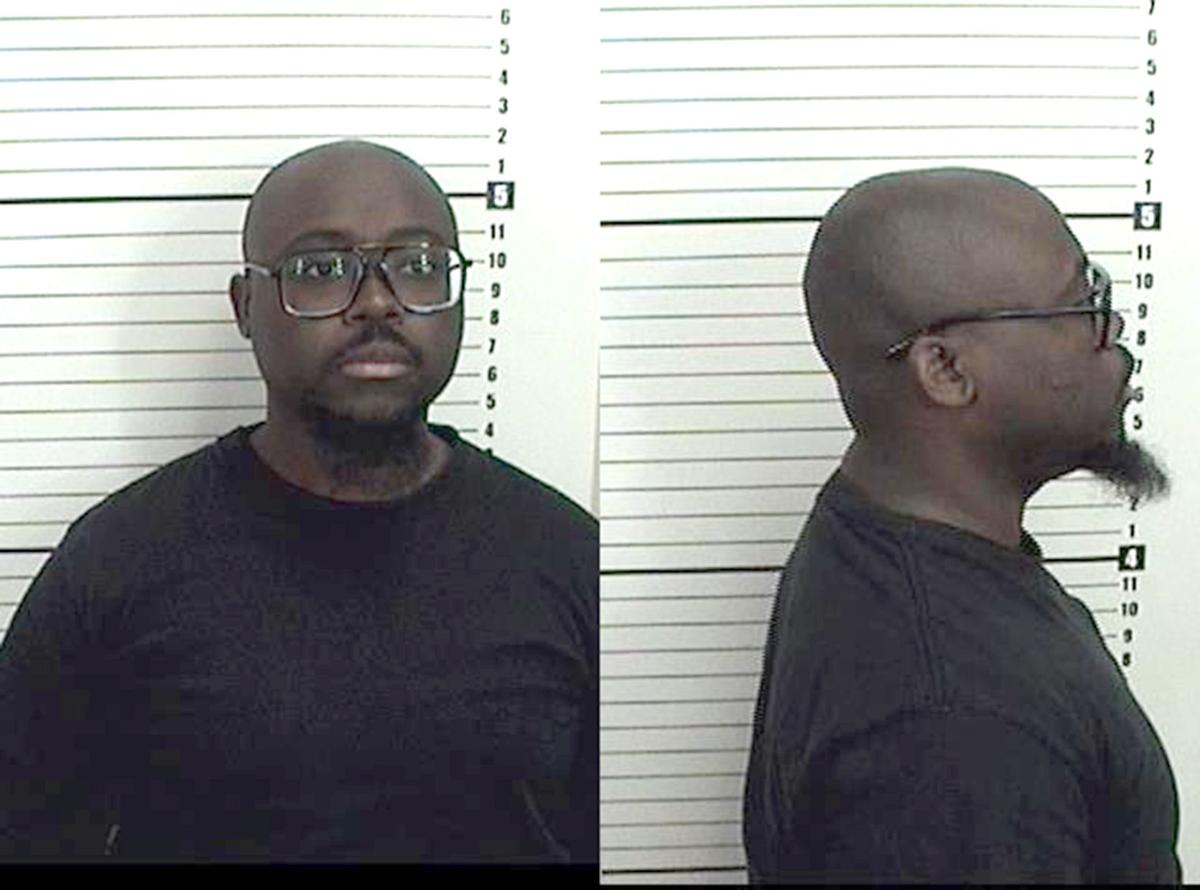 It didn’t take long for authorities to arrest a Virginia man accused of robbing a St. Marys bank Friday morning.

About 15 minutes after the Heritage Bank on Charlie Smith Highway in St. Marys was robbed Friday, authorities arrested the suspect a few miles from the crime scene.

After the suspect was given a bag with an undisclosed amount of cash, authorities were notified and told to be on the lookout for a two-door yellow Chevrolet Cobalt with Virginia tags.

The suspect was described as a short black male wearing glasses, a grey hoodie and a goatee, after the robbery was reported around 9:14 a.m.

A description of the vehicle and suspect was broadcast a few minutes later, according to reports. A St. Marys Police Department patrol officer spotted the suspect and vehicle around 9:30 a.m. at a convenience store a few miles from the bank.

There were no reported injuries by bank employees. Reese is held at the Camden County Jail awaiting a bond hearing.

A former M/V Golden Ray contractor and attorneys for the U.S. Coast Guard are set to argue next week whether there should be an immediate and temporary pause in the salvage and cleanup of the overturned vessel.

Some might question the wisdom or intelligence of workers who are dangling on cables on the Sidney Lanier Bridge 400 feet above the ground.

The days are numbered for the crossover at Jekyll Island’s Corsair Beach Park.

Danged the lawsuit, it is full steam ahead for plans to corral the shipwrecked Golden Ray and remove it from the St. Simons Sound one giant slice at a time.