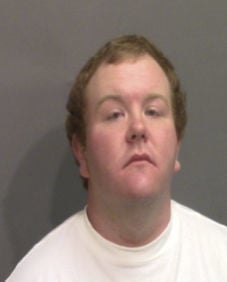 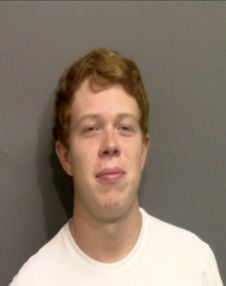 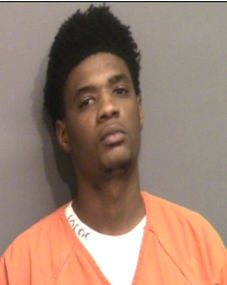 Glynn County Police have arrested three men in connection with a home invasion Tuesday night in Sterling, during which a man was shot and wounded in the abdomen inside a mobile home, according to a report.

Keywon Antonio Williams, 20, of Brunswick, and Cameron Allen Hutchinson, 19, of Glynn County, both were arrested Wednesday and charged with armed robbery. Christian Gable Proctor, 22, of Brunswick, was arrested Thursday and charged with armed robbery, aggravated assault and possession of a firearm in the commission of a crime. All three remained Friday in the Glynn County Detention Center.

Police received a call at 9:51 p.m. Tuesday of a gunshot at 11487 U.S. 341 in the western Glynn County community of Sterling. According to the report, “the caller said her husband was shot and they needed an ambulance and disconnected,” the report said. The couple’s young daughter also was in the home at the time, the report said.

Glynn County Sheriff Neal Jump was driving in the area and heard the 911 call to dispatchers on his vehicle’s radio. Jump, who lives in the Sterling area, was already at the home when county police arrived.

The victim was conscious and breathing. He also had been sprayed in the face with mace, the report said.

County paramedics then transported the victim to the hospital, the report said.

The wife told police her husband received a text earlier Tuesday night, explaining that he should expect a visit within 20 minutes, the report said.

The two were in bed when “they heard censors go off,” the report said. The husband left the room and went to a exterior side door. The woman was still inside the bedroom when she heard a gunshot, the report said.

As she ran to her daughter’s room, she heard a second gunshot, the report said. She then heard her husband say, “What are y’all doing? Get out of here.”

The alleged intruders then drove away in a black Cadillac, she told police. She told police she knew the person who originally texted her husband.

Jump said he felt obligated to respond and assist another law enforcement agency.

“I heard the call being dispatched, and I was in the Sterling area,” he said. “It appeared I was the closest law enforcement officer to it. I like to help out and do what I can.

“I made contact with two females at the scene, and confirmed the suspects had already left the scene. I made my way into the trailer and checked on the condition of the injured young man on the floor. He was breathing and conscious and grunting, trying to talk to me. Within a short two minutes, I released the scene to the county officer who arrived.”

A large part of the process local artist and author Dolors Altaba goes through when painting is based on intuition.

Travis Haymaker and Isaac Forman are both skilled masons, but at the end of the day Monday their handiwork on St. Simons Island amounted to little more than ruins.

GA students to bring "Rent" to the local stage

The sad state of healthy living

There was a bit of irony in how I heard the findings of a Centers for Disease Control survey.

Glynn County finance committee members are expected to consider recommending the county commission pay an engineering firm $60,000 to draw up designs for a roundabout at Kings Way and Frederica Road on St. Simons Island.