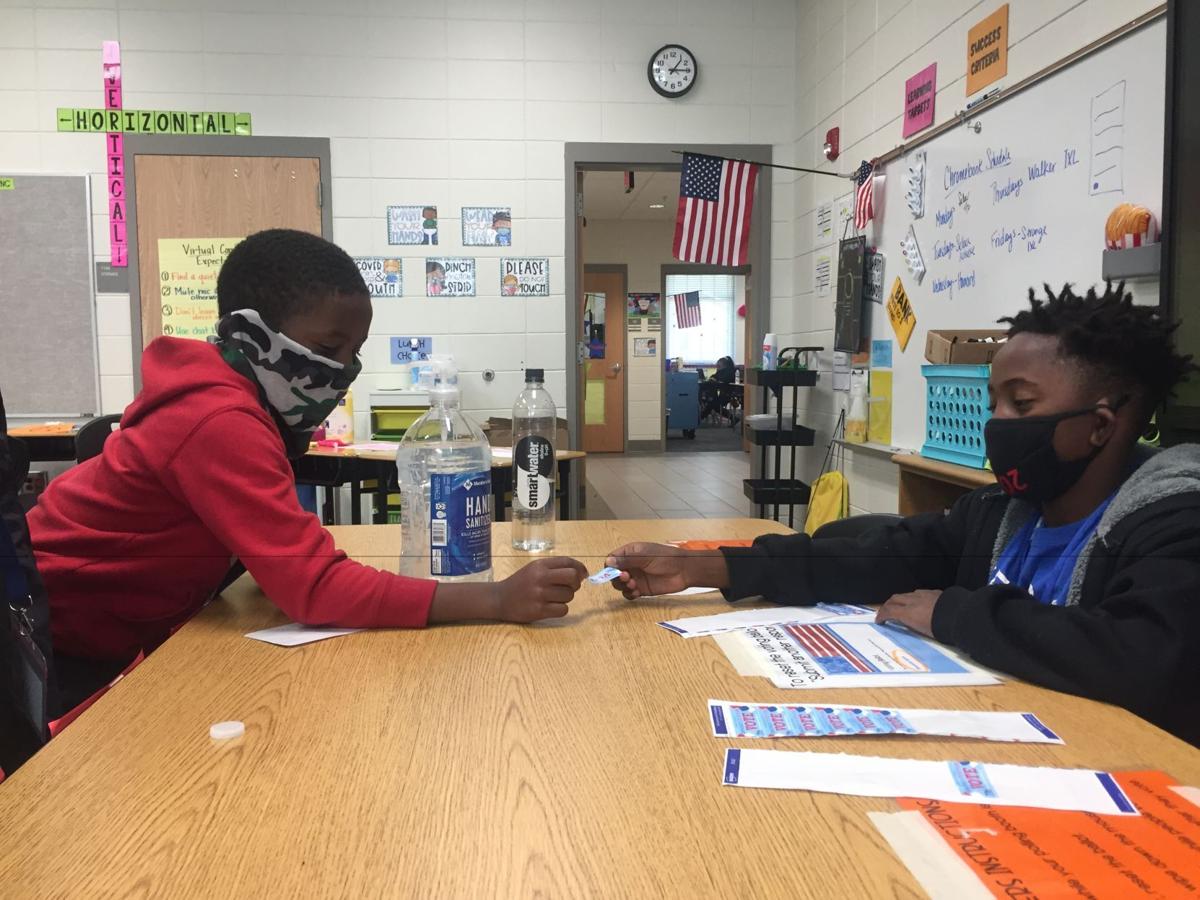 Students at Burroughs- Molette Elementary School participated Monday in a mock election, which taught them about voting procedures in America. 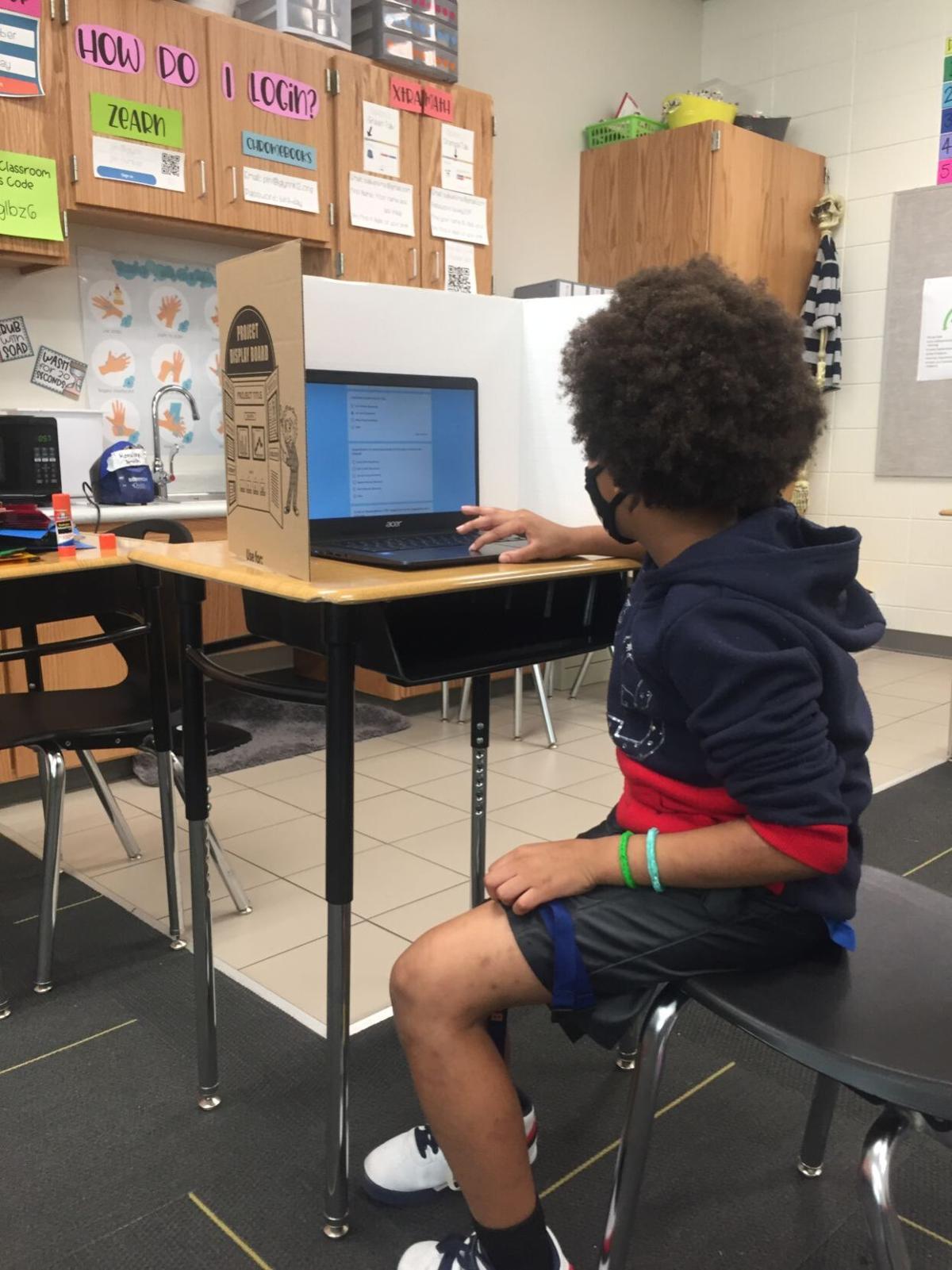 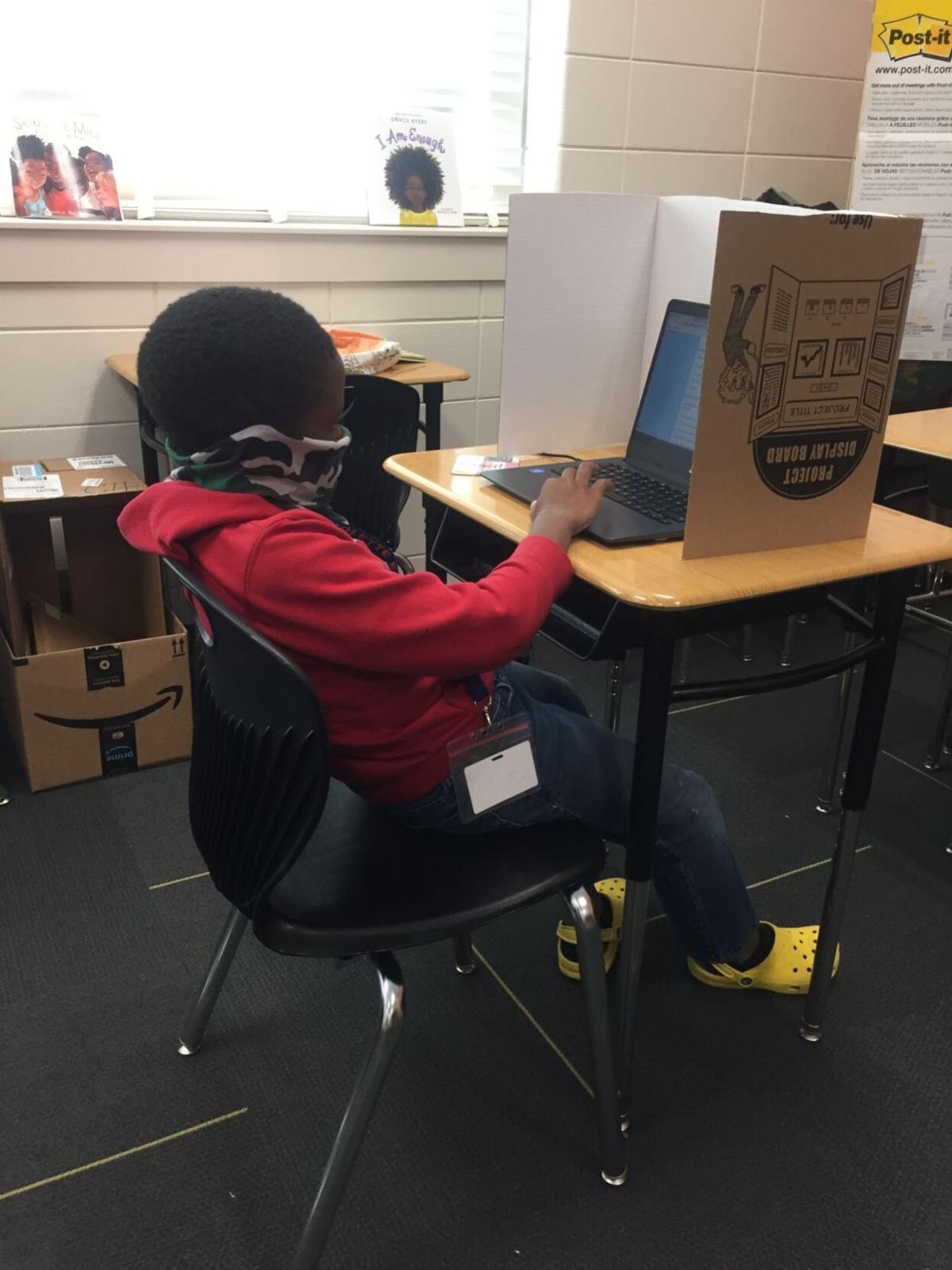 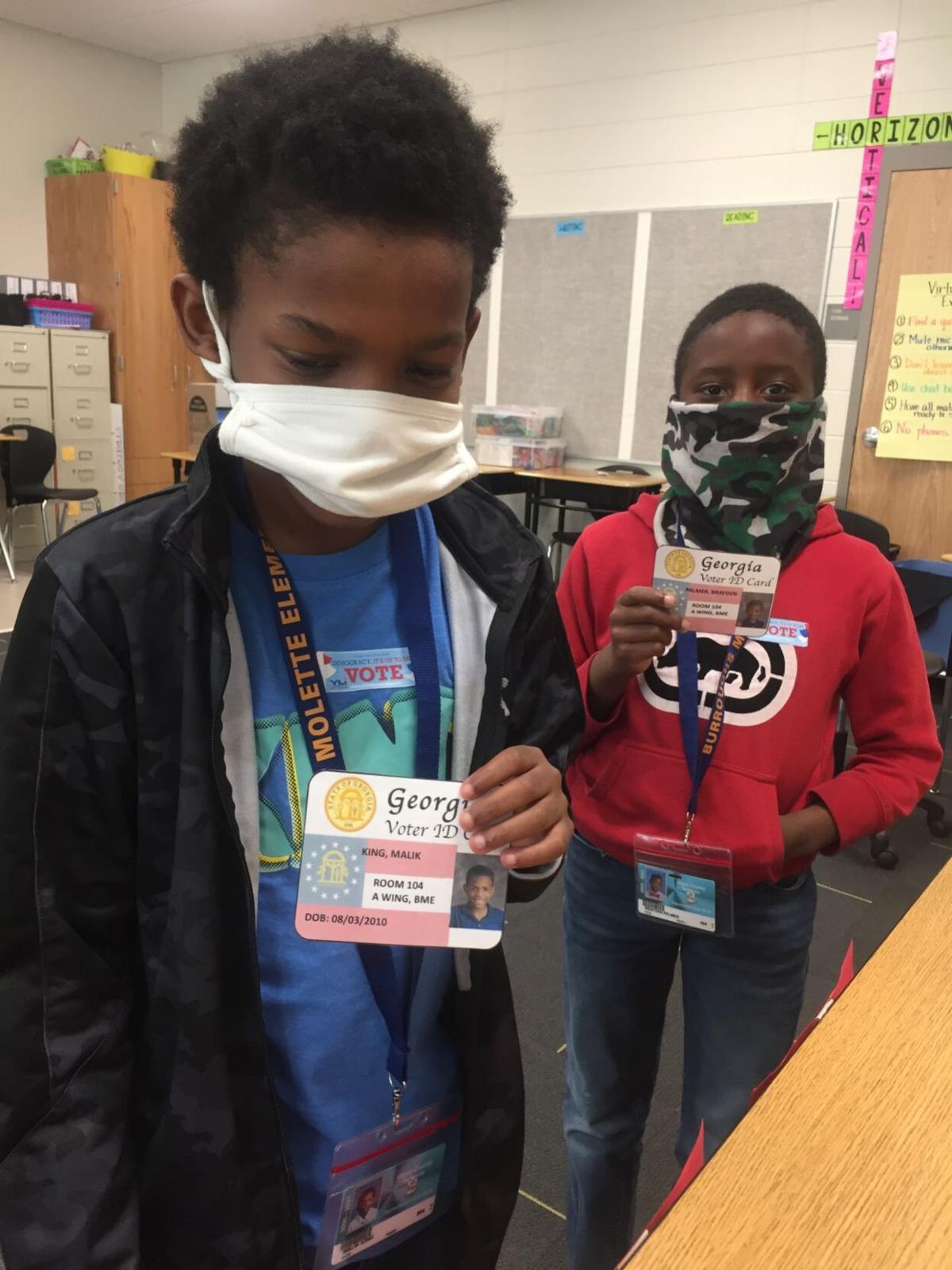 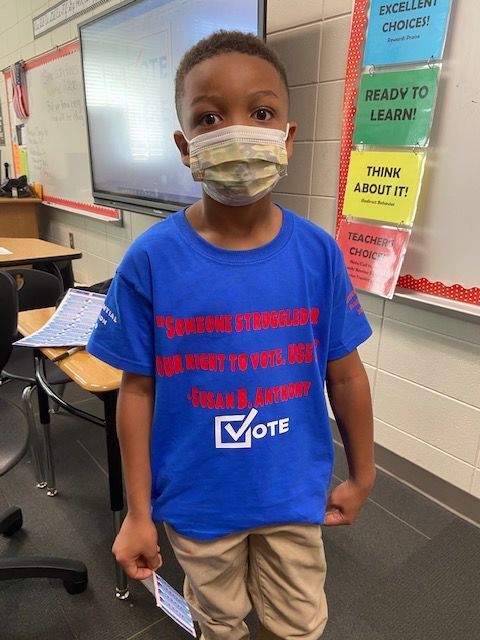 Students at Burroughs- Molette Elementary School participated Monday in a mock election, which taught them about voting procedures in America.

Students at Burroughs-Molette Elementary have lent their voice to the 2020 election.

Their ballots may not be counted in the official tally that will decide local, state and national winners, but the students can take pride in knowing they’ve engaged in what one day will be their civic duty.

“Voting is a responsibility and a right,” said Vau Givens, a fourth-grade voter and poll worker who participated Monday in a mock election hosted at BMES for third-, fourth- and fifth-graders.

The mock election taught students about the voting process, including etiquette at a polling place, the necessity of registering and the importance of casting a ballot.

“We had them register last week,” said Rebecca Goff, instructional coach at BMES. “We set a deadline. They had to register before Friday. And if they are not registered, when they present their ID and they’re not on the list, then they’re not allowed to vote, just like in the real election.”

The teachers in each of the three grades worked with Goff and the district’s science and social studies coordinator to design the instruction plan and mock election. The lesson, required by state education standards, began last week with classroom discussions about the American voting process.

In the voting room Monday, three computers were spaced out and shielded by cardboard covers, offering each voter privacy to make selections using the online ballot, which matched the ones used by voters in Burroughs-Molette’s district.

The students arrived in small groups. Before voting, they showed their student IDs and verified their registration status with poll workers, who were fellow students.

“The ballot is very realistic,” Goff said. “We’re having them vote at the national, state and local level because that’s part of the fourth-grade standards, that they understand the difference between those.”

Teachers selected students demonstrating responsible behavior to serve as poll workers. Their duties included setting up the ballot stations for each student voter, cleaning the stations after each user (which has become the standard process at all polling locations due to the pandemic this year) and to distribute the “I Voted” stickers after students cast their ballots.

“We give people stickers when they finish their election,” explained poll worker and fourth-grader Kaden Cooper.

“We make sure the area is corona free,” Givens added.

“A lot of them don’t go with their parents to vote, so this is the first time that they’re actually being exposed to this process,” Selber said. “And it’s just a right and a responsibility that, of course, they need to do when they grow up so they need to be exposed to it now.”

“We wanted to share with them the difference of how the school might vote as well as the real election to compare it,” Goff said.

They’ll even delve into the more complicated facets of voting in the United States, like the Electoral College.

“I’m going to have the map, and we’re going to fill in the map of the United States based on which state goes which way,” Selber said.

The voting activity demonstrated how important elections are for American democracy, Goff said.