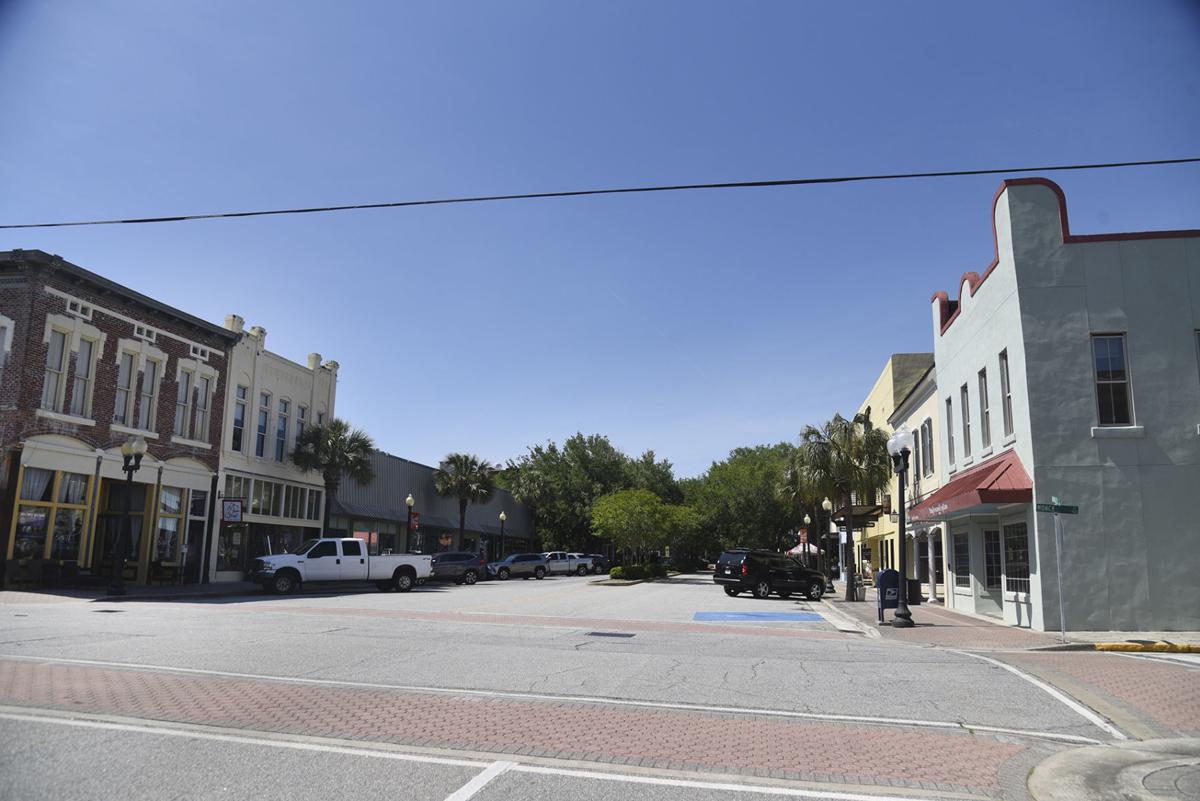 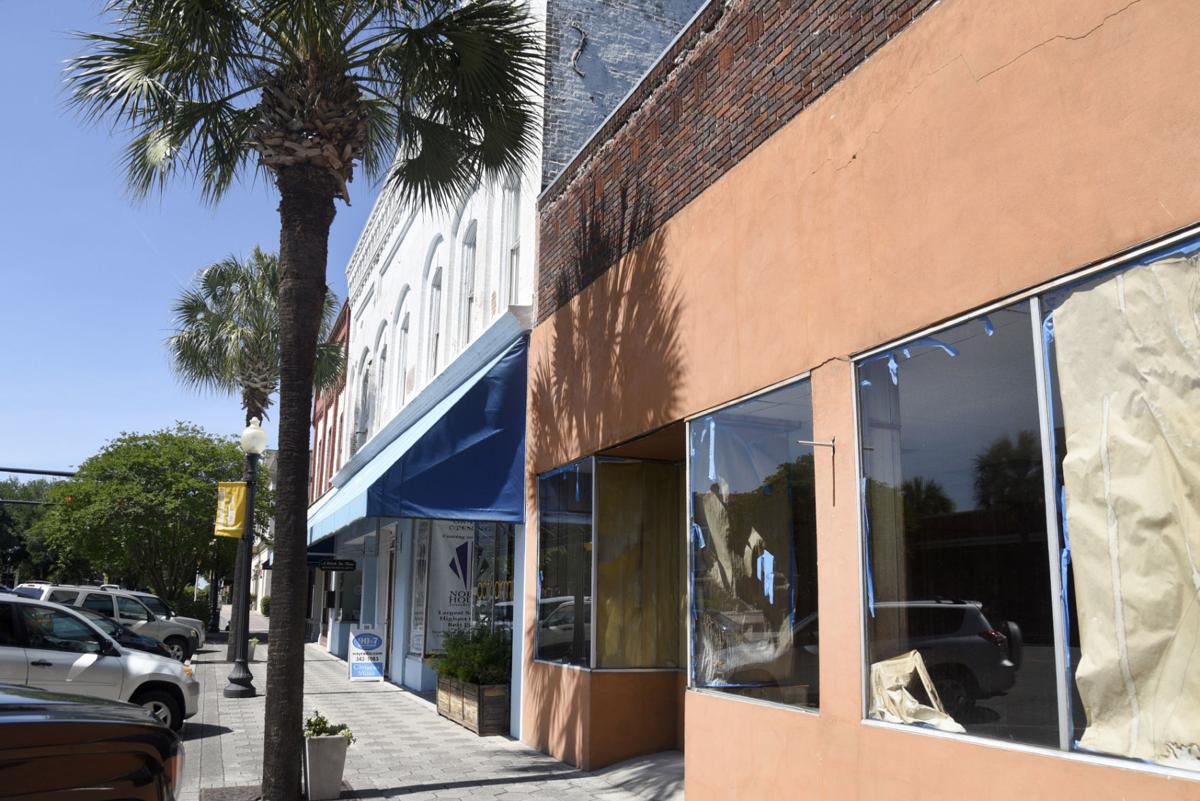 A vacant building in downtown Brunswick is shown Tuesday. 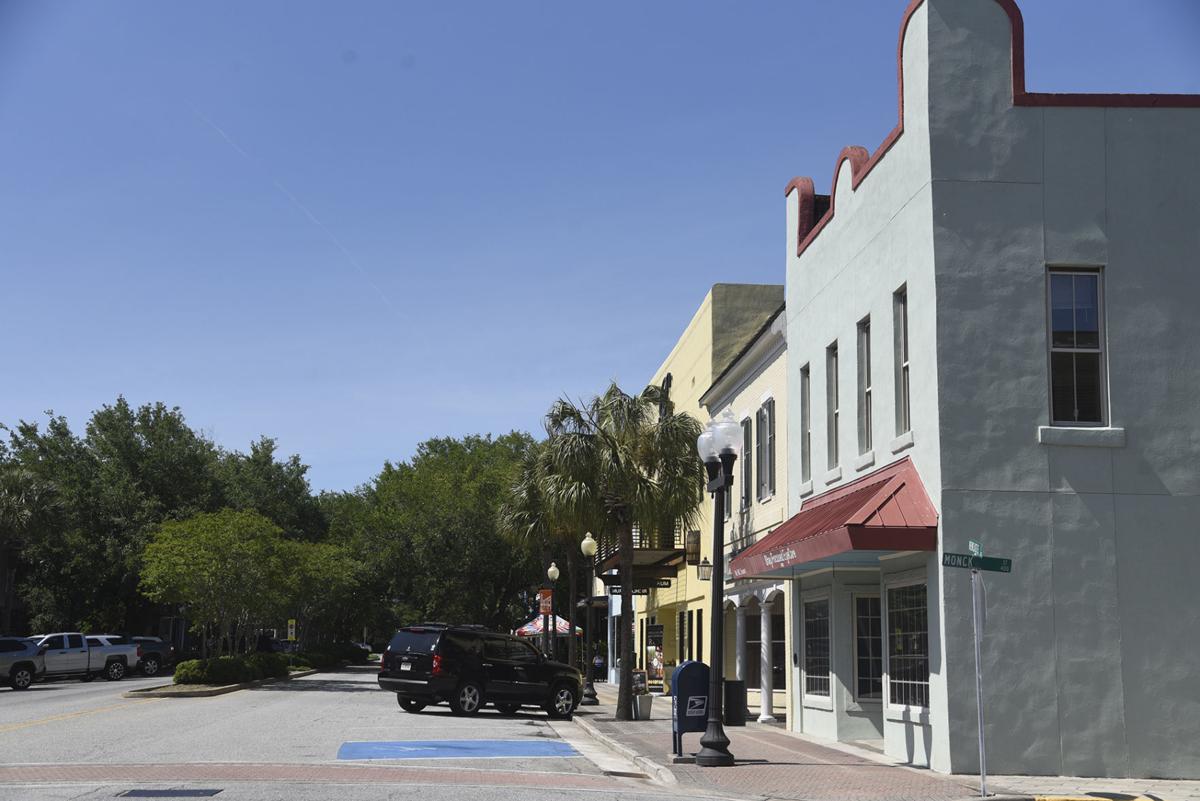 A vacant building in downtown Brunswick is shown Tuesday.

“I don’t think this will be our worst month,” she said.

There could be help coming soon through the Georgia Municipal Association, but Mills said it won’t make the city whole. Public safety workers are working long hours on the front lines, along with their supervisors. There are many other additional expenses associated with the response to the virus, she said.

Police chief Kevin Jones said his command staff is working nights to help relieve his officers who have worked many hours of overtime during the COVID-19 crisis.

City commissioner Felicia Harris asked if there was a way for department heads to receive some compensation for the long hours they have worked during the health crisis. Members agreed paid time off might be a fair way to compensate the salaried public safety employees.

Jones asked finance committee members to support an incentive program that would reward his sworn officers without creating a salary war between surrounding departments.

He is asking for money from a fund to hire new officers and use the funds for bonuses, with a condition. Officers would receive bonuses based on the number of years with the city department, regardless of rank. In return, they would agree to stay with the city police department for at least two more years.

Harris described the proposal as an “out of the box” way to retain officers and avoid the expense of training new officers.

The city’s cemeteries the state prison work details have been suspended since the coronavirus outbreak. City engineer Garrow Alberson said there is no way to determine when the inmate work details will begin working again and the cemeteries need maintenance.

He solicited three local companies for bids, with the low one by Coastal Greenery at $94,000, which is less than what the city is paying the prison. The city does not have to pay the prison system for inmate labor that is not performed.

Committee members agreed to recommend a monthly contract be drafted by the city attorney with all the due diligence to ensure the agreement is legal. If the proposal is approved, Alberson said it’s possible the city may only need two inmate crews instead of the three currently contracted.

Alberson also presented a proposal to complete the first two phases of the Magnolia Park project but the plan would deplete funding that was also planned for improvements at College Park.

But an estimated $1.3 million in stormwater funds would be used for the work at College Park.

Harris expressed concerns that the work at Magnolia Park would begin first, even though College Park has been waiting longer.

Commissioner Vincent Williams said there is work being done behind the scene on College Park.

Harris suggested a town hall meeting with the residents in College Park to let them know they are still a priority.

Alberson said he believes the city will also receive stimulus funds to help recover from the impact of the health crisis.