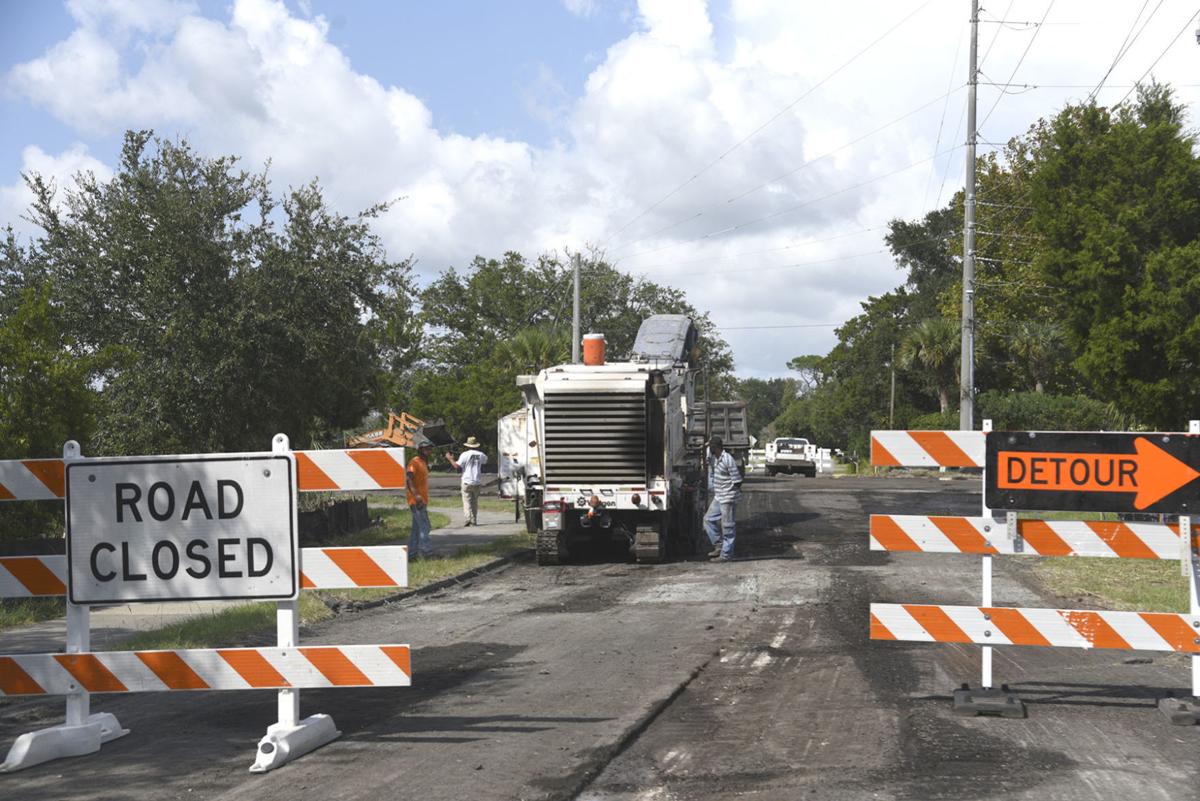 Construction takes place Thursday where a new roundabout will be installed at the intersection of East Beach Causeway and Ocean Boulevard. 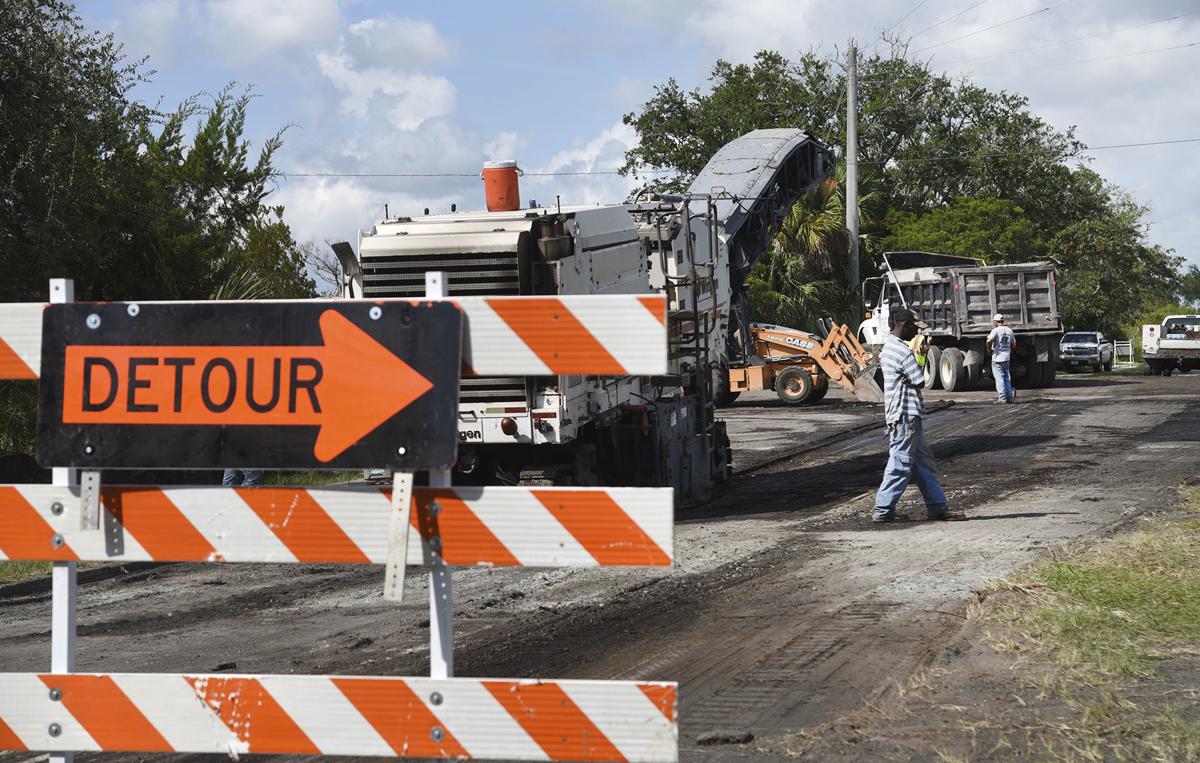 Construction takes place Thursday where a new roundabout will be installed at the intersection of East Beach Causeway and Ocean Boulevard.

A two-month closure, during which contractors will replace the intersection of East Beach Causeway and Ocean Boulevard on St. Simons Island with a roundabout, officially kicked off last week.

“They’re tearing out asphalt, sidewalk and they should get into laying the drainage pipe here shortly,” said Public Works Director Dave Austin.

East Beach Causeway from Demere Retreat Lane to Ocean Boulevard will be closed for the duration of the project. Drivers are asked to detour onto Arnold Road to get around the closure.

Hurricane Dorian put a little dent in the plans, he said, but not enough to knock it entirely off-track.

“We lost a week from the hurricane but gained a little bit of time from what we’ve found out there,” Austin said.

He declined to comment further on exactly how conditions at the worksite would speed up the project.

The Glynn County Commission awarded the roughly $1.1 million infrastructure contract to Curb and Gutter Professionals of Jesup at its Aug. 1 meeting.

Funding comes from Special Purpose Local Option Sales Tax 2016, which voters approved during the 2016 general election — 56 percent in favor and 44 percent against.

Given how close the vote was, Glynn County Commissioner Peter Murphy has previously said it’s natural to get some pushback on more controversial SPLOST projects.

Members of the public and SPLOST 2016 Citizens’ Oversight Committee have voiced opposition to the plan, calling into question the necessity of spending that much money on the intersection.

Glynn County staff members and commissioners cite a study of St. Simons Island traffic patterns by engineering and planning firm Pond & Company as the basis for the project.

At the last meeting of the oversight committee, Austin said a roundabout is the best possible improvement to that intersection, explaining that it doesn’t see enough traffic to warrant putting stop sights on East Beach Causeway or installing a new traffic light.

East Beach and Ocean Boulevard to close for roundabout construction