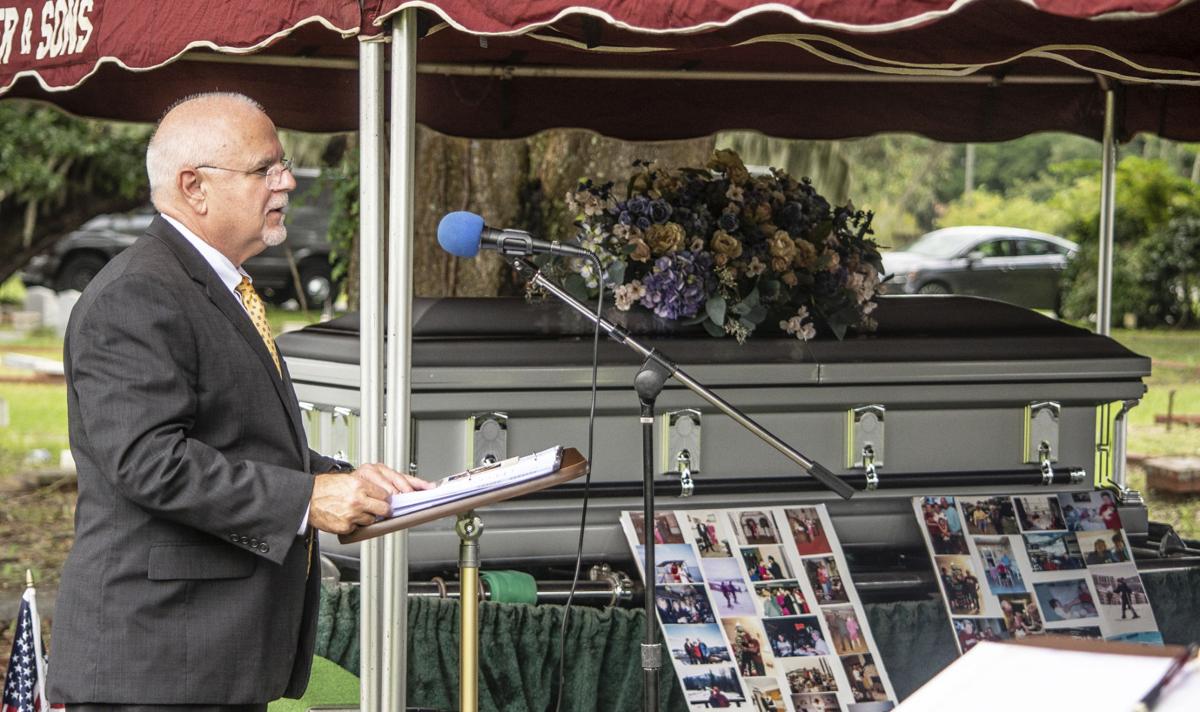 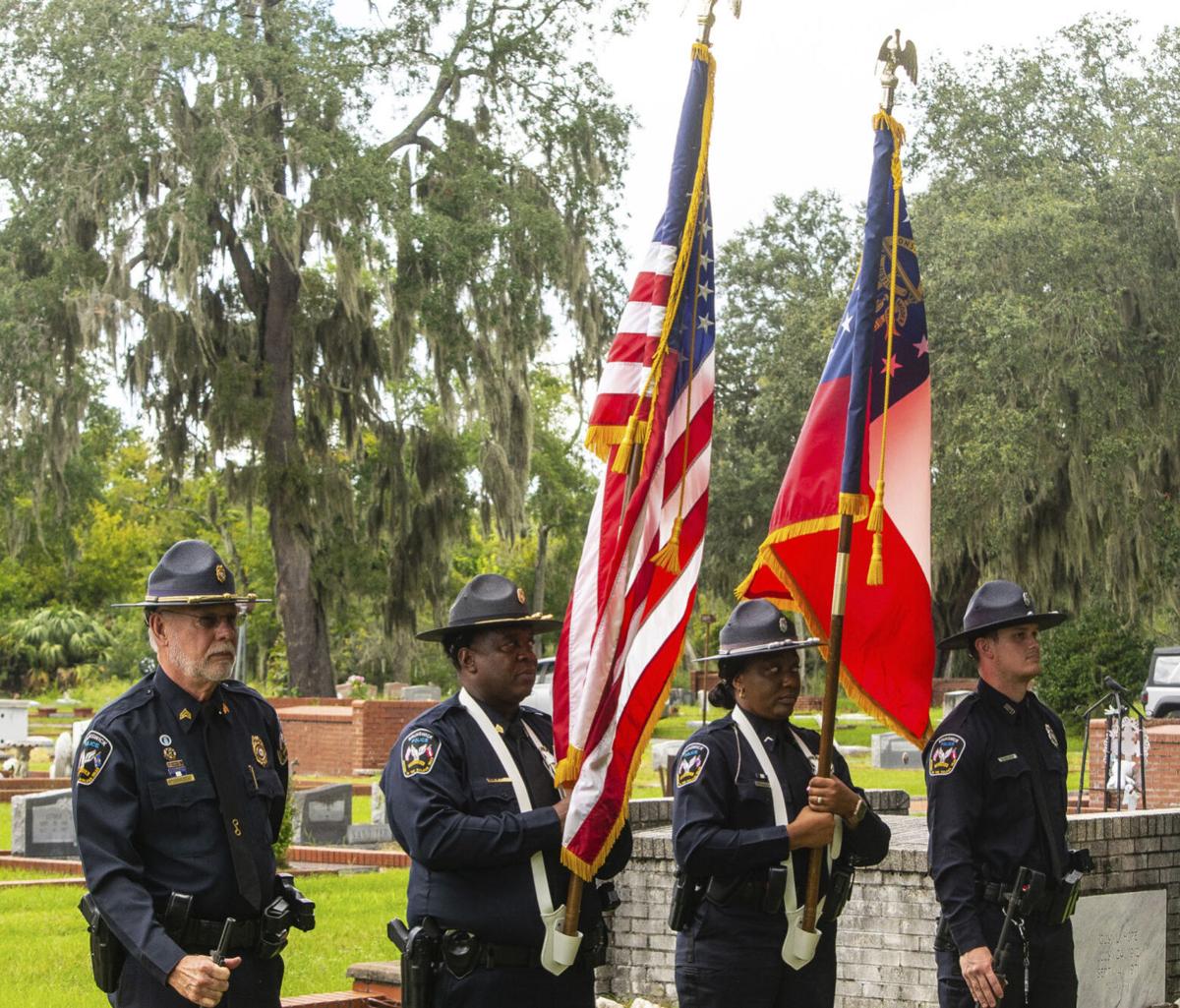 She had served as an investigator with the FBI in Miami for 20 years before transferring to an office at Fort Walton Beach near their home where she spent the last 16 years of her career, he said.

He and his wife spent many carefree years until the cancer came back two weeks ago and she declined what would have been painful treatment.

“Her doctor [from M.D. Anderson] said she was an inspiration to him. He called her once a month to see how she was doing,’’ Robert Fritsche said.

After receiving friends Sept. 15 in Pensacola, her husband brought her to Brunswick to carry out her wishes that she be buried beside her first husband.

Grogan and Special Agent Jerry Dove were killed on one of the FBI’s darkest days. As they and other agents conducted surveillance for robbery and murder suspects William Russell Matix and Michael Platt in Miami, they forced a stolen Malibu to a stop. Matix and Platt opened fire with high-powered rifles, killing Grogan and Dove and wounding five other agents.

The shootout ended only after a badly wounded agent shot both suspects to death with his service pistol. After that incident, the FBI changed its tactics and weapony, replacing service revolvers with semi-automatic, magazine fed handguns so they wouldn’t be so badly outgunned again.

Another couple of married FBI agents, Brian and Faye Jerome, who were friends of the Grogans, attended Tuesday’s service.

“Sandy was incredibly stoic throughout the ordeal,’’ Brian Jerome said. “The humility and dignity she showed was incredible.

“The spouse has to be in the limelight. She did it with grace.”

FBI Chaplain Mike Davis said Sandra Fritsche was very proud to be part of the FBI and loved spending time with Robert Fritsche’s children and grandchildren. Displays of photos of her with children and with Bob Fritsche at the beach, on snow skis and other places stood in front of her gray coffin.

Davis said Grogan had sacrificed his life for his country, but that Robert Fritsche also made a great sacrifice.

“You probably in the past 30 plus years have told his story as much as you’ve told your own story,’’ he said.

He thanked Fritsche for honoring his late wife’s wishes “so graciously” to be buried beside her fellow agent and husband.

FBI Special Agent Jeff Roberts presented Fritsche with a flag from the FBI’s Atlanta office. When he came to Brunswick with the FBI, he learned that Grogan was buried at Palmetto and the FBI had a ceremony there on the 30th anniversary of his death.

He recalled that on Sept. 11, 2002, he called the FBI office in Fort Walton and talked with a “very polite and very professional agent” who probably received a lot of calls from over-ethusiastic applicants.

That agent was Sandy Fritsche, he said.

“She gave me a shot at a place she made better for 36 years,’’ Roberts said.