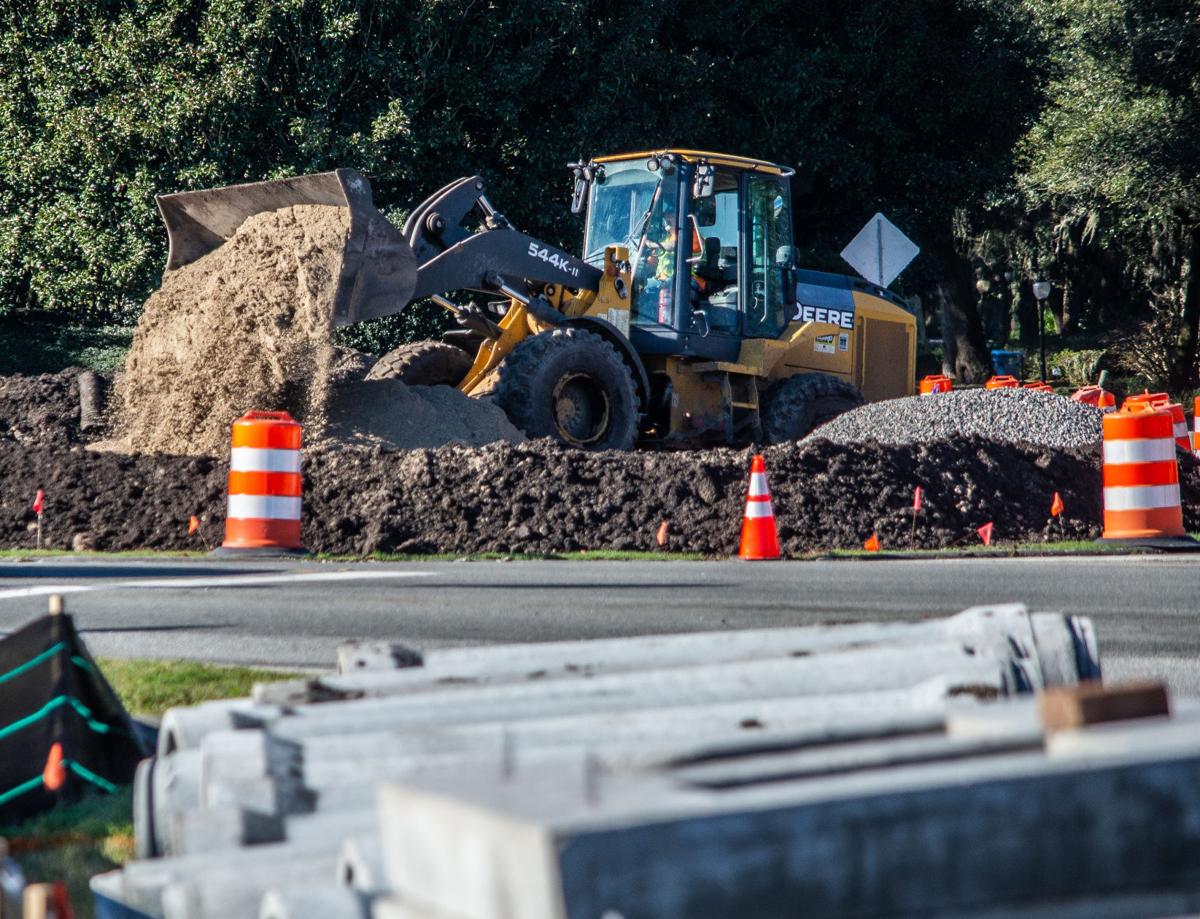 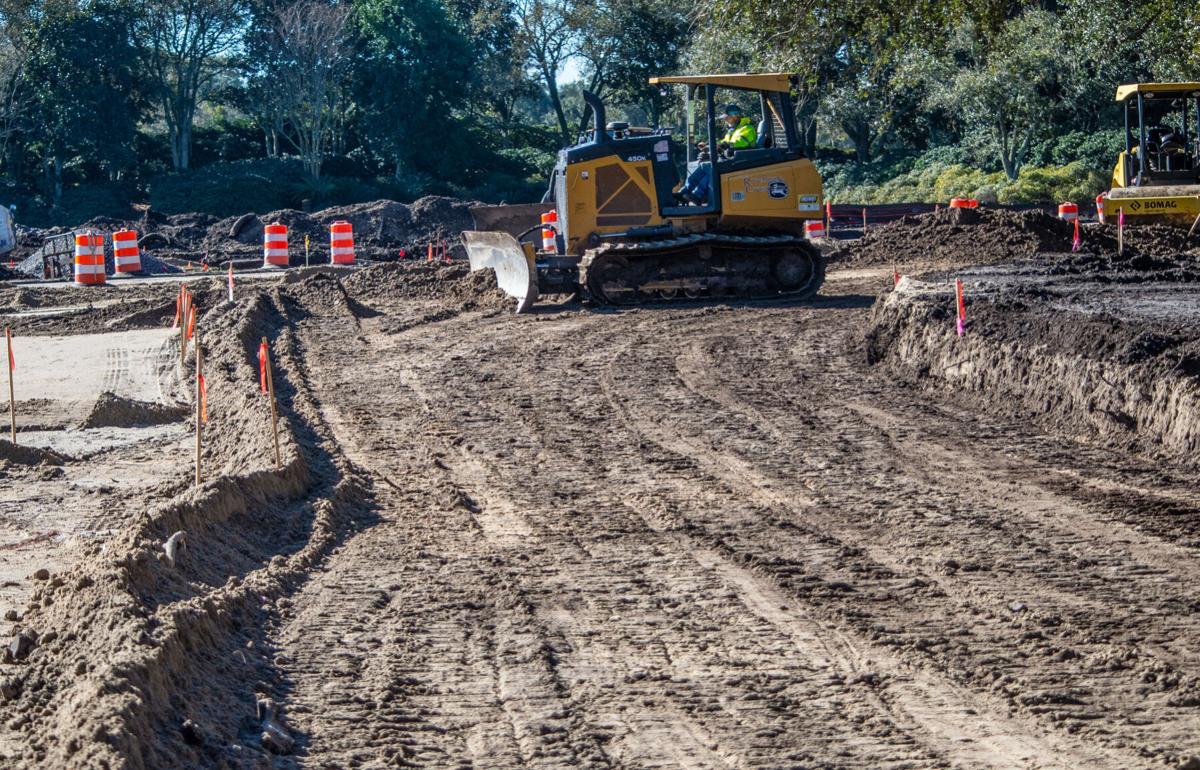 Several consecutive days of rain earlier this month may have caused slight delays in construction of a roundabout at the intersection of Kings Way and Frederica Road on St. Simons Island, but not enough to push the expected completion schedule back.

“It slowed us up, but they’re making some progress,” said Dave Austin, director of Glynn County Public Works.

Most construction and road closures go on at night, but workers with Jacksonville-based Riverstone Construction have been doing what they can off the sides of the roadways during the day to keep on schedule.

Completion is still expected by mid-May, ideally before Memorial Day.

He also addressed comments from some citizens on the efficiency of the current four-way stop at the intersection, which was put in place after a traffic signal was taken down.

“If you like the four-way stop you’ll like the roundabout because it’ll move traffic even faster,” Austin said.

Public works personnel and contractors on the scene have seen some of the downsides, he said, specifically that many drivers don’t follow the rules of a four-way stop, leading to more than a few near-misses.

Commissioners awarded a $1.7 million construction contract to Riverstone in January, stipulating that the work be done at night.

Once one half of the roundabout is paved, the county plans to shift traffic to the new lane while contractors work on the second half and remove the old asphalt, Austin said.

Glynn County partnered with the Sea Island Co. for some parts of the project, specifically those involving the greenery. Rather than letting the county cut down two live oaks to make way for the new intersection, the company paid to move one across Kings Way and another further down Retreat Avenue last month.

When the roundabout is finished, Sea Island has committed to maintaining the landscaping in the middle, as it will serve as something of a gateway into the Lodge at Sea Island.

The company has also offered to pay for one more change.

What may look like bricks in the middle of the roundabouts on Demere Road and Ocean Boulevard is actually red concrete, stamped with a brick pattern. That will not be the case at the Kings Way and Frederica intersection.

“Sea Island is going to pay for brick pavers instead of stamped concrete so we are going to upgrade the middle (intersection) island,” Austin said.