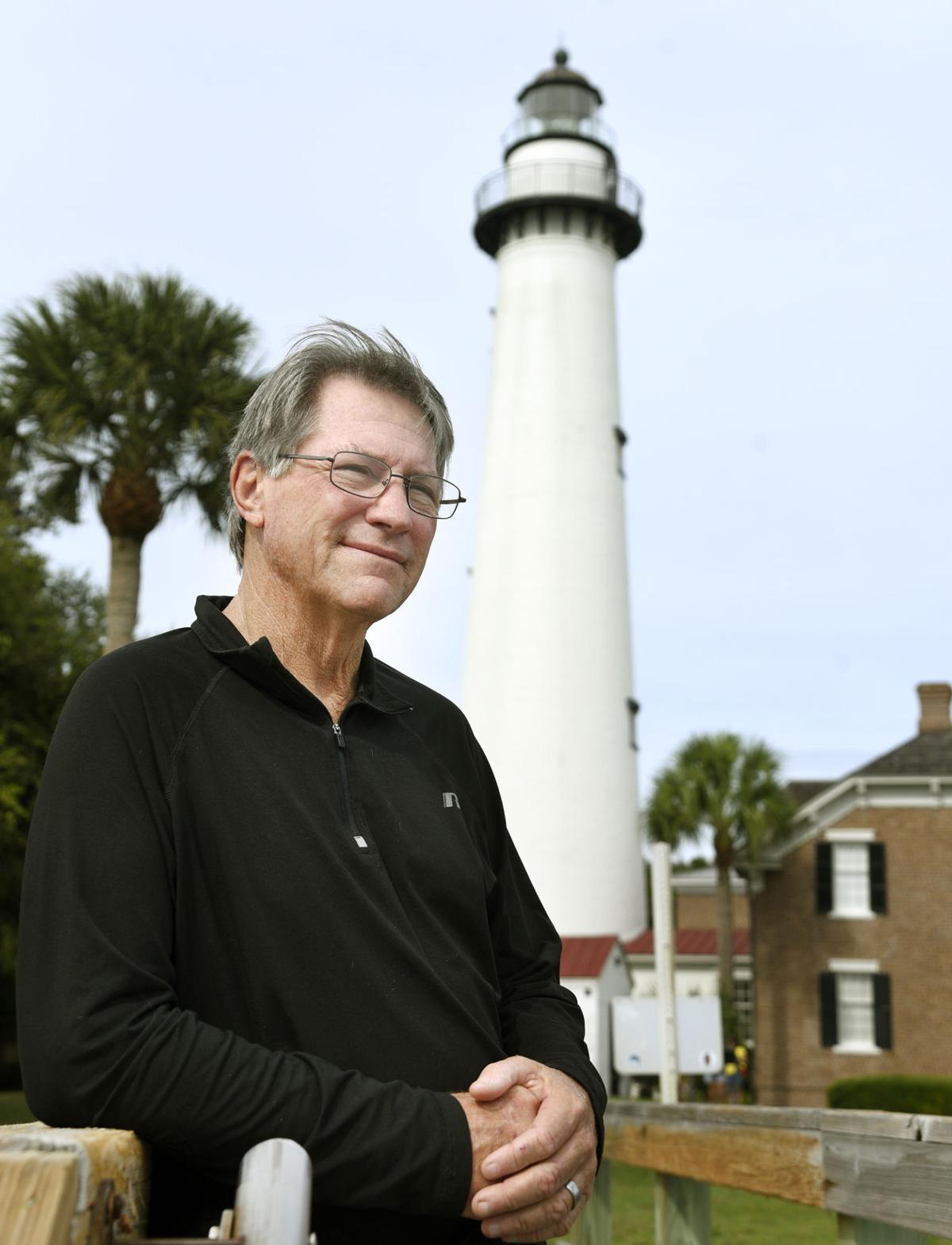 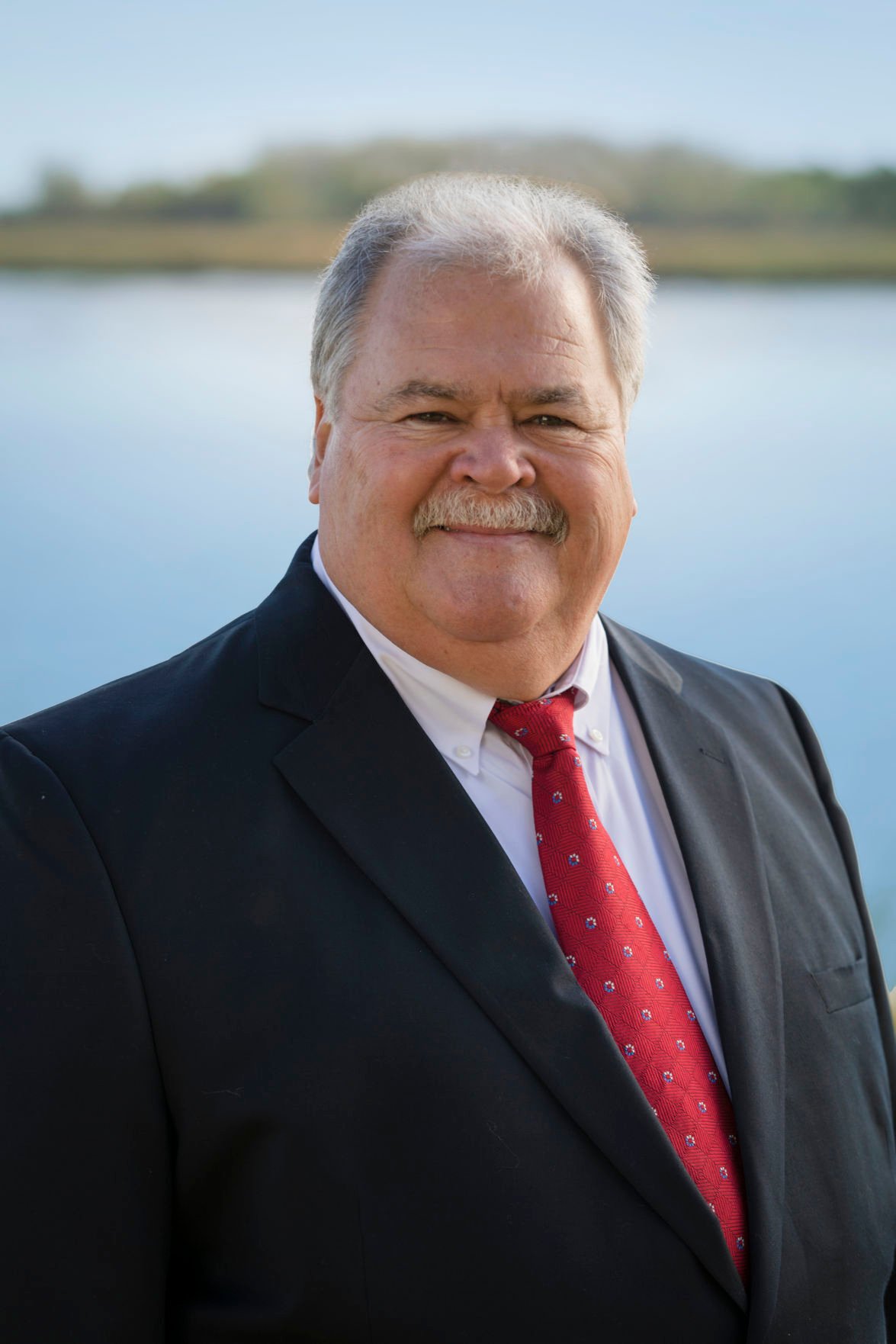 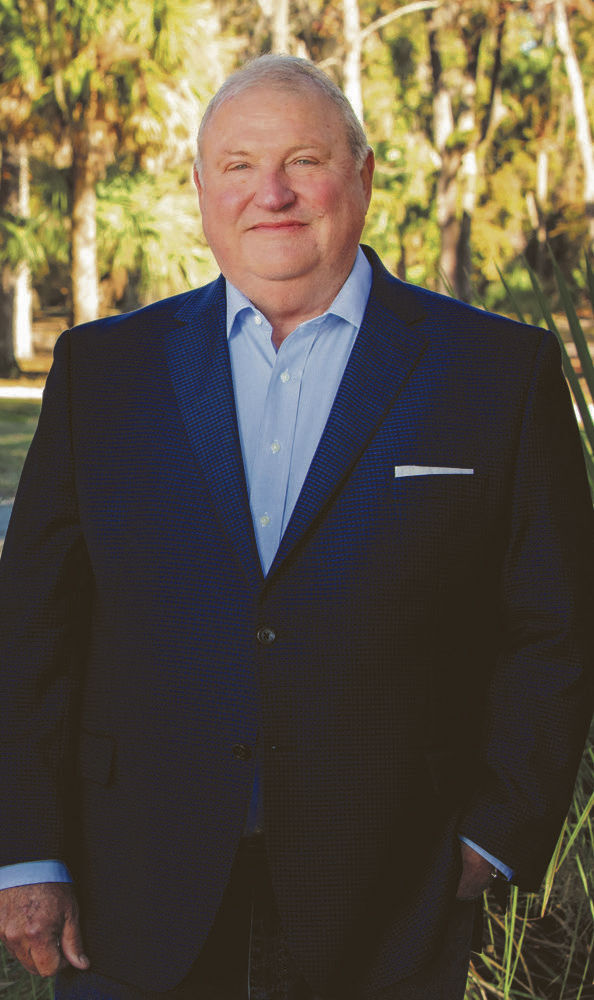 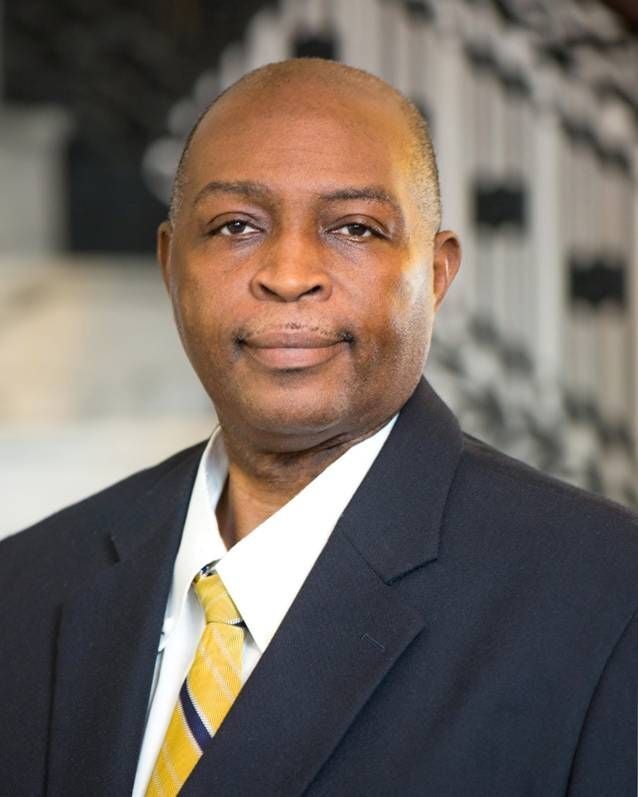 Walter Rafolski and Cap Fendig will be taking seats on the Glynn County Commission in January.

In the At-large Post 2 race, Democrat Taylor Ritz fell to Republican Rafolski by a difference of more than 10,000 ballots. In the county commission District 2 race, Fendig pulled ahead of Democratic challenger Julian Smith by more than 6,600 votes.

Some provisional ballots remain to be counted but will unlikely be enough to flip any local or state elections.

“I want to thank everybody who voted for me,” Rafolski said. “I look forward to serving the people of Glynn County who elected me.”

While he said they haven’t crossed paths much during the race, Rafolski thanked Ritz for running a good race.

Fendig, while not an incumbent, is not new to local politics. He served on the commission in an at-large position in the early 2000s.

“I’m humbled and thankful for the rare opportunity to come back on the commission and serve the people,” Fendig said. “I think my living here all my life and my extensive community relationships, large family and business with tourists and locals was helpful in giving people confidence in sending me back to work.”

Rafolski and Fendig will be joining fellow newcomer Sammy Tostensen, a Republican who ran unopposed for the District 1 seat on the commission.

Democrat incumbent Allen Booker will keep his District 5 seat on the commission. He also ran unopposed.

“We have a lot of fences to mend,” Rafolski said.

District 2 incumbent Peter Murphy announced early on his decision not to seek reelection, leaving newcomers to vie for the position.

In the final primary results, Tostensen edged out Browning 1,581 votes to 1,284. Coleman faced two Republican opponents in the primary, Rafolski and Bo Clark. He fell more than 1,000 votes behind the No. 2 vote-getter Clark, who lost to Rafolski in a runoff.