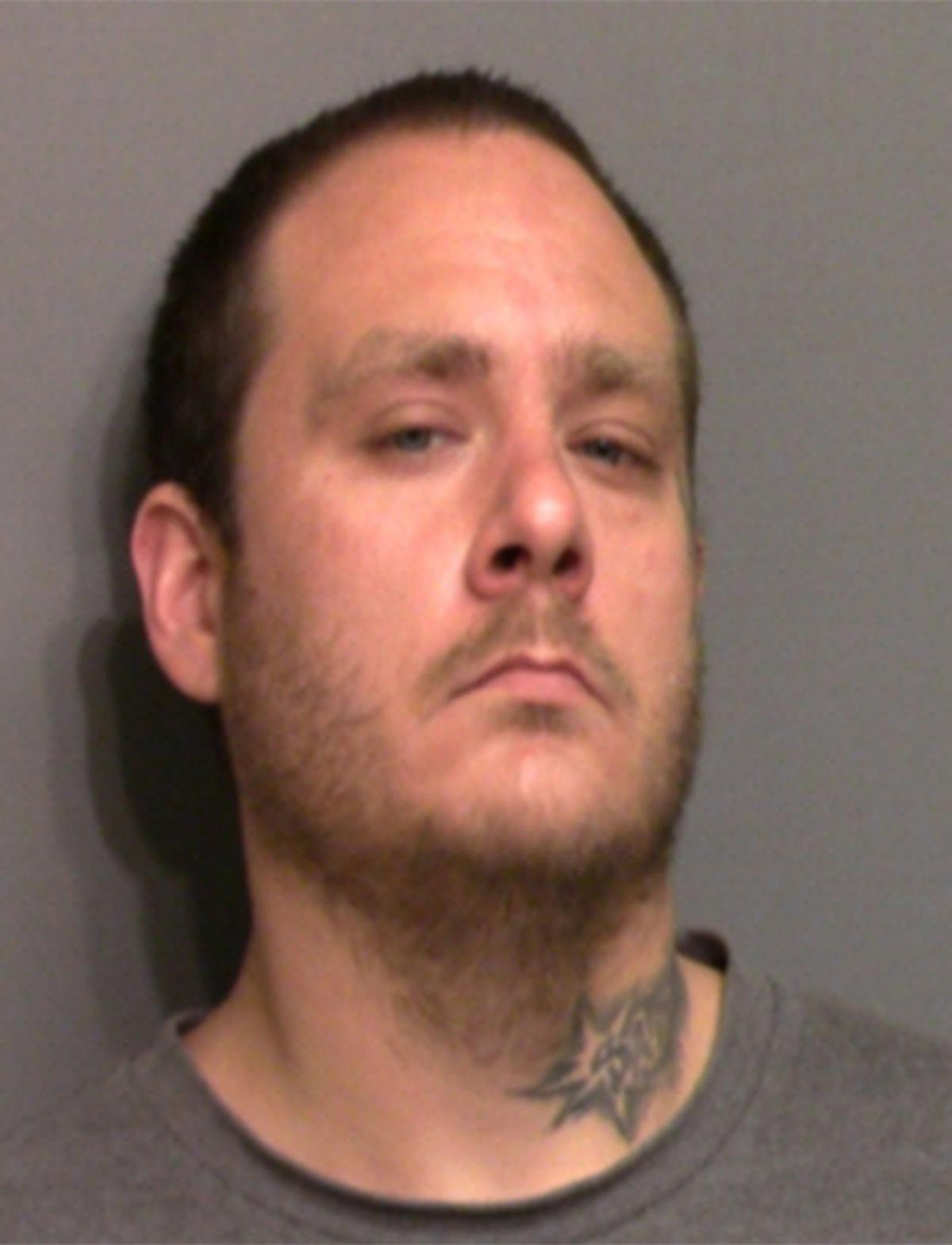 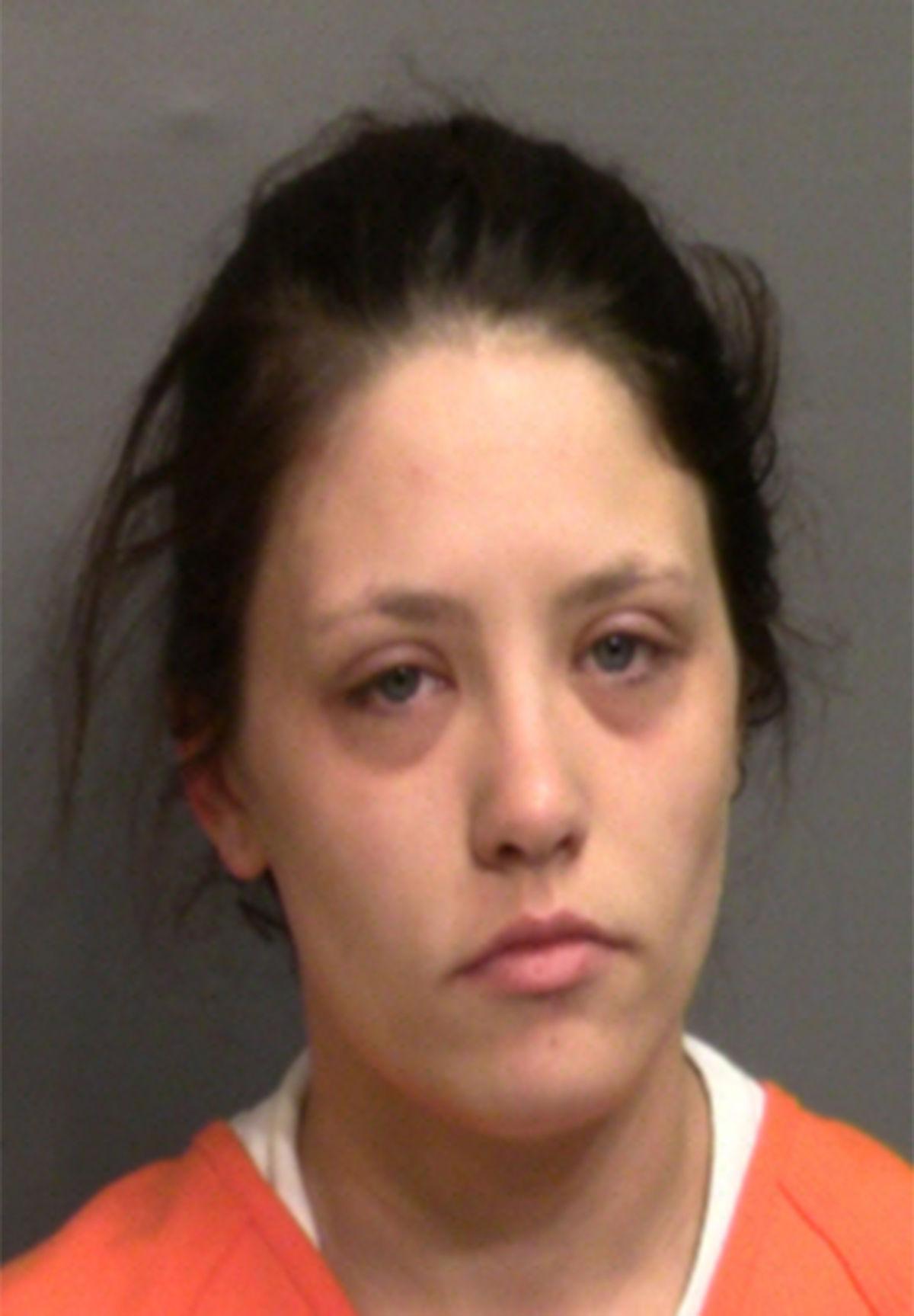 It was supposed to be a simple exchange of property between a young man and his ex-girlfriend in the predawn hours of Sunday morning on Herndon Road, according to a Glynn County Police report.

But the meeting on Herndon Road, which is off of Pennick Road in western Glynn County, quickly turned ugly when a man accompanying the ex-girlfriend allegedly intervened, pulling a handgun on the ex-boyfriend and robbing him of his father’s shotgun. Police allege that 29-year-old Clinton L. Taylor also demanded the ex-boyfriend turn over Hannah Christmas’ belongings as well. Christmas, 18, allegedly did not even bring the ex-boyfriend’s belongings to the exchange, police said. They allegedly drove away in a Chevrolet 2500 series pickup truck, a report said.

The victim was able to give police and good description of Christmas and the truck, which belonged to her, according to the report. He also was familiar with Taylor, telling police he recognized him in the dark by the tattoo on his neck, according to the police report.

The newly-formed Street Crimes Unit, a joint effort among local law enforcement agencies, caught up to Christmas a day later, on Monday, according to Glynn County Detention Center records. Police arrested Taylor on Wednesday. Taylor and Christmas, both of Glynn County, remained Thursday in the county jail, each charged with armed robbery, according to jail records.

The incident occurred about 2:30 a.m. in the yard of the victim’s home in the 300 block of Herndon Road. Earlier, the man had texted Christmas, asking her to come get the belongings she had left behind at his residence, the report said. He requested Christmas bring his belongings that she currently retained while she was at it, and they would trade, the report said.

Christmas arrived in the around 30 minutes later in the pickup, accompanied by Taylor, according to the report. The victim told police he walked out to meet her when he saw the headlights but left her belongings in a bag in his father’s parked vehicle nearby, just in case she did not bring his stuff, the report said. He expected Christmas to arrive alone.

Christmas allegedly told him “she would give him his stuff another day,” the report said. Taylor allegedly then jumped out of the truck brandishing a black handgun when the man refused to turn over Christmas’ belongings, the report said.

Taylor allegedly pointed the gun at him and “asked him where Christmas’ belongings were,” the report said. The man told him.

Taylor allegedly “grabbed a bag of Christmas’ belongings and also grabbed a shotgun that belongs to his father,” the report said. The Remington 1100 12-gauge shotgun is valued at $500, the report said.

The victim told police that Taylor “used a slang to tell him that next time he would get shot, and that he didn’t know how to treat a female,” the report said.

After the two drove away, the victim called authorities, according to the police report.