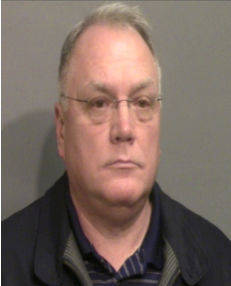 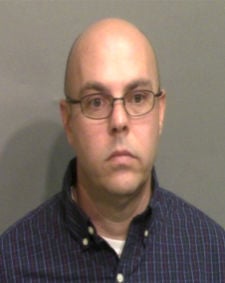 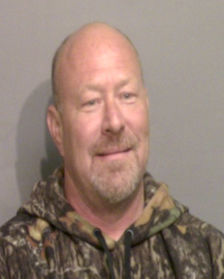 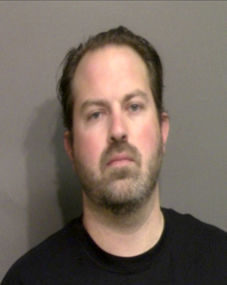 Glynn County Police Chief John Powell and three former ranking police officers were released on bond after reporting to the county jail, where they were charged with various acts of malfeasance related to the scandal that imploded the county’s narcotics squad.

Powell is charged with four counts of violating the oath of office, one count of influencing a witness and one count of criminal attempt to commit a felony. He has been placed on administrative leave with pay, pending the outcome of the charges.

Scott, currently police chief of Vidalia, is charged with two counts of violating the oath of office, one count of influencing a witness and one count of criminal attempt to commit a felony. Scott is on administrative leave from the Vidalia Police Department, pending the outcome of the charges. He served as chief of staff under Powell before accepting the Vidalia police chief’s job in July.

Hassler is charged with five counts of violation of the oath of office, one count of perjury and one count of making a false statement. As a captain, Hassler commanded the Glynn-Brunswick Narcotics Enforcement Team. He resigned from the police department last spring amid looming disciplinary action.

Haney is charged with three counts of violation of oath of office and four counts of perjury. Haney was a lieutenant when he voluntarily resigned from the police department.

The scandal began early last year with revelations that GBNET officer James Cassada had sexual relations with a confidential informant, violating department policy and jeopardizing dozens of drug arrests. It was further revealed that GBNET had operated outside its jurisdiction, in one instance leading to a police pursuit that spilled back into Glynn County and ended in the death of a passenger in the suspect vehicle.

The charges allege inaction when information about Cassada’s misconduct first surfaced and an alleged subsequent coverup.

The indictments against the four were handed down Thursday by the Glynn County Grand Jury in Superior Court.