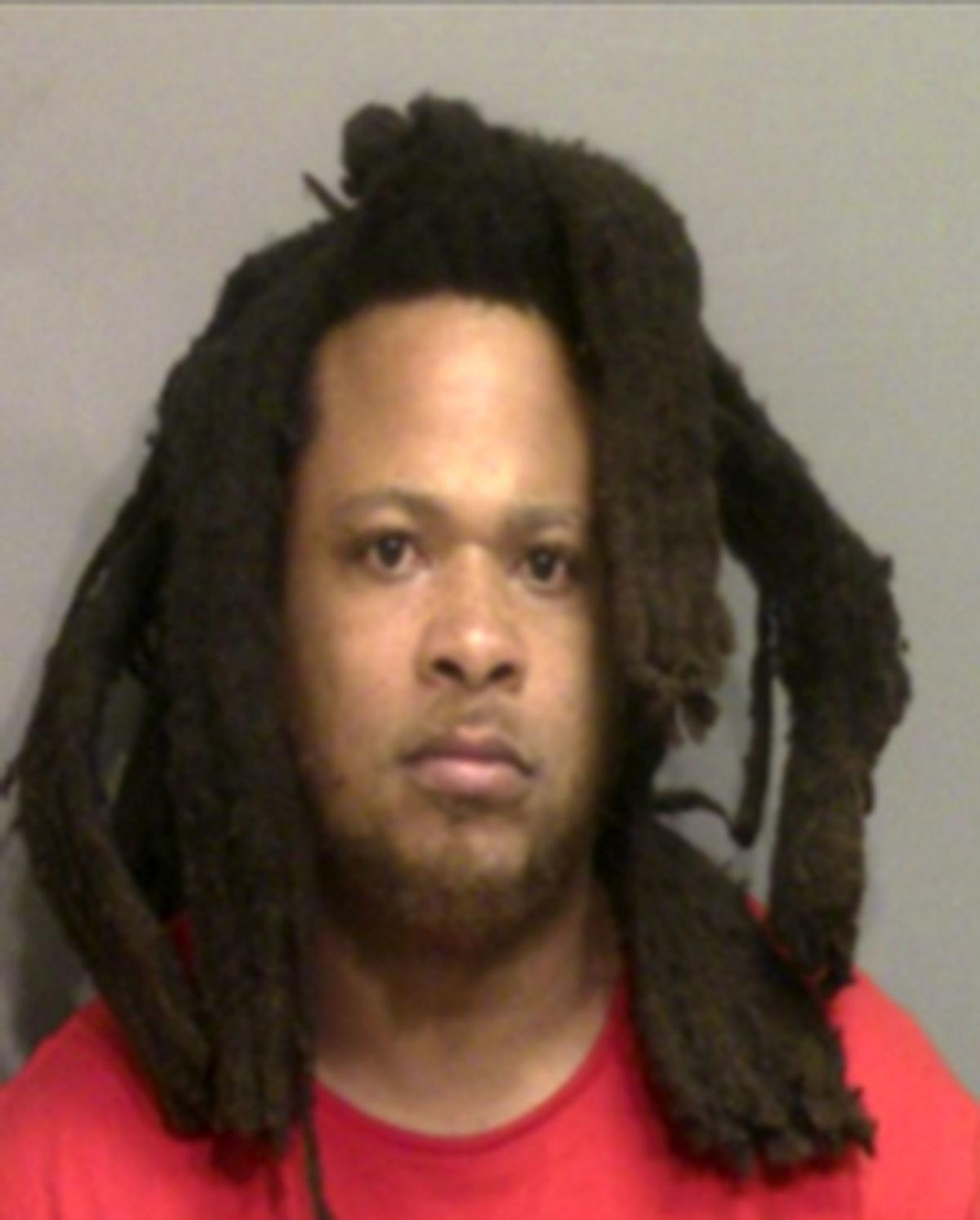 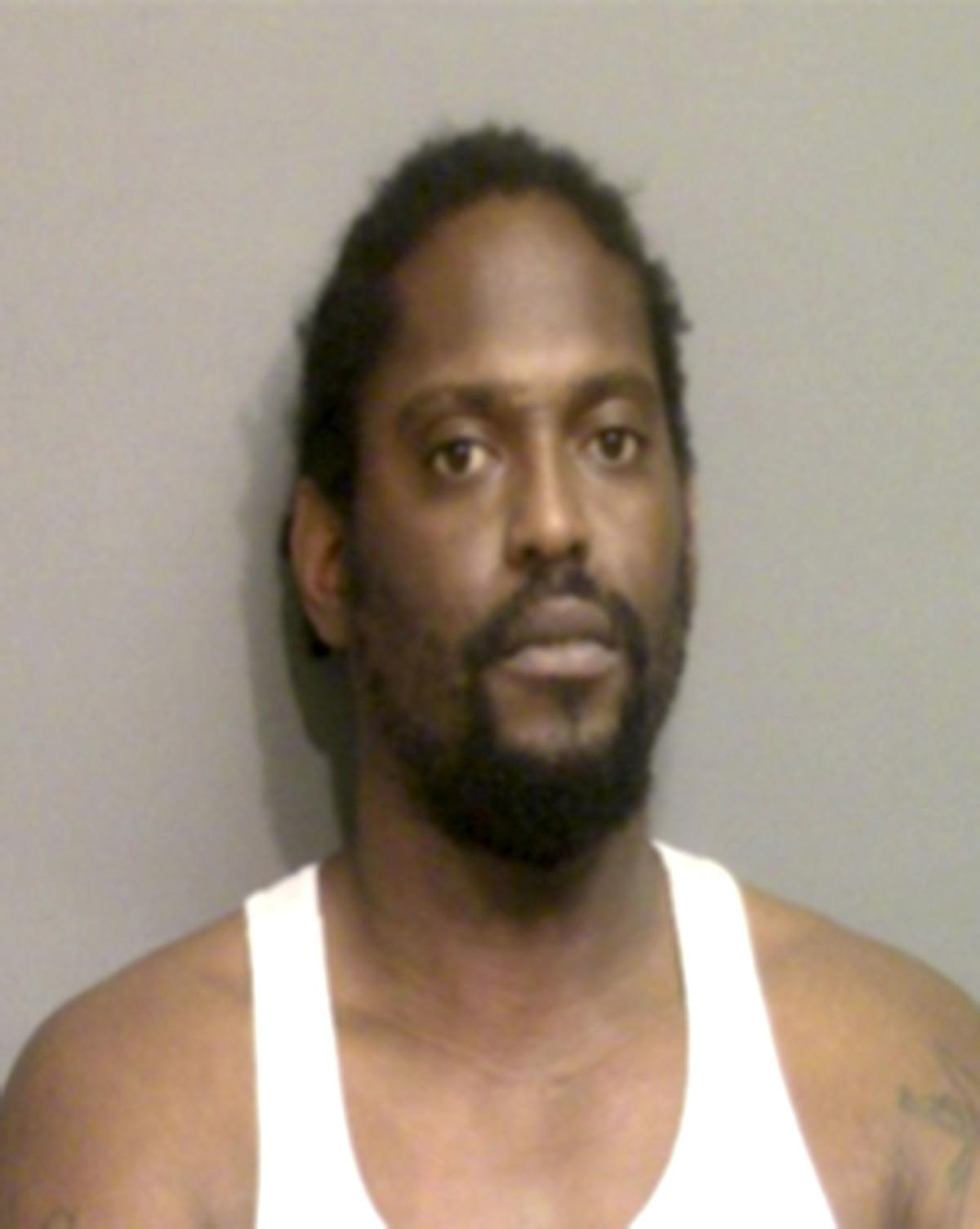 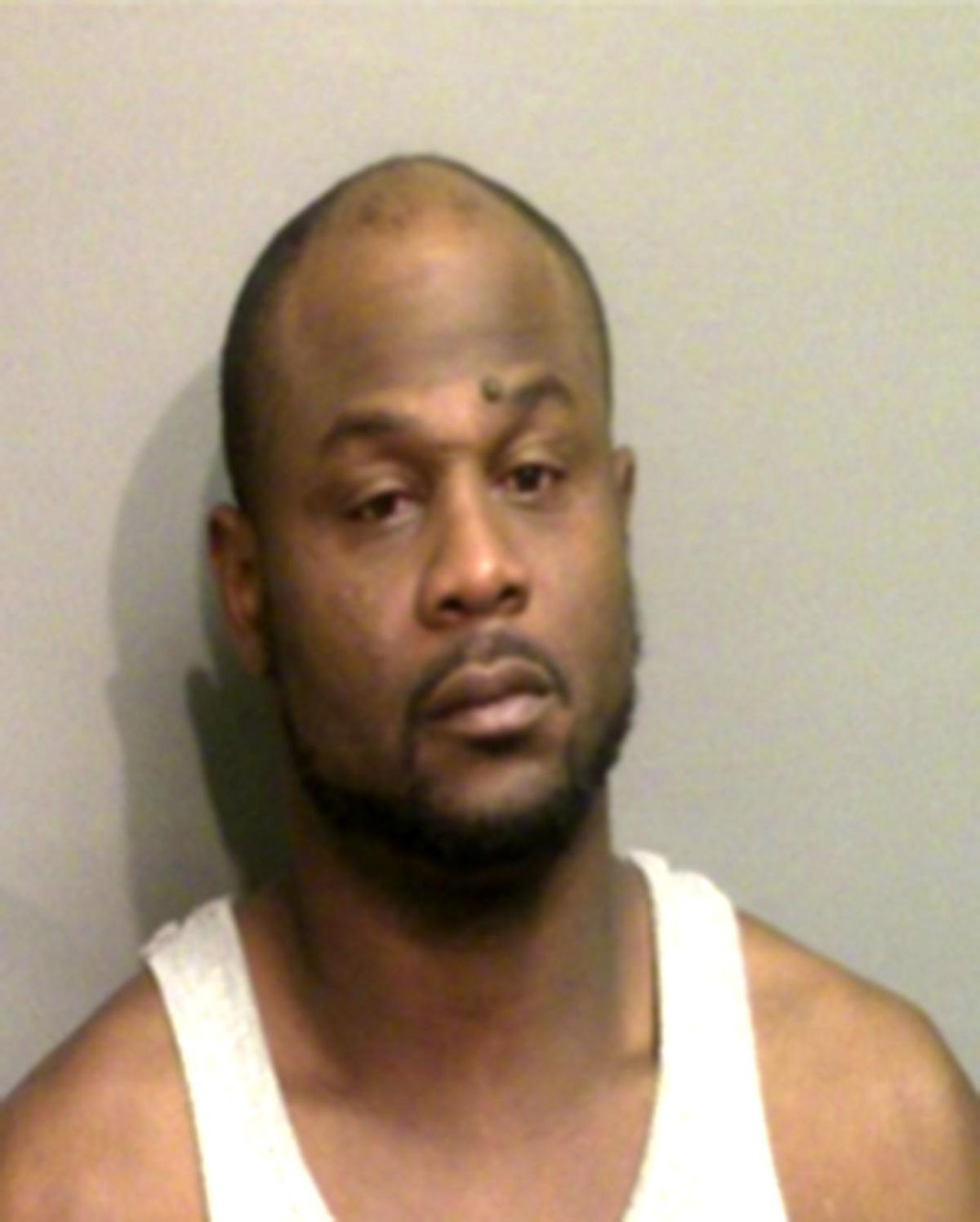 Each remained in jail Wednesday without bond, charged with trafficking a person for sexual servitude and using a minor to engage in visually explicit conduct, jail records show.

Thorpe said county and city police were ordered Saturday to be on the lookout for the three teen girls after they ran away from the local shelter.

A county patrol officer recognized one of the girls walking along U.S. 17 in front of the Palms Motel before dawn Tuesday, Thorpe said. The girl took the officer to the room where she and the other two girls were staying.

Brunswick police were called because the motel at 2715 U.S. 17 is in city jurisdiction.

City police entered the room and found one girl nude on a bed, with the three men inside the room.

The three girls are 16 years old or younger, Thorpe said.

There was no indication the girls were held against their will, Thorpe said.

One girl had a juvenile pickup order and was taken to the youth detention center in Waycross, he said. The other two were returned to the shelter.