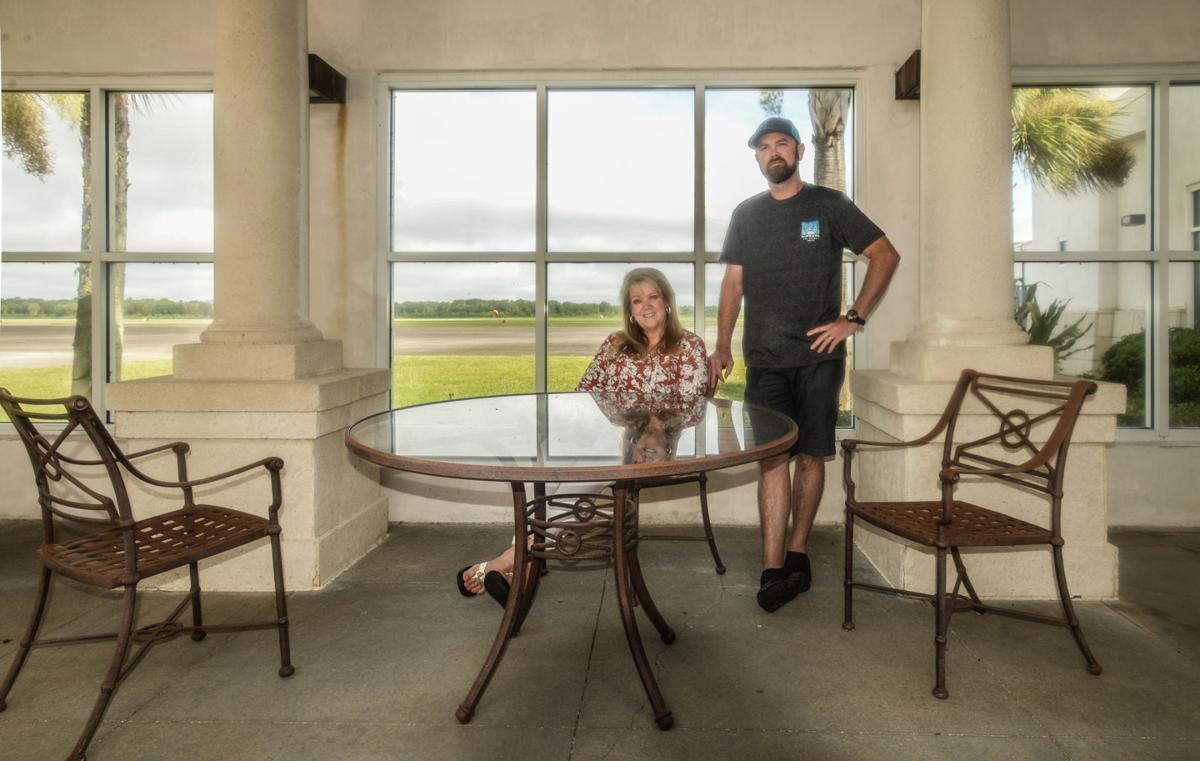 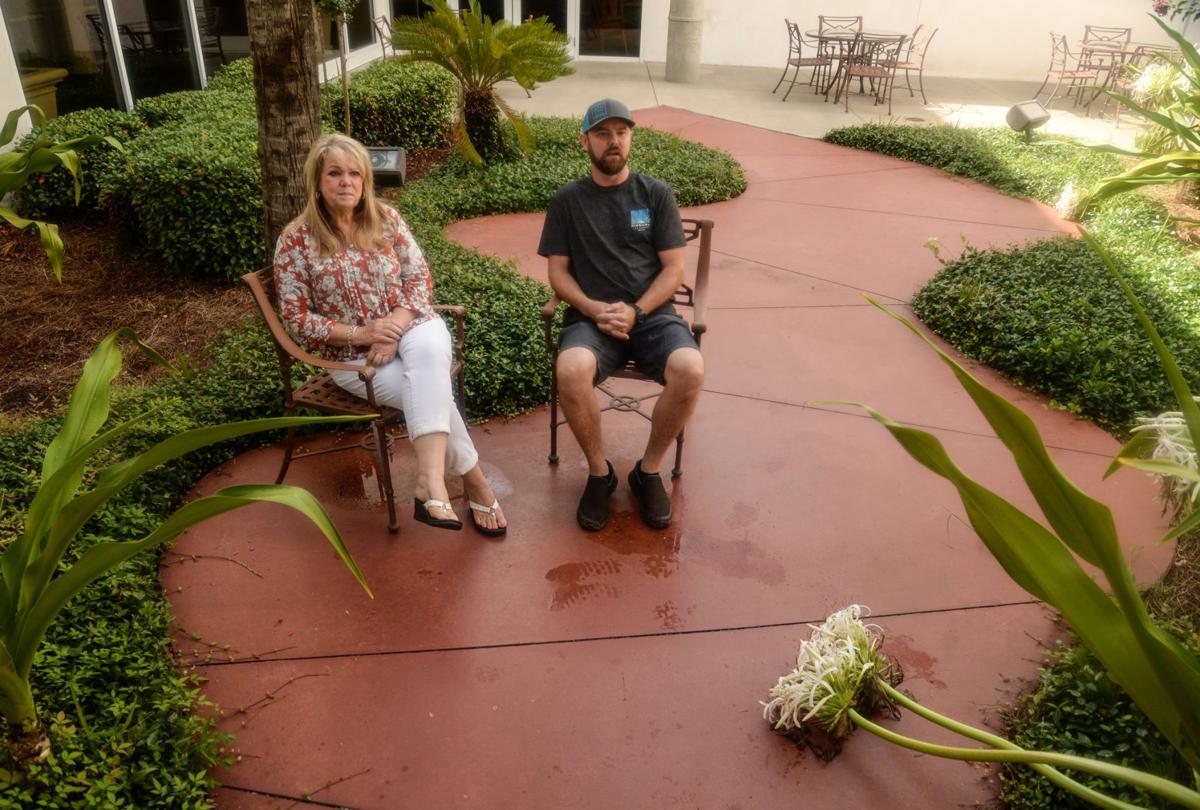 Workers at the Federal Law Enforcement Training Center and Gulfstream will soon have a nearby option for lunch and supper.

Bates said she was not planning to open a second restaurant until she was approached by members of the Glynn County Airport Commission about opening one at the airport.

“We could have gone to a number of places,” Bates said about opening a second restaurant.

Her new restaurant, with a full bar and a capacity to seat 85 people, will be named Tipsy McFly’s in homage to its location at the airport. Bates said the goal is to open in September, if she can get the equipment needed to open.

Bates said she was initially hesitant to accept the invitation to open a second restaurant at the airport.

“One restaurant is more than enough, especially with staffing so hard to find,” she said. “I was looking to grow what I have.”

One of the selling points is the airport authority is responsible for building maintenance, power, internet connection and bathrooms, which make managing a business easier. Plus the site has plenty of parking.

The downtown Brunswick restaurant keeps Bates busy enough, so she plans to have her son Jason Bates manage the new establishment.

The menu will be similar, but with a few twists, he said.

“We going to shake things up a bit,” he said. “We’ll have a healthier menu with more grilled and less fried options.”

He estimated the new restaurant, which will be open from 11 a.m. to 7 p.m. Monday through Saturday with a daily happy hour, will employ 15 people.

Susan Bates said she doesn’t anticipate any problems finding the staff to fill the positions. In fact, prospective employees are already asking about applying for a job.

“I have a theory that anytime you open a new place people with experience will want in on the ground floor,” she said. “We want to compliment the local airport.”