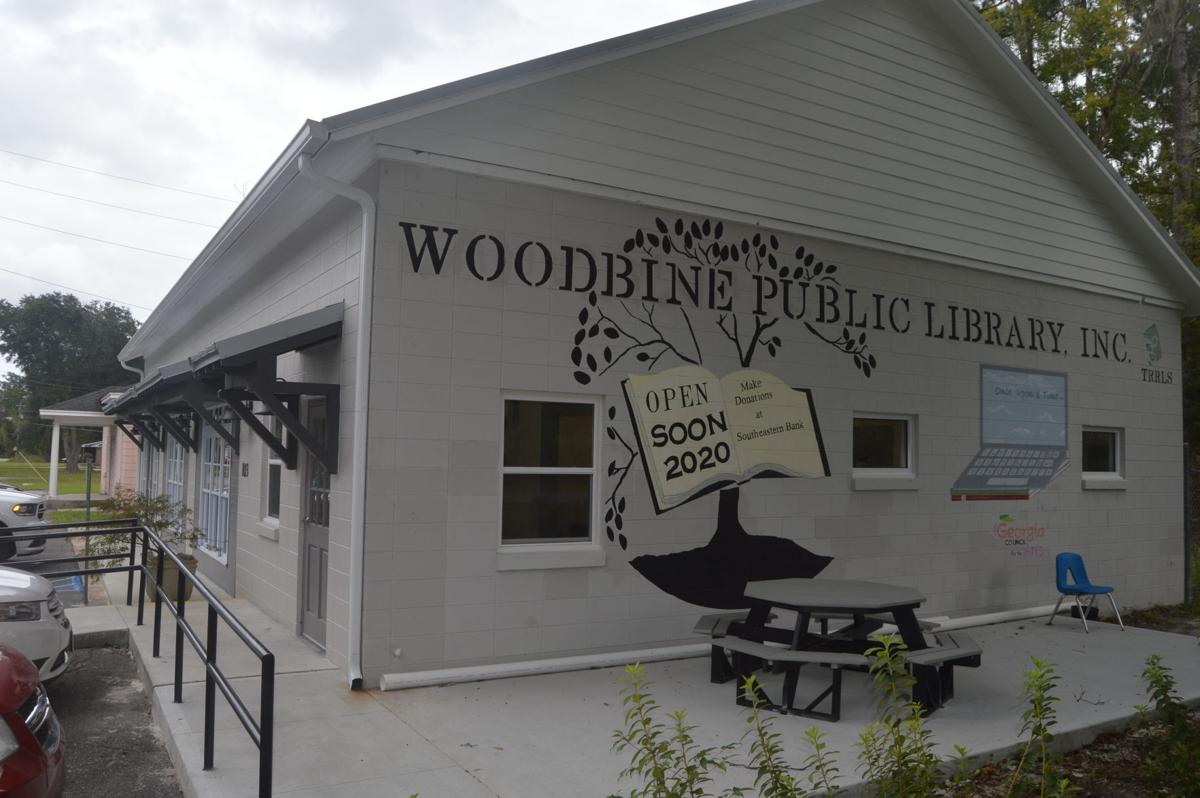 The newest member of the Three Rivers Library System, the Woodbine Public Library, will open Monday. 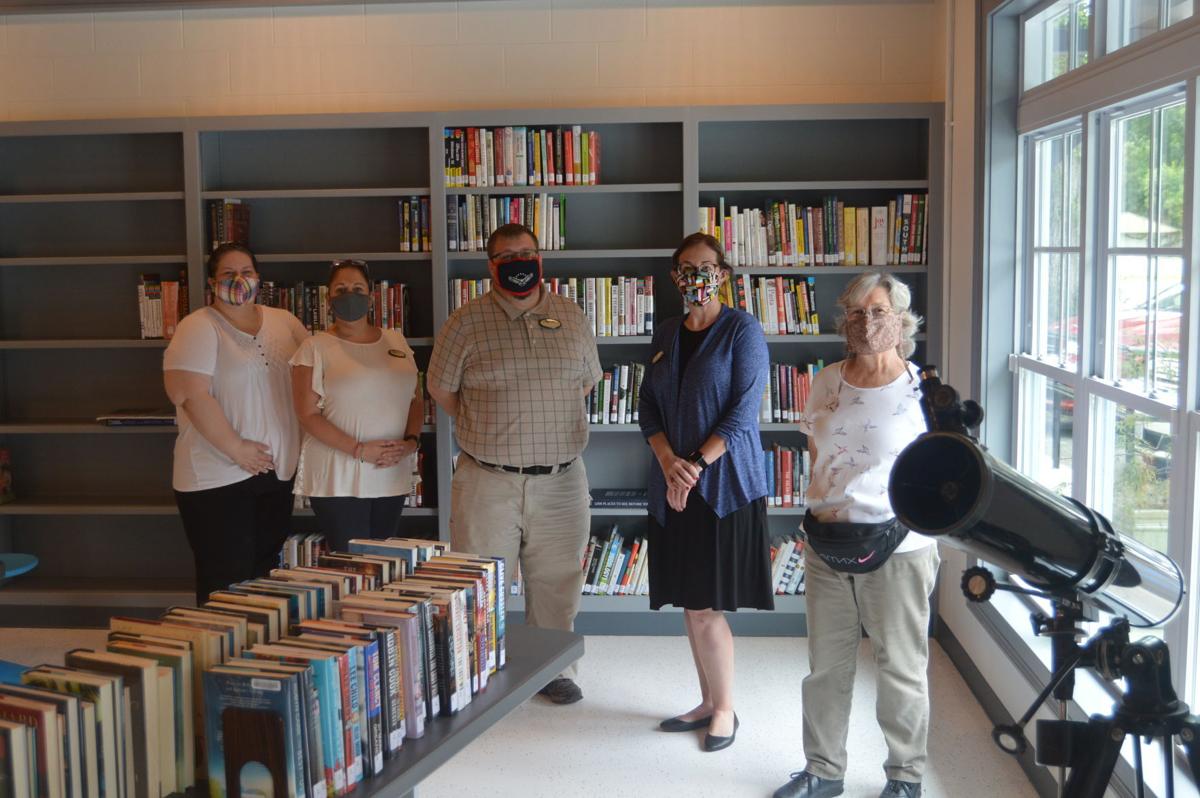 The finishing touches are ongoing at the new Woodbine Public Library with the help of librarians Tara Ball, left to right, Tiffany Levin, Clint Moxley, Erica Rainey, and Janet Heath, a volunteer who helped with the 5-year effort to build the facility.

The newest member of the Three Rivers Library System, the Woodbine Public Library, will open Monday.

The finishing touches are ongoing at the new Woodbine Public Library with the help of librarians Tara Ball, left to right, Tiffany Levin, Clint Moxley, Erica Rainey, and Janet Heath, a volunteer who helped with the 5-year effort to build the facility.

WOODBINE — Residents living in North Camden County will no longer have to drive as far as 30 miles to check out a library book.

A new public library is opening Monday on 8th Street in Woodbine, the result of a community effort that began five years ago.

Organizers first approached Woodbine city officials in 2015 and convinced them to donate an old fire station on 8th Street to convert into a public library. They said a library was sorely needed in Woodbine to serve the needs of city residents and others in North Camden County.

Supporters held fundraisers of all sorts, but it wasn’t until state Sen. William Ligon, R-White Oak, got involved that organizers knew it would become a reality after he helped secure $250,000 in funding to complete the facility.

Connie Weinkle, one of the library organizers, said Ligon’s help to secure funding was important, but there was still more work to do. Volunteers convinced Camden County commissioners and the school board to help with the funding, as well as a commitment to pay librarian salaries.

The library will be the ninth member of the Three Rivers Library System, said Clint Moxley, the system’s deputy director.

It’s not everyday that a new library opens anywhere, which Moxley said created a number of challenges working with state and local officials.

Now that the new facility is preparing to open, Moxley said library cardholders will have access to all materials, including the ability to check out online e-books and digital services. And patrons can return a book to any library in the Three Rivers system.

Erica Rainey, the library system’s youth services and programs director, said a variety of children’s reading programs will be held once a week, with some including grab bags filled with different items to help enhance the learning experience.

Janet Heath, a longtime member of the Woodbine Women’s Club and a staunch advocate for a library in Woodbine, said the challenge will be getting continued funding to pay staff. Because of the limited staff funding of $40,000 a year, the library will only be open 19 hours a week to begin.

Heath said all returned books will be quarantined for a week before they are returned to the shelves as a precaution because of the COVID-19 pandemic. The pandemic is also one reason the library is not accepting book donations at this time, Heath said.

A lot of effort went into establishing a public library from scratch, but Heath said it was worth the work.

“There was never any doubt,” she said. “We were not going to give up. We had lots of strong community support.”