No new COVID-19 cases as of Thursday evening 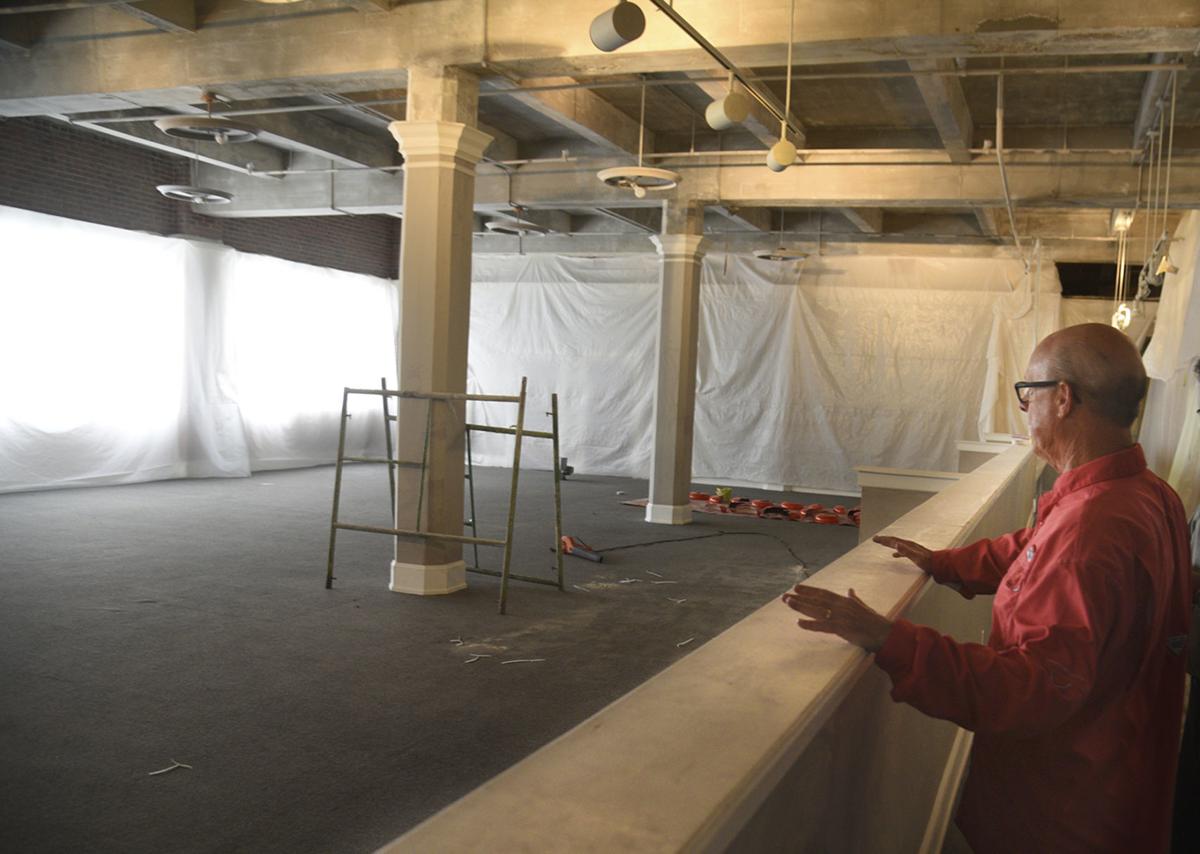 Stephen Prince looks out over an area on the first floor of the Liberty Building he plans to turn into a restaurant. 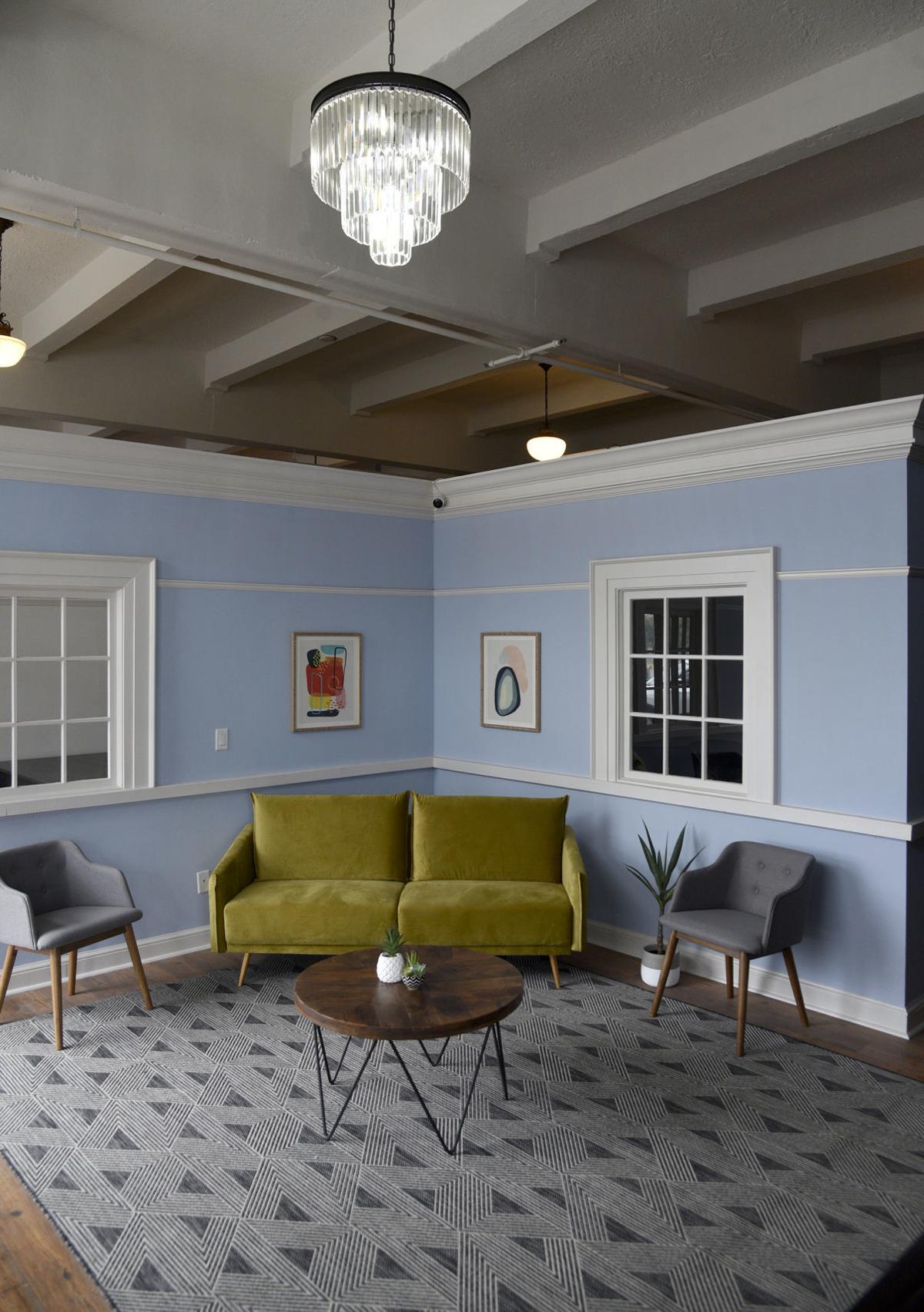 A sitting area as you enter the building.

Stephen Prince looks out over an area on the first floor of the Liberty Building he plans to turn into a restaurant.

A sitting area as you enter the building.

More office space is opening in downtown Brunswick as part of an ambitious, longterm plan to renovate the old Gould Ford dealership building.

Eleven offices in what is called the Liberty Collective will be available March 1 at a cost between $500 and $600 a month.

“We want it to be a comfortable place to work,” said Courtney Prince, one of the building’s owners.

The two-story, 24,000-square-foot building at 1608 Newcastle St. is near the Wick, another office complex.

Stephen Prince, also one of the Gould building’s owners and the father of Courtney Prince, acknowledged he will be competing with the Wick for tenants but believes there is enough demand to coexist.

A prospective tenant has already inquired about renting an office, he said.

“It’s healthy,” he said. “That’s what makes America work. We want people downtown for any reason.”

The offices are only a small part of the plans for the building. A staircase has been built over the ramp that was used to drive cars to the second-story dealership floor room.

Stephen Prince said the goal is to have the living spaces completed and available for rent by the beginning of 2021.

He said a study released late last year that shows Brunswick could accommodate as many as 75 new residential units a year for the next five years convinced him to build the apartments and lofts.

“The pieces are falling in place,” he said. “It made all the sense to put apartments in.”

The first floor will also have a coffee shop at the front of the building and a family Italian restaurant in the rear that will indoor and outdoor dining.

“It will be a complete family environment,” he said.

Parking should not be an issue because the Princes also purchased the parking lots behind the building.

They have already built an office on the second floor that has a nostalgic connection for Stephen Prince, who was born in Waycross. He was in town when he saw a crew demolishing Waycona Elementary School he attended as a child. He stopped the workers and arranged to purchase some of the 200-year-old heart pine floors, which are now his office floor.

In coming months the entire block will get a facelift with the addition of awnings like the ones hung over the windows. The owner of the Wick building has also agreed to add similar awnings.

“This block will change dramatically in the next few months,” Courtney Prince said.

Stephen Prince said he is excited to be part of the revitalization of downtown Brunswick.

“The community deserves to be vibrant and excited about itself,” he said. “We’ve have a void here the past 30 to 40 years.”

Go to courtney@1608liberty.com for information on the rental offices.

Not everyone is able to go to the grocery store right now.

Families arrived in cars before 6 a.m., and they parked and waited.

The long-awaited completion of improvements on a portion of L Street is close, but appearances can be deceiving.

Sandra Helm believes firmly that those with an ability to help someone have the responsibility to do so.

The schedule at the end of every school year is packed with fun events that students look forward to.