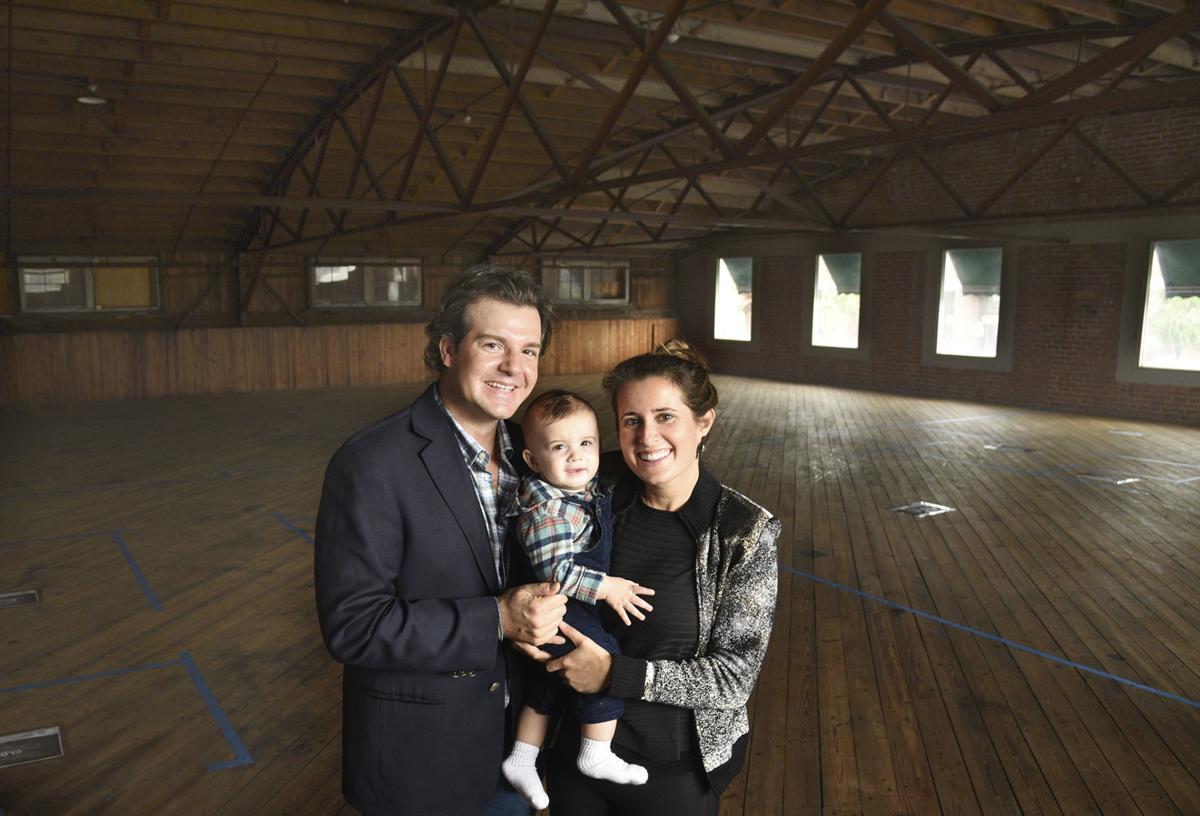 Brad and Elizabeth Piazza and their son Harry stand in the second floor of the Leotis building which they plan to convert to affordable luxury lofts and apartments. 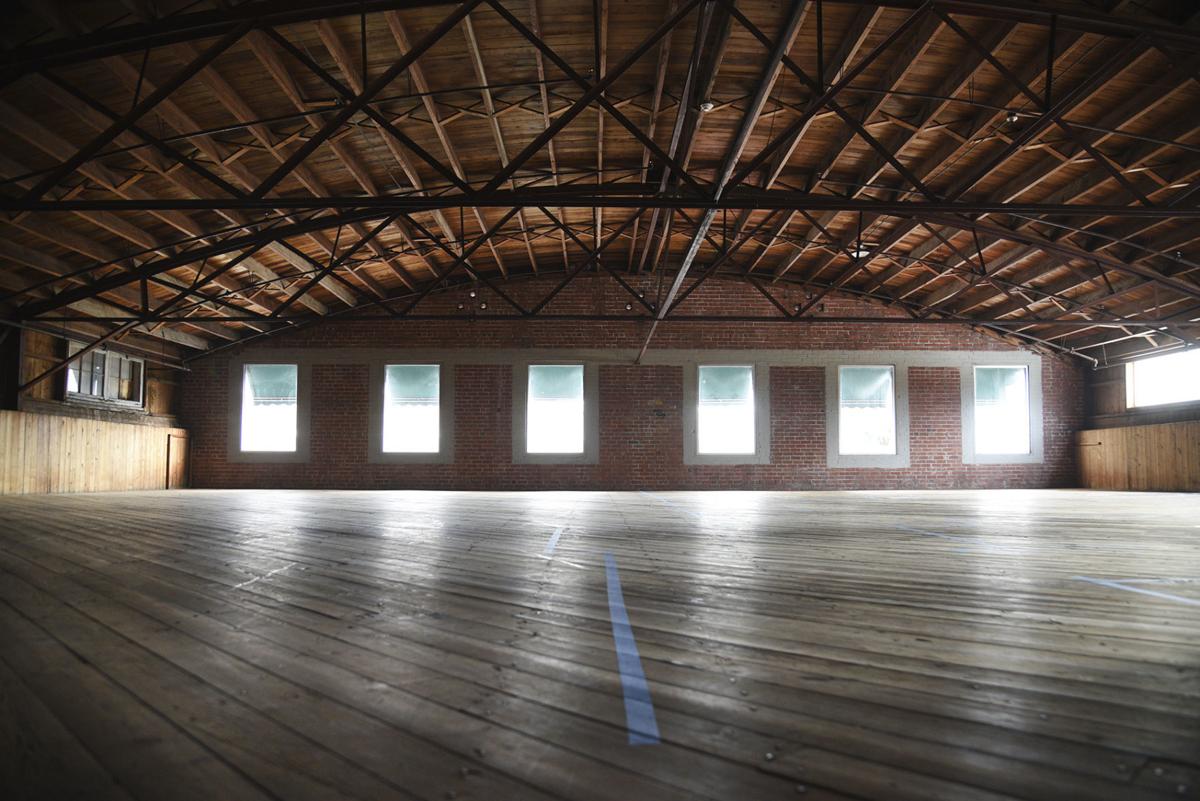 The upstairs of the Leotis building was recently purchased by Brad and Elizabeth Piazza who plan on converting the area into affordable luxury lofts and apartments.

Brad and Elizabeth Piazza and their son Harry stand in the second floor of the Leotis building which they plan to convert to affordable luxury lofts and apartments.

The upstairs of the Leotis building was recently purchased by Brad and Elizabeth Piazza who plan on converting the area into affordable luxury lofts and apartments.

Brad Piazza formed the company Port City Partners with the belief that downtown Brunswick is in the midst of a renaissance, and he and his wife want to be part of it.

He recently purchased the old Leotis building on the 1500 block of Bay Street downtown with plans to turn the second floor into residential space. The plans include construction of nine studio apartments, a one bedroom apartment and two two-bedroom apartments.

Work is scheduled to begin in February with the goal of having the apartments available for rent by the summer of 2021. He described the rental units as affordable luxury apartments with the studio units renting for about $800 a month.

The complex will include balconies, a gym, laundry room, storage sheds, coffee bar for tenants and wi-fi access.

Piazza said the second floor of the building, built around 1940, had been unoccupied for decades. He said about a half inch of dust and cobwebs had to be cleaned in preparation for the coming work.

The Piazzas moved to the Golden Isles from New Jersey because of the family ties they both had to the area. They looked at different properties to develop in Brunswick before making the decision to invest downtown.

“We came from a real estate development background,” Piazza said. “This was the first building and property I looked at. I saw the potential right away. The building has some wonderful features we’d like to highlight.”

The longtime tenants on the first floor, including Maggie Mae’s, will remain in the building, he said.

“I would never kick tenants out,” he said. “This is the lifeblood of the building.”

Local contractors will be hired to to most of the work, he said.

“I want this to be a local project,” he said.

Piazza said he accompanied the group of local business leaders who made the trip to Macon last spring to learn how the city revitalized its downtown. He said the trip convinced him that the plans the business community has for downtown Brunswick convinced him he made a wise business decision.

He and his wife, Elizabeth Piazza, owner of The Art House in Redfern Village, also own more properties on the 1300 block of Newcastle Street that they plan to convert into residential space.

“We want Brunswick to be the place where people want to work, live and play,” he said.

“We consider ourselves social impact developers focused on smart growth.”

The Glynn County GOP rally Saturday at the Exchange Club Fairgrounds featured booths representing candidates across various races from local county commission seats to the Georgia District 1 congressional race. But the focus of the rally’s speakers could be summed up in three words — stumpin…

Some ideas for the 2020 legislative session

I envy the people of St. Marys or, perhaps more so, the few who live on Cumberland Island.

Summer Waves on Jekyll Island is getting an additional water slide, but patrons will have to wait a year to try it out.