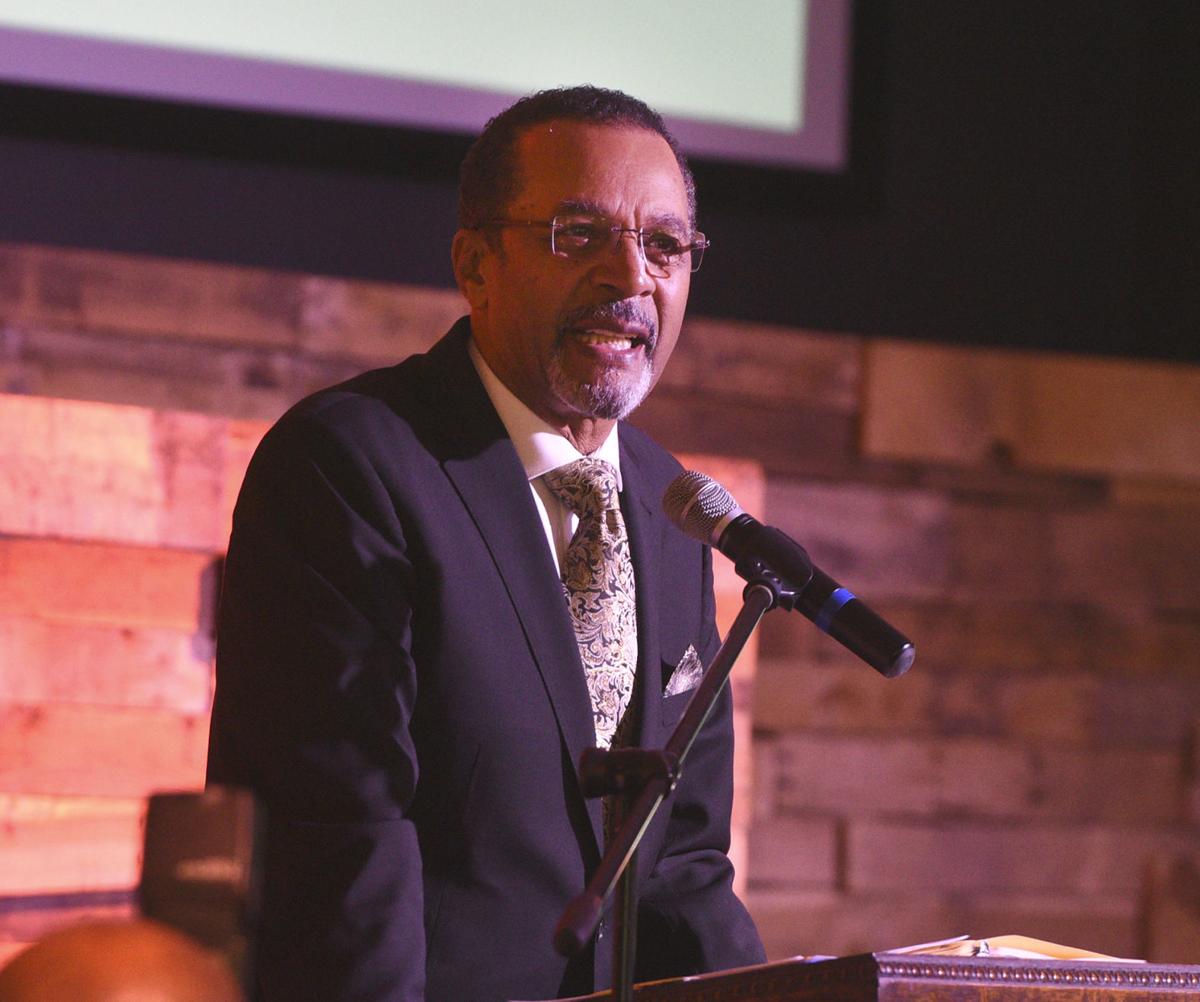 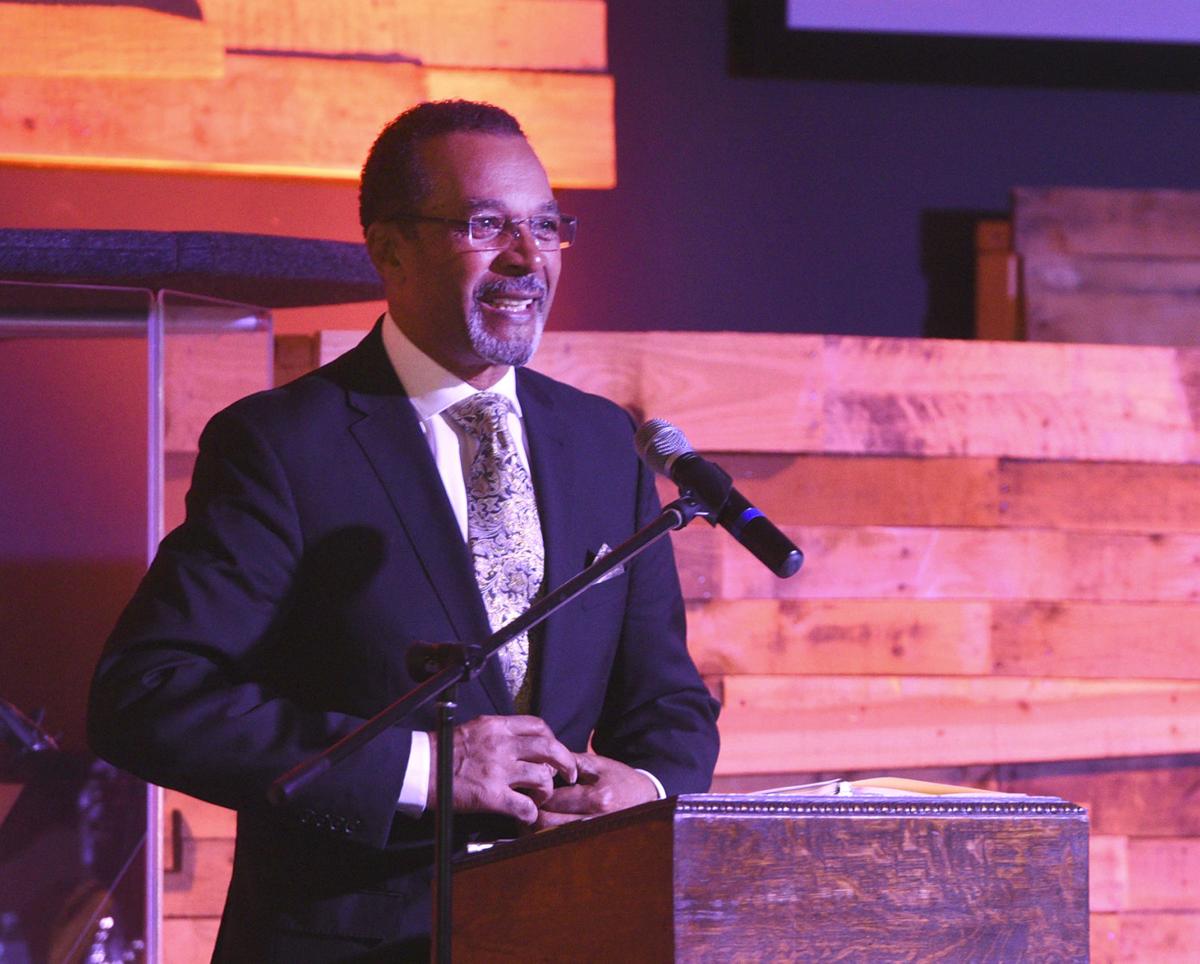 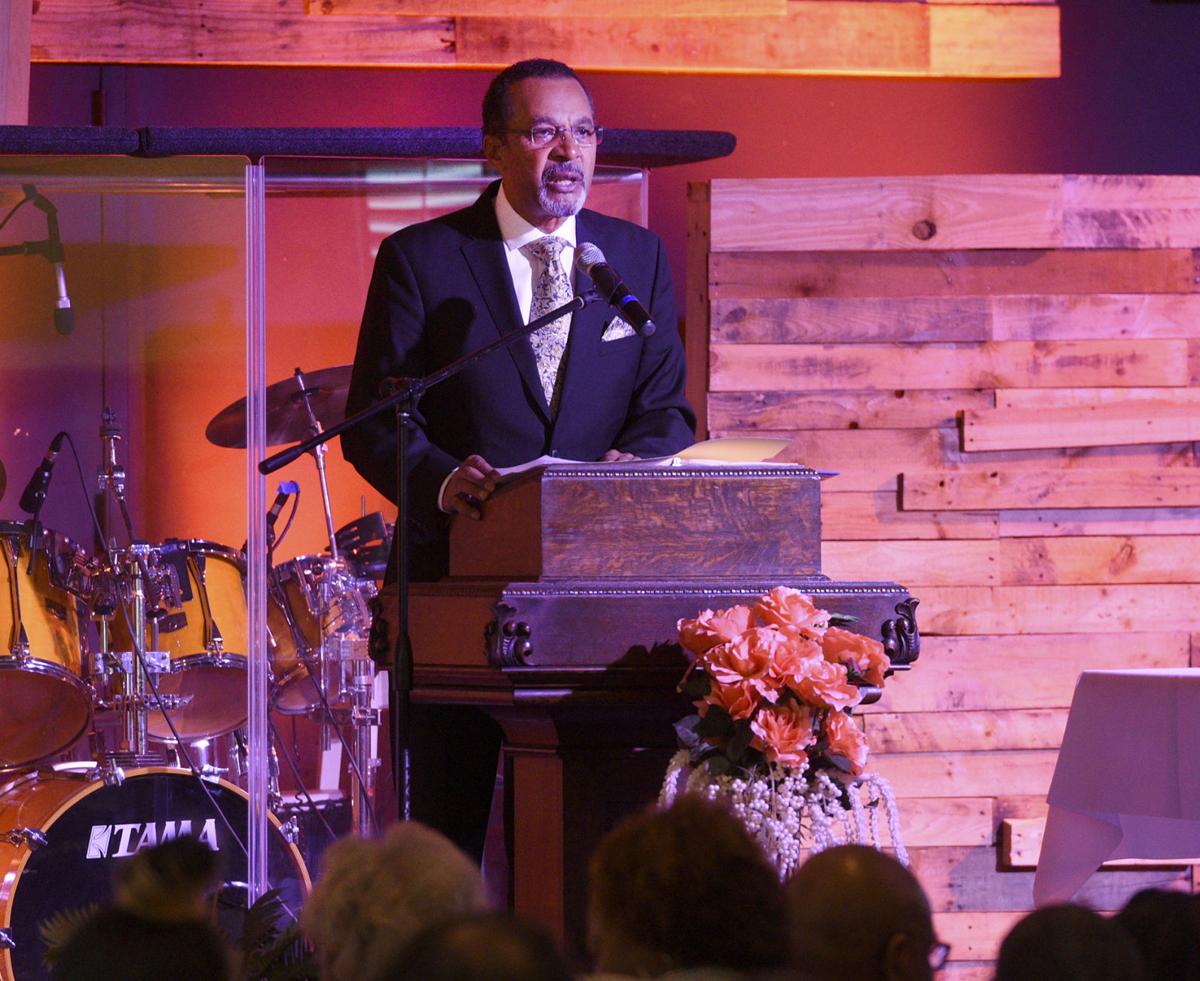 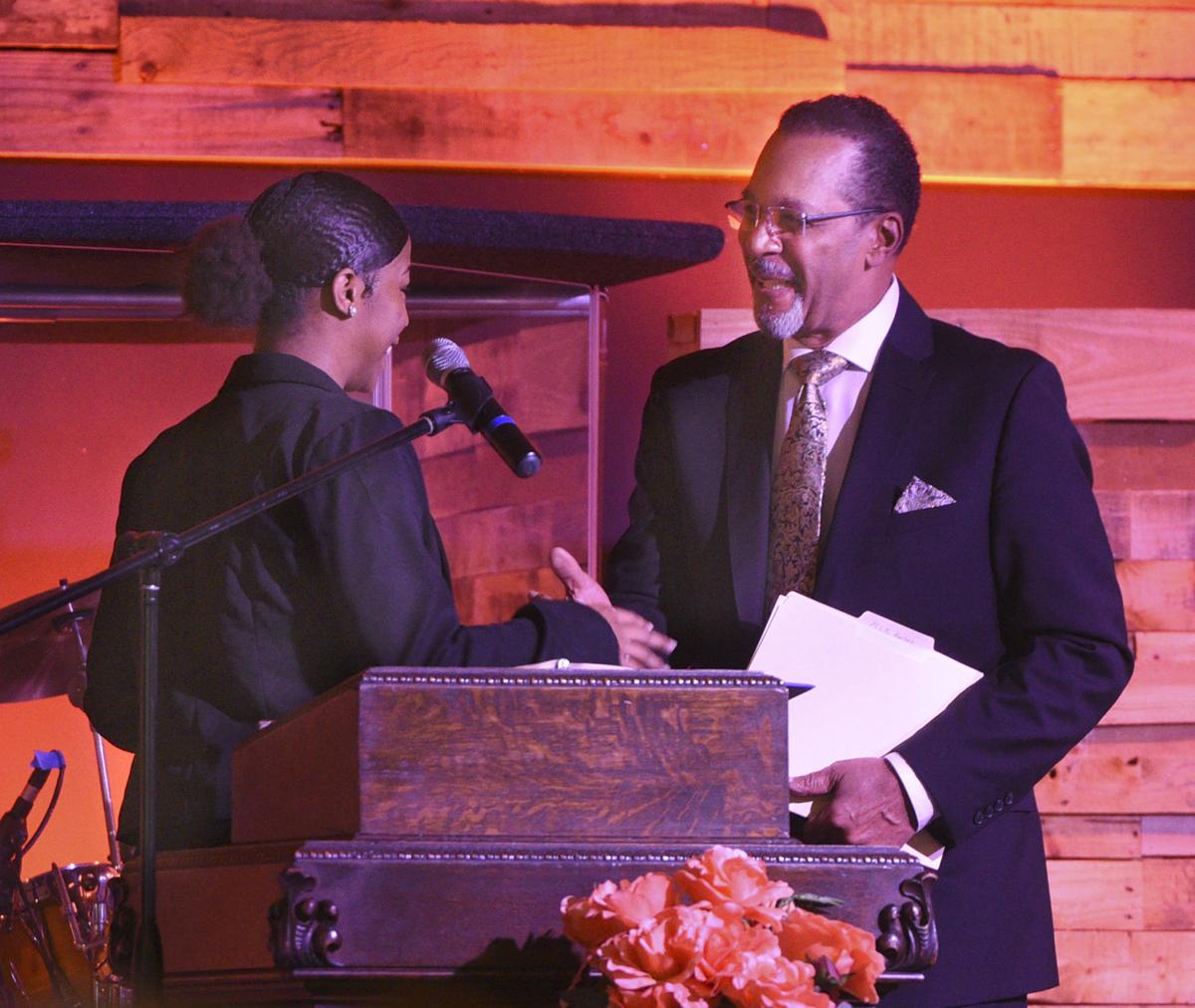 Then he backed those dreams up with action.

His dreams, along with his leadership, left a lasting effect on this country and around the world. This weekend, his words will reverberate at events held in his honor, just as they did Friday at the 18th annual Rev. Martin Luther King Jr. Community Breakfast held in Brunswick.

“Today we celebrate the life and the legacy of a great man of God who sacrificed his life for the cause of freedom — Dr. Martin Luther King Jr.,” said Rev. Clifton Davis, the keynote speaker at this year’s breakfast. “And by the echo of his words and deeds, he lives in our history and our hearts today. We recall his words ‘I have a dream,’ that rang like the Liberty Bell with a riveting message of hope, heard around the world.”

Those words earned King a Noble Peace Prize and galvanized a nation to transform its laws, Davis said.

City commissioner Felicia Harris served as the event’s MC. Community Action, she said, has a legacy of service in Glynn County that has only improved in recent years with innovative and holistic services aimed at helping low-income families.

“They have truly galvanized this community, compelling each of us to rise above the narrow confines of our individualistic concerns to the broader concerns of our community and all of humanity,” Harris said.

Community Action recently raised more than $50,000 at its annual Voices of Success Gala, and that money will go toward gaps in services, Harris said.

“The event was bone chilling,” she said. “You walked away with a new understanding of their holistic approach. The room was packed.”

County commissioner Allen Booker, who serves on Community Action’s board, said the agency helped his family, after his father died when Booker was 7.

“There was five of us kids, and the agency helped my mother make ends meet,” Booker said. “… Coastal Georgia Community Action Authority is the largest comprehensive human service agency in coastal Georgia. The agency has provided assistance to more than 1.5 million families.”

“We have evolved into a multifaceted agency providing innovative, high quality programming services working to empower the people of coastal Georgia with the knowledge, skills and support needed to elevate their quality of life,” Booker said. “Today we are here to honor a man whose ideas and dreams have changed this community, nation and the world.”

King dreamed of freedom, said Davis, an actor, singer, composer, producer and minister who is best known for his five-year run on the television series “Amen.” Davis performed on Broadway and earned a Tony nomination for Best Actor in “Two Gentlemen of Verona.” He is also a licensed Christian minister.

King’s dream is not yet fulfilled, Davis said, and is now the responsibility of communities across the world.

“All along the way of his life, Dr. King planted seeds of hope, and today that hope remains,” Davis said. “Dr. Martin Luther King, Jr., was one man who knew that we as a people could not and would not wait forever for our freedom. By his determination and his sense of divine destiny, he fought for our future.”

One Hundred Miles has joined a group of local citizens to take legal action aimed at preventing the $4 million settlement agreement proposed in December between the state Department of Natural Resources and Honeywell International, Inc., from being finalized.

Crews working around the clock on Golden Ray

While the workforce has slowed to a trudge elsewhere in Glynn County, activity is accelerating on the shipwreck Golden Ray in the St. Simons Sound.

A state legislator is scratching his head, a Glynn official is frustrated and the mayor of Tybee Island is threatening legal action.

Some six weeks into its construction, the expansive environmental protection barrier that will surround the shipwrecked Golden Ray is beginning to look like … something.