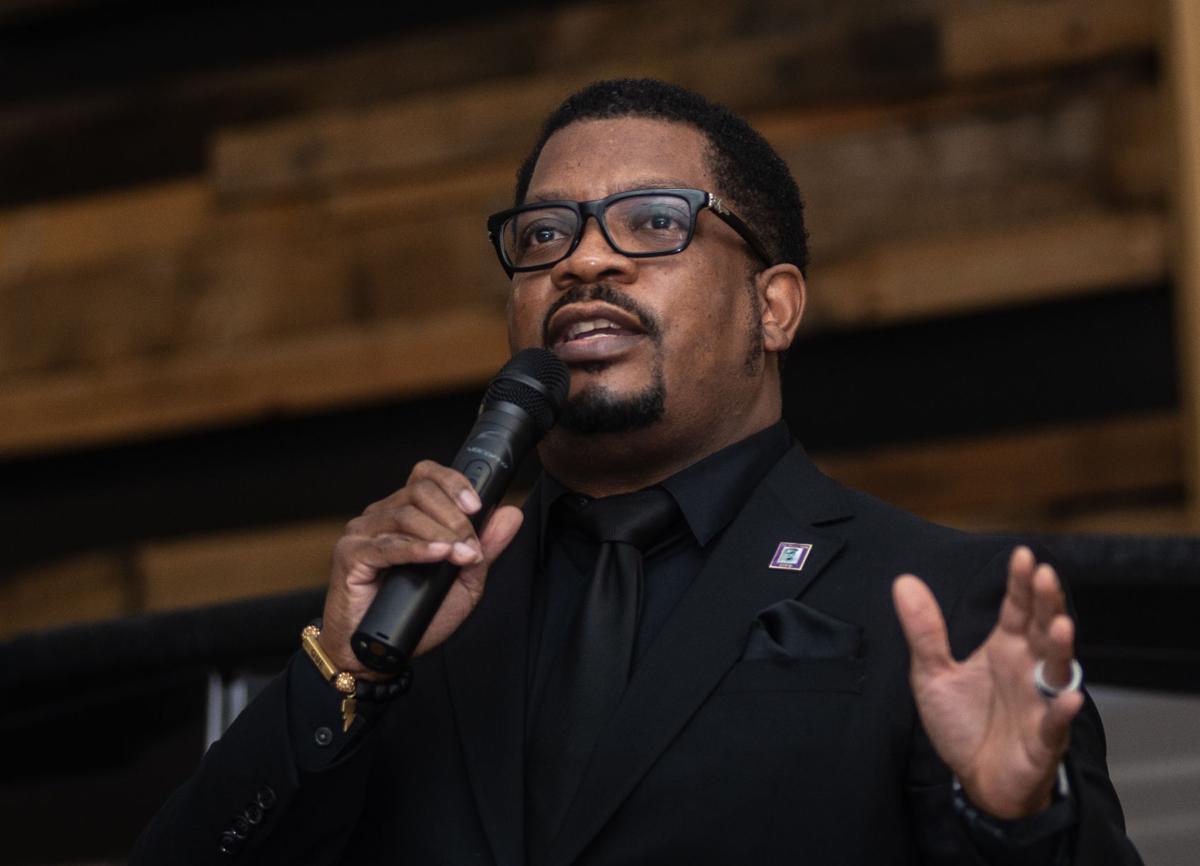 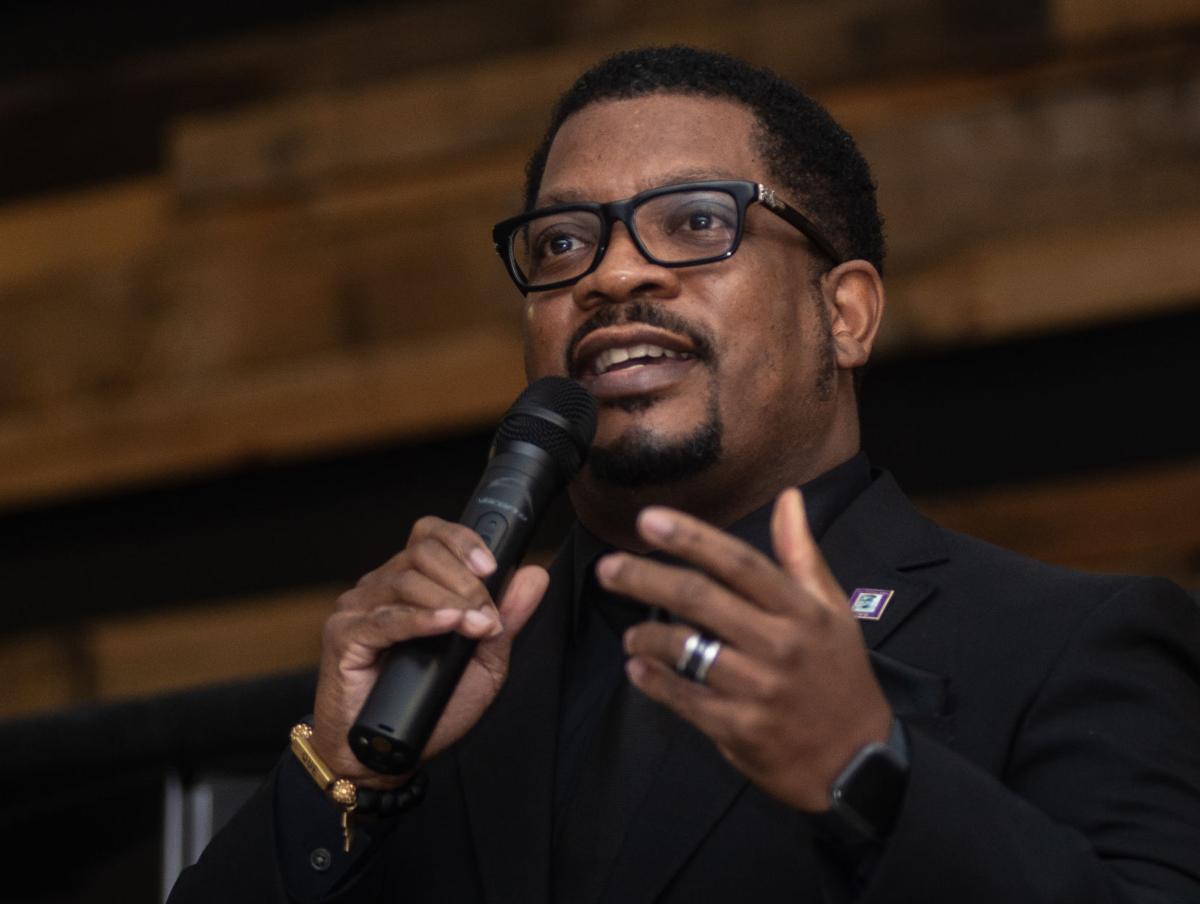 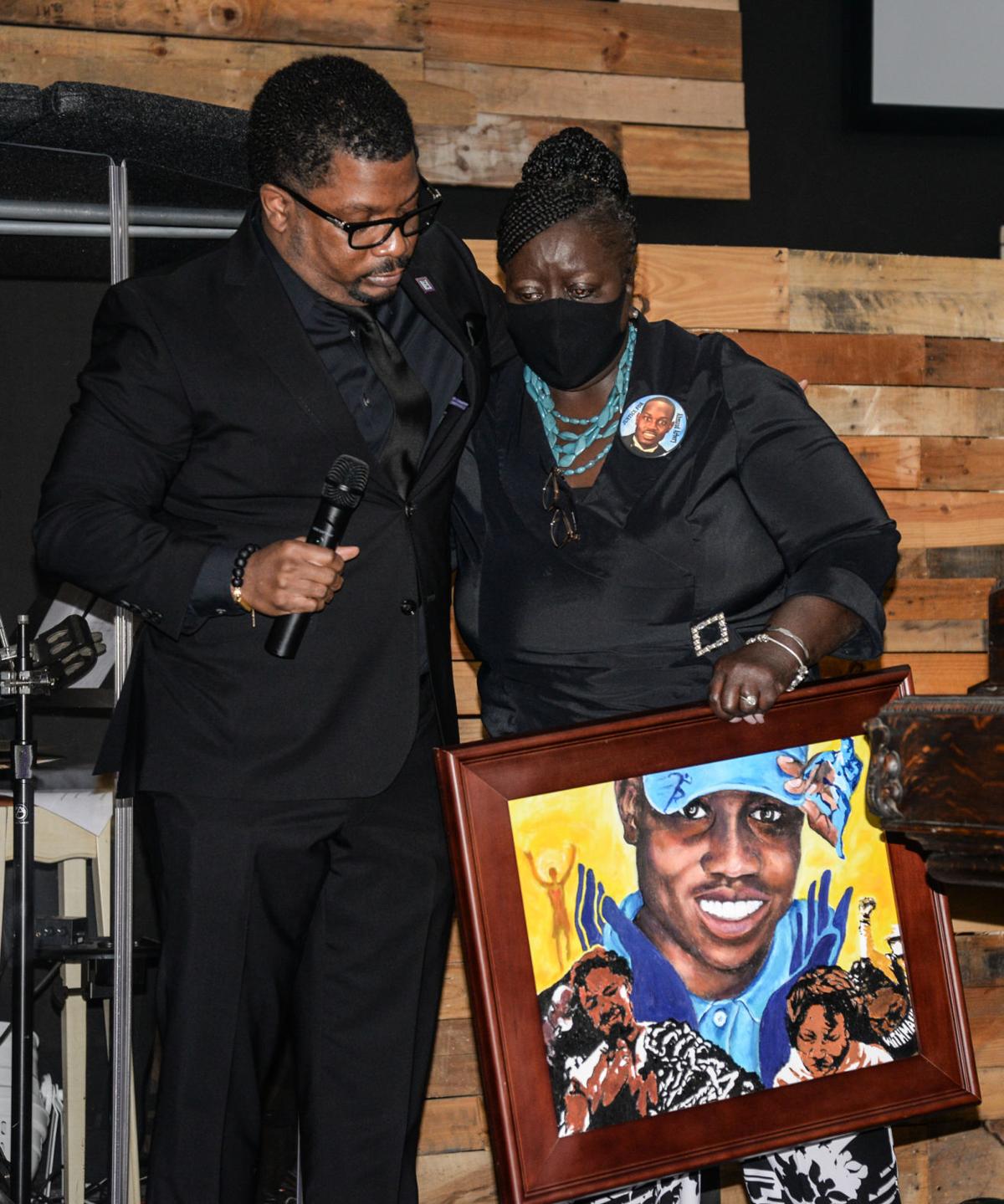 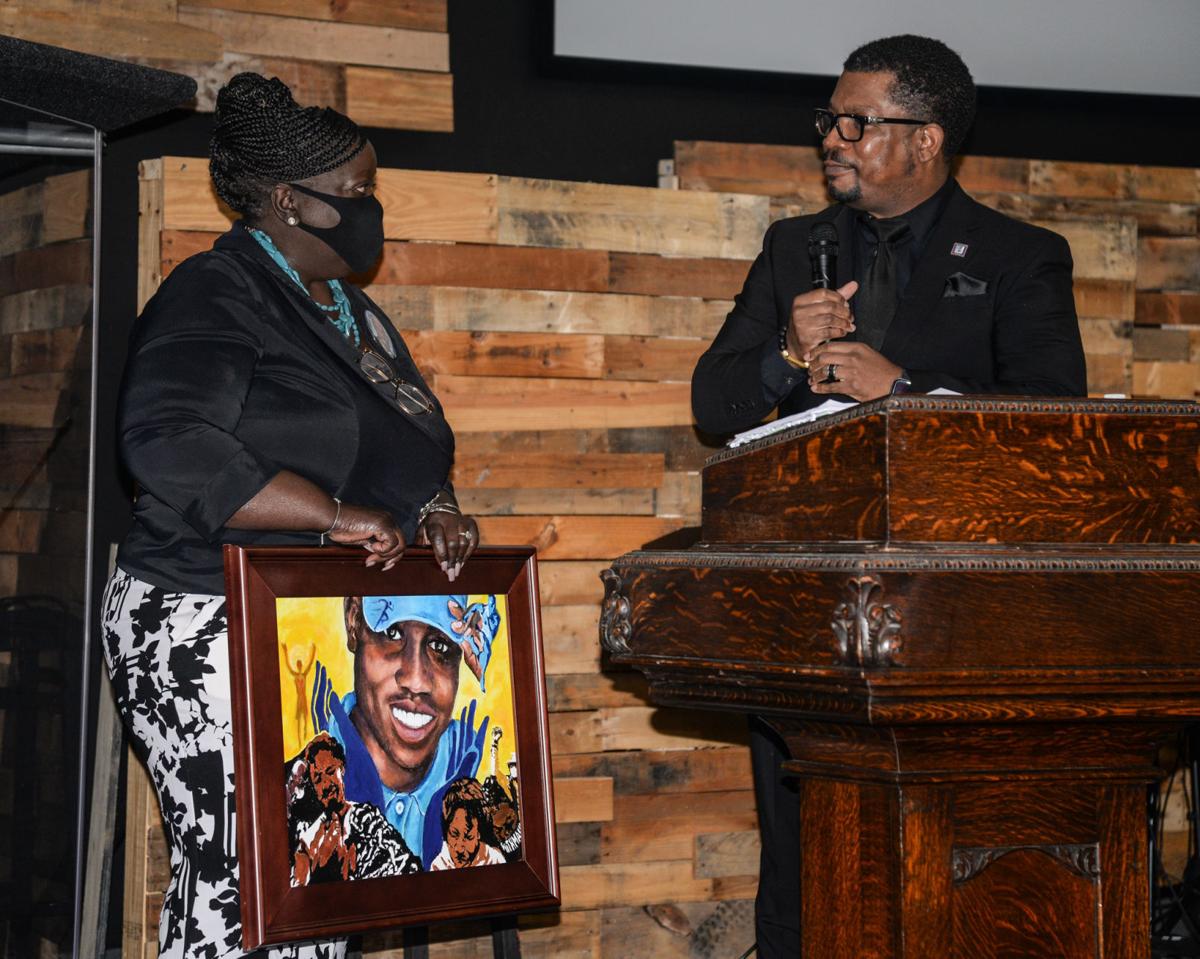 As the community embarks on events this weekend celebrating the work of Martin Luther King Jr., a group that met Friday spent time reflecting on the challenges the community has most recently faced.

Present in the minds of many at the annual MLK Breakfast, hosted by Coastal Georgia Area Community Action Authority, was the tragic murder of Ahmaud Arbery, a 25-year-old Black man who was killed while running through the Satilla Shores neighborhood in 2020.

Arbery’s murder — along with the outrage that followed and the recent trial that ended with each of the three White defendants being found guilty — forced the community Arbery grew up in to confront tough issues like racial inequality and the potential for violence.

“Every city in America has challenges,” said Marco Clark, the keynote speaker at this year’s breakfast. “Let’s be very clear, Brunswick is not the only city that’s dealing with those kinds of challenges, so we must continue to plan when evil men are plotting amongst us because we are better than that.”

The annual breakfast is intended to bring the community together to think about what it means to honor King’s legacy and memory, said Robert Brown, chair of the board of Community Action.

“He challenged each of us to think about our responsibilities for one another, and I think that’s important because only as we live together in unity, only as we share one another’s joys and sorrows, only as we seek a common goal of making life richer for all of us can we really ever succeed,” he said.

Brunswick Mayor Cosby Johnson was celebrated during the event along with Cornell Harvey, who recently ended his two terms as mayor.

The theme of this year’s breakfast was “the power unity is the catalyst for change,” and many speakers focused on the ways Glynn County has come together in the aftermath of Arbery’s murder.

Many leaders and residents organized ahead of and throughout the recent trial to promote a message of unity and peaceful demonstration in the pursuit of justice.

“These are important times,” said Sharon Blue Lee, president of the local chapter of the NAACP. “We have a trial that took place, and while the world was watching we showed them just how calm and peaceful we can be while we waited for justice to be served.”

The community is growing stronger every day, Lee said.

“As present of the NAACP, I want to remind you that the work is just beginning,” she said. “Each of you has an opportunity to be a catalyst for positive change.”

Clark presented a member of the Arbery family with a painted portrait of Ahmaud.

Clark is a leader in urban education and is the founder and CEO of the Richard Wright Public Charter School in Washington, D.C.

He encouraged those in attendance at the breakfast to continue working together and to raise a new generation that is ready to carry on King’s legacy.

“Keep on dreaming, Brunswick,” he said. “Dream like you’ve never dreamed before.”

Community Action will host an arts festival from 2:30 to 5 p.m. today at the Rise Risley campus, 1800 Albany St., Brunswick. The MLK Day parade will begin at 10:30 a.m. Monday at Howard Coffin Park.

Cap Fendig helped lead the charge to eliminate the toll both to St. Simons Island in 2003 after the money collected to pay for the causeway was collected.

A new scholarship and endowment program will invest in the next generation of commercial fishermen in Georgia.

Interim Glynn County Manager Mike Stewart has been publicly offered to have the interim tag removed from his job title, but he has no intention of accepting.